LORRAINE Kelly has blamed her husband for making her fat – and says it made her too conscious to walk the red carpet.

The ITV presenter has dropped three dress sizes and shrunk down to a size ten after becoming the new face of Weight Watchers. 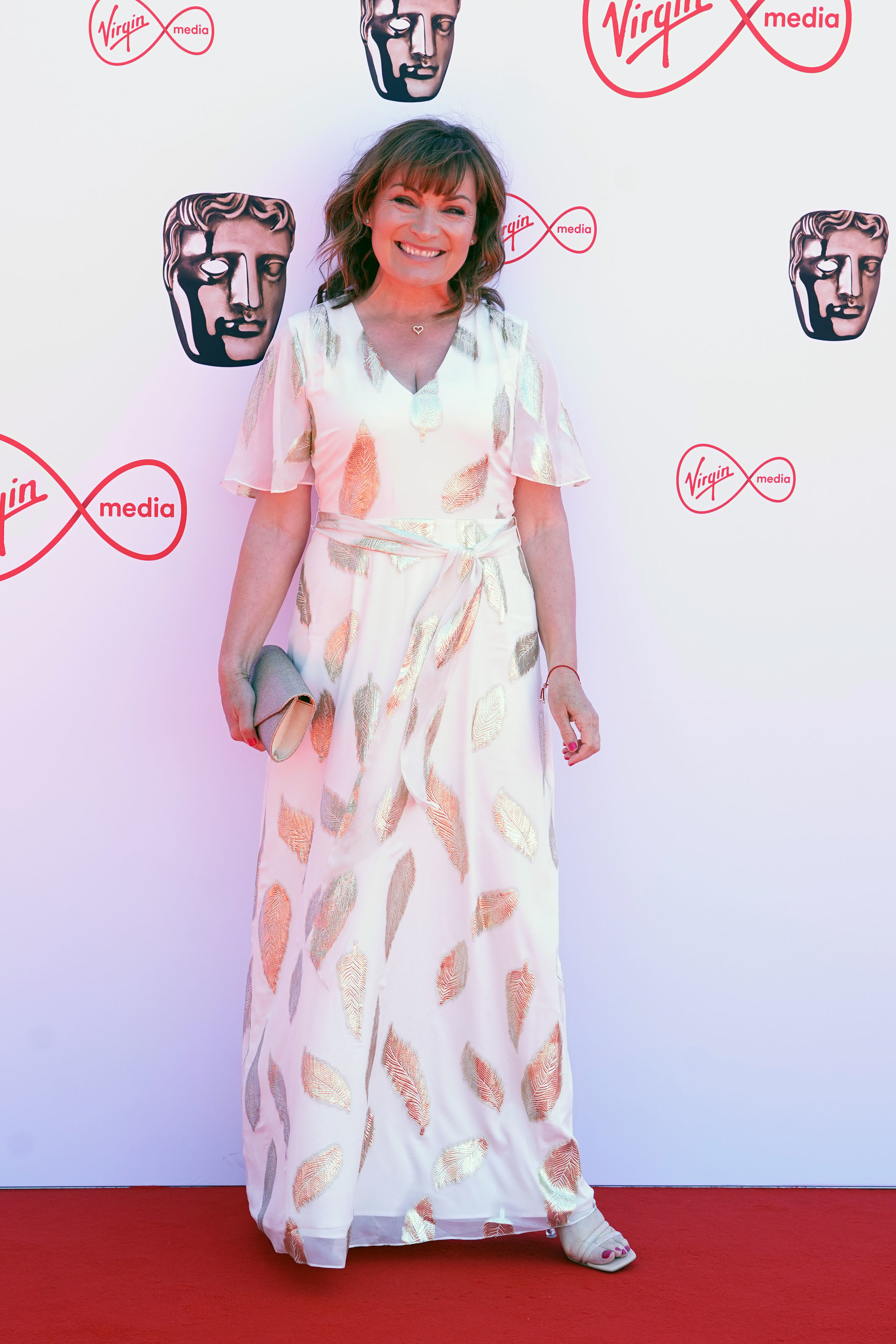 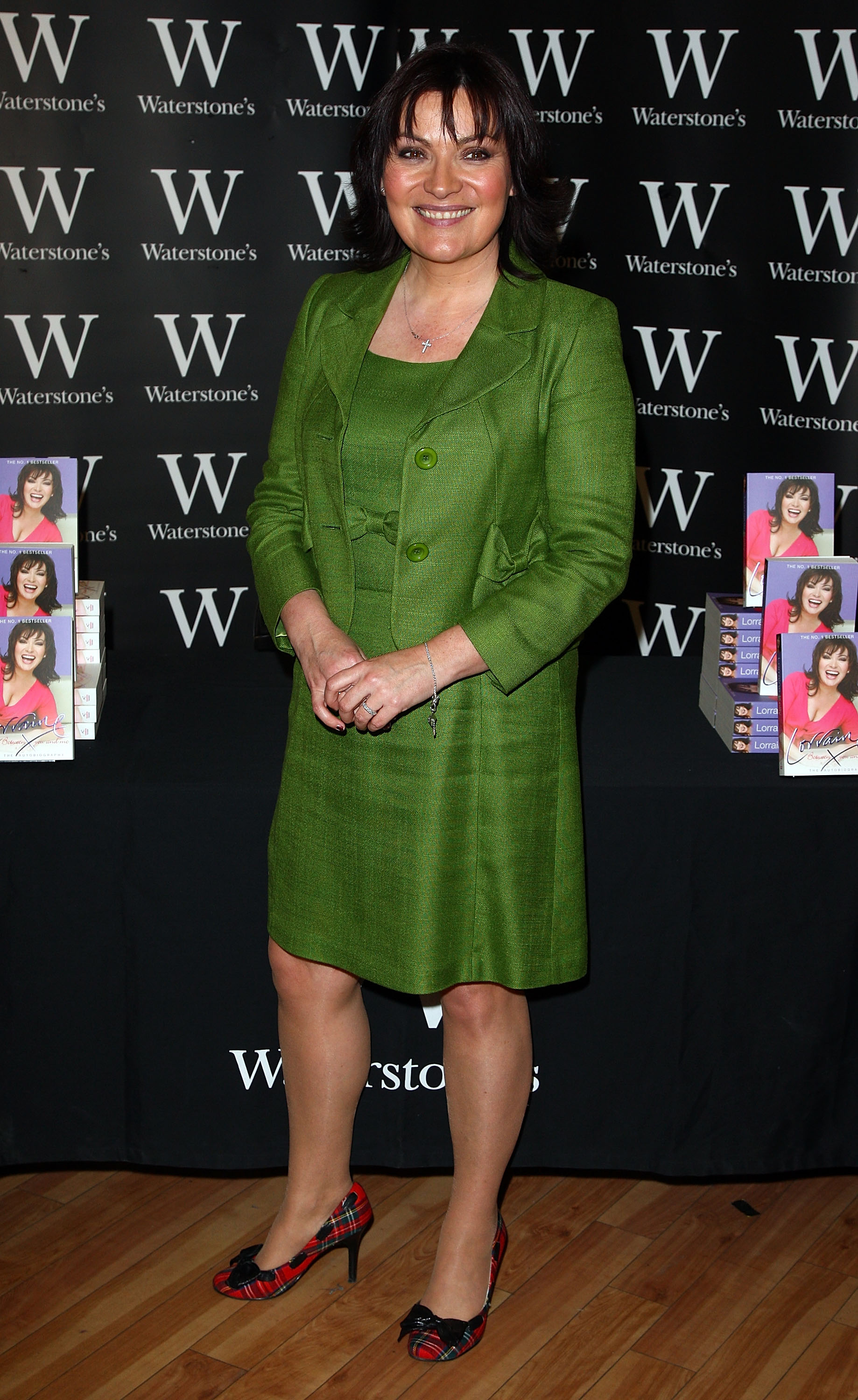 She admits piling on the pounds while scoffing hubby Steve’s home-cooked meals – but blasted his portion control.

Lorraine told The Sun at the Virgin Media BAFTA TV awards: “I don’t think I would have been able to come to this if it had been in January. I was feeling really self conscious.

“Nothing fitted me. I was squeezing into a size 14 and that’s not me I’m supposed to be a ten.

"We all know our weight that makes us feel happiest. It’s not about how much space we’re taking up in the world, it’s about how you feel in yourself.

“I have been doing weight watchers and it’s been easy. My husband does all the cooking and he has no conception at all of portion control.

"He’ll make tea and I’ll say ‘how many people are coming round’ and it’s just us.

“Cutting down on that and eating lots of rubbish has helped because like a lot of people I at too much and drank too much in lockdown.

As soon as I cut down and started upping the exercise. I feel better, happier and healthier.”