This year’s Love Island has already seen some almighty spats in the villa, and most of them have seen Irish firecracker Maura Higgins at the centre.

Yet the next twist could be so much worse after the Casa Amor swap-over sees Amber and Michael split up for the first time since entering the sunny Spanish villa.

So far, both of the northern islanders have claimed their heads couldn’t be turned now, and last night’s instalment saw him reveal he believes he and Newcastle contestant Amber, 21, are the same because of their stubborn personalities.

The Liverpudlian fireman, 27, has met Amber’s demands with gusto and the pair seem to be getting through their problems in a healthy and supportive way on the ITV2 show so far.

But will it be the end for the beloved couple when the newcomers show up ready to ruffle some feathers?

For one thing, 21-year-old Dan Rose, a bathroom salesman from Nuneaton, has already made his feelings for the beautician very clear.

While wary of Amber and Michael’s seemingly solid connection, it seems the new arrival is not afraid to upset the fireman by going after the beautician – if he thinks there’s something to fight for.

In a new interview, Dan shared: “I do fancy Amber but I know she seems loved up with Michael. I’ll test the water with it though.

“Then I’ll probably go for Lucie [Donlan] and Maura [Higgins].”

His “perfect girl” also seems to match Amber to the letter, as he mentioned craving someone he can “have a laugh with”, someone “easy going”, and someone “chatty”. 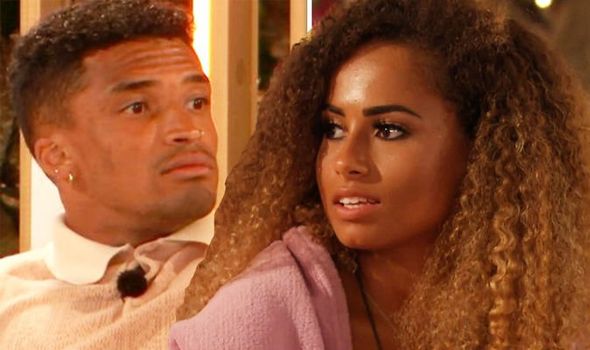 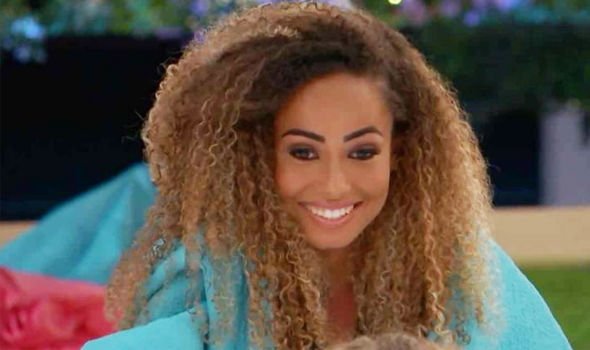 I do fancy Amber but I know she seems loved up with Michael. I’ll test the water with it

However his “type” looks-wise in last year’s series was quite different, as Dan admitted he really fancied Ellie Brown.

The new islander continued: “I like someone who can back themselves so I wouldn’t go for a push over.

“And someone that’s too loud would put me off. I like confidence but not in a way that the attention always has to be on them.”

Dan claimed he’s happy to make some friends but not at the expense of losing out on his couple pick.

“I’m not bothered about treading on any toes,” he said. “I’ll test the water and speak to all of the girls.” 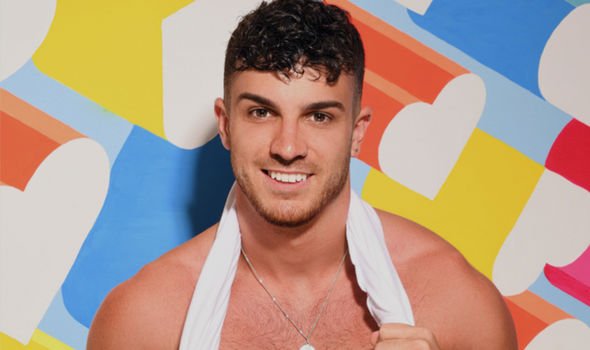 The new star added: “If I like someone, I won’t wander. But if I’m coupled up with someone and feel I have a better connection with someone else, it’d be stupid not to pursue it.

“There is no point settling if you think there is something better.”

Dan also shared his personality traits, and what he thinks could be his potential downfall on the show.

“I’m funny, I’m chatty and talkative,” he mused. “I’m confident, possibly too confident at times… so that could be a good or a bad thing. Bad traits are that I always think I’m right, I’m never wrong. I like to get my own way and I don’t like to be proven wrong.”

Dan could have some extra competition as George Rains also has his eye on Amber, with Anna Vakili coming in second.