Love Island was incredibly heated this evening as the two newcomers, Maura Higgins and Elma Pazar, caused a bit of a stir.

They took three guys on a date but for Maura, Tommy Fury was the only one he wanted to talk to.

However, he is currently paired with Molly-Mae Hague, who wasn’t pleased to see him cracking on with someone else.

The pair had a big bust-up at the end of the instalment and it was down to the fellow Love Islanders to calm the situation down.

One person who didn’t seem to have time for the argument, however, was Anton Danyluk, who was praised for shutting down the chat.

While Molly-Mae erupted over her partner’s behaviour, Anton warned her to keep calm.

She didn’t seem like she wanted to be given advice at this time and instead set about arguing with him.

Molly-Mae insisted she had been nothing but clear to Tommy about her feelings so he shouldn’t be trying to pursue Maura.

However, Anton noted how she has gone from man to man while in the villa, and although never really doing anything inappropriate, she did get to know the likes of Anton and Danny Williams. 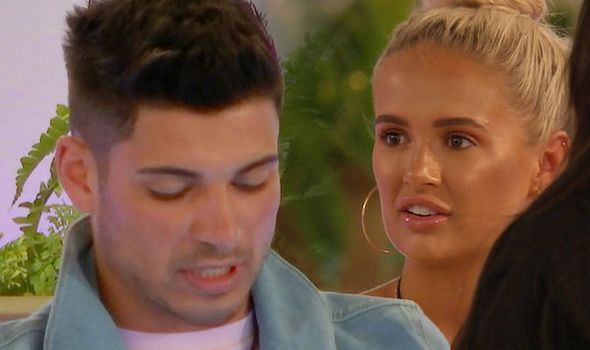 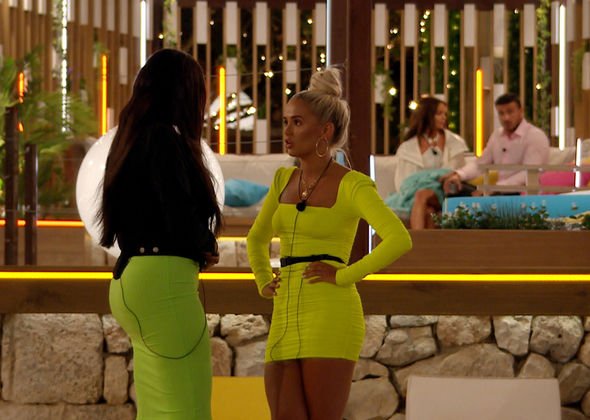 Molly-Mae snapped back: “I do struggle with being join and honest about how I feel until I categorically know and I was going to pull you for a…”

Anton cut in: “So you categorically know what, after a few hours? Because someone else has come in to the place?

Viewers flocked to Twitter upon hearing the swipe and they were quick to praise Anton for his honest words.

One said: “Take back every bad word I’ve ever said about Anton, what a hero.” 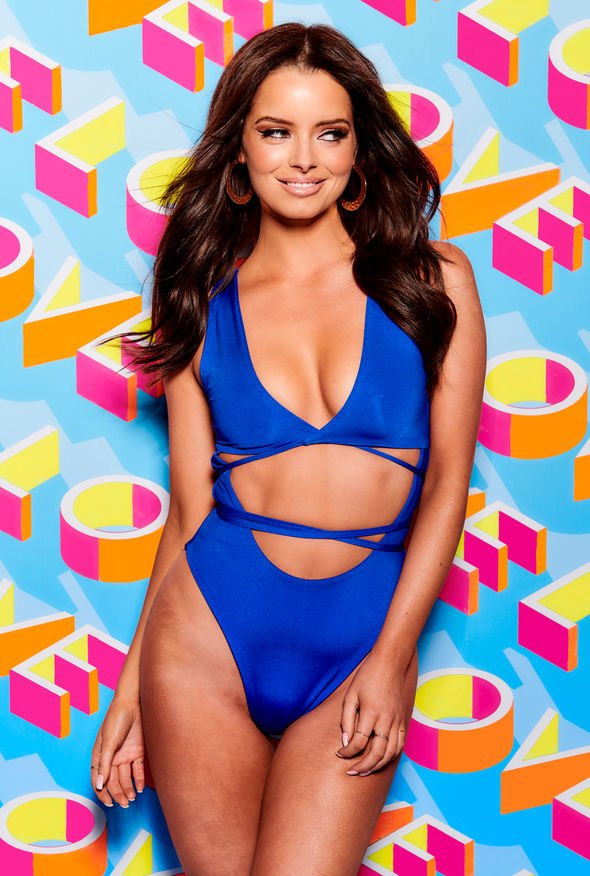 Elsewhere on the drama-filled episode, Molly-Mae and Tommy clashed in a heated argument.

The pair couldn’t see eye-to-eye on the date with Maura and it seems they could be on the rocks.