Love Island producers have had to take drastic action after numerous accusations of bullying have plagued this series, it has been claimed.

TV chiefs supposedly entered the villa earlier this week to caution the Islanders about their behaviour and name-calling.

According to The Sun, the show’s execs made a beeline for British Airways stewardess Amy Hart, 27, who’s cutting remarks to fellow contestant Lucie Donlan, 21, reduced her to tears on several occasions.

The show was rocked by another bullying scandal when Danny Williams, 21, decided to couple up with Arabella Chi, 27, resulting in Yewande Biala, 23, being sent packing.

Love Island faced another Ofcom probe after uncomfortable viewers criticised Amber Vakili, 28, and Amber Gill, 21, of being confrontational and loudmouthed towards Danny.

The unpleasant altercation between the three led to 192 fans complaining to the TV Watchdog about their harsh actions over fears Danny was being made a victim.

A show source told The Sun: “There has been a lot of backbiting and bitching this series and the producers realised viewers were starting to really notice. 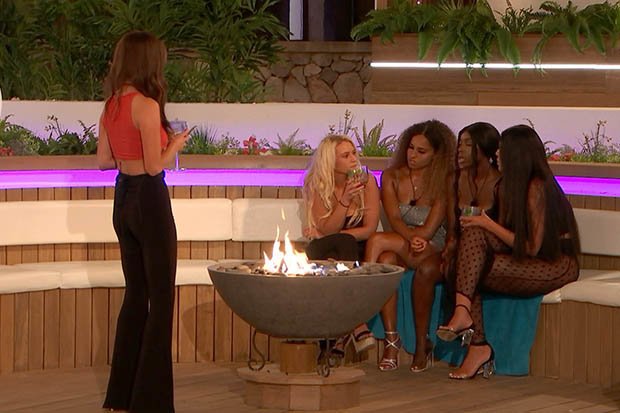 “So earlier in the week the execs came into the villa for a ‘briefing’ with the contestants and told them they were to rein it in.”

Still, the message seems to have been ignored by them all given their behaviour on Tuesday night.

There has also been ‘gaslighting’ claims, which, according The Sun, were ignored by ITV chiefs. 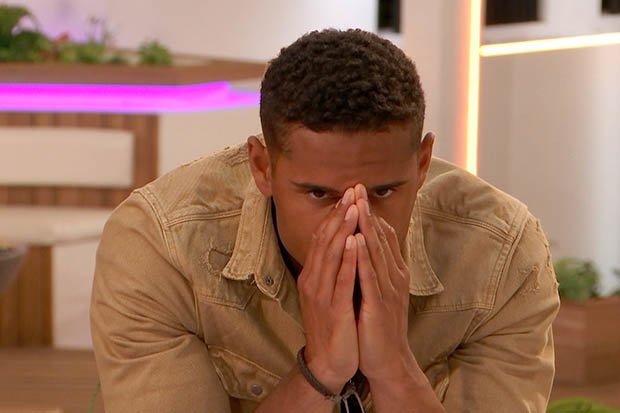 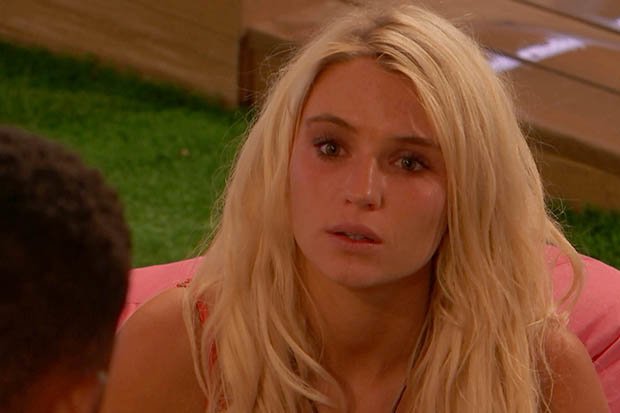 Joe Garratt’s behaviour towards girlfriend Lucie Donlan was questioned after she was left in tears following the sandwich maker’s remarks about her spending so much time with the other boys.

After confessing she’d rather spend time with men rather than girls, it didn’t sit right with Joe, leaving her sobbing.