Amber and Anna Vikali were close to Yewande and didn’t like the fact that Danny Williams had recoupled with Arabella Chi.

Then moments later, Danny and Arabella shared their first kiss, which led to fireworks – but not the type you’d expect.

Danny and Amber clashed in a major way and plenty of fans are clearly siding with Danny.

“Michael you have full permission to ditch Amber during Casa Amor”

In fact, they’re going so far as to hope Michael Griffiths finds a new girl and get rid of Amber.

One tweeted: “Michael you have full permission to ditch Amber during Casa Amor.”

Another wrote: “Michael deserves better, he must be protected at all costs, all girls are trash.”

A third: said: “Michael get yourself another bird my boy.” 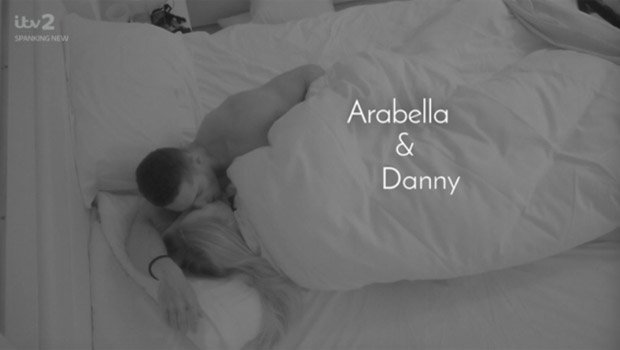 Someone else added: “Amber is a bunny boiler, horrible trait in a girl is to be a bully, absolute bully hate bullies, Michael you mug Mr Fire Fighter run as you can.”

And a fifth wrote: “Can’t wait for Michael and Jordan to f*** Amber and Anna off when they go to Casa Amor.”

Anna clashed with her man Jordan Hames too, with him labelling her “pathetic”. 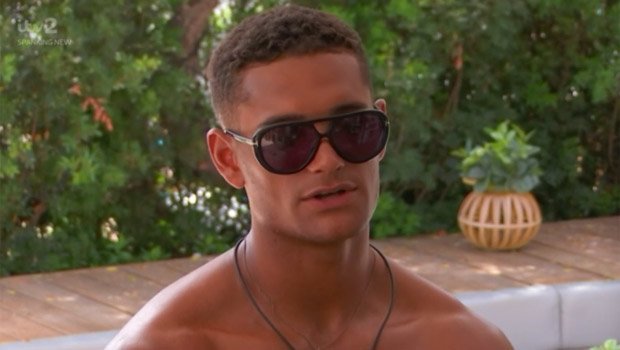 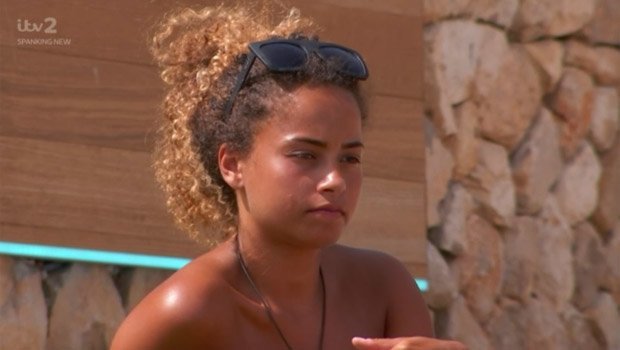 But with Casa Amor on the horizon will Michael stick by Amber?

We can’t wait to find out.