LOVE Island has been hit with a record 24,763 Ofcom complaints from fans infuriated by Faye's 'toxic' meltdown.

The incident, which saw Faye swear and scream in partner Teddy's face, is now the most complained about moment in the show's history. 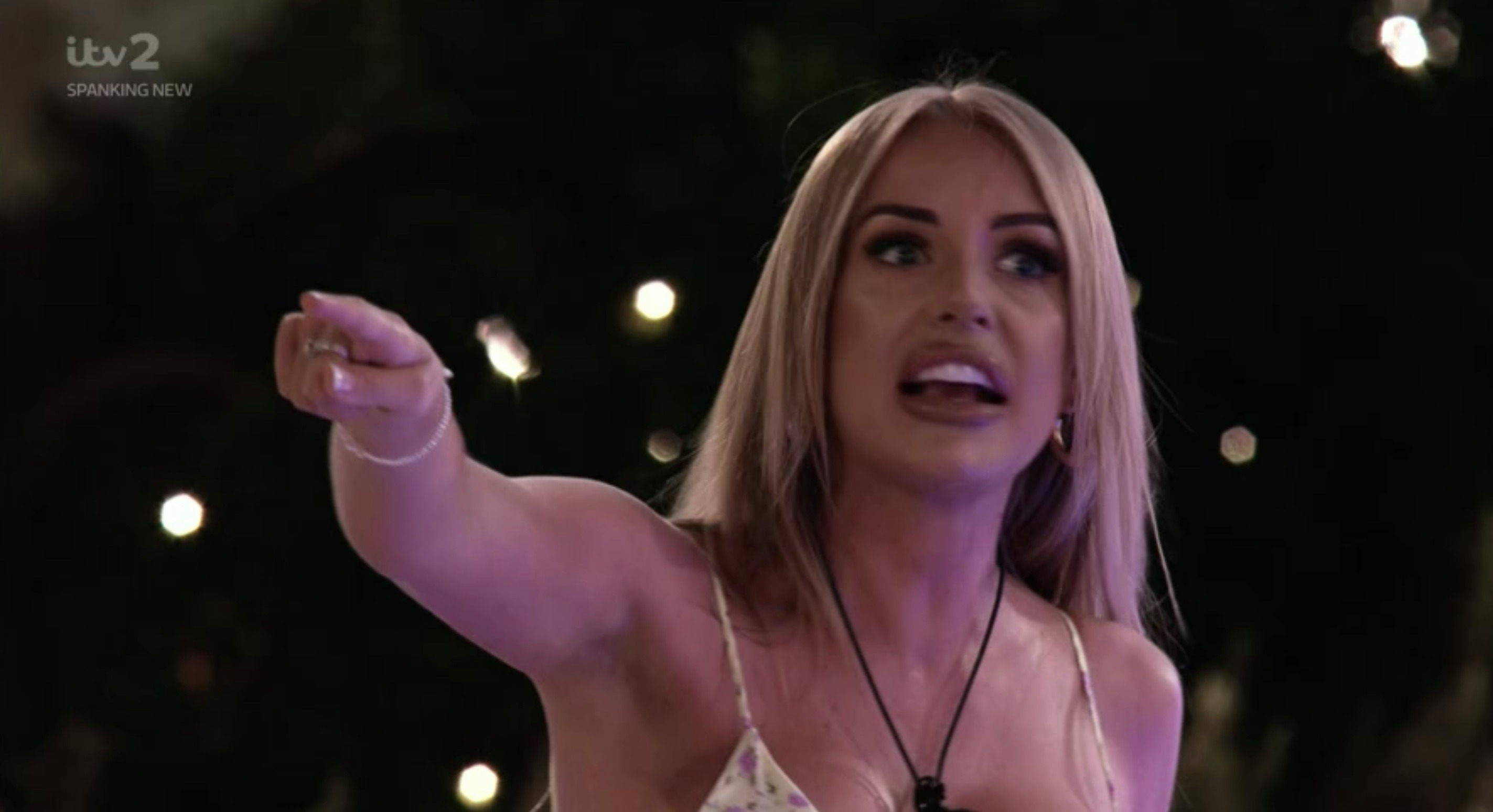 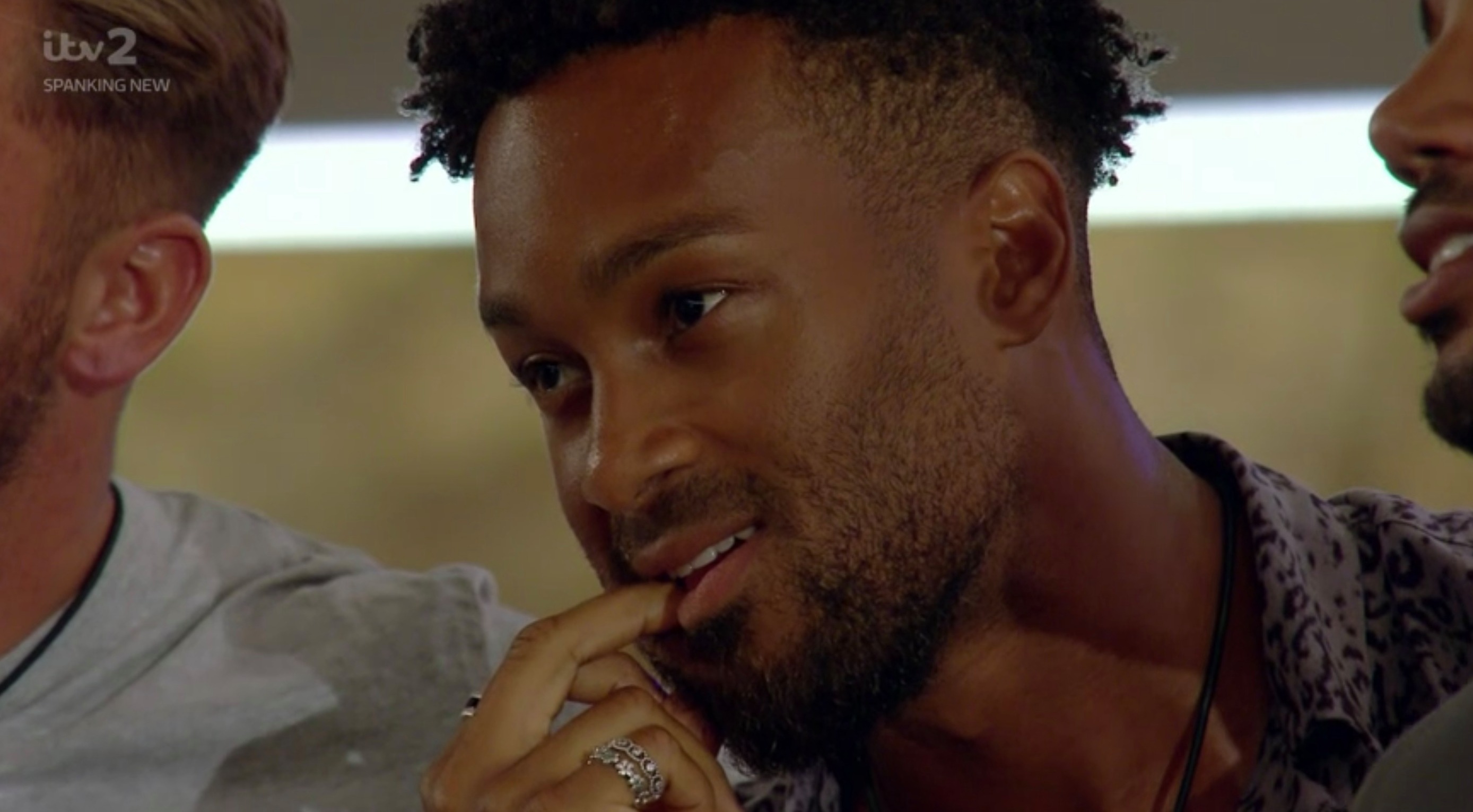 "We are carefully assessing the complaints we’ve received, before deciding whether or not to investigate.”

Viewers branded the uncomfortable clash "toxic" and "difficult to watch".

It's racked up nearly ten times more complaints than the next nearest controversial villa moment when Dani Dyer broke down after seeing footage of then boyfriend Jack Fincham getting his head turned by another girl.

And it ranks as number five on the all-time list of TV Ofcom complaints just ahead of Diversity's Black Lives Matter routine on Britain'g Got Talent last year.

Lettings agent Faye, 26, eventually apologised for the row, which was caused by a game that showed Teddy kissing Casa Amor girl Clarisse.

Reflecting on the dispute, she said: "I feel bad, like s**t that I blew up the way that I did.

"And I am sorry for what I done and there's no excuse for it.

"There's no excuse for the way I just flew out off the handle but I just want to move forward with it."

The Southern lass was left raging when Teddy called himself "technically single" in a chat with the lads after kissing Clarisse.

Later scenes saw Teddy broke down in tears as his relationship with Faye ended.

Since the scenes were aired, Faye has received death threats.

Love Island warned fans to "think before you post" before the episode was aired and have since released a statement about their duty of care for contestants. 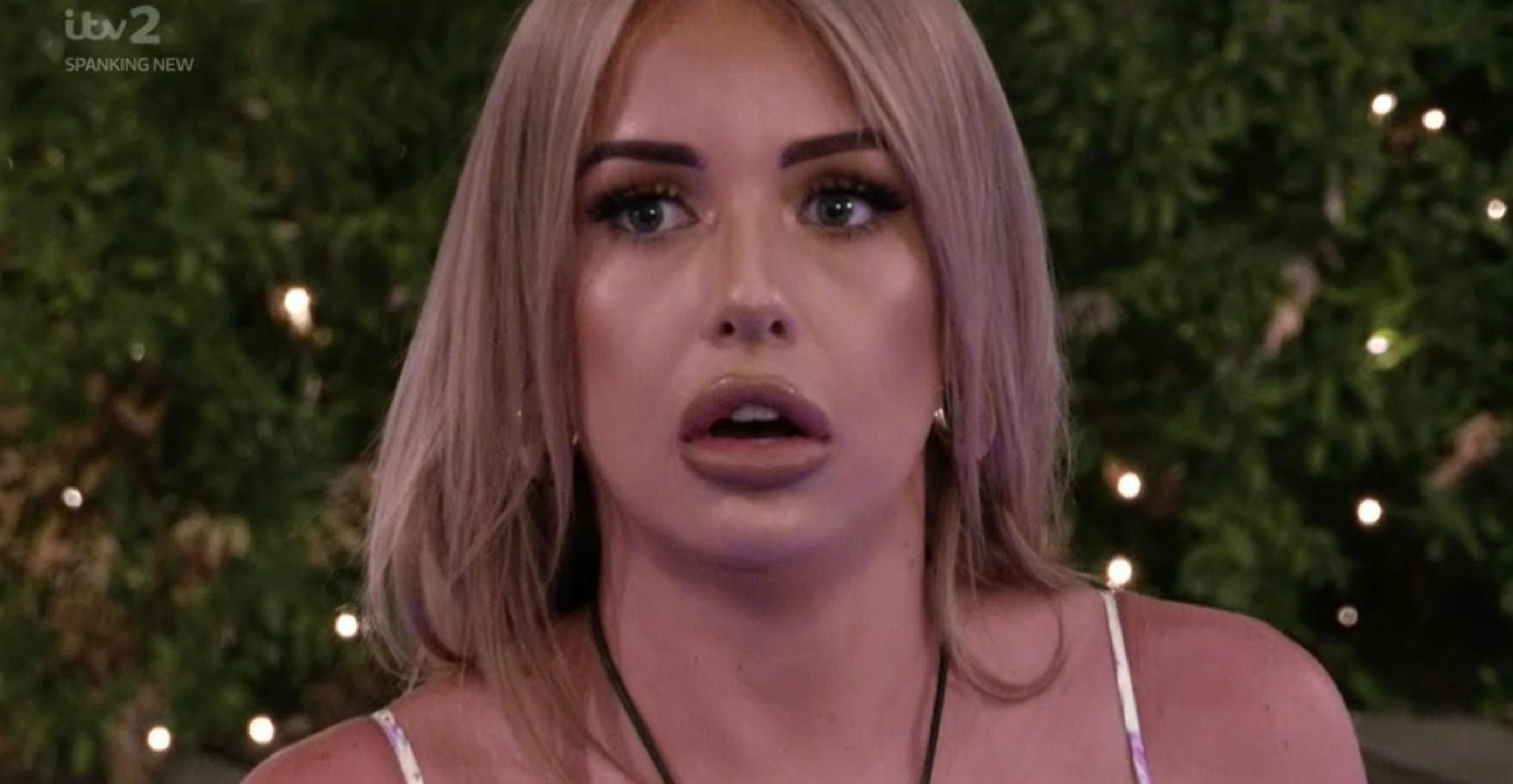