The couple – who hit it off on the winter series of the ITV2 dating show – called it quits during lockdown as it was impossible to "build a relationship." 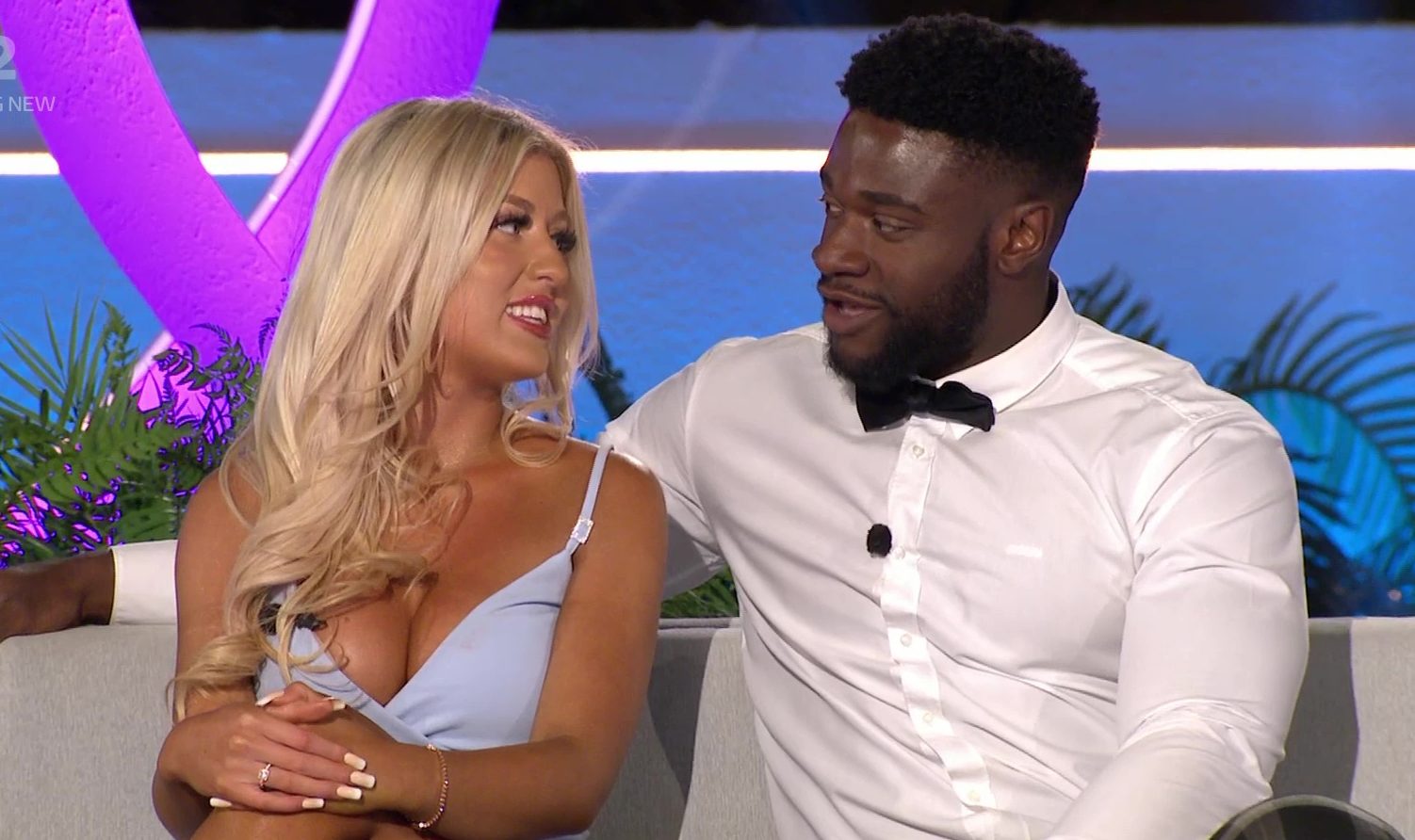 The 23-year-old scaffolder said on Johnny Seifert's Secure The Insecure podcast: "We came out, as you can imagine we had interviews together up and down.

"We were in London we were in Manchester. So I spent two weeks with her.

"Then I came home and then the following Monday we got locked down. So she was in lockdown with her sisters and and I was in Suffolk at home with my family. So we haven’t seen each other really."

He added: "We voice note everyday. It's just harder. Obviously when you haven’t seen somebody you feel like you are not as close." 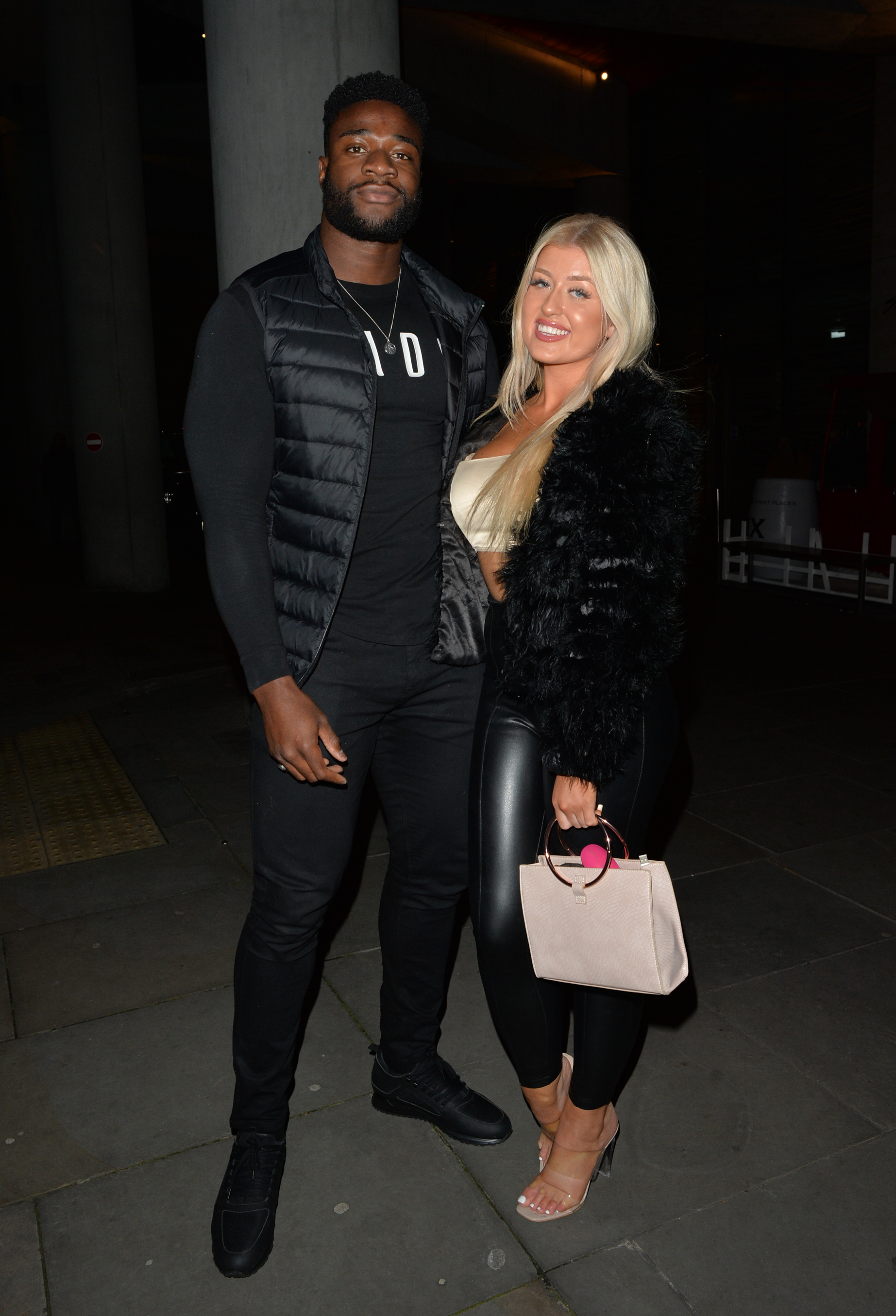 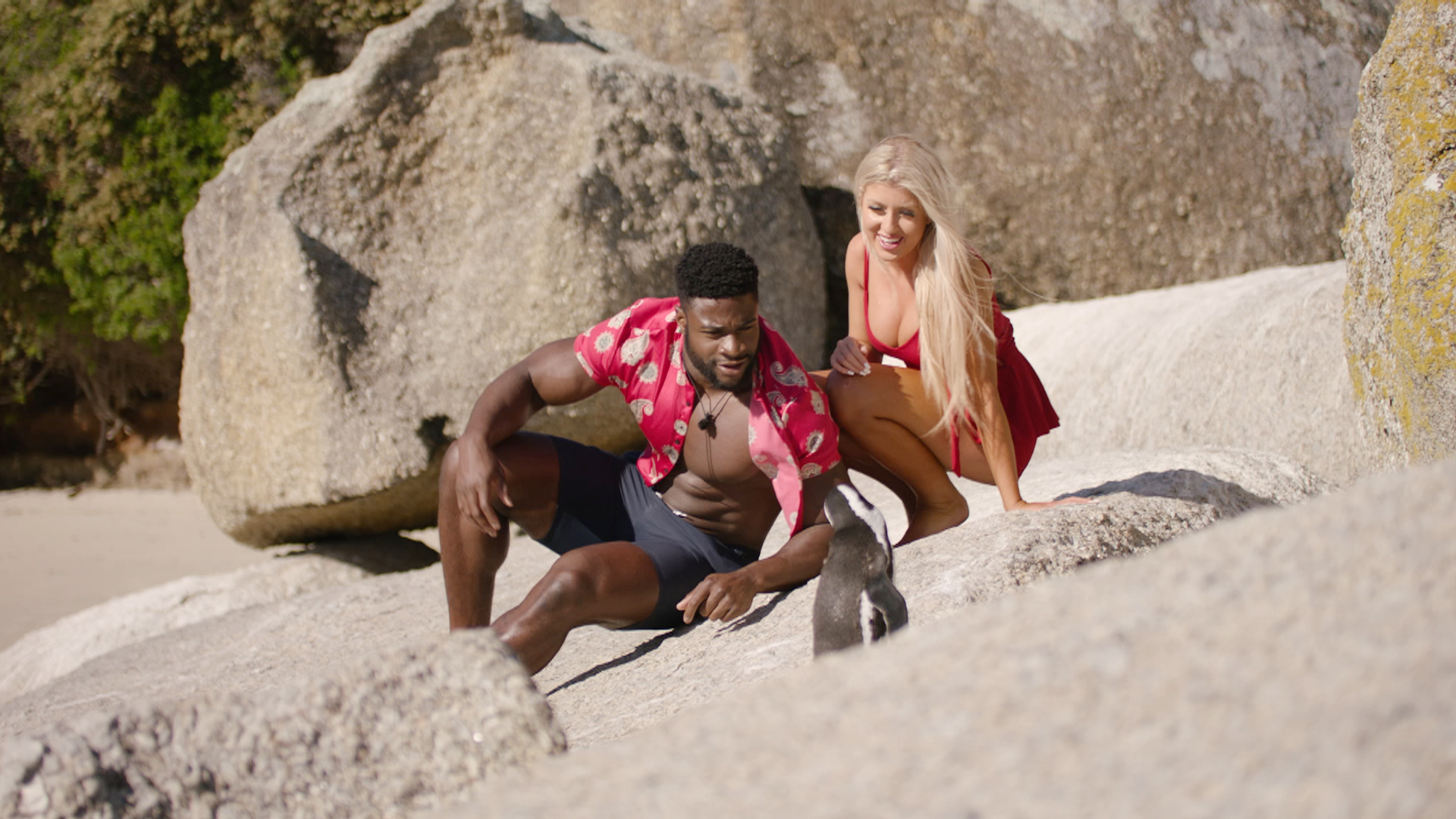 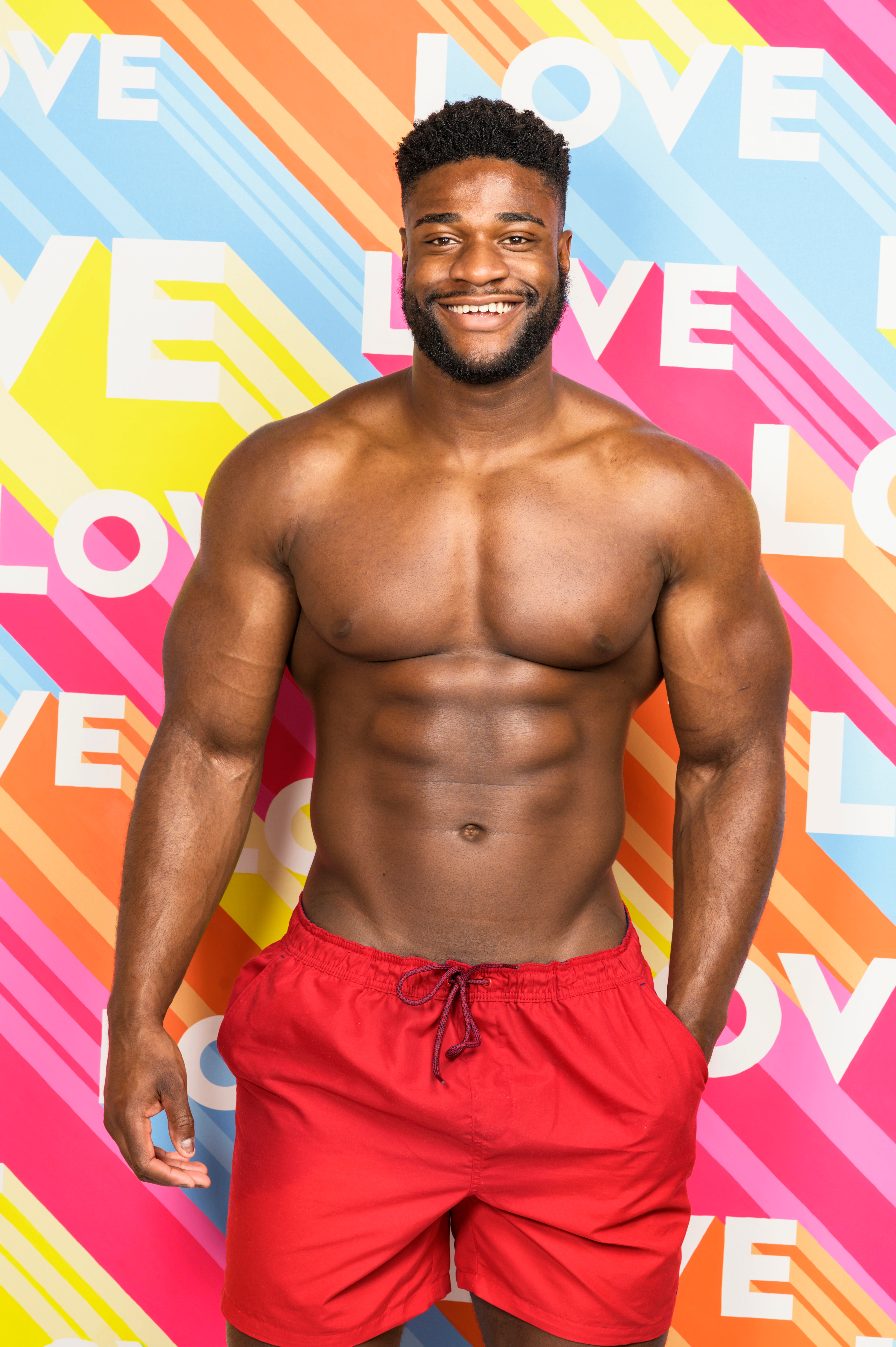 Ched went on to explain he still hopes to speak to Jess once lockdown is over.

The villa star continued: "I feel like its just something we need to discuss when lockdown is over. Right now we just talk everyday about random topics. I wouldn’t say we really have romantic conversations.

"I like Jess. I would say we are just talking and seeing each other and seeing how things go. We are not in a relationship though.

"We will see how things go. If it works out it works out. But at the moment we are not doing everything you want to be doing to build into a relationship." 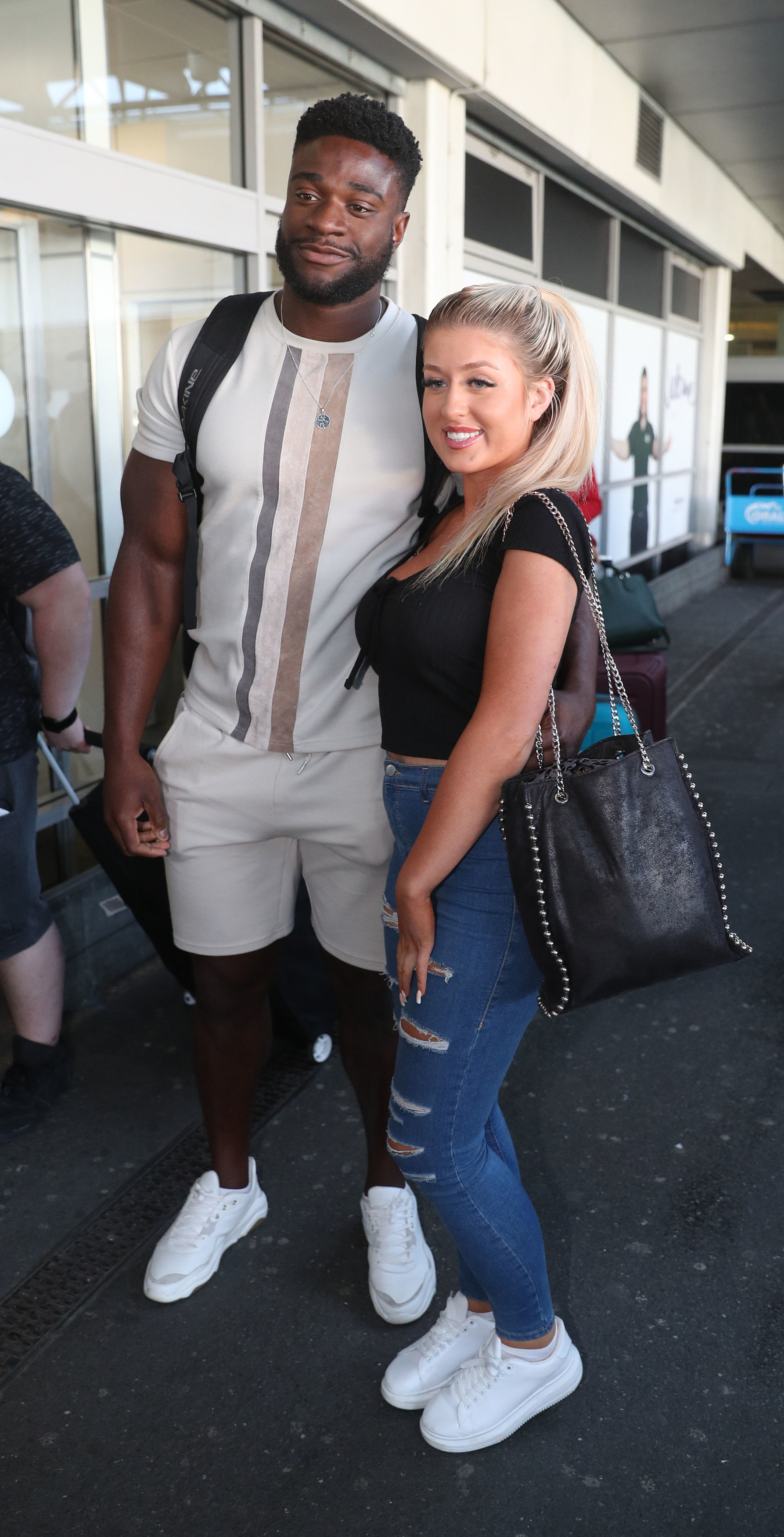 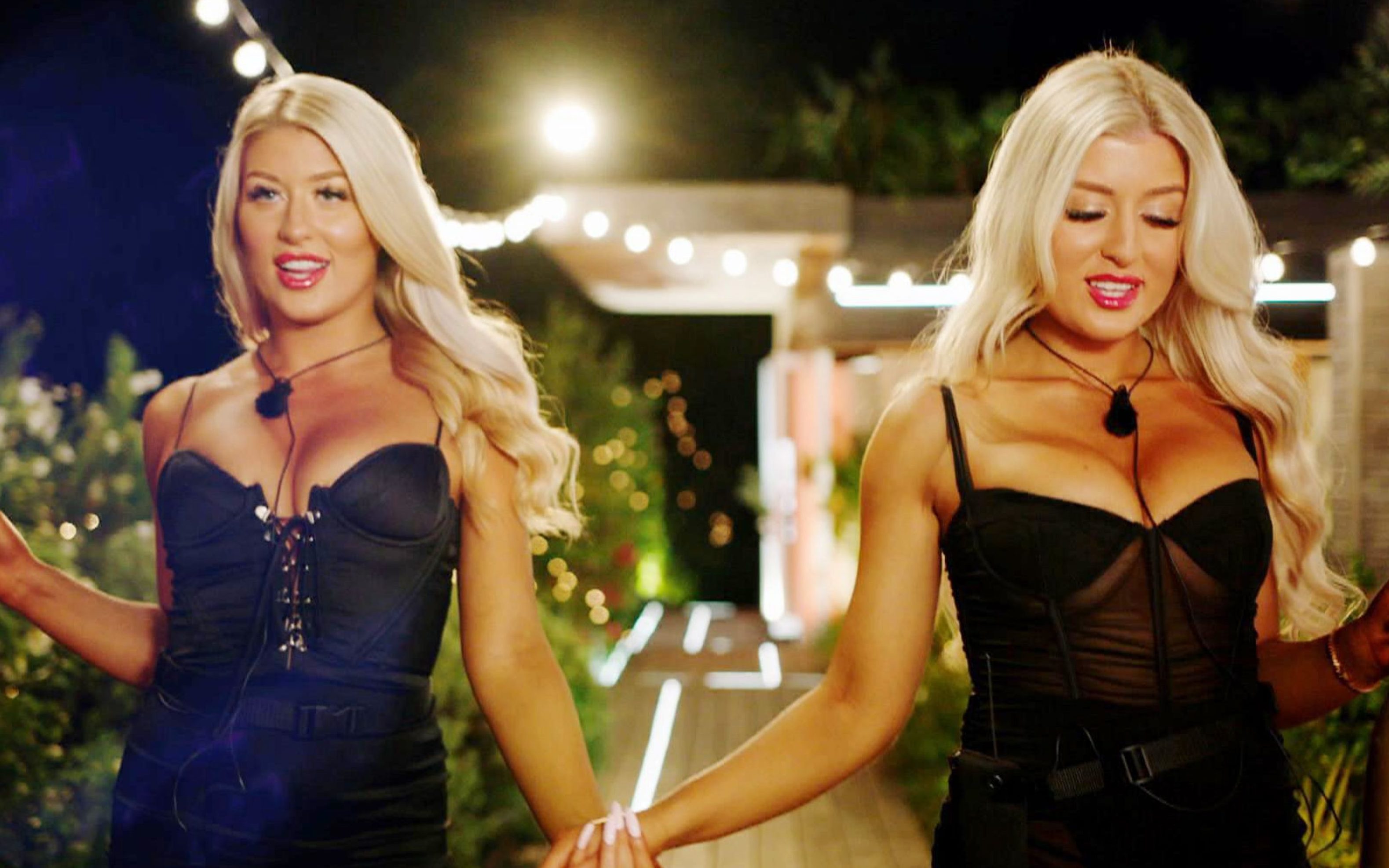 It comes weeks after Jess – who entered the famous villa alongside identical twin Eve – was forced to deny the pair had split.

The reality star, 20, addressed the rumours during a Q+A session with sister Eve.

She previously said: "Yeah, me and Ched are still together. About the whole posting thing, I feel like we are maybe quite private and I don't feel the need to plaster him all over social media whenever we do something or whenever we go out.

"We put our phones away and enjoy each others company."

The pair were seen out on a string of dates before lockdown, with Eve happily embracing her third wheel status with Jess and Ched.

Ched had also revealed that he had happily accepted that the two beauties came as a package – and he had even considering moving into their shared London flat.