LOVE Island star Chloe had to be CARRIED out of Pride of Britain by her boyfriend Toby after her heel broke off.

The blonde beauty revealed her outfit disaster to fans on Instagram as she held up her broken shoe. 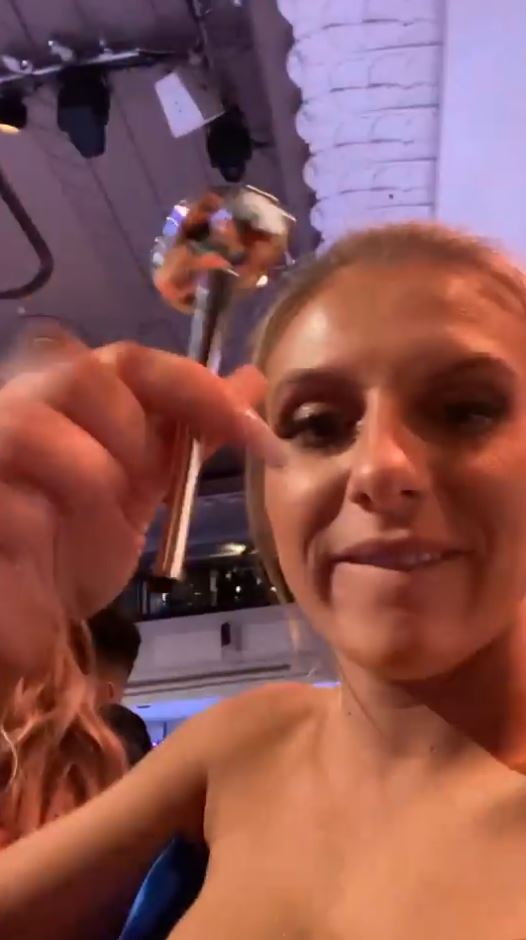 Chloe, 25, said: "I love being at the Pride of Britain when your f***ing heel falls off.

Thankfully Toby was on hand to save the day as he scooped his girlfriend up as they made a swift exit.

The couple finished in second place after a dramatic summer of love in the villa.

Despite losing out on £50,000 to Millie and Liam, the foursome are as close as ever.

They went on a double date this week as they headed for drinks and a game of crazy golf.

And in a bizarre turn of events they even ended up going axe throwing.

Toby's attempt at axe throwing fell flat, and Chloe could be heard laughing in the background as he failed to throw the axe at the target.

Millie and Liam then battled Chloe and Toby in a round of bowling on the jam-packed game night.

The pairs concluded their double date night shooting hoops with some indoor basketball- which Chloe ended up winning. 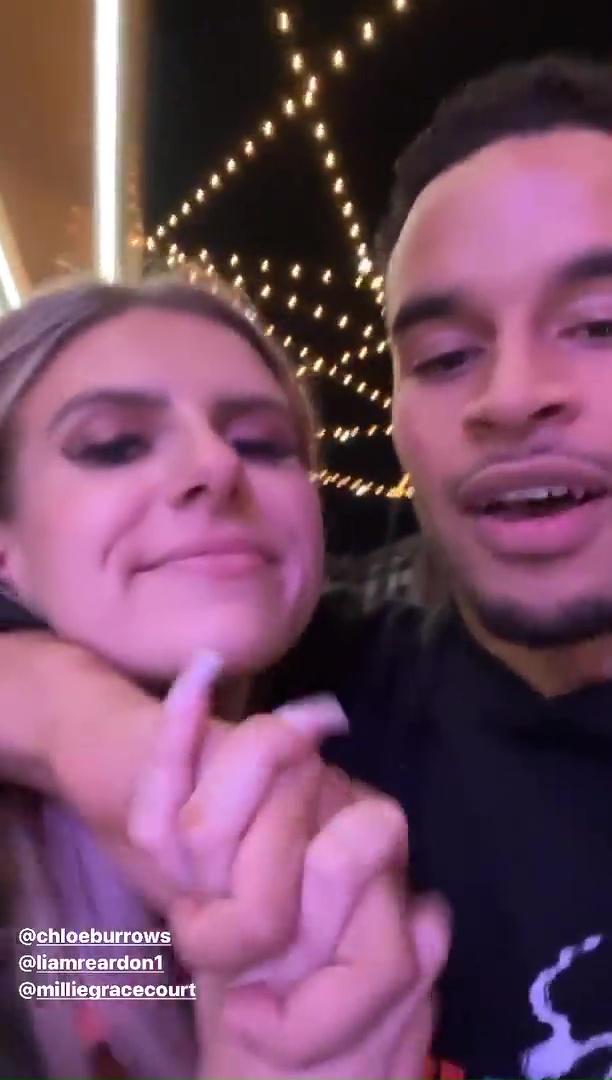