LOVE Island's Demi Jones has revealed that she faces a "nervous wait" for cancer results after her dad’s scare made her get her lump checked.

The 22-year-old star also opened up about her recovery, admitting that she is on the "mend" after getting a "potentially cancerous" lumpremoved from her neck last month. 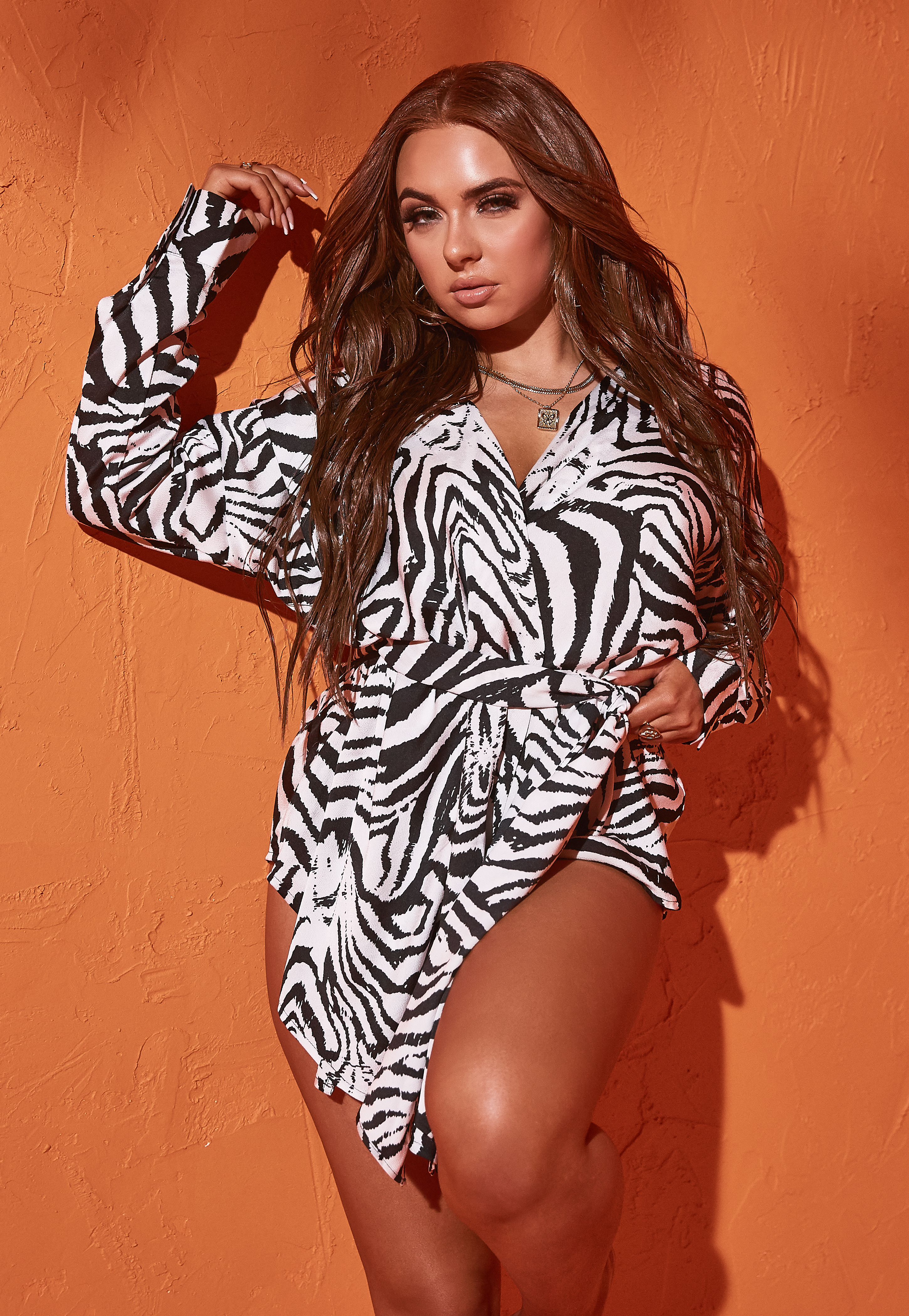 The TV beauty, who is promoting her new Missguided range, said that she will be a "brave girl" if worst comes to worst.

Speaking to The Sun exclusively, Demi said: "I am really nervous I’m not going to lie, but I am staying really positive and manifesting that it’s going to be fine.

"Loads of young girls have reached out to me on social media that have gone through it or are going through it and unfortunately the ones that do have cancer say it’s quite treatable.

"So it’s going to be a journey but hopefully if it is that then I am going to get through it." 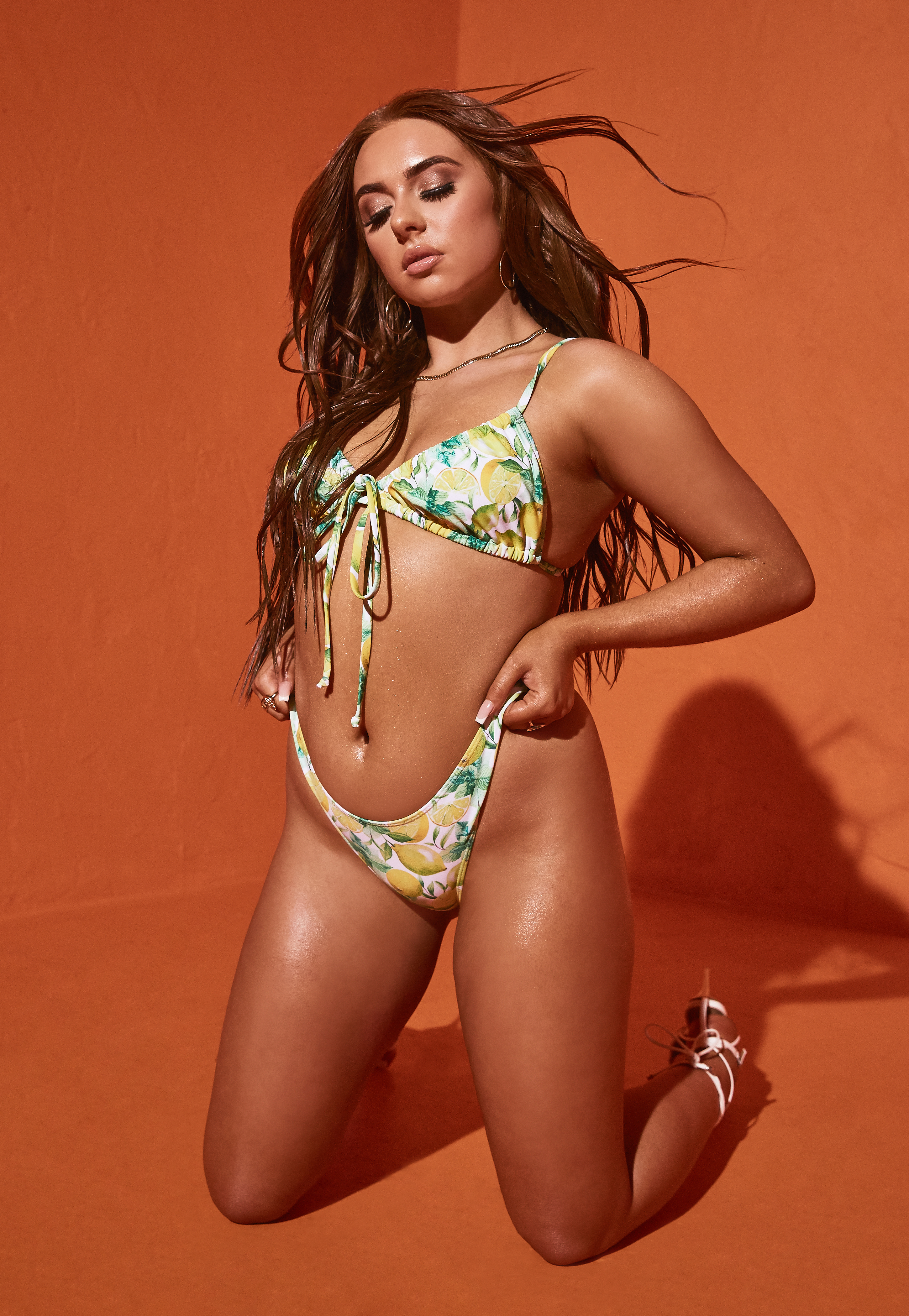 Demi, who first noticed the lump in 2019, said that her parents urged her to get it checked after it had grown to the "size of a golf ball".

The Love Island beauty said: "I actually noticed it in 2019 when I was at university, I noticed the lump, it was during when I was doing my exams and writing my dissertation, that absolutely engulfs your life.

"So I didn’t mention it and about six months later I mentioned it to my mum and she went into full blown panic mode and said to go to the doctors.

"I went before Love Island and they brushed it off and said it was a thyroid nodule and one in three women have it, it’s very common.

"Went in Love Island and came out and loads of people were noticing it via my DM requests and via the TV show.

"Then I noticed it was getting bigger, so I went back for an appointment and obviously it’s gone on from there and we realised it’s actually quite serious."

After going to get her lump checked out six months ago, Demi claims she had to push to get an appointment before being delivered the devastating news.

She explained: "They always send you for a precautionary scan and where I had one before Love Island where they said it was all fine, I was sure it was going to be the same." 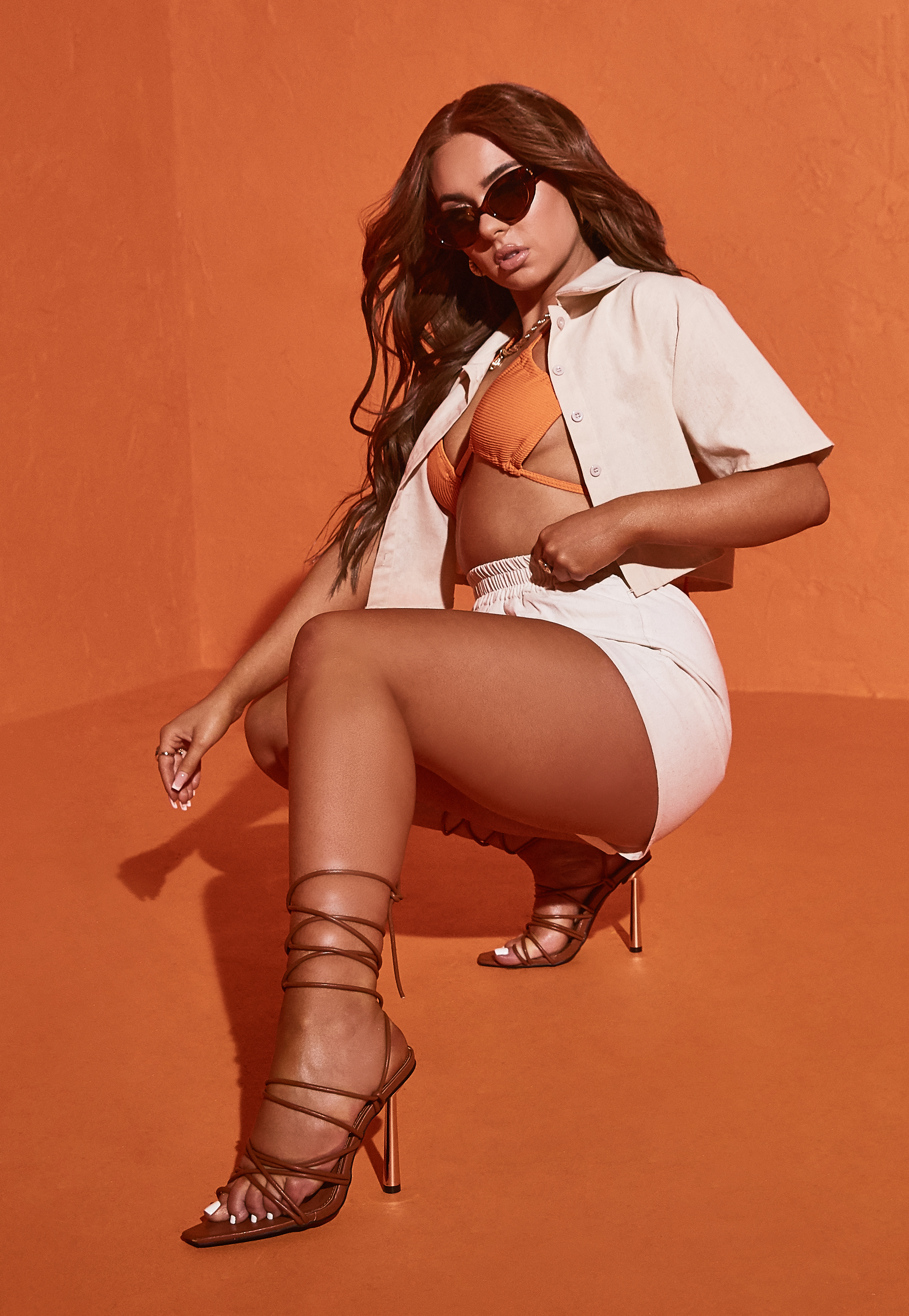 However the reality star said that her dad's misdiagnosed lump urged her to ask for more tests to be done.

Demi said: "So when I went back for my scan and they scanned me, they said it all looks good. But unfortunately my dad’s got cancer and that came through a lump that was misdiagnosed. So I knew to push.

"So when I was getting scanned I said ‘is that it?’ they were going to send me on my way.

"I asked if there was anymore they could do, any other scanning and they were like 'we could drain some fluid for you and see what that comes back like.' 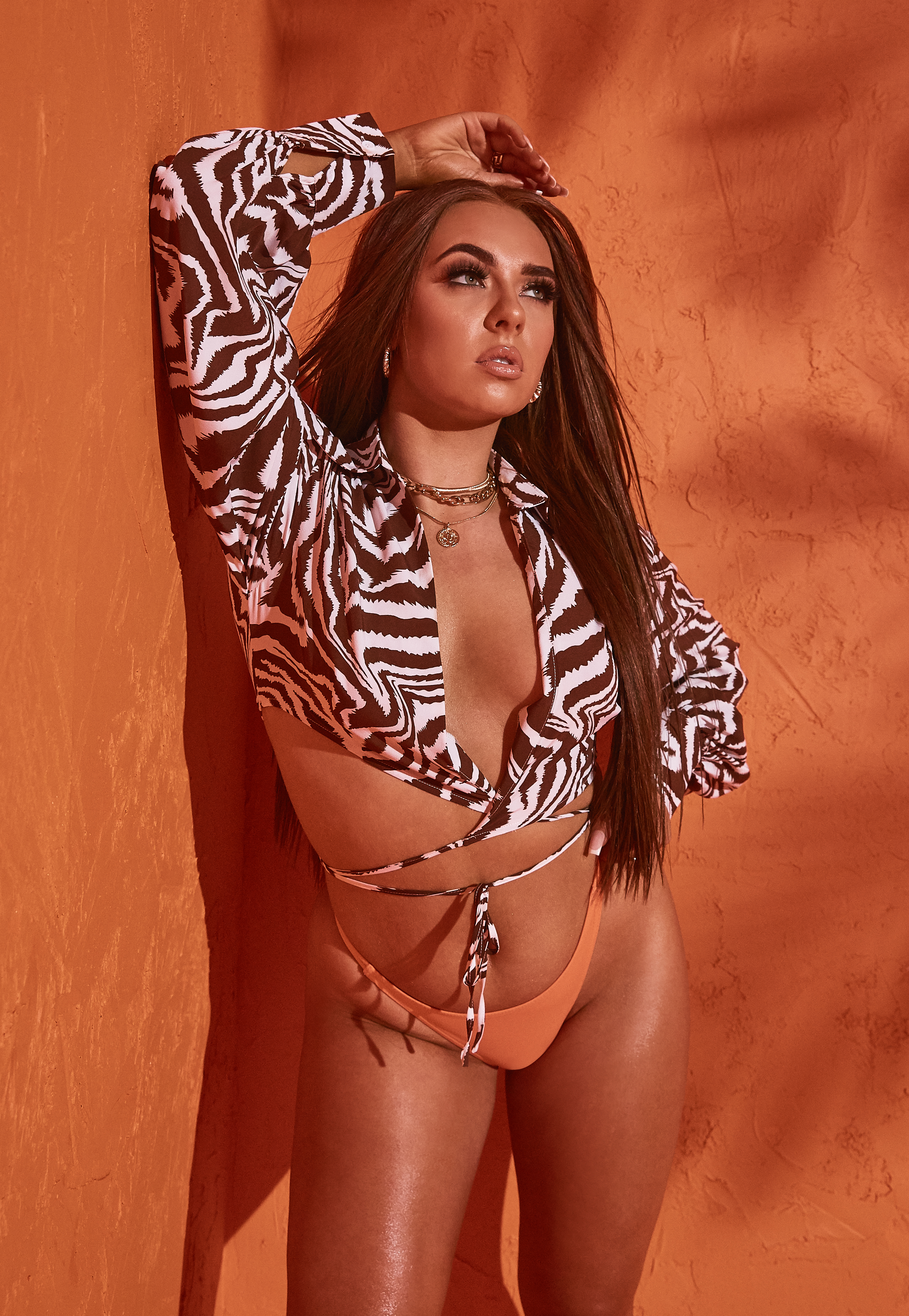 "I said obviously yes please, the more the merrier; I want to know if it’s anything bad.

"Obviously it never really crossed my mind that I’d have cancer, I was getting it checked to be safe, but you never think it’s going to be you.

"Thyroid cancer is actually a very common cancer, I read somewhere that that is the most common cancer for women in their twenties which I had no idea about, I never knew it existed."

Demi, who had her lump removed two weeks ago, said that she is remaining positive about the outcome, despite feeling a little "sore". 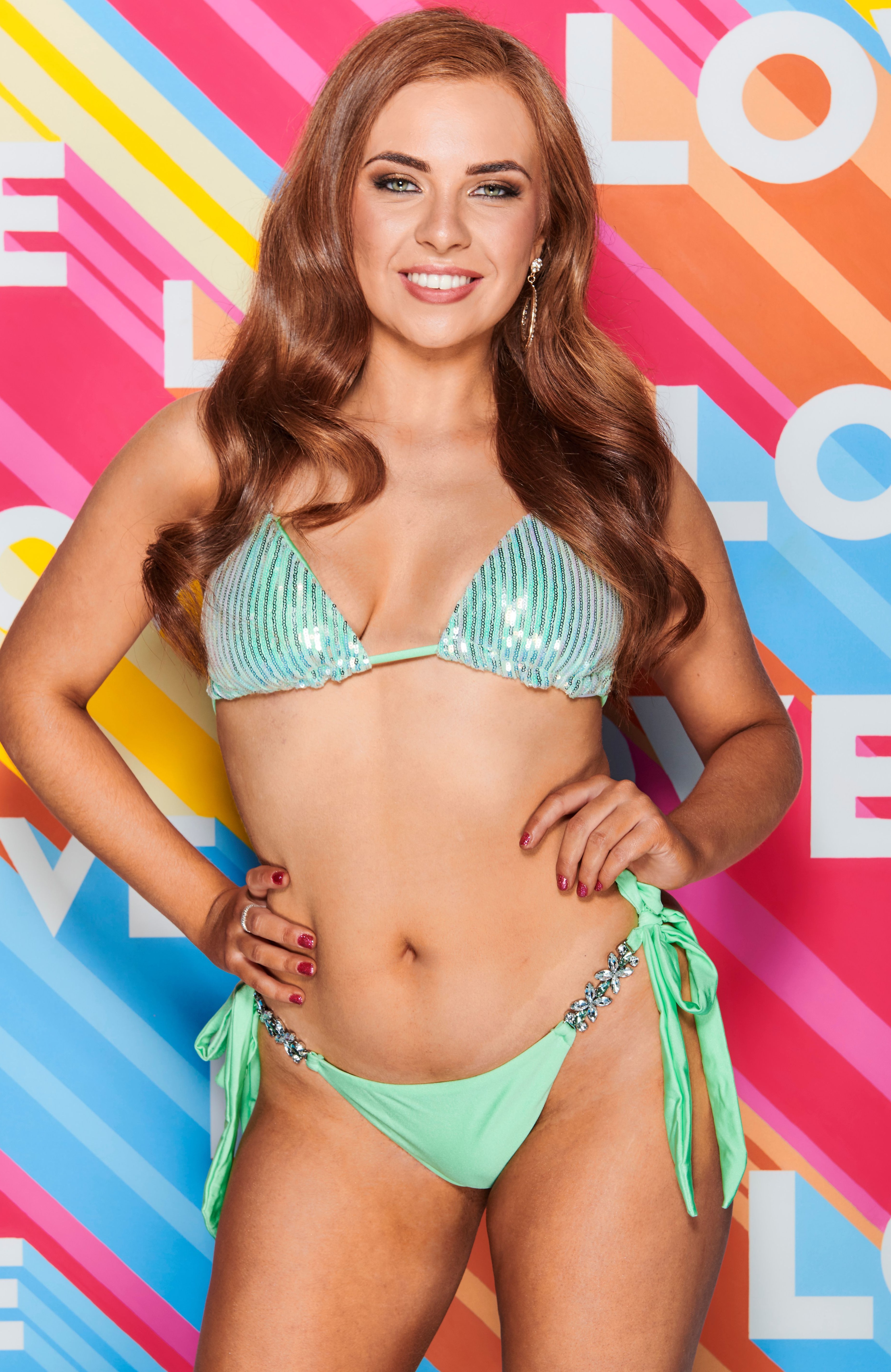 She told us: "Today is the first day that I am feeling a lot better but the whole weekend just sleeping and feeling a bit sorry for myself and eating lots and lots of food.

"I am on the mend, my results are in the next couple of weeks. So I am just manifesting and praying that they’re going to be good but if they’re not then I know that I am going to be a brave girl and get through it.

"It’s very sore and very tight, I was very nervous before I went into the operation especially because you have to go in on your own because of Covid, the whole team were so lovely and bless them."

Demi has bounced back in the most fabulous way by promoting her new Missguided summer range and said that she's ready to get back in the dating world. 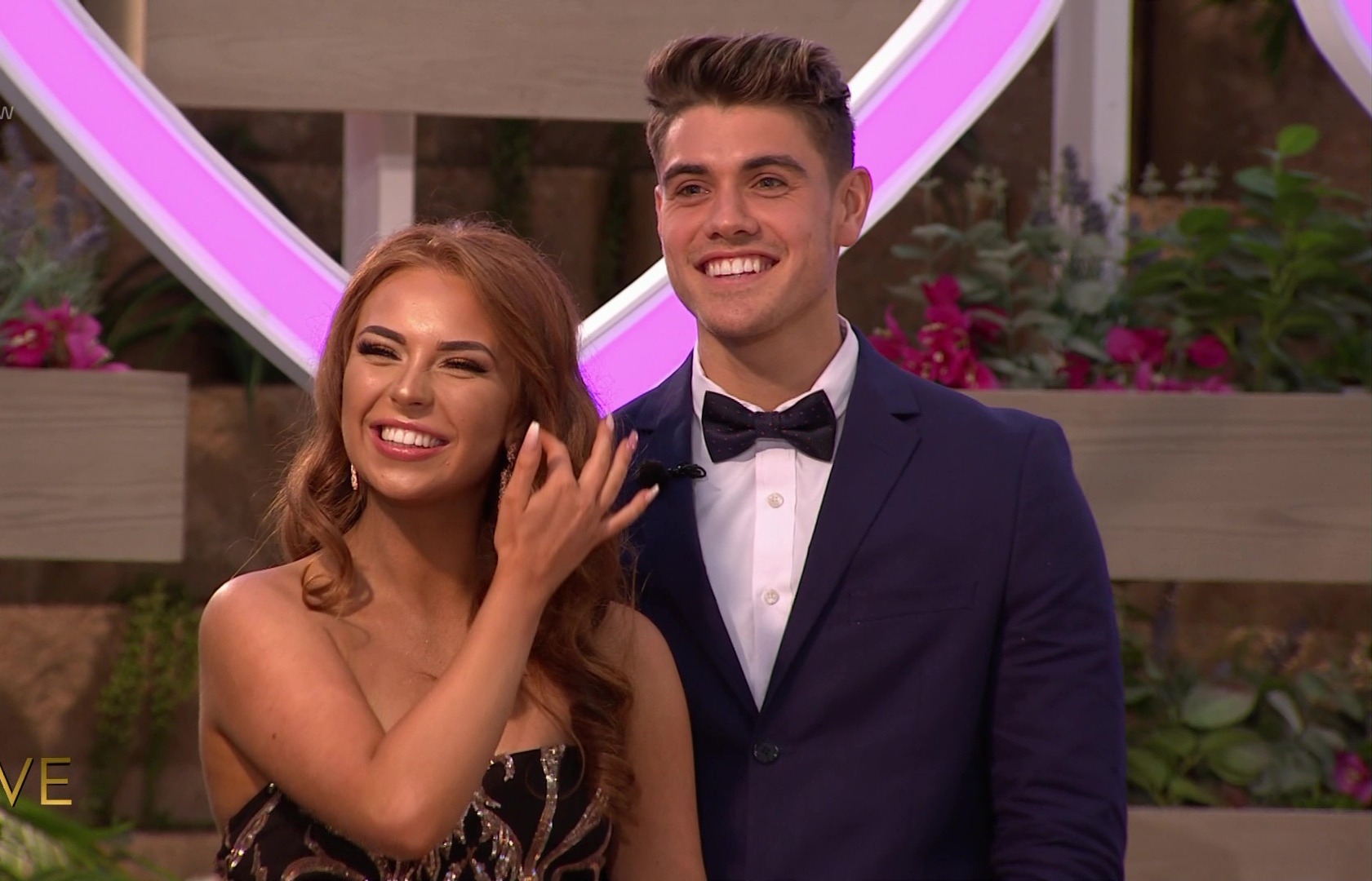 “It’s really going to really spice up your hot girl summer wardrobe and hopefully everyone is going to really enjoy it now that restrictions are lifting and I just can’t wait to wear it.

“I feel like there are so many pieces and they are so versatile. There are pieces that you can dress up and wear out to the bars and have a lovely night out with the girls and pieces you can dress down and go to the beach for these really nice summer nights that we can all look forward to.”

She was coupled up with Luke Mabbott before lockdown forced them apart as they struggled with a long distance relationship. 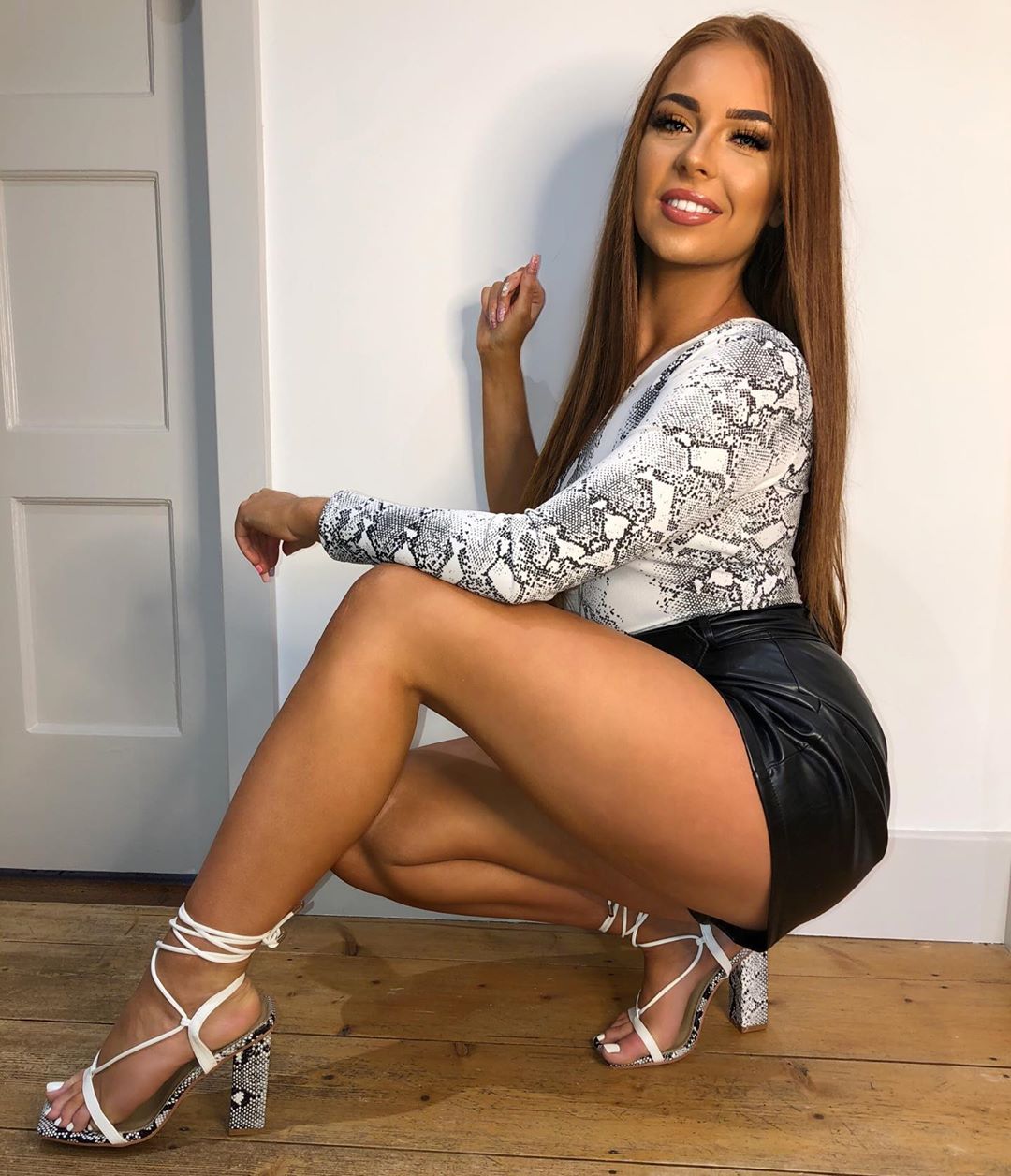 The TV beauty said: "I am single but I am so excited to go on a date, hopefully I can wear one of my pieces and win them over. I am just waiting for someone to ask me.

"DM’s are rife at the moment so that’s good but there is no one in particular but I am looking forward to going out wearing the collection and meeting someone nice and authentically.