LOVE Island’s Faye Winter showed off her natural beauty as she ditched her trademark brown lipstick and went make-up free.

The 26-year-old chatted away to fans online during a Q&A and went au naturel throughout. 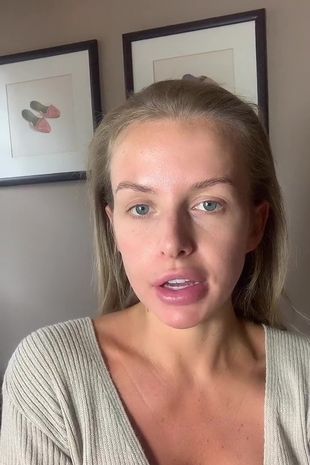 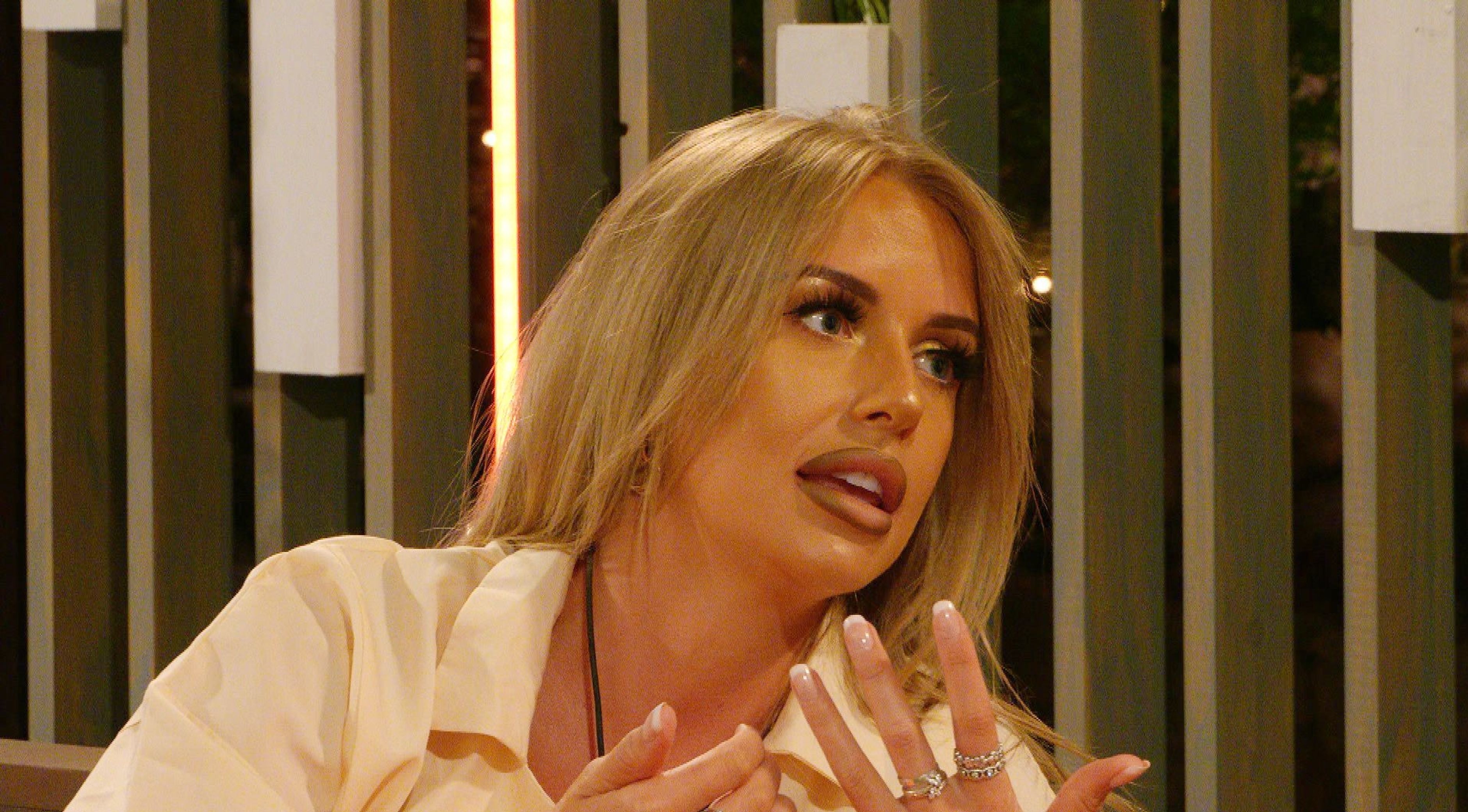 The star – who is still dating Teddy Soares – has been switching up her look since leaving the villa.

Faye had become well known for wearing brown lipliner and lipstick on the show, which often distracted fans during dramatic moments.

Last week she shocked fans as she swapped her signature look for a bright red lipstick as she attended the National Television Awards alongside Teddy.

The pair have remained strong ever since meeting in the villa, despite being dogged with rows during their time in Majorca.

Faye admitted that she was 'deeply embarrassed' about footage that saw her screaming at Teddy during the now notorious 'Movie Night' fight, which caused more than 25,000 Ofcom complaints and calls for her removal.

She told Grazia magazine: "I’d be lying if I said that when I saw 25,000 complaints, I wasn’t upset – I was already embarrassed about the situation.

"When I saw [the complaints], I was more upset because I knew my friends and family would have seen that as well."

But Teddy previously dismissed Faye's rampage, saying of the controversy after leaving the villa: "We understand each other quite well so I could definitely see why she would be annoyed. It was a surreal moment that would never happen in the real world.

"I was devastated that I hurt her, I never like to see her cry – it was painful to see." 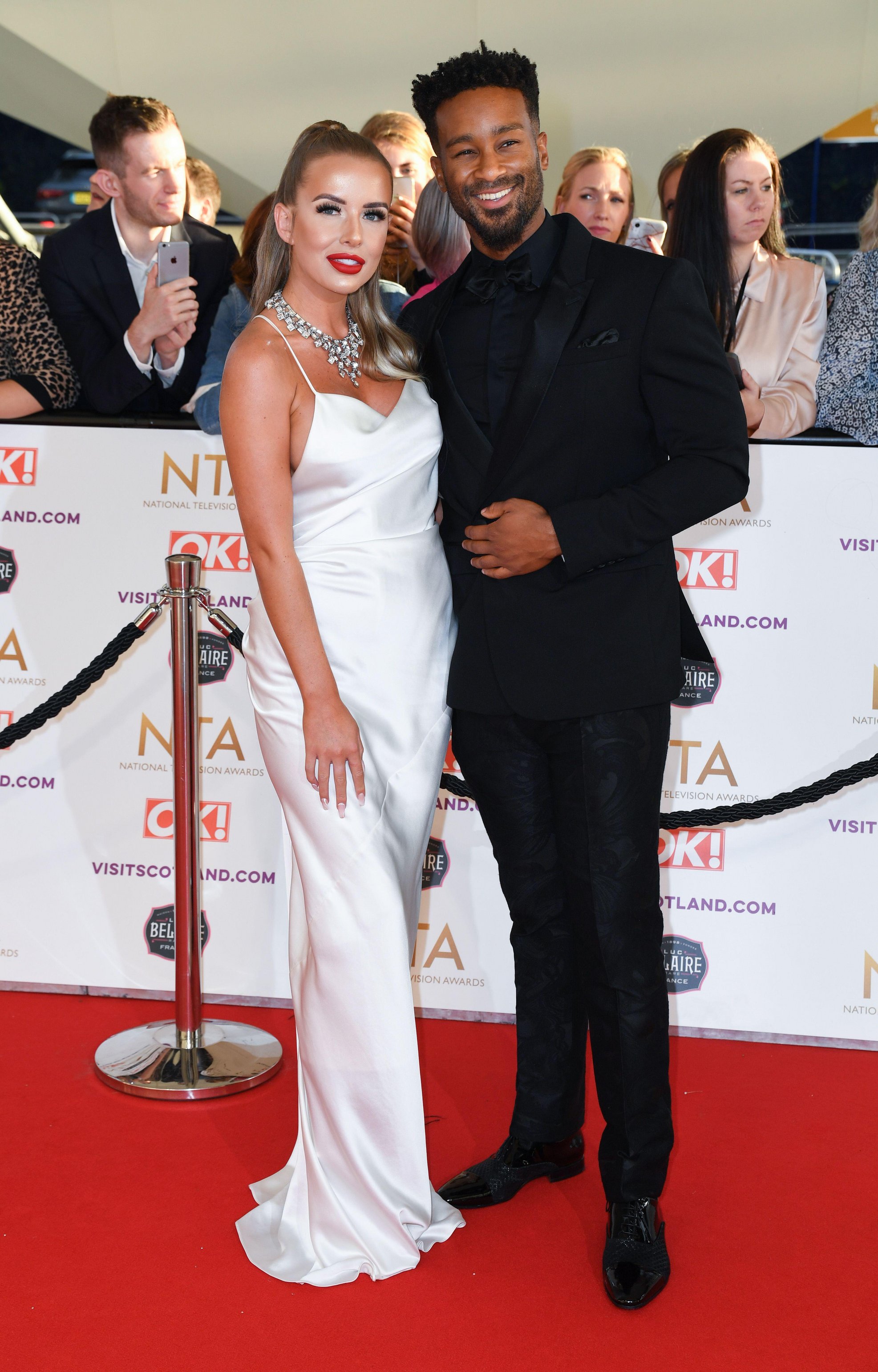