HER conman ex was last month jailed for scamming Thierry Henry's former wife out of £160,000.

Now Love Island star Georgia Steel has opened up about the "traumatic" ordeal she went through after discovering her boyfriend's secret life. 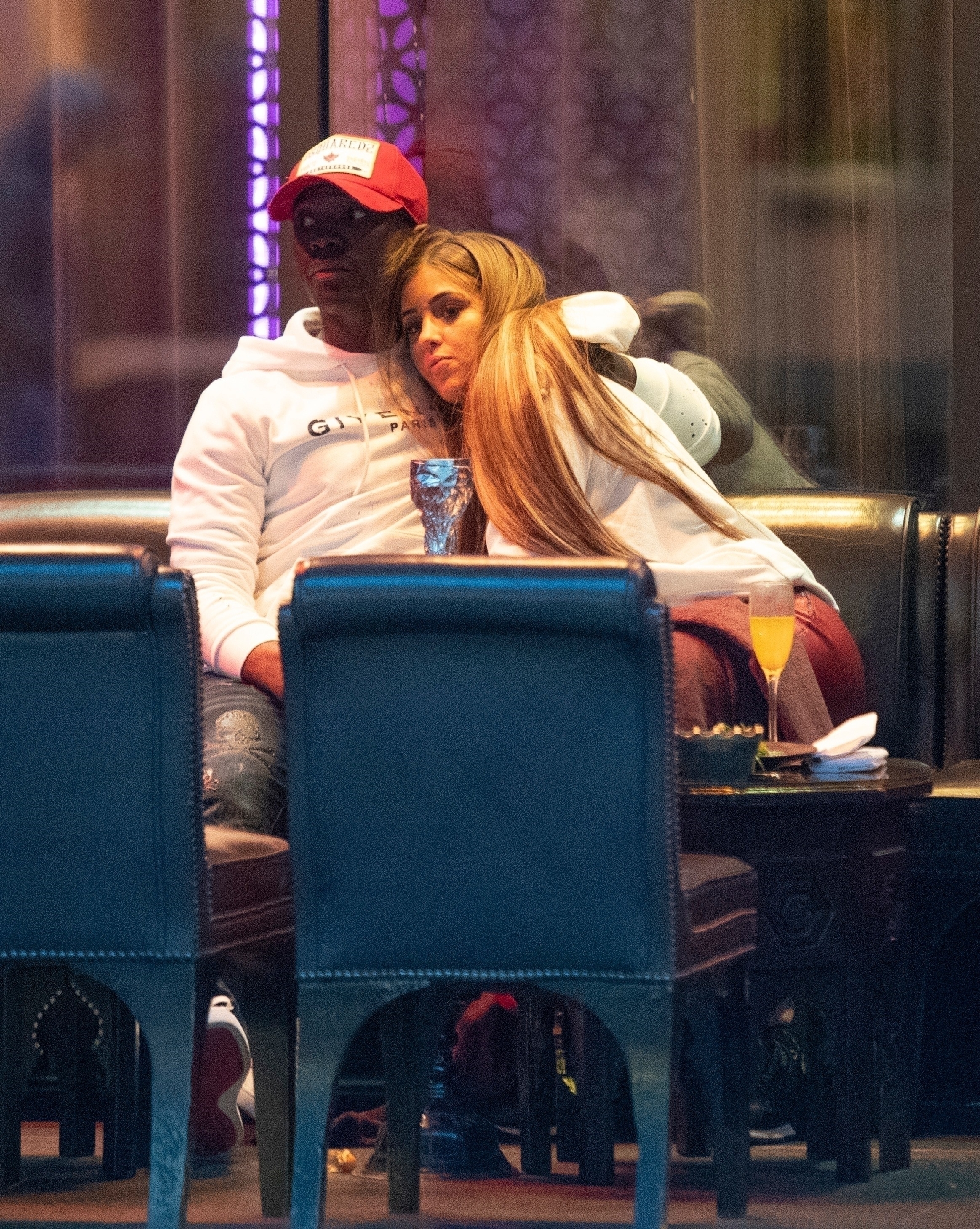 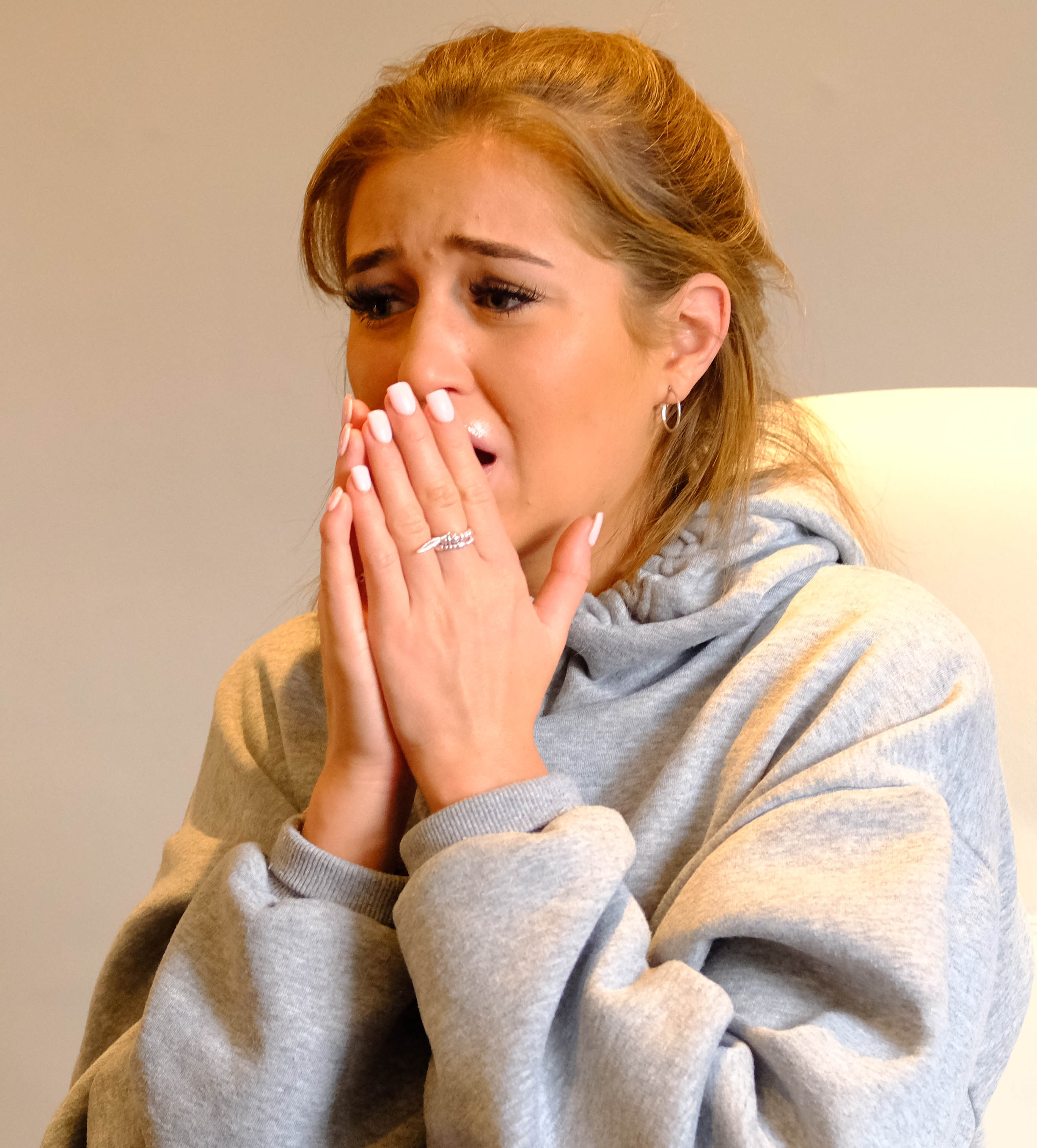 The 23-year-old was left devastated when her whirlwind romance with a wealthy American called Miguel turned out to be a convicted fraudster called Medi Abalimba, as revealed by The Sun.

Speaking on Secure The Insecure podcast, Georgia spoke for the first time since he was  jailed for 50 months after admitting 15 counts of fraud between 1 January 2021 and 1 March 2021.

She told host Johnny Seifert: "I had no idea he was a convicted fraudster.

"Again, another mistake made, but another lesson.

"It was definitely a traumatic experience, but I shine a light on it now and I think, I've healed from it.

"I actually think it's a way of shining a light for other young men and women.

"I can imagine a lot of people think 'oh she's so naive'. No, these people are professionals and it was wrong place, wrong time. I found out within a month or so.

"It was very traumatic and an experience I'll never forget, that's for sure."

Georgia rocketed to fame in the fourth series of the hit ITV2 show Love Island in 2018.

The young, free and single reality star met Abalimba in a nightclub in 2018 and began chatting, before he asked her out for dinner – beginning a six-week long whirlwind romance.

But the TV star’s world came crumbling down when The Sun revealed his true identity.

The one-time Derby County player was jailed in 2014 for pretending to be ex-Chelsea footballer Gael Kakuta.

He would break into lockers at a private health club to steal credit card details before splurging on designer clothes and five-star hotels.

He also splashed out on champagne in trendy London nightclubs and once duped staff into running up a £25,000 bar tab – claiming he was a “Premier League star and good for the money”.

Georgia told The Sun exclusively at the time that she felt "physically sick" when she logged on to her bank and says she discovered “tens of thousands of pounds” had gone missing.

Last month a court heard Abalimba, 32, used other people’s cash to splash out on luxury stays at five-star hotels under fake identities.

Abalimba fleeced Arsenal legend Thierry's ex Claire out of more than £50,000 earlier this year after raiding her Coutts and HSBC bank accounts to stay at the Corinthia Hotel in Westminster.

Abalimba was arrested in March of this year and taken to Holborn police station.

He gave a no comment interview except but said: "I haven’t committed fraud; I have done nothing wrong."

Abalimba has notched up 32 previous convictions, 20 of which are for fraud.

Since dumping her bad boy ex and vowing to use the experience to help warn others, Georgia says she's feeling "strong" again.

"The life experience I have gone through is a pretty good toolkit to have beneath you." continued Georgia on the podcast.

"I'm just looking forward to the future because whatever happens now I'll know what's right and wrong and it won't disturb my happiness no matter what I do now.

"I'm so happy and strong now.I know the red flags now and I've learnt from my mistakes." 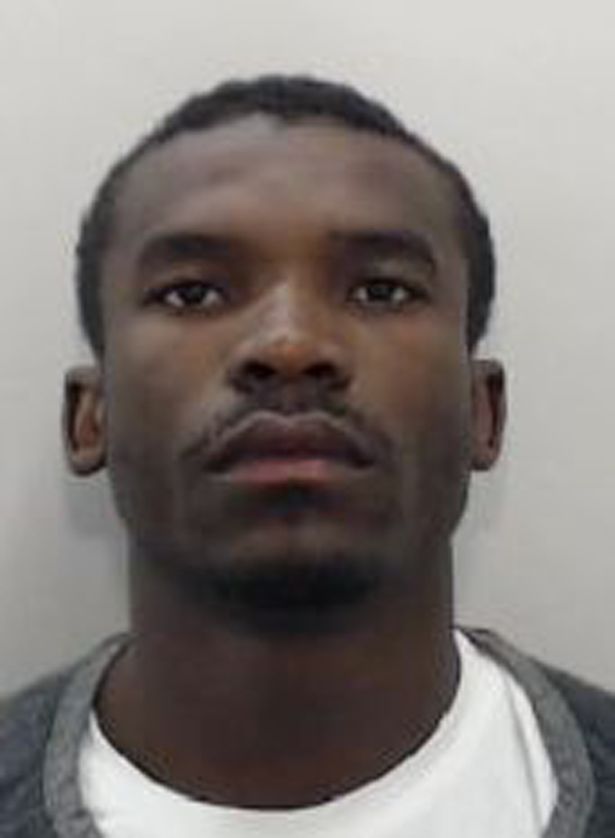 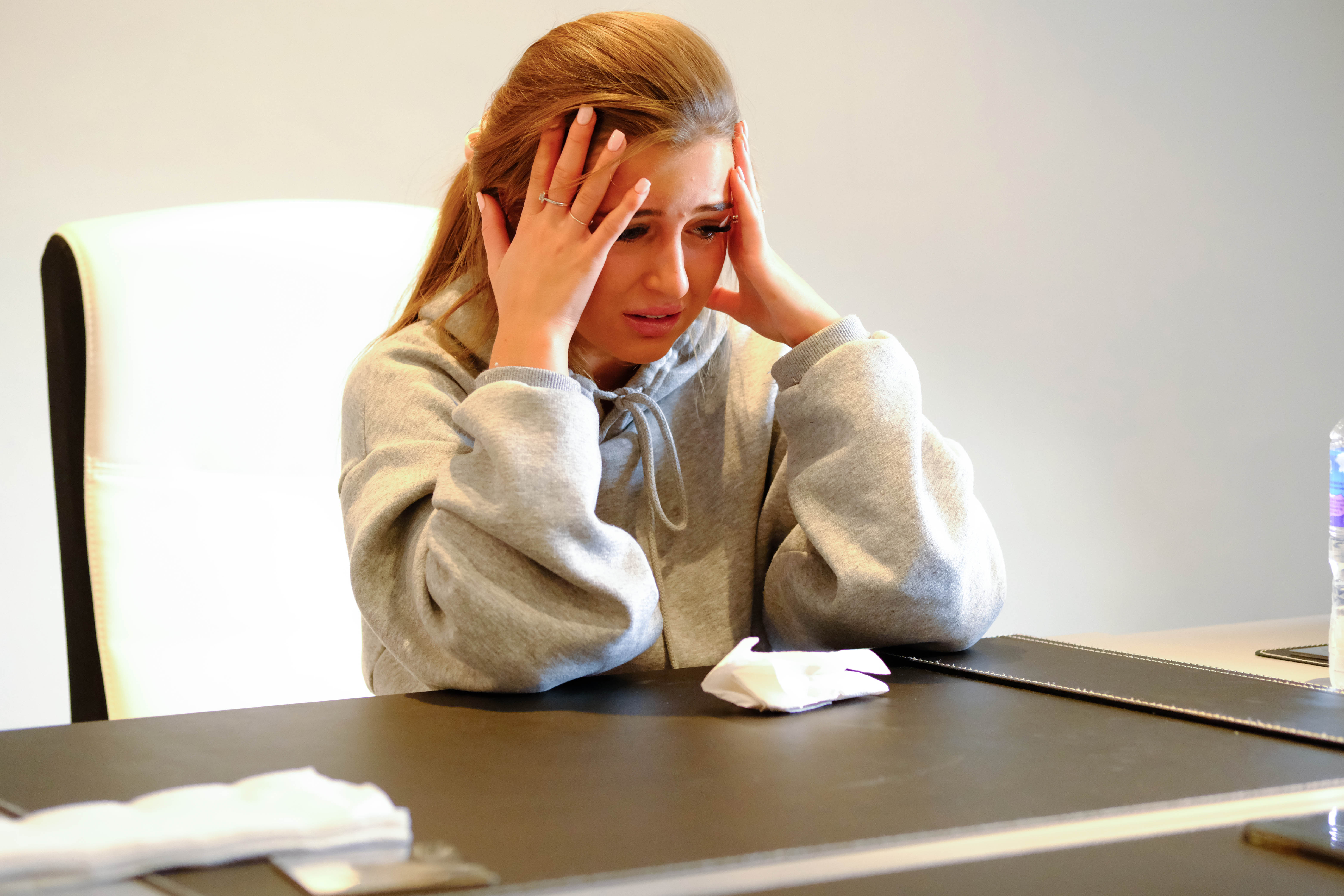 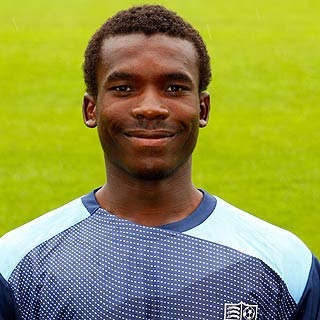 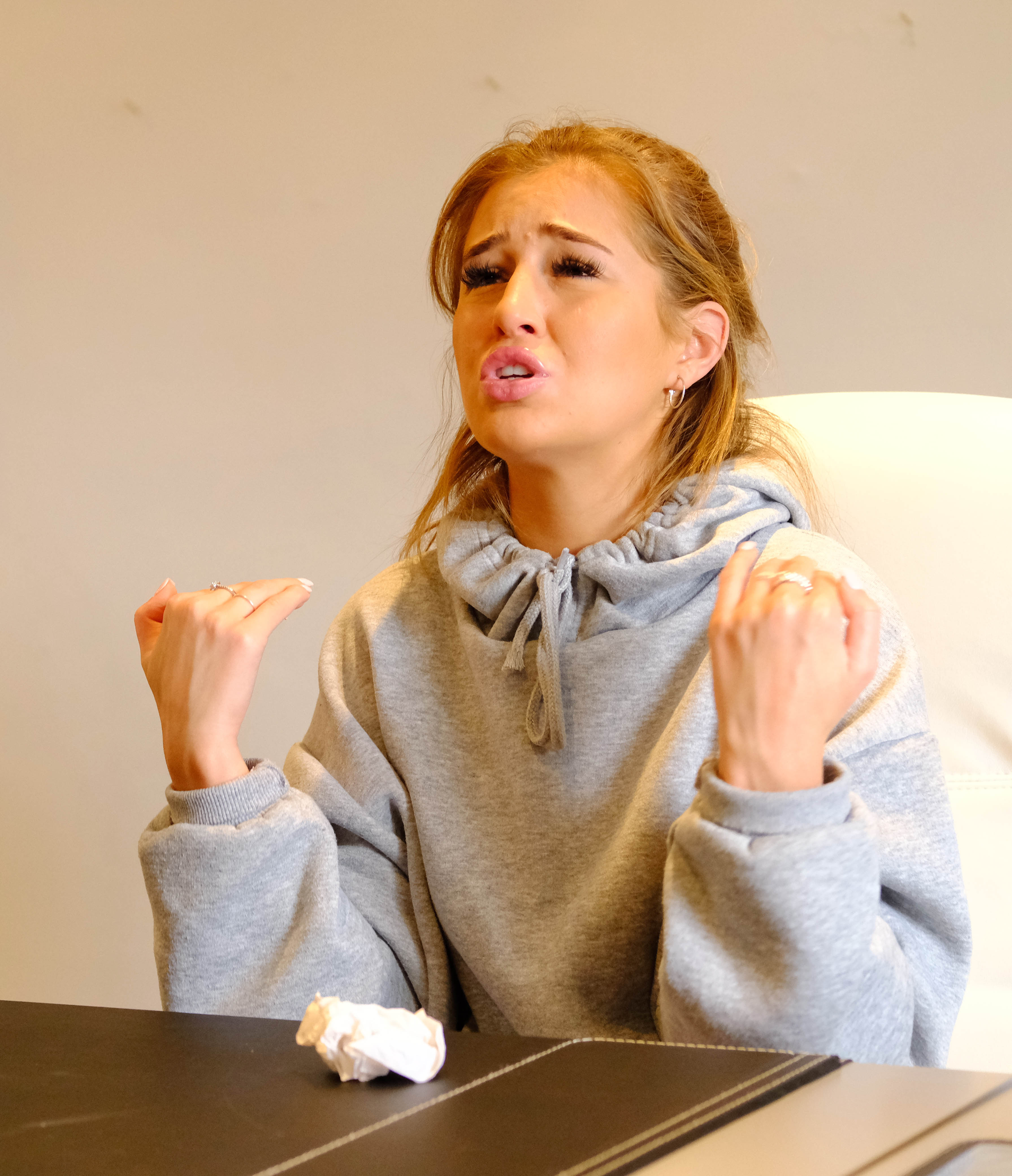