The Page 3 beauty will make her villa debut tonight and the stunner will no doubt have her fair share of admirers. 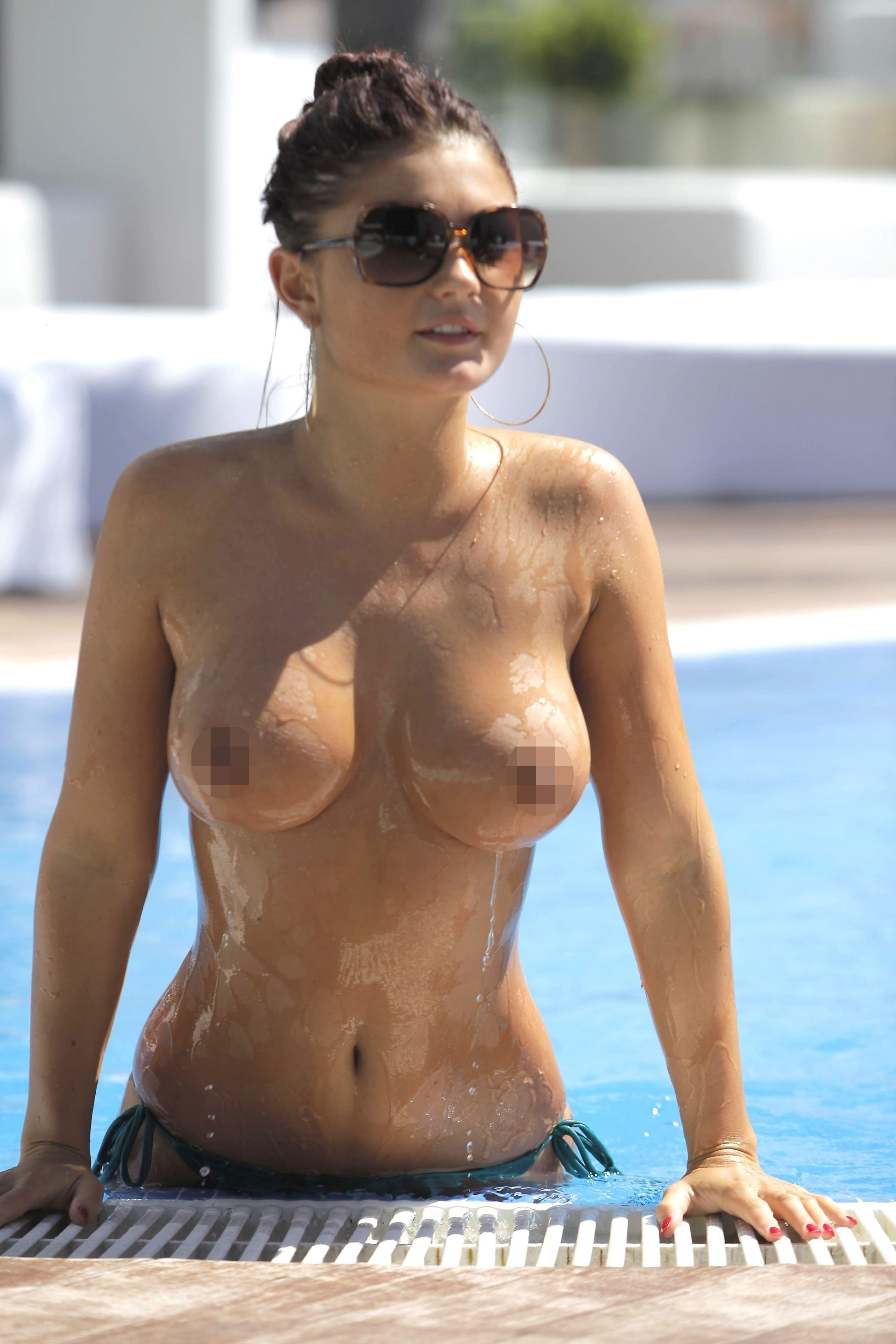 Pictures taken during a shoot back in 2011 show the model whip off her bikini top as she soaks up the sun.

The bombshell is bound to cause a stir when she enters the villa tonight.

India quickly sets her sights on new boy Chris Taylor and asks him out on a date – despite previously admitting she's got her eye on fan favourite Ovie Soko.

As well as being a page 3 beauty, India is also a talented chef. 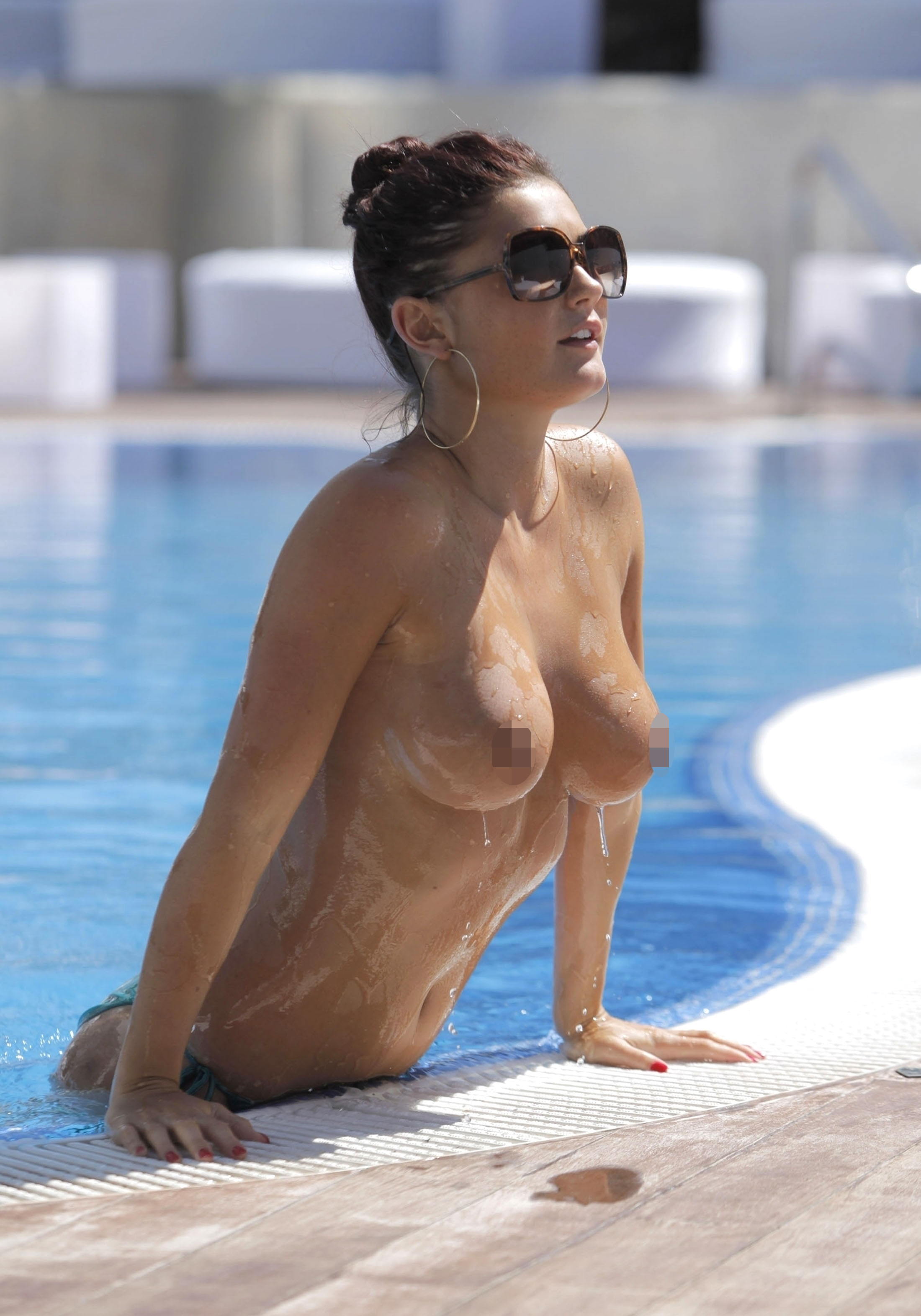 The 28-year-old beauty from Reading already boasts a whopping 265,000 followers on Instagram even before setting foot into the villa.

A TV insider said: “India is exactly what the show needs at this point in the series.

“She’s irresistible and is bound to catch the eye of Anton whose relationship with Belle is hanging on by a thread. 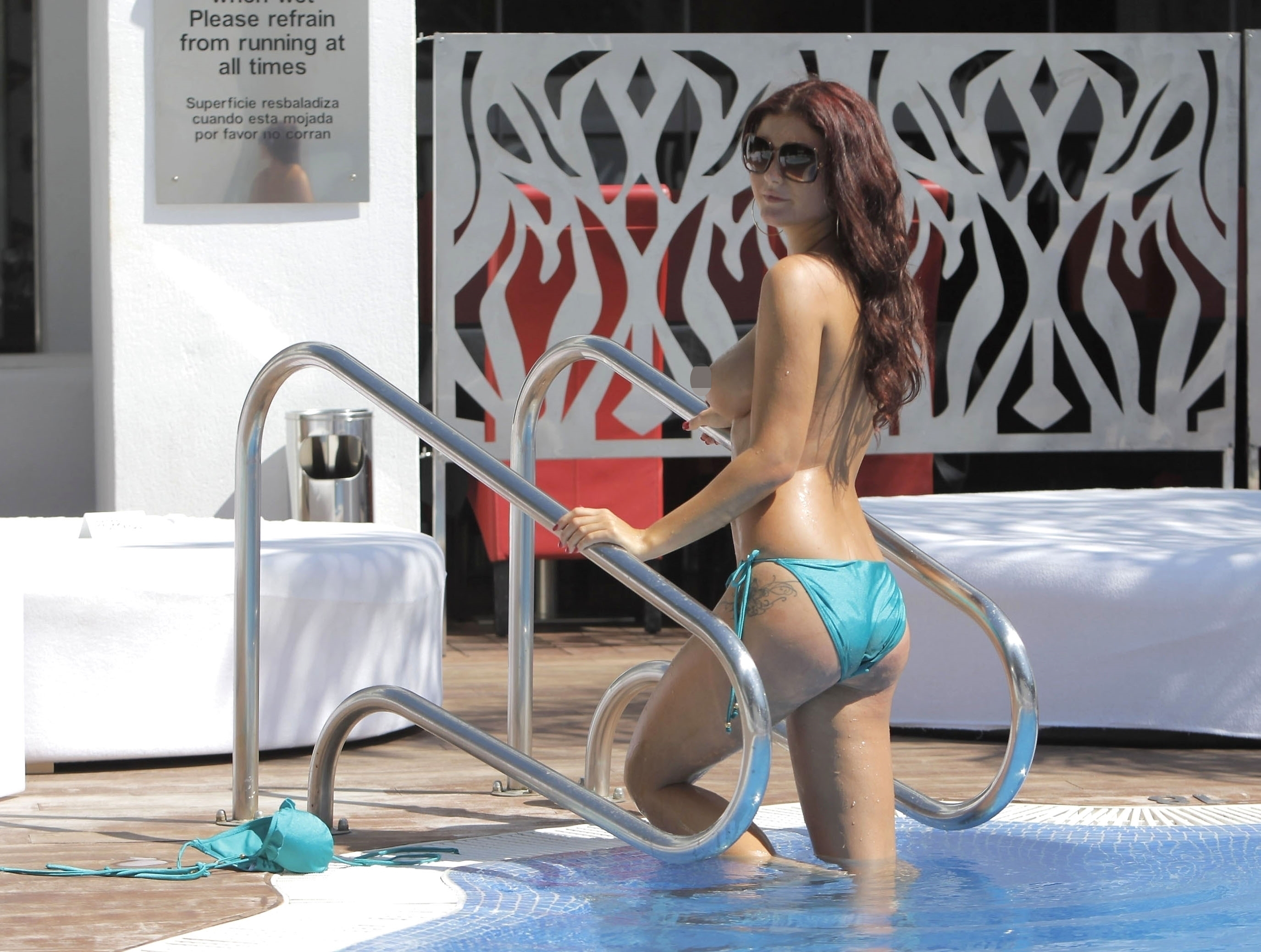 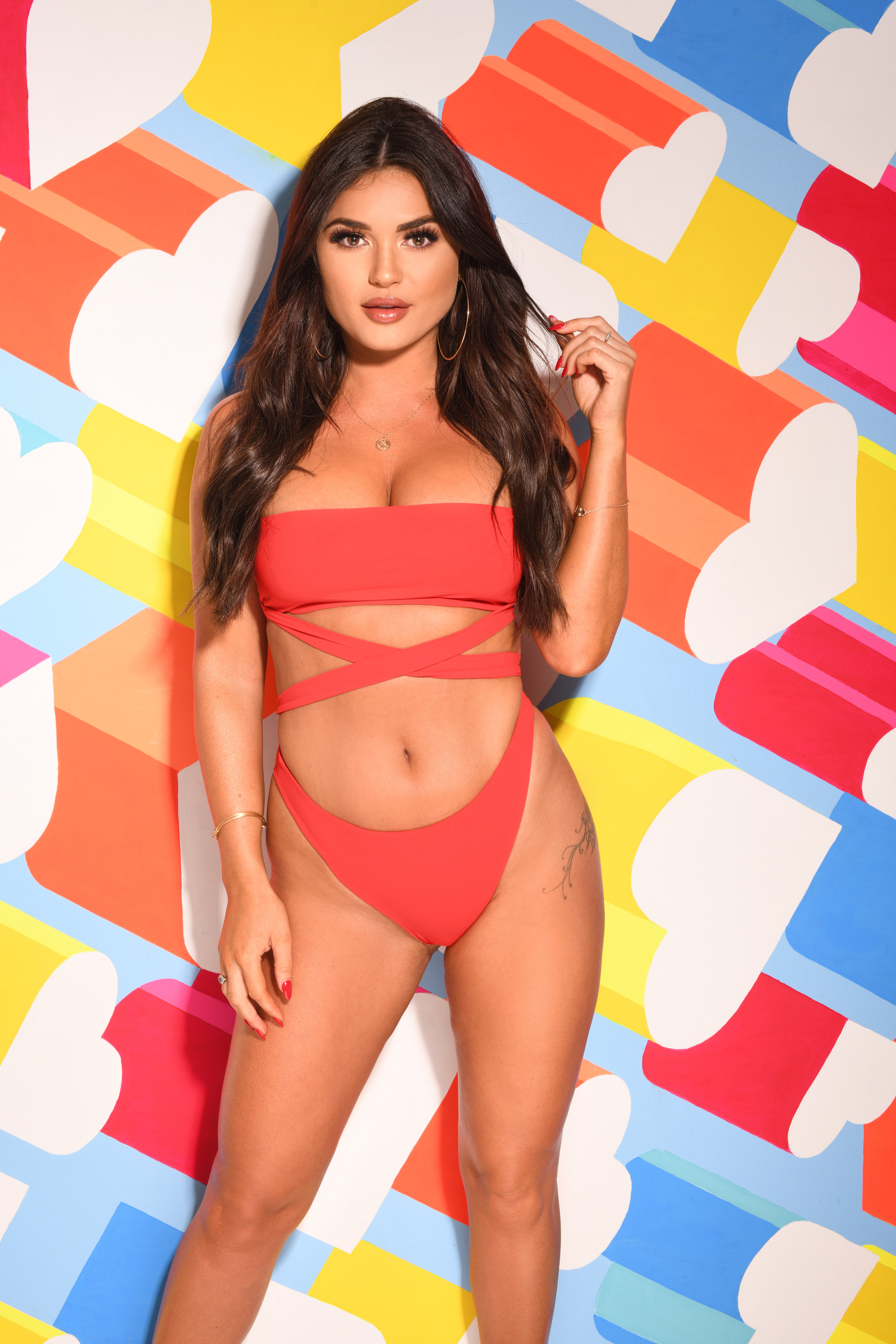 And India has her pick of men with Ovie being single (despite being friend coupled up with Amber), and new boy Chris also not being romantically involved with anyone.

Or will Anton's head be turned after his big bust up with Belle?