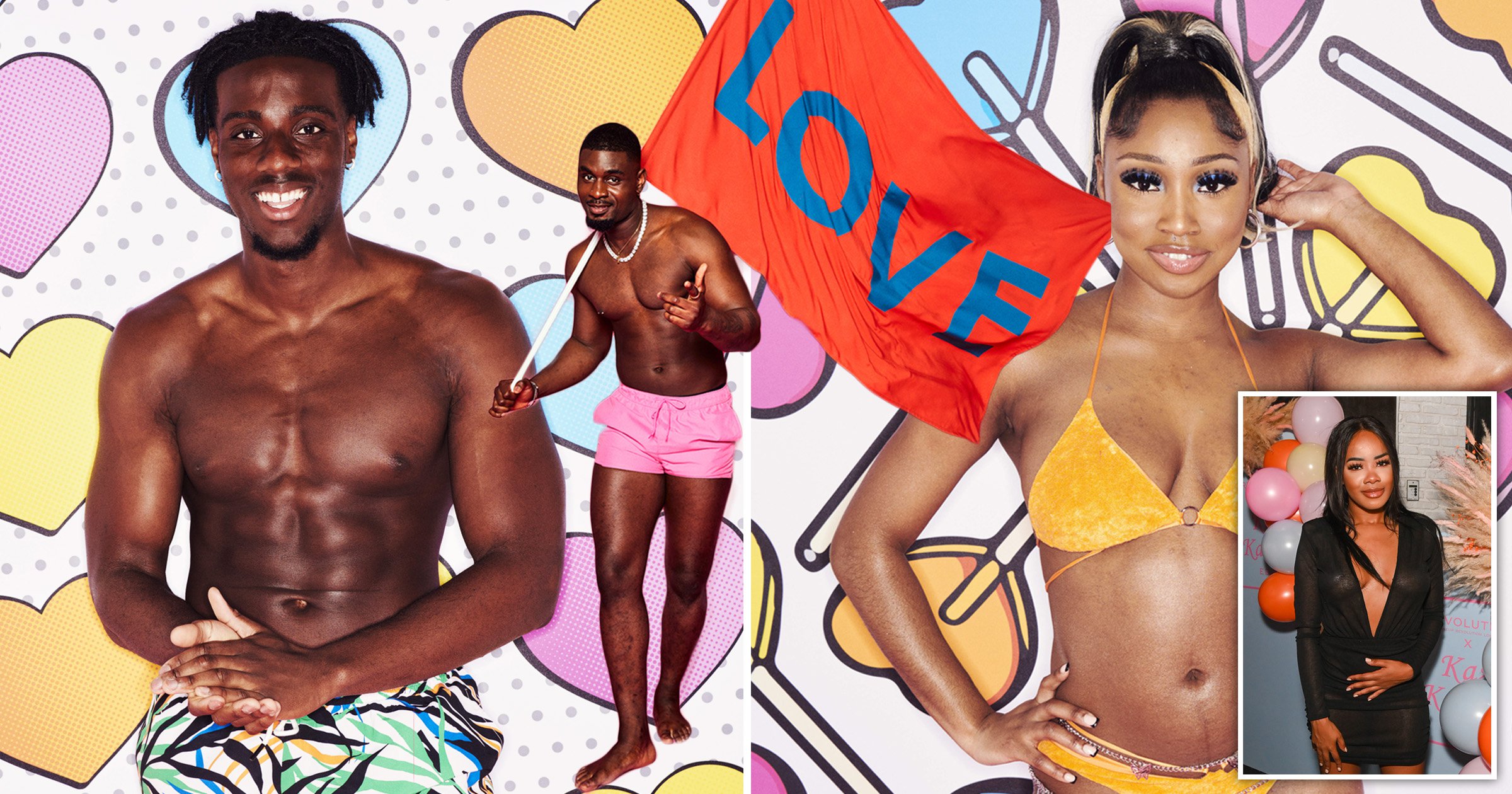 Former Love Island star Rachel Finni is calling for this year’s contestants to show appreciation for Black men and women ahead of Monday’s grand debut.

Rachel – who entered the villa as the first Black bombshell – was made to choose between Brad McClelland and Chuggs Wallis to couple up with. She ended up picking Brad but, despite him initially claiming she was his ‘type’, immediately told her he wasn’t interested and went on to find a connection with Lucinda Strafford.

Following her exit from the show, the 29-year-old reality star has been outspoken over the show’s lack of diversity, and viewers have also urged bosses to ensure women of colour are not doomed to fail.

While devoted fans are counting down the hours until tonight’s episode, Rachel revealed to Metro.co.uk that she hopes there will be a change in this year’s narrative.

‘Every single Black girl and to an extent Black guy has had some kind of negative storyline attached to their name including the mixed-race guys,’ she said.

‘We are always going to be the villains no matter what.

Love Island’s 2022 line-up – which was revealed on Monday May 30 – features the programme’s first ever deaf contestant, along with four people from minorities, including hotel waitress Indiyah Polack, 23, and microbiologist Dami Hope, 26.

And Rachel believes it’s time for Black women especially to be showered with admiration.

‘I want to see Black women being praised for their beauty this time round,’ she added.

‘Don’t try and pull the wool over their eyes, you’re not attracted so don’t try and force the effort.’

In what could be the biggest shake-up to date, this year’s contestants will wear second-hand clothes on the series in an effort to become ‘more eco-friendly’, with eBay being announced as the ITV programme’s first ever ‘Pre-Loved Fashion Partner’.

Frontwoman Laura Whitmore is set to return as host, with her husband Iain Stirling reprising his role once again as the wisecracking, off-screen commentator.

Kiss goodbye to your social life – Love Island is back to dominate your evenings, with the new series promising more drama than ever before.

The full line-up was announced last week, with contestants including Michael Owen’s daughter and the first deaf Islander.

Ahead of the launch episode, the public have been asked to play Cupid and vote for who should couple up on day one.

For all the latest updates, visit Metro.co.uk‘s Love Island page.