LOVE Island hunk Sherif Lanre has been booted out of the villa after breaking strict rules, The Sun can exclusively reveal.

The chef, 20, from London, mutually agreed with bosses to leave the reality series after just nine days. 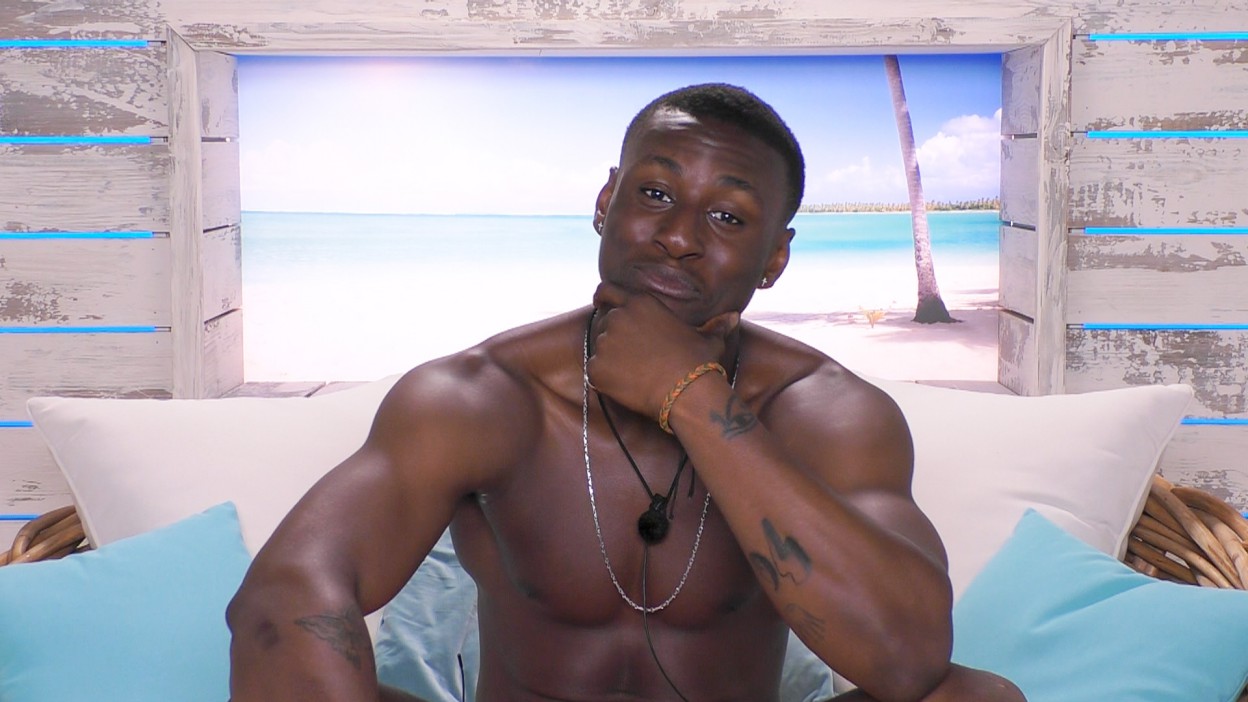 A Love Island spokesman said: "After breaking the villa rules Sherif had conversations with the producers and it was mutually agreed that he would leave the Love Island villa."

Sherif said: "In a case of poor judgement, I broke the villa rules and as a result agreed with the producers that it was best for me to leave the villa.

"I regret that I didn’t conduct myself in the right way and, as a 20 year old guy, it’s something I know I will take on board and learn from.

"I really enjoyed my time in the villa and look forward to catching up with everyone on the outside." 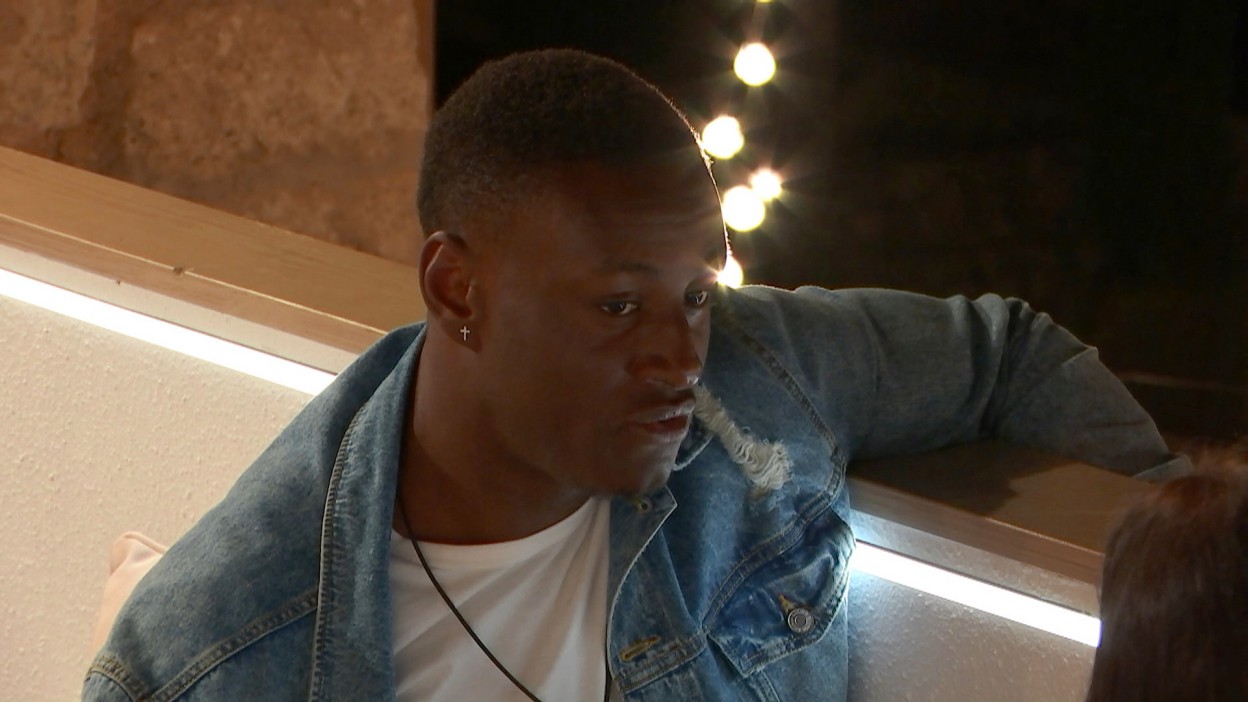 Sherif was part of the original Love Island line-up this year after being scouted by bosses while buying his lunch.

The hunk coupled up with Anna Vakili who he shared an intimate kiss with last week.

He admitted to already following the pharmacist on Instagram soon after they met with Anna unsure whether she felt more than friendship towards him.

His first day in the villa proved difficult after none of the female Islanders stepped forward for him.

Sherif was left on the subs bench and ended up in a pair with Anna by default. 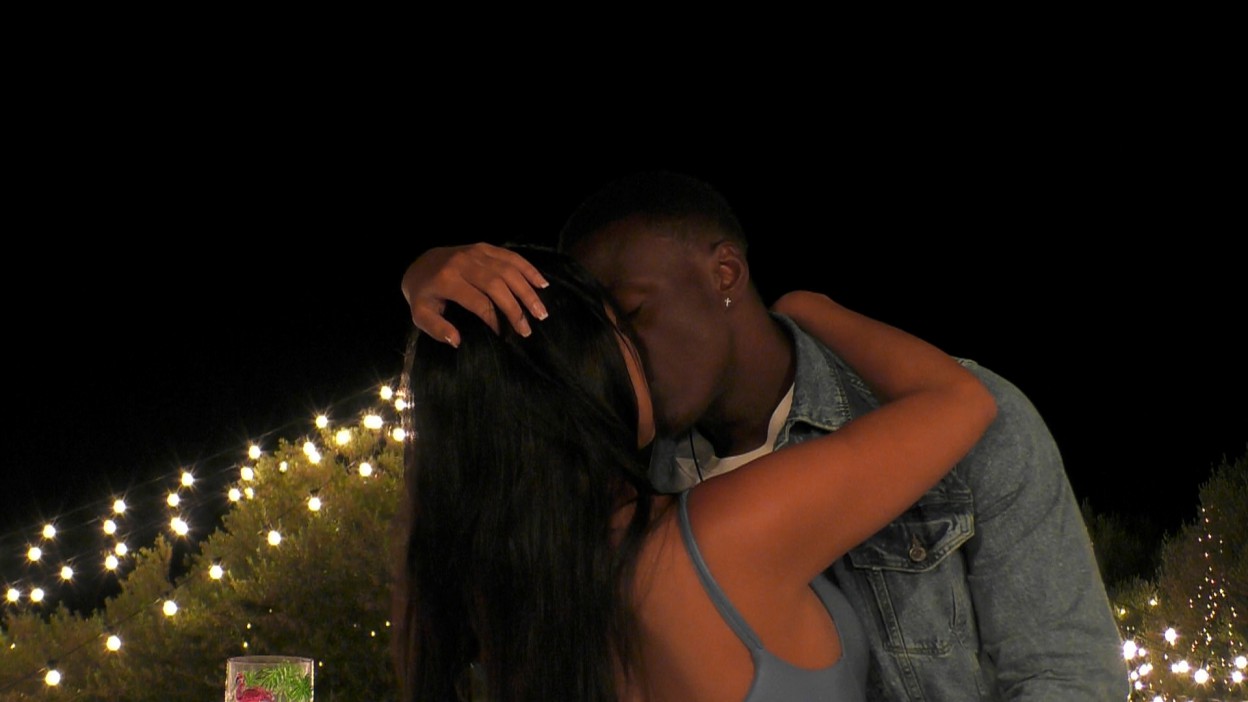