Lucifer would be difficult to imagine without Lesley Ann-Brandt’s portrayal of demon-turned-bounty hunter Maze on the show. However, she was not the first actor cast in the role with another familiar face signed on to play one of Lucifer Morningstar’s (Tom Ellis) oldest friends.

Who was originally cast as Maze in Lucifer?

Maze has been through a lot of character development since she was first introduced in the pilot back in 2015.

Turning from a loyal servant obsessed with Lucifer to a fiercely independent bounty hunter, fans have loved watching how she has changed.

However, her journey could have all been very different in the hands of another actress as Brandt was not originally cast in the role.

Ahead of filming on the pilot in 2015, Lina Esco was signed on to play the character. 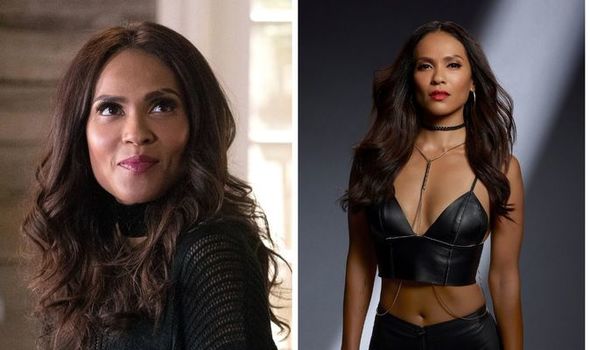 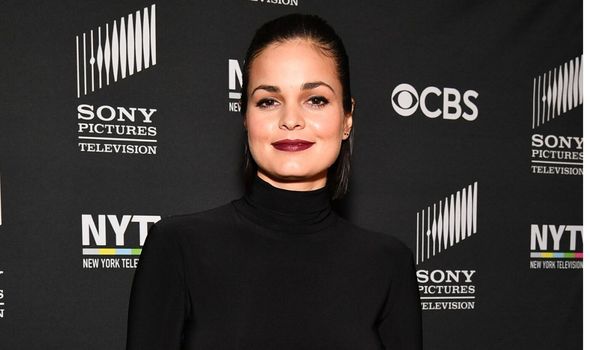 However, just weeks after the announcement, Brandt was cast as her replacement before the pilot was shot.

The reason for Esco’s recasting is not clear but Deadline reported how the decision was made following the table read for the show.

Brandt was brought in after having also previously tested for the role on the series through a lengthy audition process.

Following her exit from Lucifer, Esco went on to star as Kara in Flaked and Ava Flores in Kingdom. 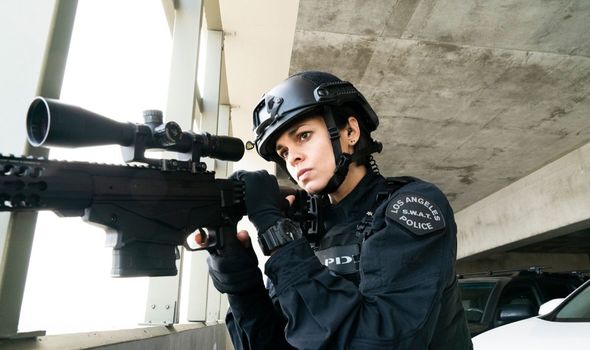 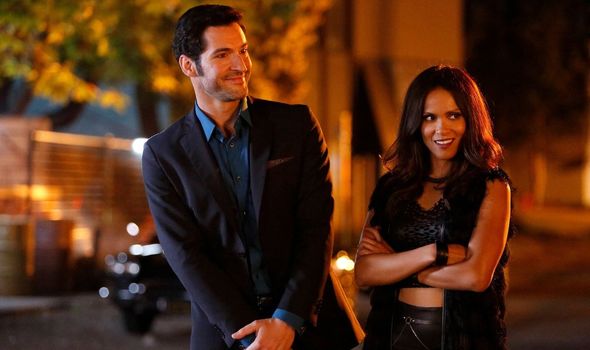 She also landed the main role of Christina “Chris” Alonso in S.W.A.T., which she has starred in for three seasons so far.

Brandt has also previously opened up about her audition process to land the role of Maze in interviews in the past.

Speaking to A Book Of she spoke about her initial audition during the pilot season in Los Angeles.

She said: “I had leather YSL boots that I got on sale. I had Leather pants and I had a leather bra underneath my hoodie.

“I remember all the actresses in the waiting room looking at me like, ‘Why are you such a weirdo? Why are you showing up looking crazy?’

“And when they called my name, I unzipped my hoodie and I went in and was just like I don’t give a f***.

“I’m gonna do this character justice. I feel like she represents confidence, sexuality. And the rest is history.”

However, she also told the publication about how she was not the one initially cast in the role.

She added: “I wasn’t cast initially. They cast another actress and at the table read and for whatever reason, it didn’t work out.

“The director had sort of always wanted me but he had used his powers of persuasion for Tom and Lauren so he was like, ‘I don’t really have too much of a say of who gets cast as Maze but this is my favourite’ and that happened to be me.

“After the table read, they reinstated my deal. I would say one of the giant lessons for people coming into this business is that things can just come in like that.”

Maze was also not the only character to be recast on the show with Dan Espinoza also recast following the show’s pilot.

He was originally played by The Good Doctor star Nicholas Gonzalez before he was replaced by Kevin Alejandro.

Lucifer season 5 is expected to be drop on Netflix soon.