In an episode of BBC Two’s Talking Pictures, viewers got to see interviews with an array of people in some of cinema’s best-loved partnerships. One of which was Jane Russell and Marilyn Monroe in the classic film Gentlemen Prefer Blondes.

During an interview with Mark Cousins in 1999, Jane spoke about her time acting alongside the Hollywood legend.

Mark told the actress that although many men enjoyed watching her in the film because of her beauty, women equally liked it for her on-screen friendship with Marilyn.

The interviewer said people appreciated the two women having a “buddy protectiveness” of one another in the film.

Viewers were played a snippet of Gentlemen Prefer Blondes before Mark said Jane had a sisterly look on her face when Marilyn was singing which he called “sweet and charming”. 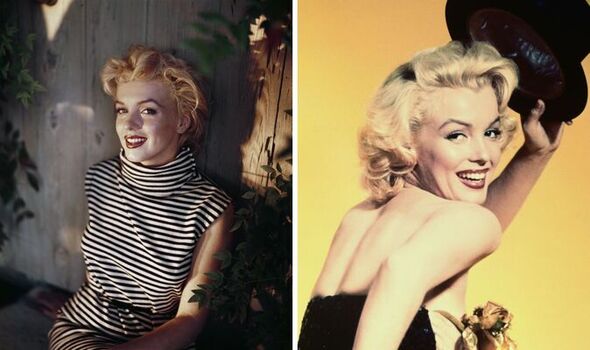 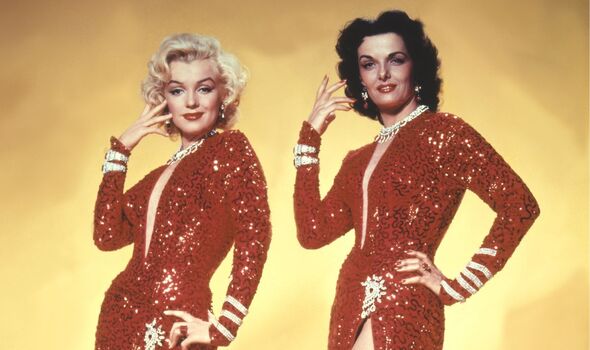 After being shown the clip, Jane smiled as she told Mark that Marilyn was “something else”.

Jane commented: “She was adorable.

“Marilyn had never had a dressing room before, so they gave her her first dressing room and she was afraid to come out on the set.”

The actress revealed people had to be on set by 9am with many cast members, including Marilyn, getting there between 5am and 5.30am 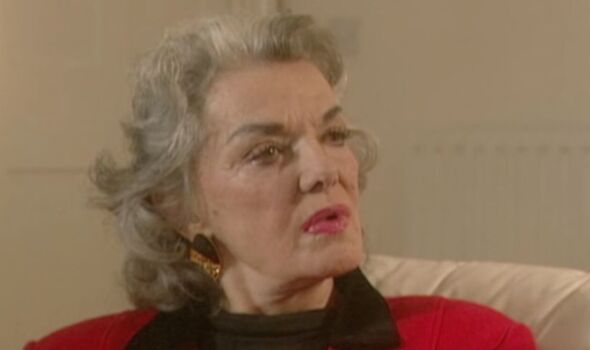 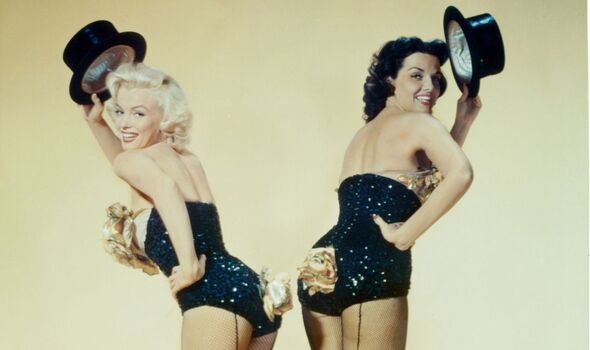 Jane then retold one incident where she got to set at 8am and was given one hour to get ready.

She told Mark that despite Marilyn arriving much earlier than her, she wasn’t around.

“Her makeup man told my makeup man that Marilyn was just nervous about coming out,” Jane revealed.

They were informed that although she was fully ready to go on set, she wasn’t coming out of her dressing room.

Jane continued: “Howard Hawks (the director) was getting a little irritated.

“She’d say, ‘Oh, alright’, and she’d get up and we’d trot on the set, she was never late, she didn’t know anybody out there.”

Elsewhere in the interview, Mark asked Jane if she felt like the go-between person for the director and Marilyn.

He said: “Howard Hawks says that sometimes he would give you direction and then you would translate it for her and she’d say, ‘Oh, right, I can do that.’

Jane replied: “Well, we were friendly, we were very friendly.

“I felt like she was a little sister, you know, that you could help along.”