MARRIED at First Sight Australia's Jessika asked Dan if he loved her after they had sex in an awkward moment.

Friday's episode of the E4 show started with Jess and Dan in bed after making love the night before. 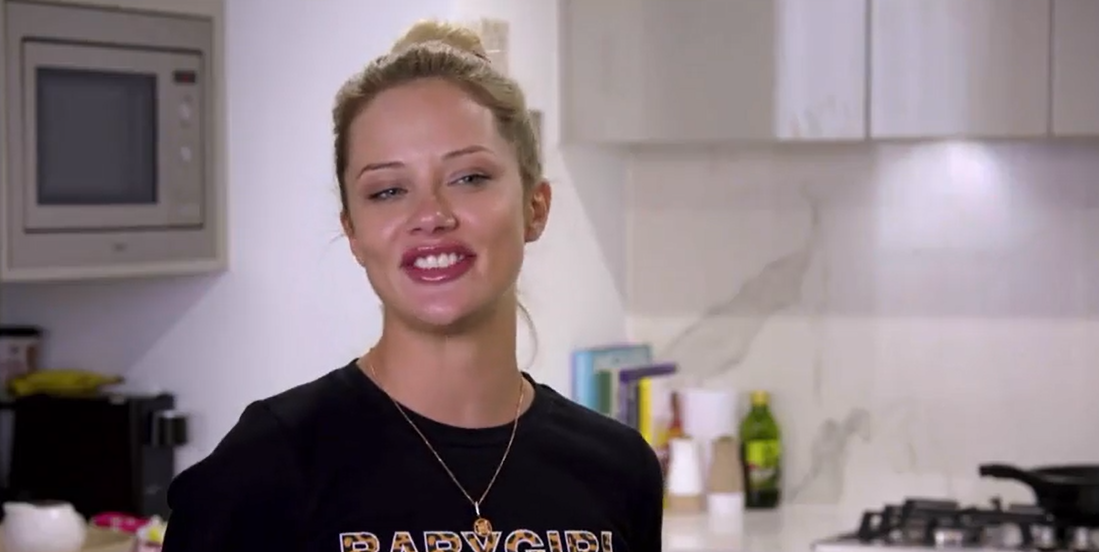 Jess declared Dan was very "knowledgeable in the bedroom" while he said it was "amazing, one of the best night's I've ever had."

However, later in the episode the pair were seen making some food together in their kitchen when Jess decided to question how strongly Dan felt about her.

She said: "It's so nice to have someone else that's helping around the house and actually investing in doing things with me."

Dan replied: "I love this stuff, plus I like you just a little bit so…"

Jess playfully asked: "Just a little bit? I feel like you were falling in love with me babe, has that changed now?"

As she looked up at him, Dan gave an awkward laugh and replied: "Hmm we are moving that way."

Speaking to the camera, Jess said: "Hearing him say that makes me feel happy, makes me feel content and that I'm doing that right thing as I'm definitely falling in love with Dan."

However, when Dan spoke to the camera, he seemed to be on a different page to Jess, admitting: "Yeah it is getting serious pretty quick, she did ask if I am falling for her…at the moment I'm not there, who knows?"

The couple were then seen sharing a kiss in the kitchen as their dinner cooked on the hob, and Jess told the camera: "There is a lot of sexual chemistry between Dan and I.

"Making love is a lot better than making lunch but you know, sometimes we can just do both at the same time."

They were then seen running off into the bedroom after eating a bit of lunch.

Viewers were left cringing at the slightly awkward discussion, with one writing on Twitter: "Haha! “Do you love me?” See, Desperate Dan, you play silly games, you win silly prizes… i.e. Jess!" 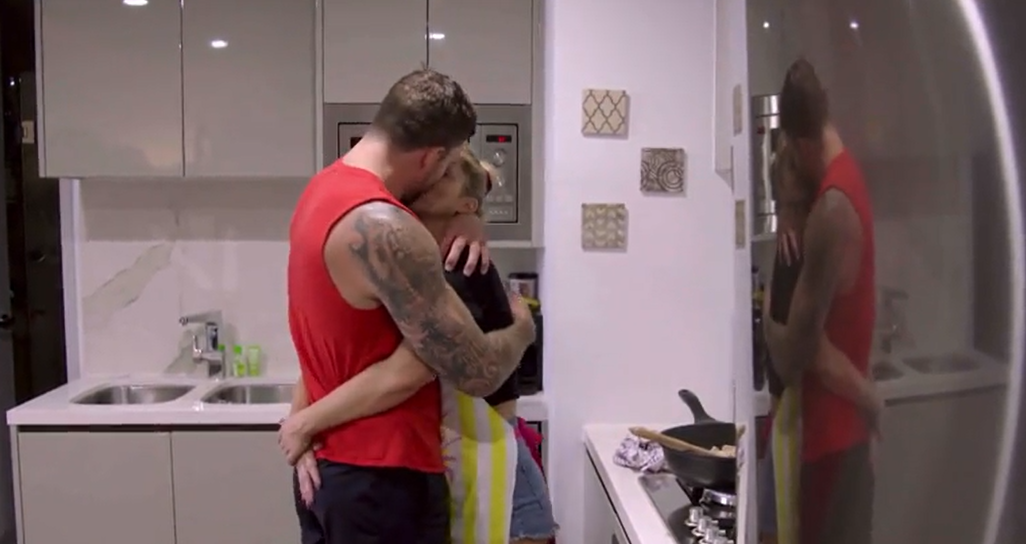 Another added: "Jess:I really like you and could fall for you. Dan (looking for nearest exit from the room) : yeah you're cool too."

A third tweeted: "Jess telling Dan she loves him – after sex. Always a no no especially if you've only known him 5 minutes."

Meanwhile a fourth agreed writing: "Ok so dan look quite startled by jess dropping the l bomb there."