A BRIDE on Married At First Sight Australia has been left baffled by an "off limits" sex act as she admitted to her husband she'd have to "Google it".

Groom Andrew Davis was seen explaining to his new wife Holly Goldstein where the boundaries lay between them in the bedroom when things got awkward. 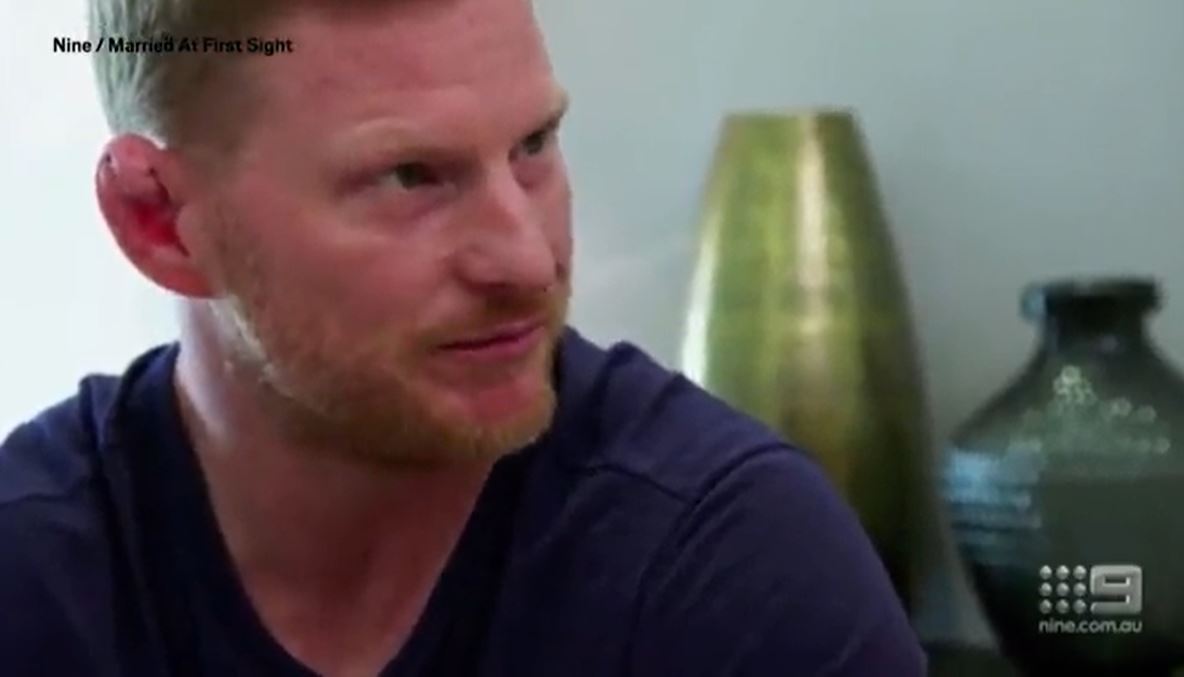 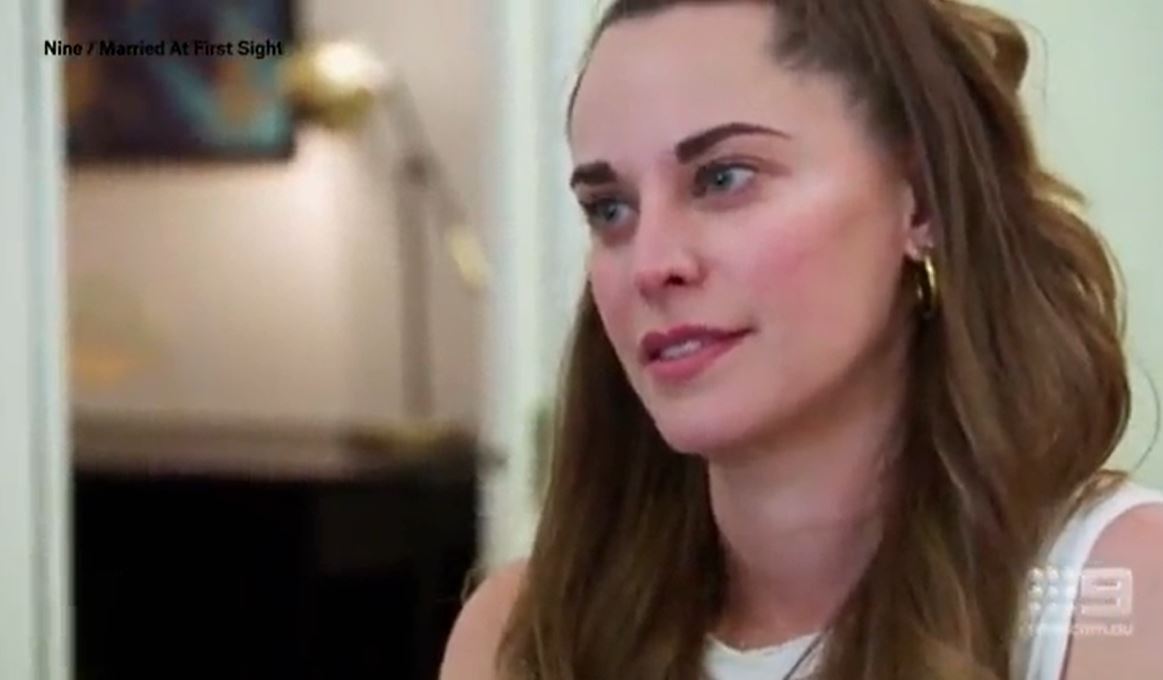 Andrew, 38, had only spent a matter of hours with bride Holly, 36, before talk turned to the bedroom, as the fitness trainer explained his limits.

Having divulged that he had a "body count" of sleeping with enough women to make Adele gasp – claiming it was 350 – he went in on his preferences.

"I don't know what that is, I'll have to Google it," Holly embarrassingly replied, as she appeared to be out of the know – alongside many of the show's viewers.

The act involves one partner wearing a sex toy – a prospect Andrew was not happy to explore with his new and wife, who admitted she was less experienced.

He continued elsewhere in the show: "I love exploring sex, and I love celebrating sex. I am a very sexual person. I have had roughly 350 sexual partners." 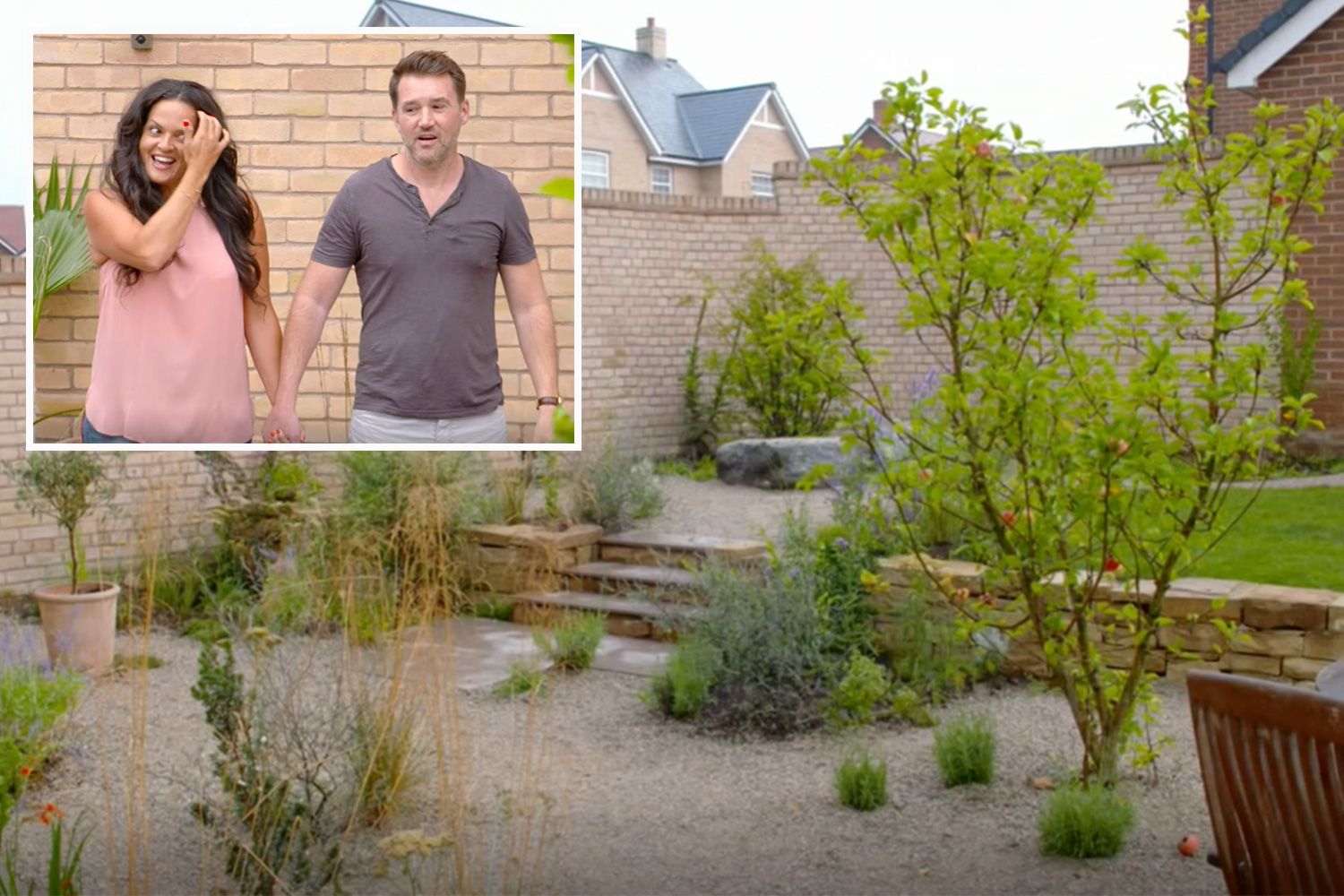 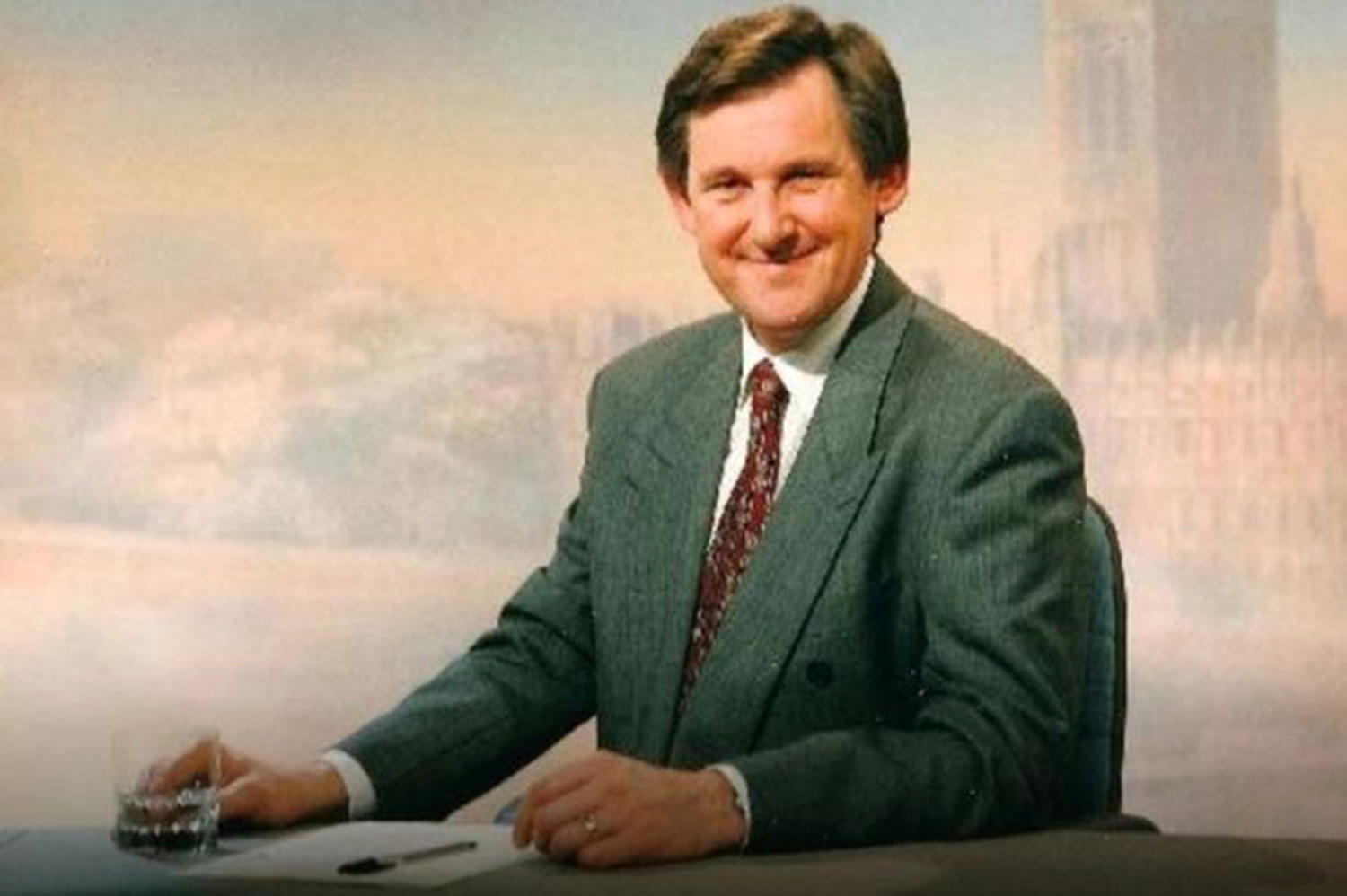 TIME OF OUR LIFE 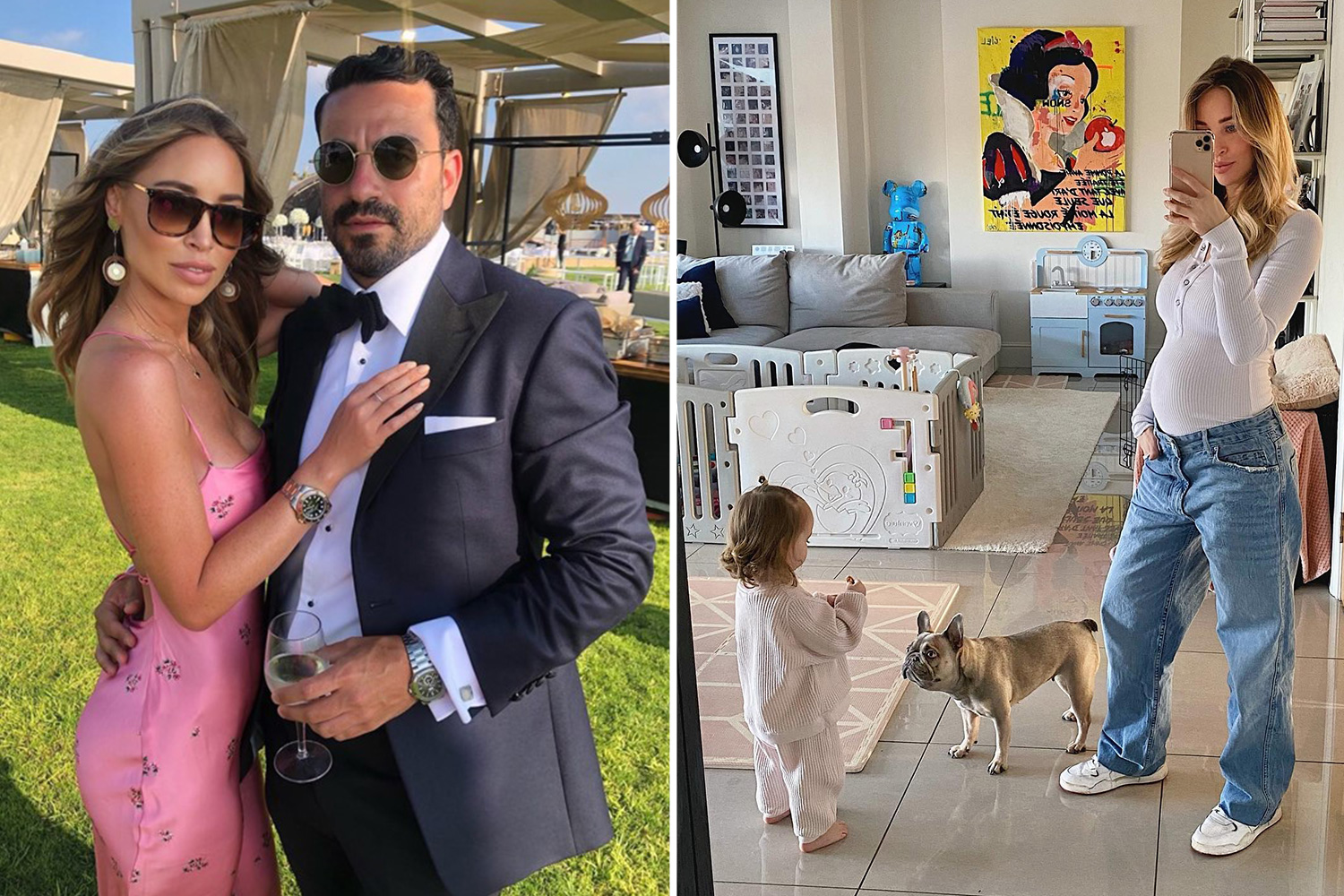 The new series of Married At First Sight Australia kicked off down under last month – with the series yet to air in the UK.

Fans of the show will likely have to wait at least seven months for it to become available to stream outside of Australia, with hopes set for September.

The previous series of MAFS Australia was a huge hit in the UK, with key star Jessika Power now taking part in the British series Celebs Go Dating.

Last week, the reality TV star was seen struggling to eat jellied eels as she headed out on a date with The Only Way Is Essex favourite Pete Wicks.

"Just lick the tip," the firty Towie star told her, as Jessika replied, placing the eel piece on the spoon: "Can I just swallow it whole?"

"I don't mind if you swallow it whole," he adedd, before Jessika gulped down on the spoonful, shaking her head and gagging as her eyes watered.

"This is so gross," she told her date, who can be seen laughing in the background. "That was disgusting. I don't have a gag reflex, but I did just then."

"So I am the first man to make you gag, is that what we are saying?" Pete cheekily asked at the end of the clip, as Jessika flirted back: "Yes, basically."

It come as Jessika revealed she's been approached to take part in the new series of Love Island – but is worried she's too old.