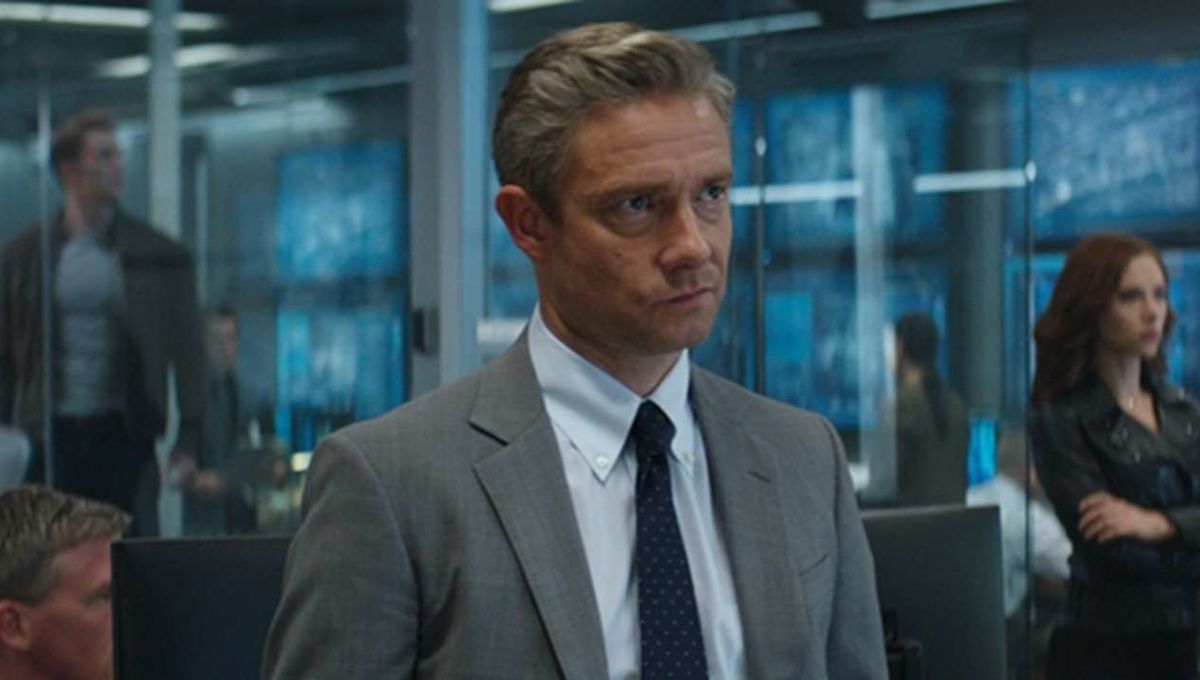 Martin Freeman has teased Black Panther 2 as he prepares to fly out to America to start filming ‘in the next several months’.

The actor is reprising his role in the Marvel superhero film as CIA agent Everett Ross which he also played in the MCU film Captain America: Civil War.

The studio previously announced that the blockbuster, officially titled Black Panther: Wakanda Forever, will hit the big screens on July 8, 2022.

Appearing on Thursday’s The One Show, Martin said he was ‘really excited’ to get back on set for the sequel to the 2018 film starring the late Chadwick Boseman as the titular hero, but was of course sworn to sequel by the Powers That Be at Marvel.

Host Ronan Keating asked the Sherlock star if there was any hints or clues he could give fans about what to expect, to which he replied: ‘No, apart from the fact that it’s happening because as you will have guessed Marvel have sworn us all to secrecy.

‘I’ve read the script. It’s very good and we will be doing it at some point I guess in the next several months, I’ll be going to the States and doing that. But I’m very excited about it, yeah.’

A new Black Panther film is in the works! Martin Freeman is very excited ð¤©

It is highly likely that the film will pay tribute to Boseman, who died of cancer last year, with Marvel bosses previously confirming that his character T’Challa will not be recast or digitally inserted using CGI.

Kevin Feige said last year: ‘Chadwick Boseman was an immensely talented actor and an inspirational individual who affected all of our lives professionally and personally.

‘His portrayal of T’Challa the Black Panther is iconic and transcends iteration of the character in any other medium from Marvel’s past. And it’s for that reason that we will not recast the character.’

The One Show airs weekdays from 7pm on BBC One.