Lawrence and Snoop co-wrote the script with Patrick Aison 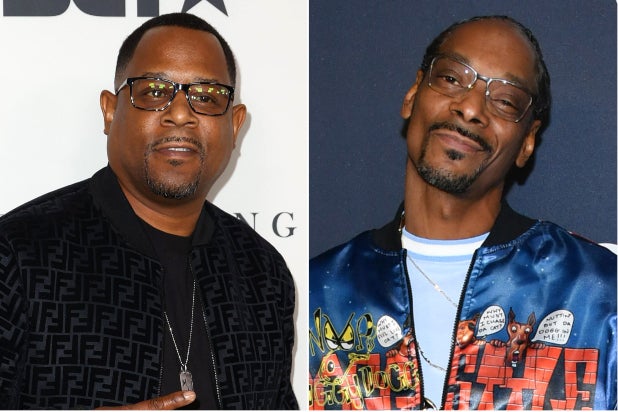 The two co-wrote the script for the project with Patrick Aison, which is set up at CBS TV Studios and will be taken out to market shortly. “Game” revolves around lifelong best friends Bobby (Lawrence) and Dice (Snoop Dogg), who are running a high stakes game of personal favors and political intrigue in Washington D.C.

Deadline first reported on the project.

“Game” would mark Lawrence’s fourth collaboration with Bruckheimer, which most notably includes the “Bad Boys” franchise. Lawrence and Snoop Dogg most recently appeared together on screen in the comedy “The Beach Bum.”