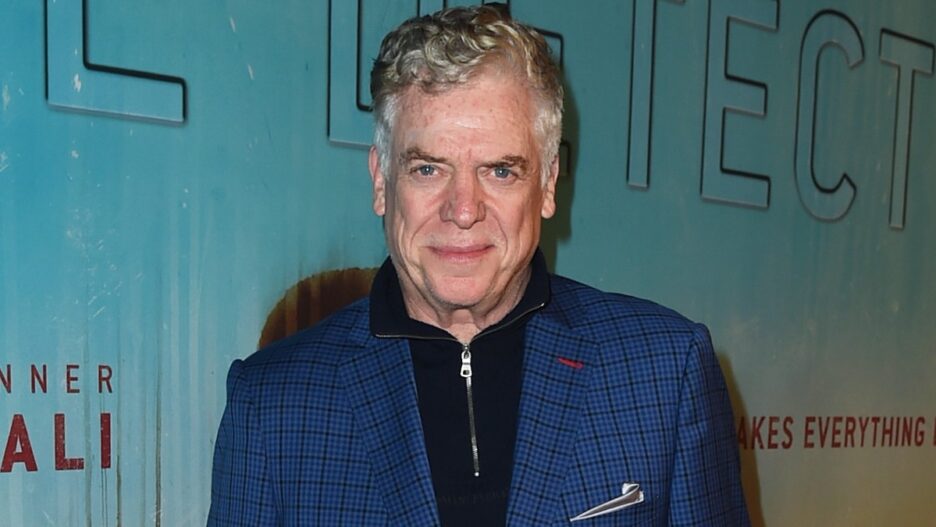 Details surrounding McDonald’s role are unknown but Deadline, which first reported the story, said it will be a completely new character intended to crossover to the larger MCU. McDonald joins a cast that includes Samuel L. Jackson and Ben Mendelsohn, once again playing Nick Fury and the Skrull Talos, respectively. Fury, the former director of S.H.I.E.LD. and Talos, one of a race of shape-shifting creatures at war with the alien Kree empire, first teamed up in 2019’s “Captain Marvel.”

For now, you can catch McDonald on the critically acclaimed HBOMax show “Hacks” and in the indie flick “Walking With Herb.”