TWO masked men with jerrycans were caught on CCTV breaking into ex- Towie star Elliott Wright’s restaurant just before it went up in flames.

One in a balaclava climbs a fence and flees when the alarm goes off. 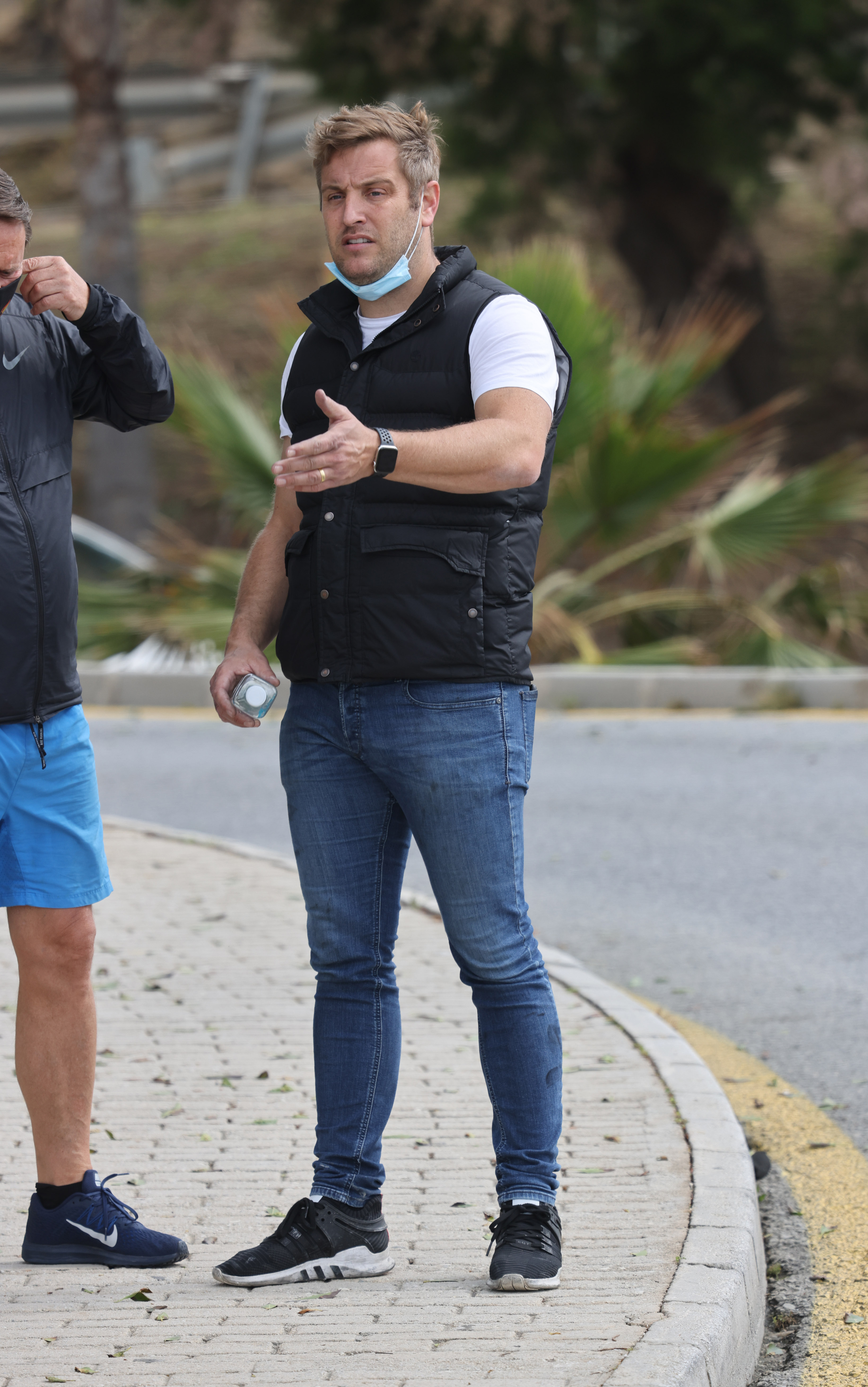 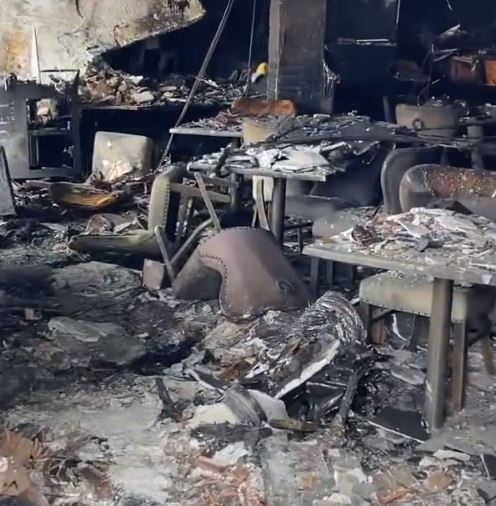 Police are studying the footage taken on Monday morning.

A source said yesterday: “This is an arson attack.

"The possibility it’s a jealous competitor or business rival hasn’t been ruled out.” 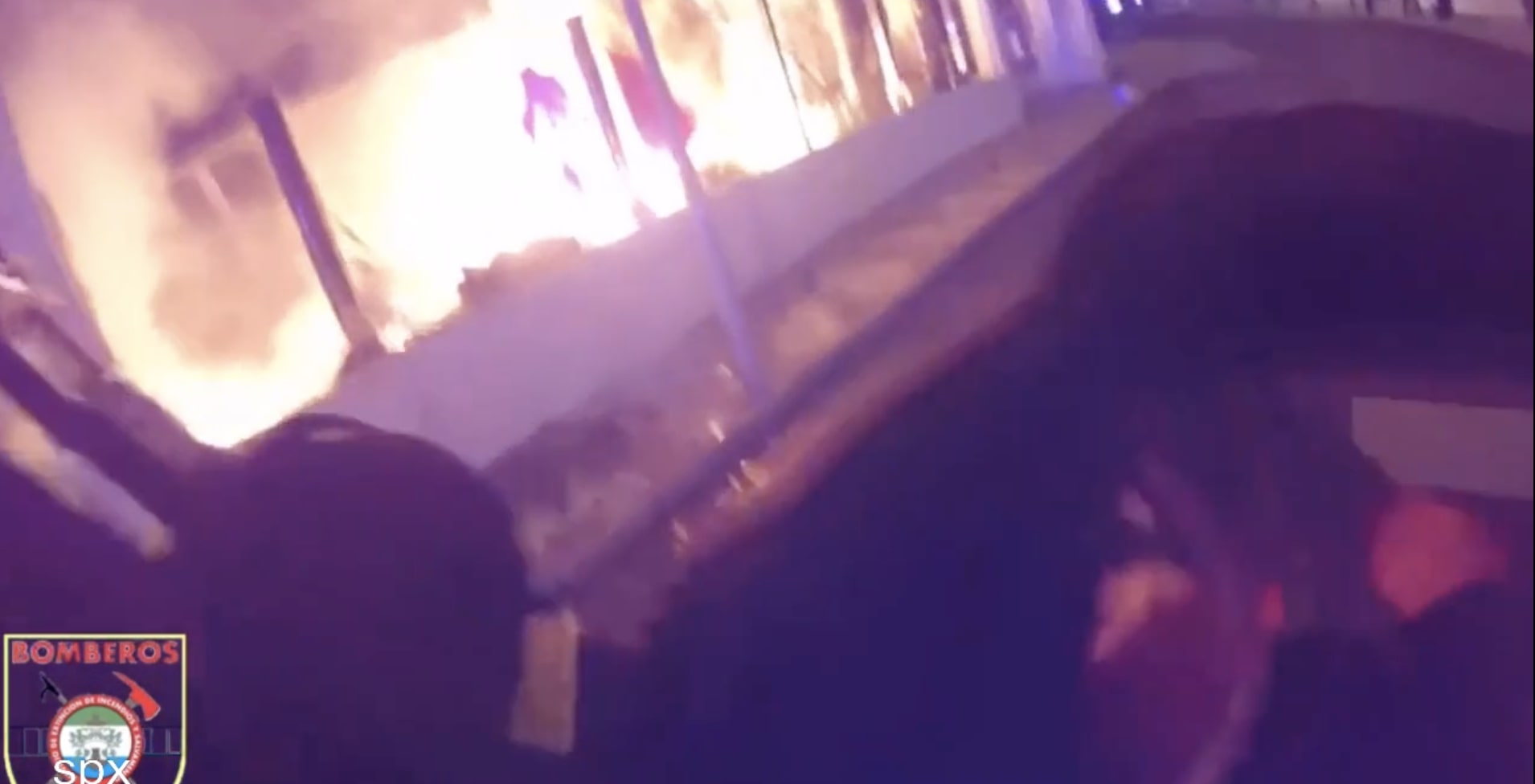 Elliott, 41, faces a £1.5million rebuild bill for Olivia’s, named after his daughter.

He vowed yesterday: “I want to reopen the terrace by June.

"The phoenix will rise more beautiful than ever.” 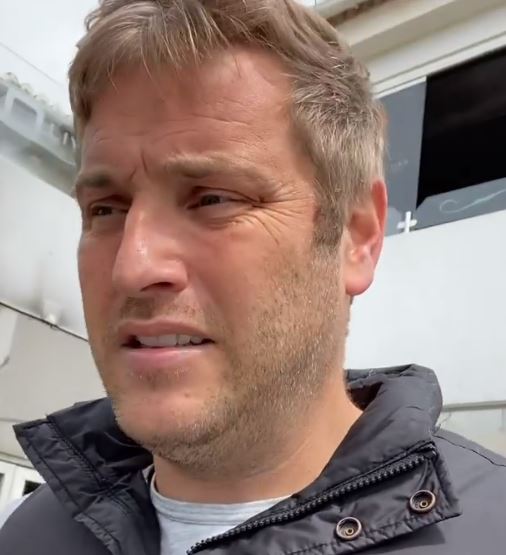