The One Show: Matt Baker jokes about his show's football clash

Our Farm in the Dales follows Matt Baker and his family as they adapt to a new way of doing things on their farm amidst the coronavirus pandemic. Joined by wife Nicola and their children Molly and Luke, the Baker household have given More4 cameras a unique insight into how they run things and overcome challenge after challenge to keep things going. But when discussing its premiere on the Channel 4 sister channel during an interview on BBC’s The One Show, Matt couldn’t resist a cheeky dig at the scheduling.

Alex Jones and Jermaine Jenas were tonight’s The One Show hosts talking to Matt and his family all about the new show.

But with Jermaine being a former footballer, Matt was quick to bring up the fact that More4 had decided to air the premiere at the same time as England’s latest fixture.

On Wednesday, England took on Poland in a World Cup Qualifier airing on ITV, with kick-off penned in for 7:45pm.

And the scheduling clash hasn’t gone without notice for Matt who joked Jermaine and many others may not tune in as a result. 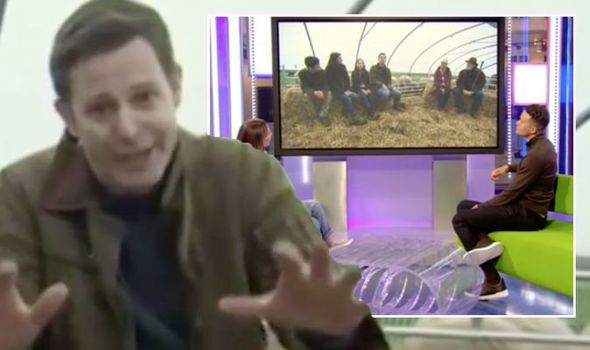 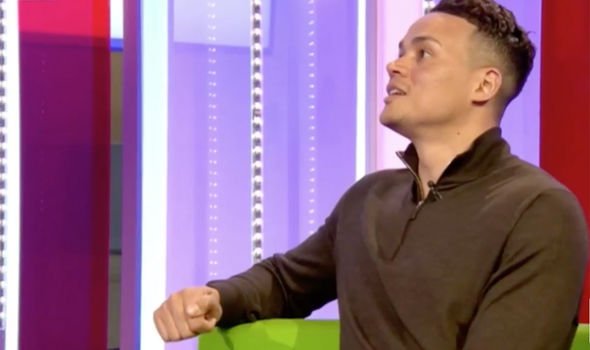 “Interestingly Jermaine, they’ve put us up against the football, up against England,” Matt said at one point in the interview as he slumped over in his seat.

“Oh no,” Alex and Jermaine said as the latter let out a laugh.

Matt continued: “So erm… I don’t know what you’re going to be watching tonight, I know what I’ll be watching, 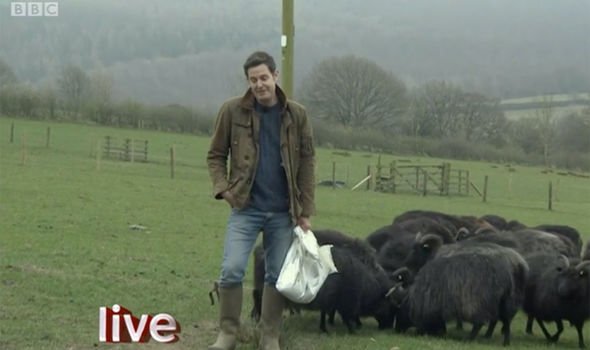 The trio laughed off Matt’s cheeky comments about the scheduling clash as Alex went on to say hello to the rest of his family.

And it wasn’t the only talking point from Matt’s return to The One Show as just moments into his interview, he admitted he was becoming “emotional”.

As Alex and Jermaine cut to Matt on his farm, the gravity of the occasion appeared to catch up to him following his exit exactly one year on to the day.

Alex began: “Matthew, can you believe it’s been a year and you’re back on the show?

“How are you feeling?” she added with Matt taking a deep breath, appearing surprised by just how much the return meant to him.

“Do you know what? I feel quite emotional, to be honest with you,’ he told his former co-host.

“To hear your voice over talkback, hearing the music at the start and just that vibe.”

However, he kept it together to poke fun at the bizarre circumstances in which he said his farewell last March.

“It’s incredible I did say goodbye on a laptop propped up against an ironing board a year ago today,

“And now I get to welcome you all to the Durham Dales,” Matt added.

Matt’s new farming show will air on a weekly basis on More4, beginning tonight at 9pm.

The One Show airs weekdays at 7pm on BBC One.