MATTHEW Perry looked unrecognizable as he smoked a cigarette after dinner in Malibu.

The Friends actor, 52 – who recently split from his fiancee Molly Hurwitz – appeared disheveled as he waited outside Nobu restaurant on Monday. 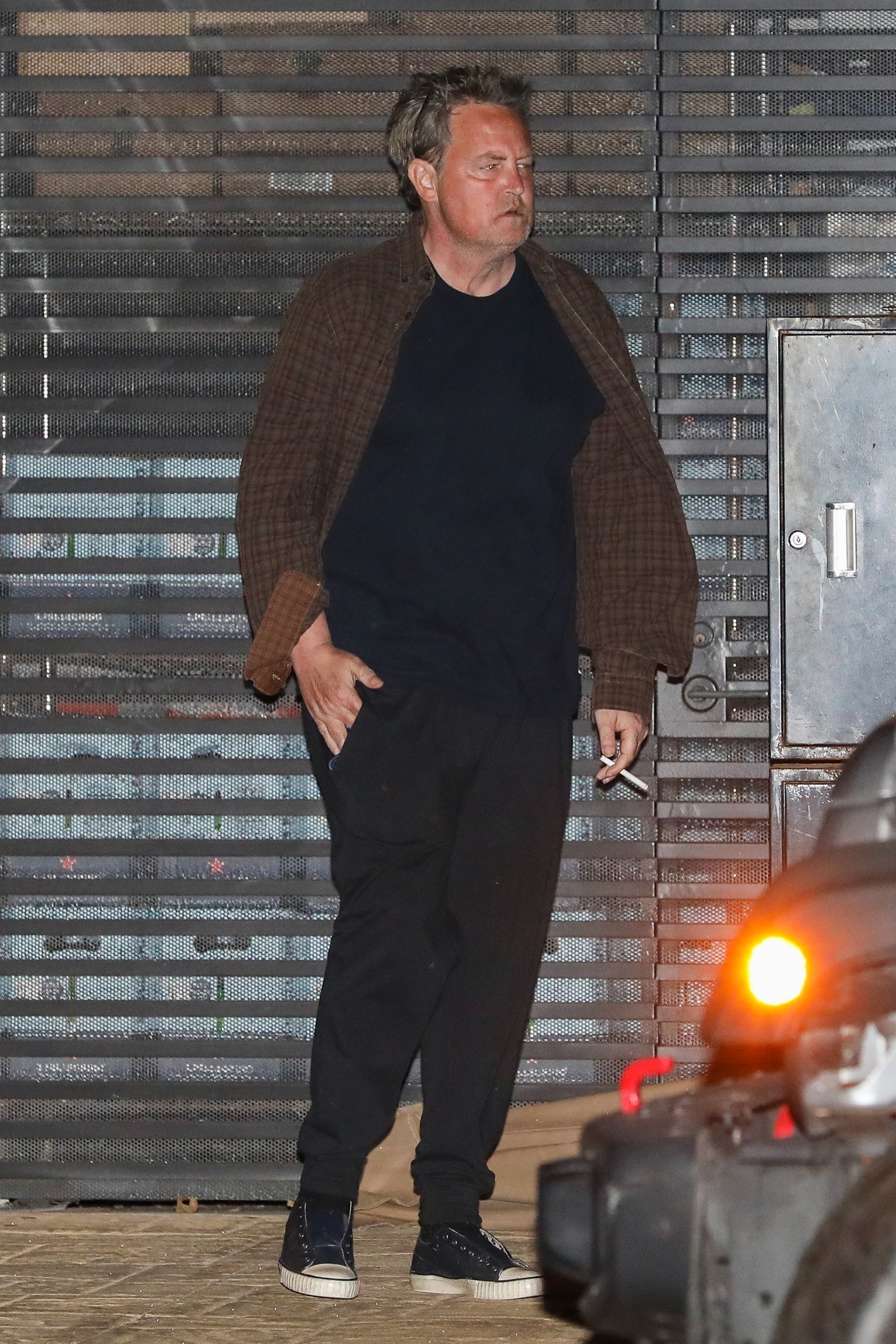 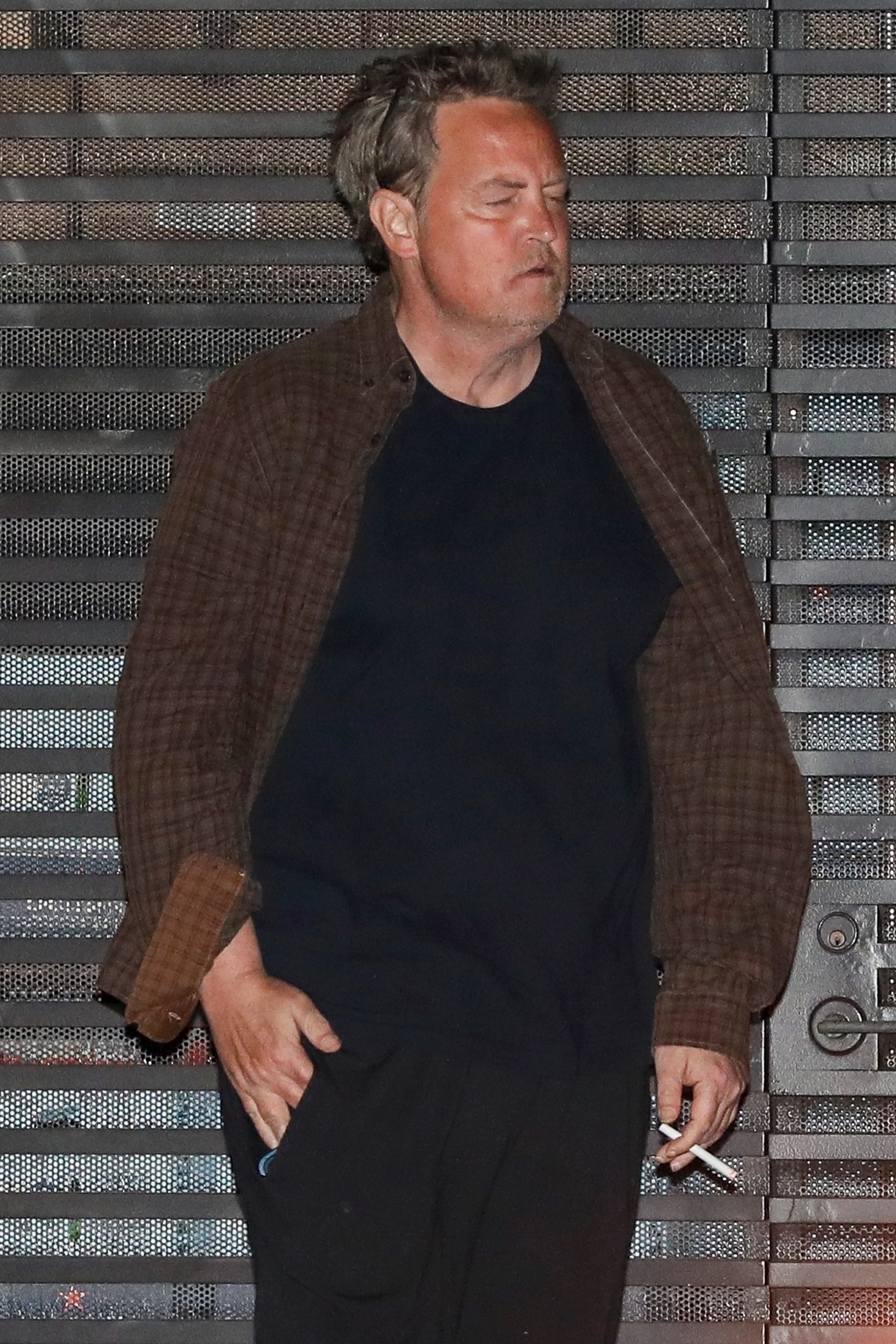 Matthew wore a dark brown plaid shirt over a black T-shirt and black sweats, which he teamed with Converse sneakers.

The star looked somber as he puffed on a cigarette while waiting for the valet after having a meal with friends at the celebrity hotspot.

Back in May, fans expressed their concern for Matthew when he appeared to slur his words and nodded off during a promotional interview for the Friends reunion special.

He sat down with the beloved cast of Friends for a "three question" interview with People, which had the group reminisce about their years as friends and co-stars.

However, fans noticed that the Canadian actor was not responding to questions with his normal sharp wit and appeared quiet and distracted.

Several fans took to the comments section to express their concern over Matthew, who has struggled with addiction since his time on the award-winning show.

"Seeing Matthew sad is heartbreaking," one wrote, adding: "I hope he gets better soon, I don't know how I'm going to enjoy the reunion when Matthew is this sad."

"This felt so good seeing but also broke my heart seeing Matthew Perry like this," another admitted.

Despite speculation, The Sun exclusively revealed that Matthew's slurred speech was due to emergency dental work and not a drugs relapse.

A source said: "Matthew turned up to the reunion and members of his team said that he had an emergency tooth procedure that day.

"That was said to impact his wellbeing and also how he was feeling. He had been in pain from what we understand, which caused the slurred speech.

"Obviously no one wants to film after a procedure, but it happened.

"The feeling was one of huge sympathy for Matthew especially in recent days given how people have reacted online.

"Matthew has told those around him that he is sober, and there is no need to worry."

Matthew confirmed the news to PEOPLE, sharing in a statement: "Sometimes things just don't work out and this is one of them.

"I wish Molly the best."

Matthew got engaged to Molly in November after two years of dating.

However, last week it was reported that Molly put their wedding on hold after he "flirted with other women" while they were on a break. 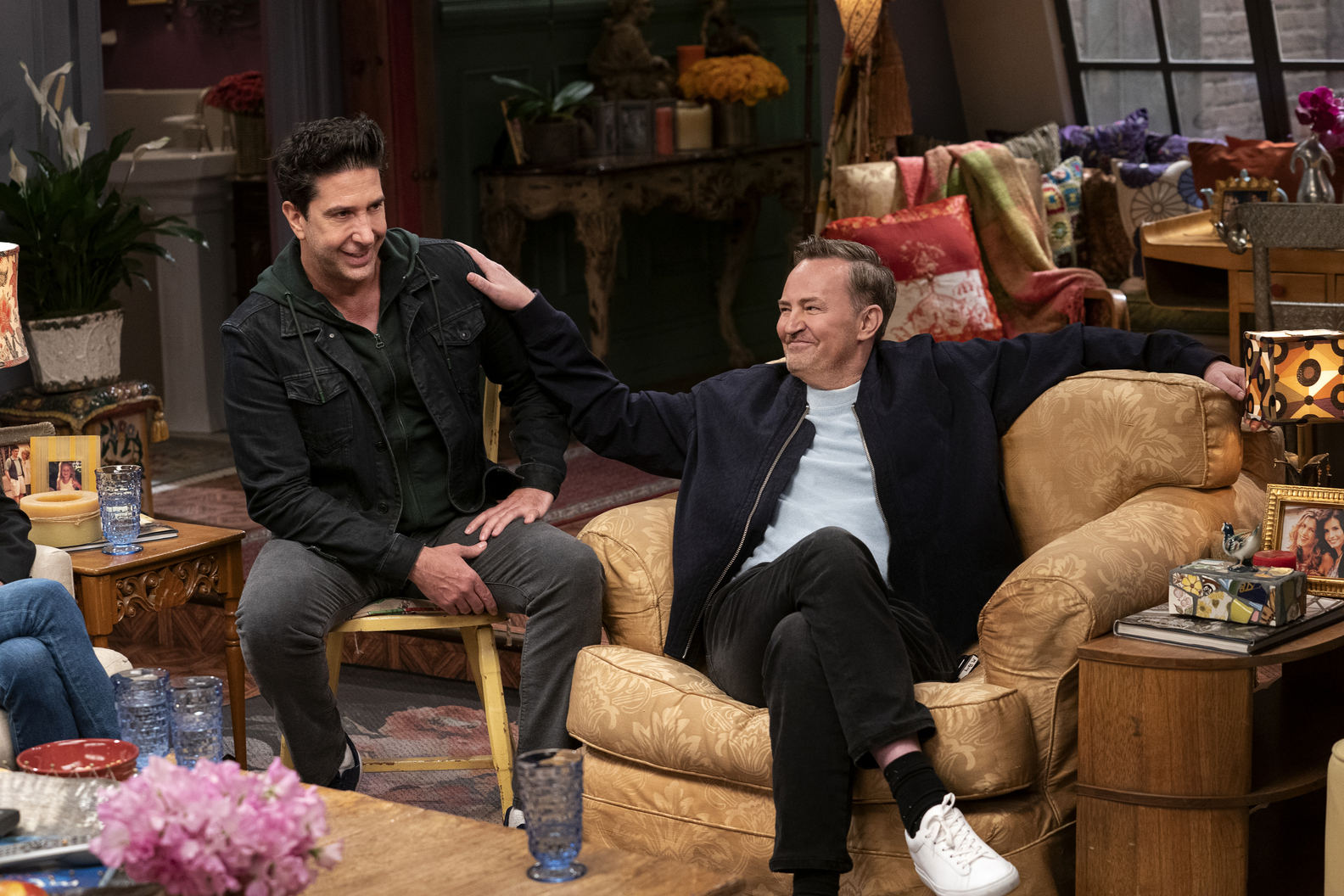 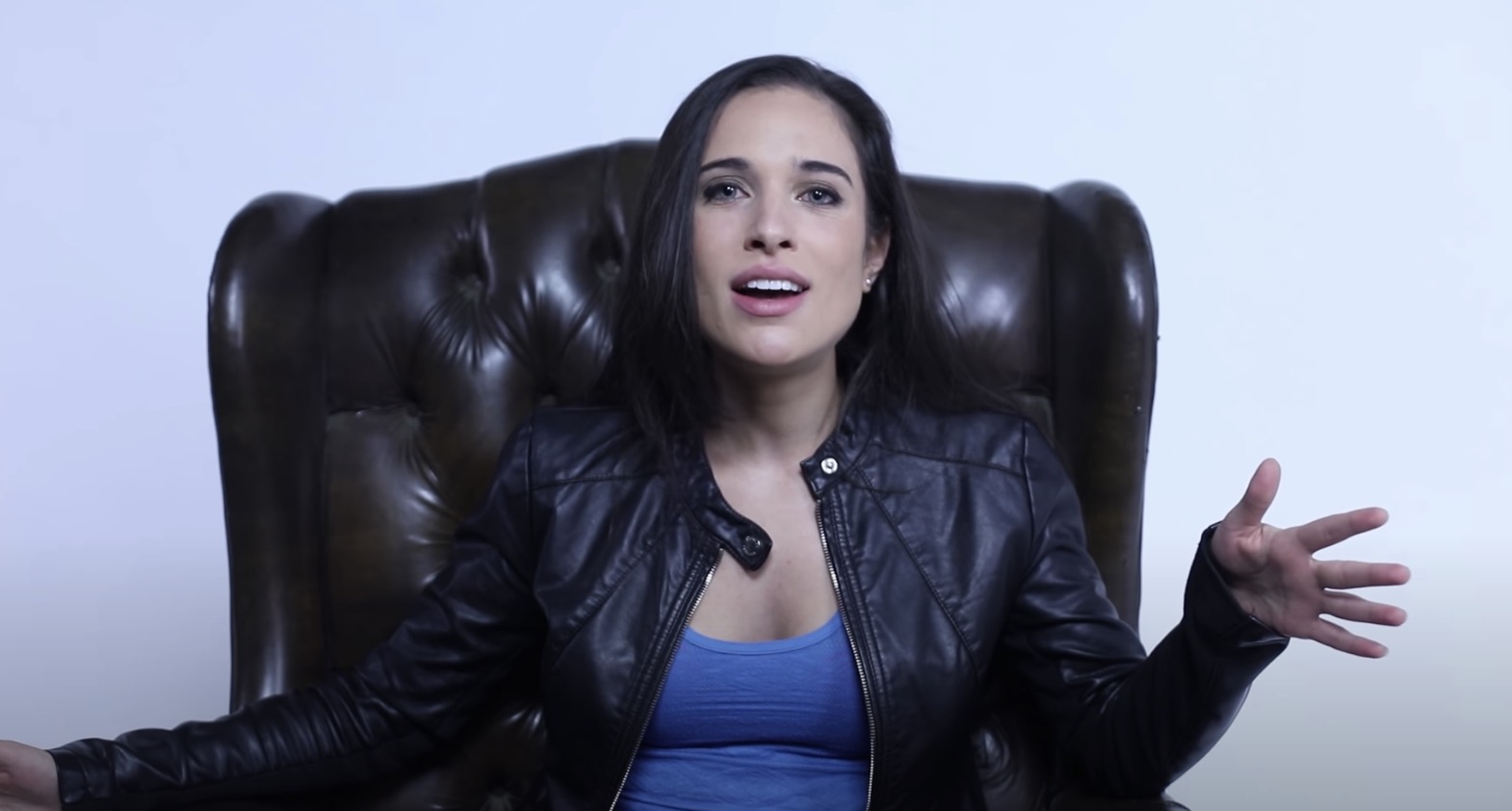