Mayans MC will soon be airing its season 3 finale on FX, but the story’s not over yet. The cable network has just announced that the Sons of Anarchy spinoff has been renewed for season 4, to the delight of both cast members and fans.

Many of the series’ stars took to social media to share their reaction, including JD Pardo and Clayton Cardenas. 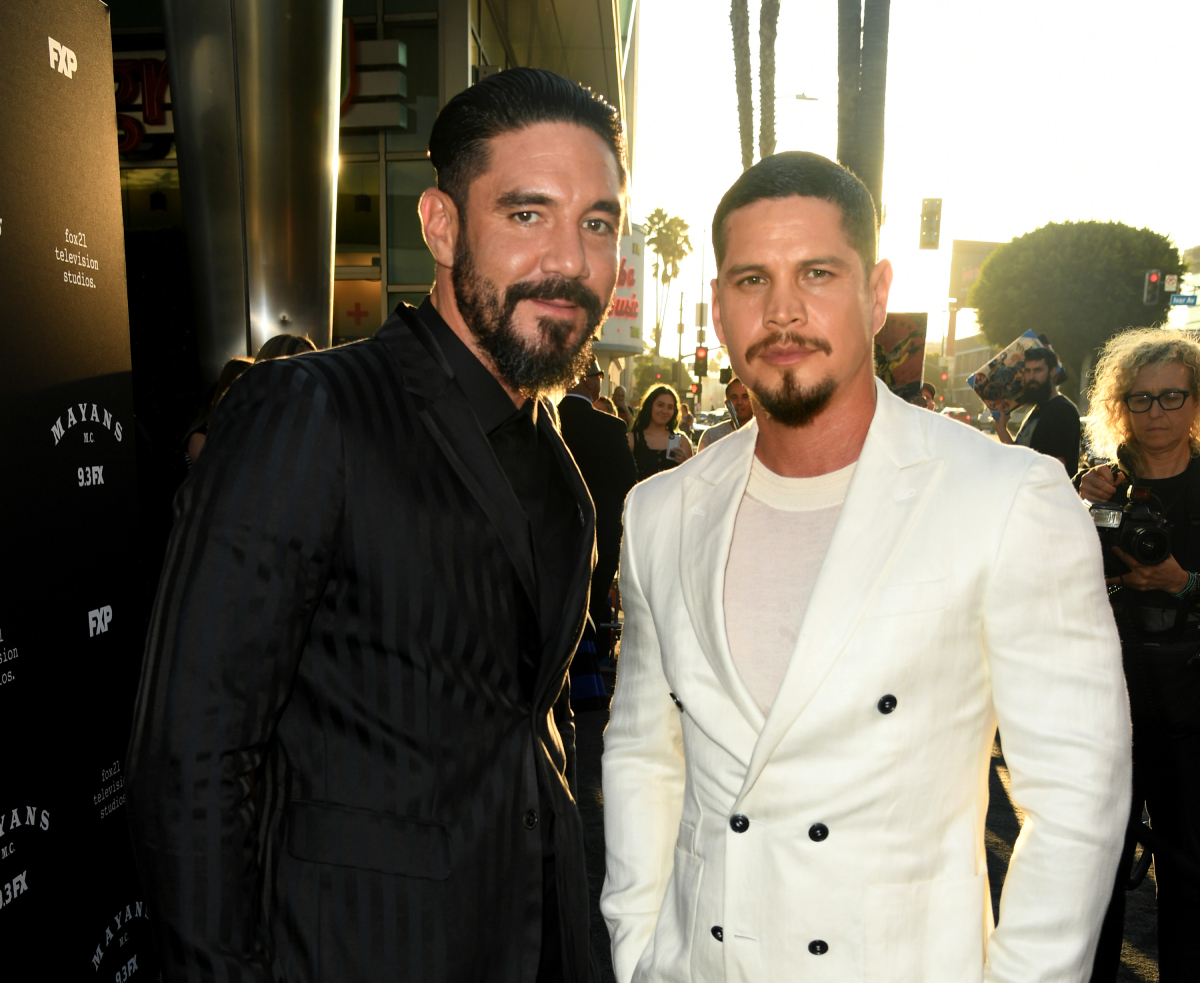 ‘Mayans MC’ is one of the most-watched shows on FX

He says the Sons of Anarchy spinoff continues to tell stories that resonate. Making it one of the most-watched series on the Disney-owned cable outlet.

“Elgin James, his creative collaborators, this incredible cast and crew delivered on another epic season of Mayans MC,” Grad said. “Through three seasons, Mayans has told stories that resonate well beyond the border where the club thrives and survives, inviting fans inside their world and giving them a seat at the table.”

In response to the pick-up for season 4, James says that he is deeply indebted to everyone at FX and 20th Century Fox. He’s grateful they are allowing him to continue to tell the stories of the characters that he and Kurt Sutter created. James says the cast and crew took the characters to “new heights” in season 3.

“In season four we look forward to diving deeper into each character’s truths. Exploring the danger of the combustible world they inhabit,” James said. “And for each writer, cast member and crew to stake out our place as storytellers.”

After hearing the news that FX had renewed Mayans MC for season 4, show lead JD Pardo (EZ Reyes) took to Twitter to thank fans for sticking with the Sons of Anarchy spinoff.

“Thank you so much for the love and support!” Pardo wrote. “This show is about you the fans. Even though we have gone through many twists and turns, you have stuck by us through it all. I’m grateful for the opportunity to do another season for you and build off of this incredible season 3.”

Pardo’s on-screen brother, Clayton Cardenas (Angel Reyes), reacted to the season 4 pickup by posting a pic of him and Pardo on set. He says they were discussing a possible season 4 when the photo was taken.

‘Mayans MC’ buried the past in season 3

Sons of Anarchy was a hard act to follow. But for many fans, Mayans MC finally surpassed its parent series in season 3. As Gamespot notes, the spinoff did the smartest thing it could do in recent episodes – “bury the past and move forward.”

During seasons 1 and 2, Mayans MC often found itself calling back to Sons of Anarchy for various storylines. But in season 3, the show was “creatively reborn” when Sutter left the series and James took over on his own.

The influence of Sons of Anarchy decreased, while they refocused the series on the individual Mayans characters and the inter-gang rivalry. This new approach has allowed some characters who were on the sidelines during the first two seasons to really shine in season 3.