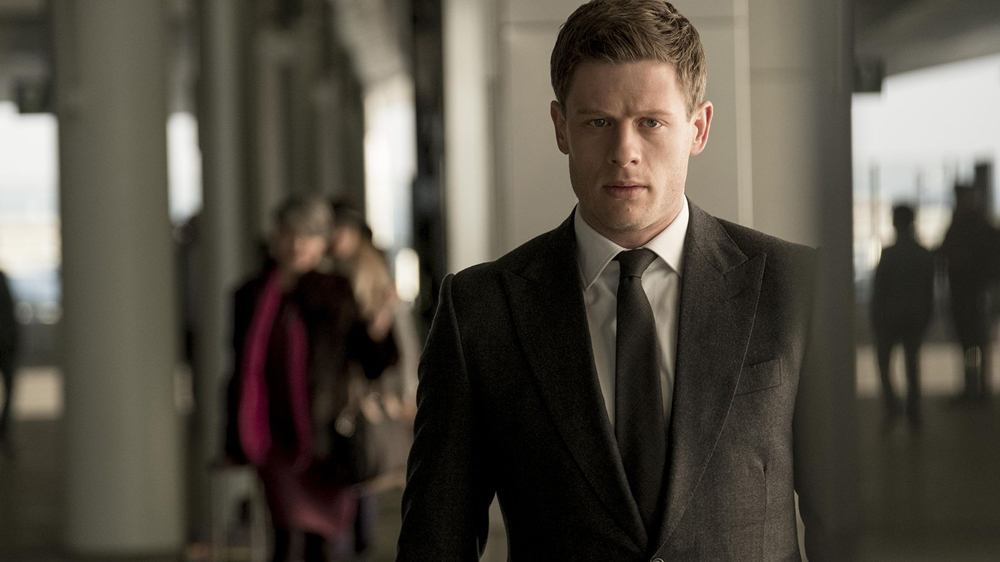 McMafia is said to have been axed on the BBC, with claims suggesting the broadcaster thought it would be ‘awkward’ to air a programme about a ‘dodgy Russian family’ during the Ukraine crisis.

The crime drama, starring James Norton, attracted audiences of nearly 10 million during its 2018 debut, however it won’t be returning for a second series, according to reports.

Production on the programme was initially delayed by the coronavirus pandemic, however, the Russian invasion of Ukraine is believed to have put an end to the show for good.

‘McMafia has been beset by problems, ranging from the pandemic to the fact James Norton’s booming career meant it was hard to pin him down to start filming,’ an insider said.

‘But it also wasn’t a good look to start the second series of a show where the main protagonist is a gangster from a dodgy Russian family who ultimately triumphs on the back of a string of dark deeds.’

The source continued to The Sun: ‘The drama doesn’t glorify the violence or corruption, in fact, it attempts to highlight the terrible consequences that followed the break-up of the Soviet Union.

‘But given it deals with murderers and oligarchs, it’s still a very awkward show to be creating in the current climate.’

Based on Misha Glenny’s non-fiction book McMafia: A Journey Through the Global Criminal Underworld, McMafia focuses on the most brutal organised crime gangs around the world.

The drama’s title is explained in the book and refers to a brutal group of Chechen criminals. They spread around the world by adopting a franchise model, similar to that of the fast-food chain McDonald’s.

The book isn’t a narrative story, but a non-fiction volume created from Glenny’s research into international organised crime, which was adapted for the small-screen by screenwriters Hoss Amini and James Watkins.

Russia’s invasion of Ukraine is in its 12th day, with the attacks beginning on February 24.

Since then, Ukraine has suffered widespread damages and loss of life amid Russia’s major bombing campaign.

More than 1.5 million people have fled Ukraine to neighbouring countries, with the hopes that many more could escape via the planned humanitarian corridors.