MEGAN McKenna let rip at fans for brawling at the back of her gig saying: "Oh shut up, that used to be me!"

Security were called at Chinnery's in Southend for the first night of her UK tour on Thursday after a few fans got rowdy at the bar throwing drinks and shouting during her intimate show. 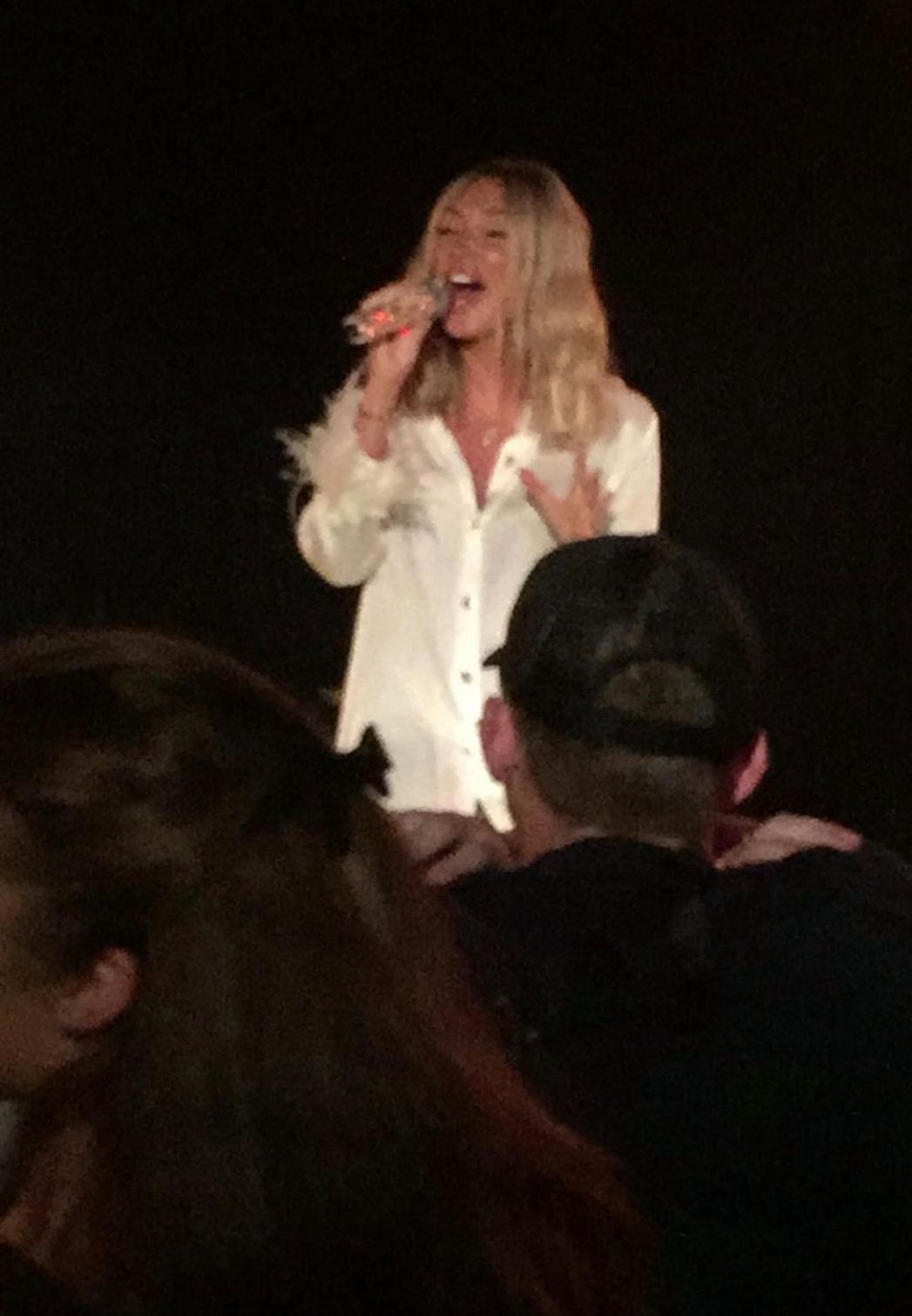 Megan ignored them at first but they soon started to drown out her singing.

She said: "Come on show some respect, that's a bit embarrassing."

The reality Tv star turned country singer told fans to "pipe down" so she could sing her song Story of Me – after the rowdy girls brawled at the bar after claiming the barman did not get their drinks right giving them singles instead of doubles.

A source said: "Security had to be called and ushered the girls out but not before they hurled their drink at the crowd. 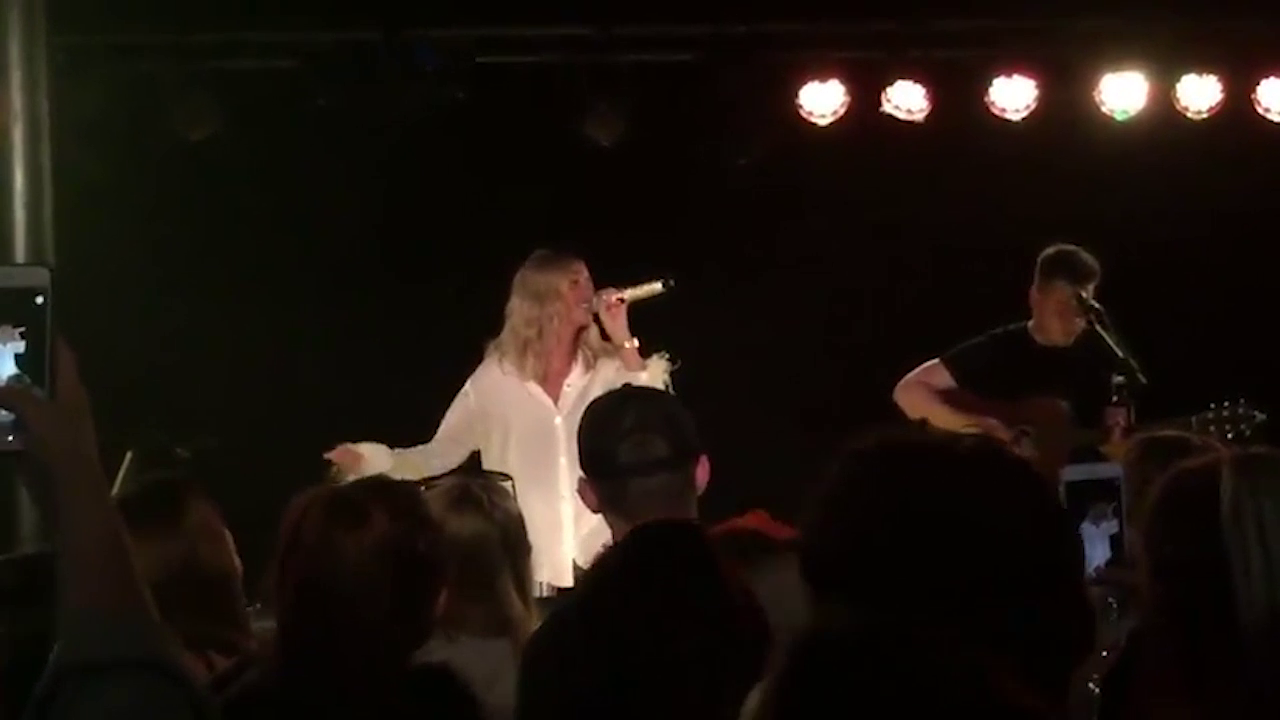 "Megan was not impressed and told them so plainly, before carrying on singing her hits that drove her fans wild."

The 24-year-old first rose to fame on Ex On The Beach before appearing on Celebrity Big Brother and made headlines for her epic brawls.

But Megan has turned to music and got fans on their feet with her chart-topping number one hit High-heeled Shoes, as well as singing an exclusive track called Stronger that she wrote on a recent trip to Nashville.

Dedicating the song to her late Grandad, she said: " I wrote it 3 months ago. 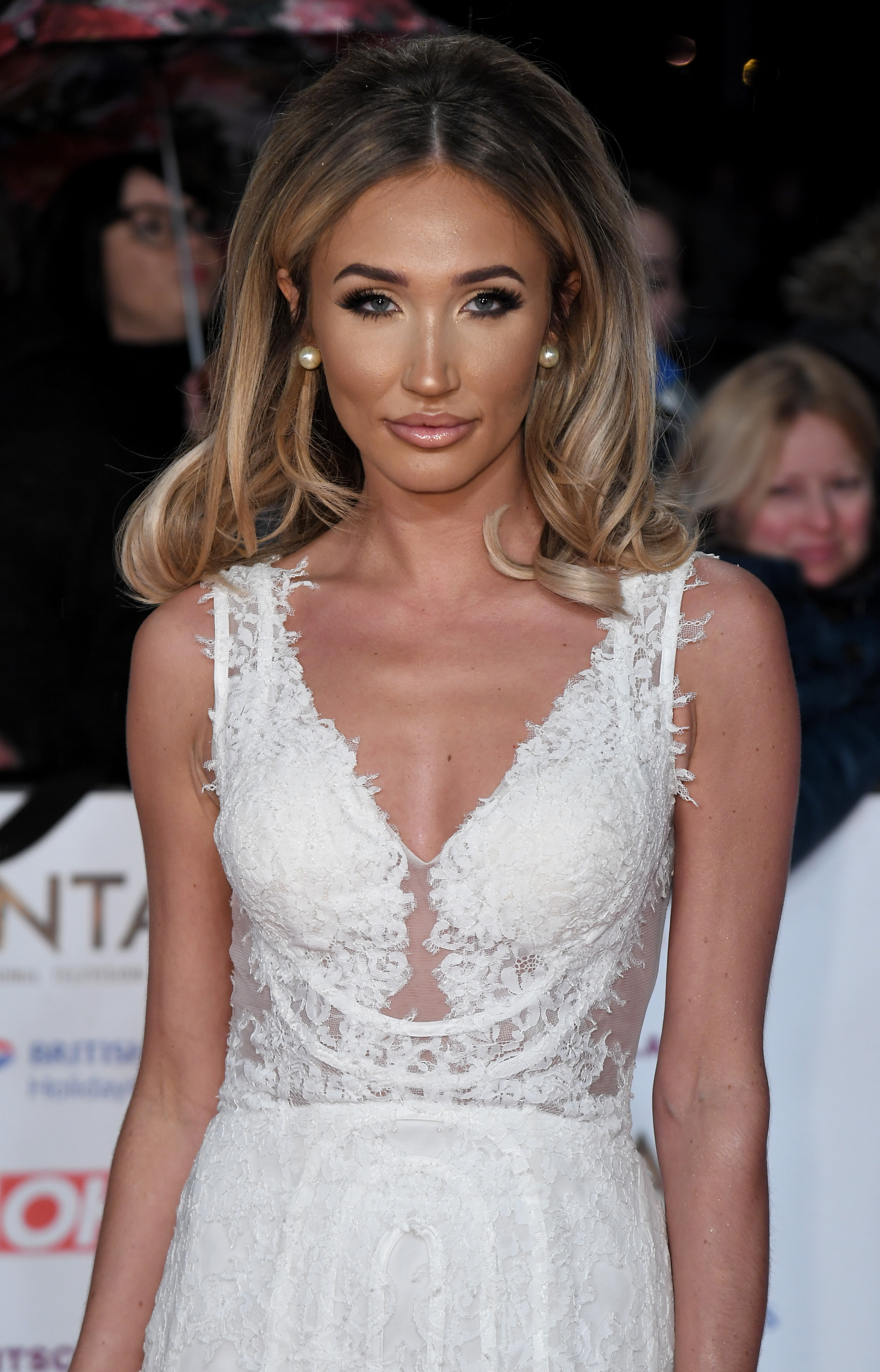 "In Nashville. My granddad was my biggest fan and he passed away 3 years ago.

"Anytime in your life when you feel low, and you feel when you don't wanna go out – it is going to get better. This is Stronger."

She also hinted about moving on after bad romances in the past after telling fans she had been "cheated on."

She said: "Two years ago I was single and lonely, I had a nice car and a house, but I didn't have that special person."