MEL B revealed that she secretly flew her ex-boyfriend Peter Andre to hotels around the world for sex during her Spice Girls heyday.

The 43-year-old star opened up about her "long time booty call" Pete during her appearance on Piers Morgan's Life Stories, which aired earlier this evening. 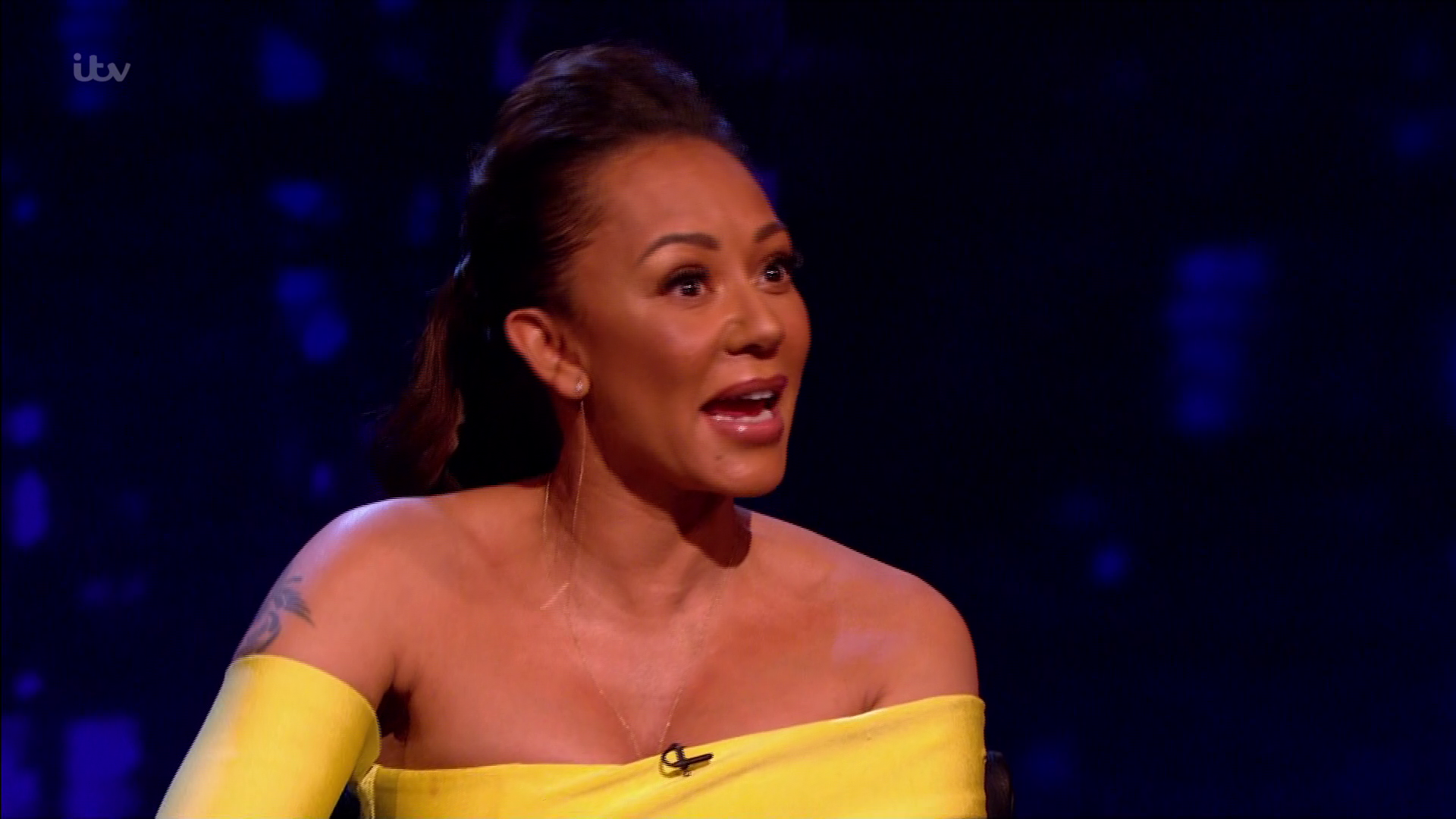 Piers was the one to bring up the 46-year-old hunk during the chat, starting: "Peter Andre was your long time booty call…"

The host insisted that he only described the father-of-four in that way because that is what Mel calls the Mysterious Girl hitmaker in her book, to which Mel replied: "You know why, because he wrote about me in his book.

"And the Spice Girls didn't know he was my booty call so I had to explain it to them that all this time in different hotels I would fly him in and fly him back out!" 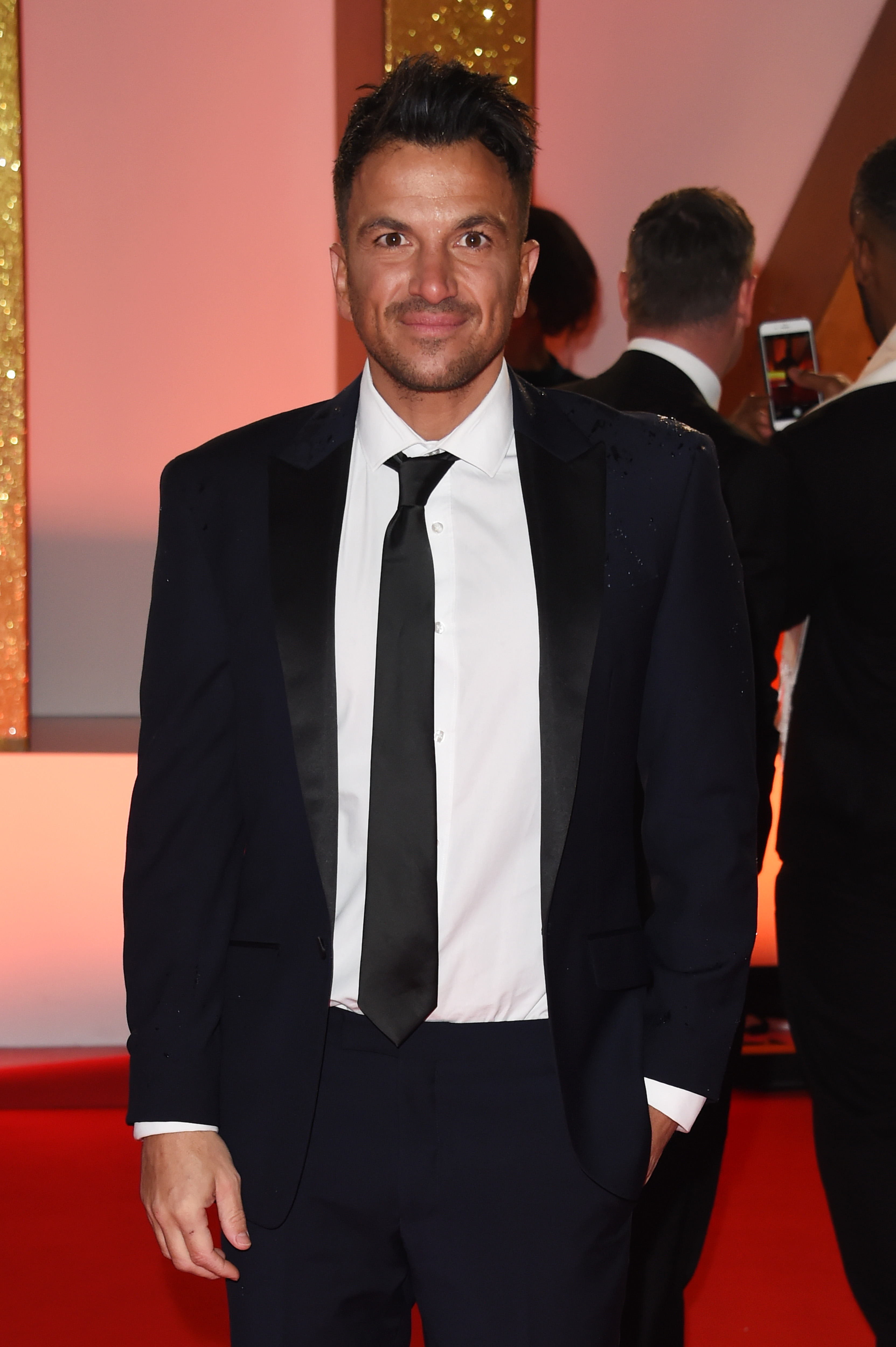 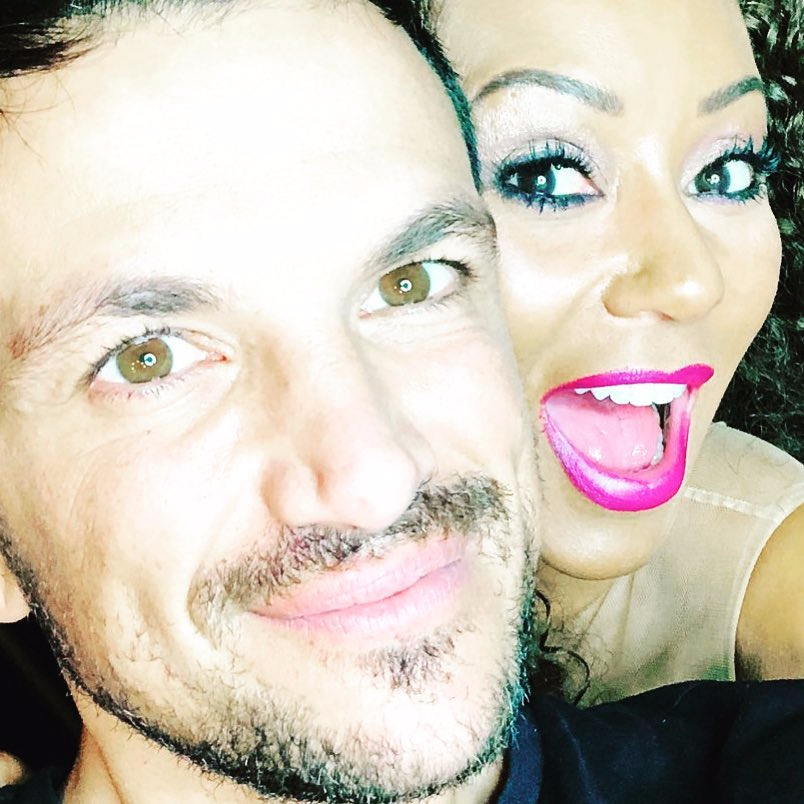 Mel has always spoken highly of her high profile lover, previously describing him as "fantastic" in the bedroom and "polite".

Speaking last year, the mother-of-three explained: "He was my booty call – a fantastic lover.

"And he was so polite. He’d ask before he kissed me!"

Mel and Pete dated for nine months back in 1996, after meeting on the pop music circuit. 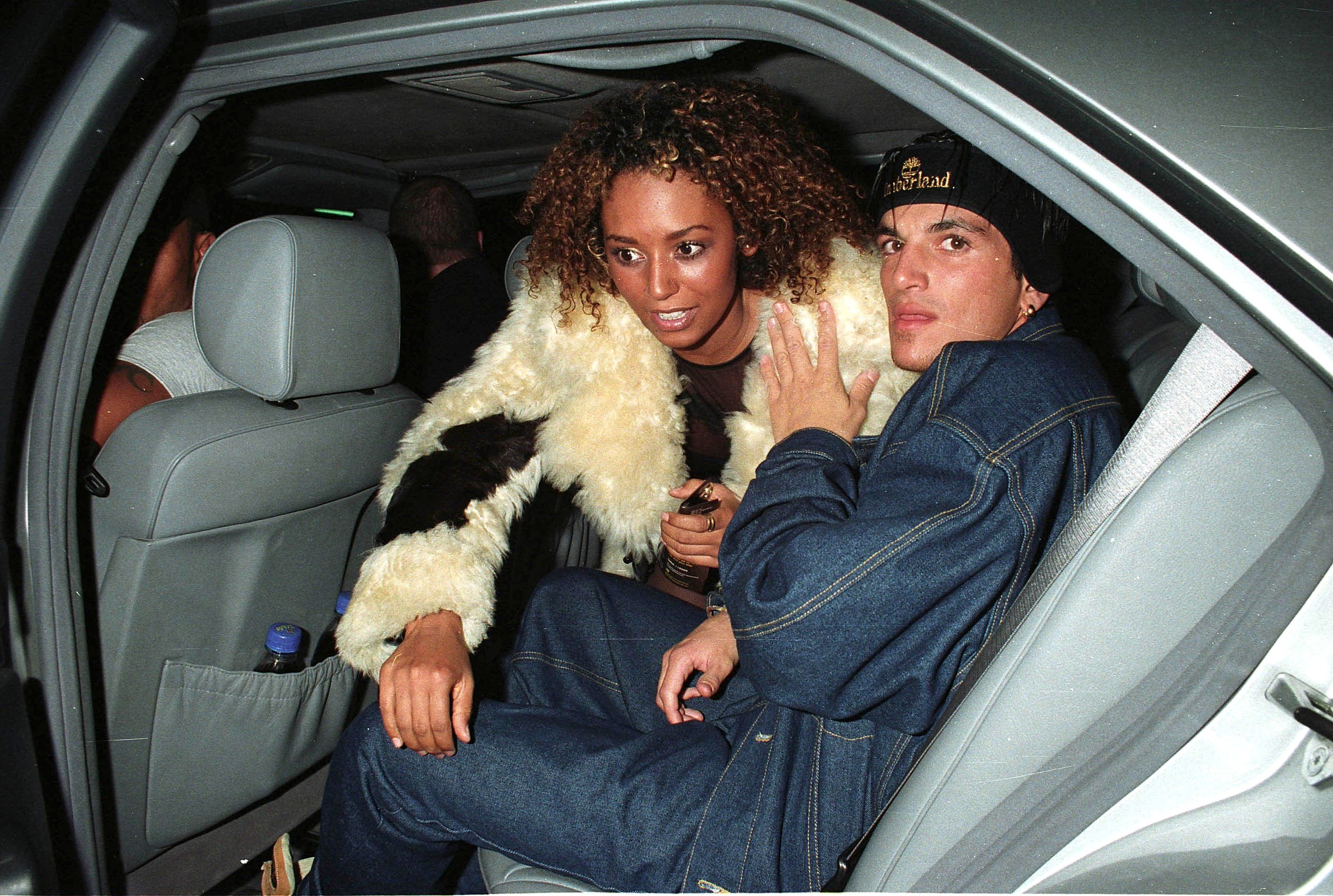 Despite decades passing since their romance, the pair have remained close friends.

In fact, in 2017 Pete insisted that he would "always be there" for Mel if she needed him in reference to her "messy" split from ex-husband Stephen Belafonte. 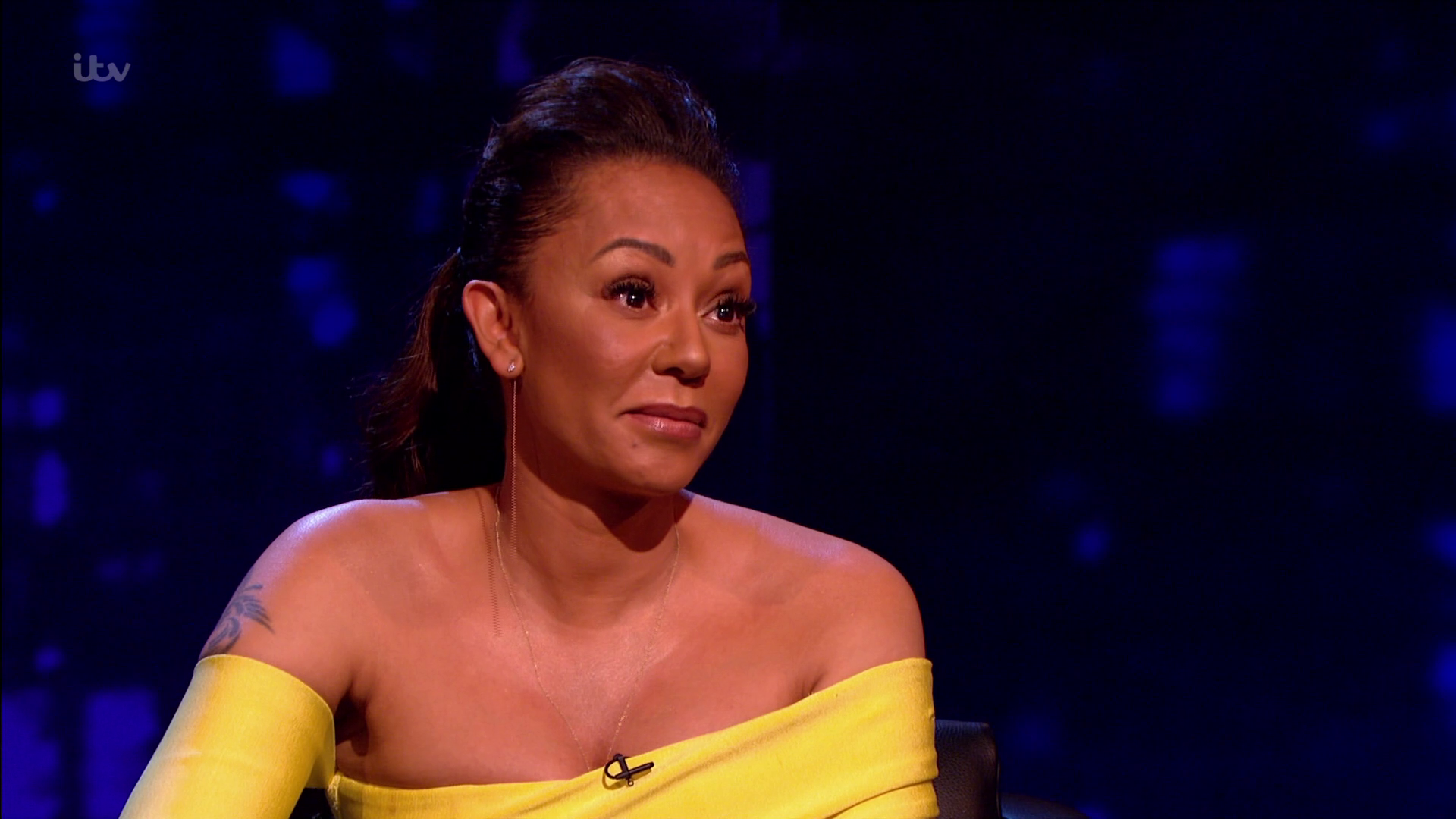 The pair met in Los Angeles shortly after Mel's 2017 split after they matched on a super-exclusive dating app and swapped flirty messages.

A friend told us at the time: “He ended up driving over to her pad. They hit it off and spent a few enjoyable hours together.

“It wasn’t exactly a meeting of minds. Neither saw it as long-term, but there was chemistry there."

Elsewhere in Mel’s much-anticipated interview with Piers, the singer opened up about her romp with bandmate Geri Horner – which Geri has vehemently denied.