The Spice Girls have been delighting diehard fans with their eagerly-anticipated tour, having already wowed with a number of shows.

And this week as the girls headed to Manchester, fans went into meltdown over a couple that got engaged on-stage during the big performance.

Spice Girls superfan Lee Christie popped the question on stage while the the Spice Girls gang cheered along as the couple shared an emotional kiss.

The romantic display ended with his boyfriend Duane Watters saying “Yes”, while Mel B gave the happy couple some words of warning.

Taking back the mic she spoke to the couple jokingly saying: “Just make sure you sign a pre-nup, just a bit of advice”.

Spice World fans didn’t miss the quip from Scary Spice and took to Twitter to talk about the stars words of warning.

One said: “OH MY GOD proposal on stage at Spice World 2019 and Mel B says ‘make sure you sign a prenup’ I’m obsessed”. 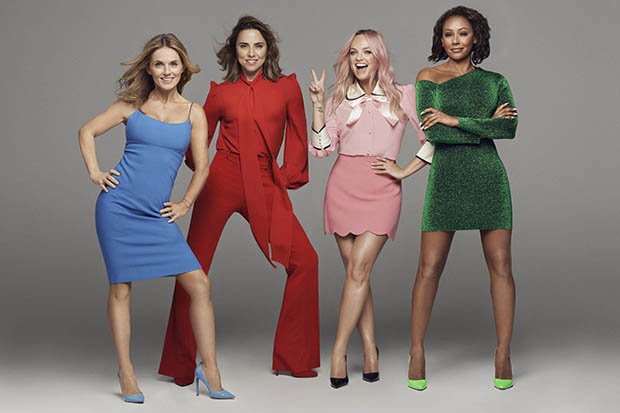 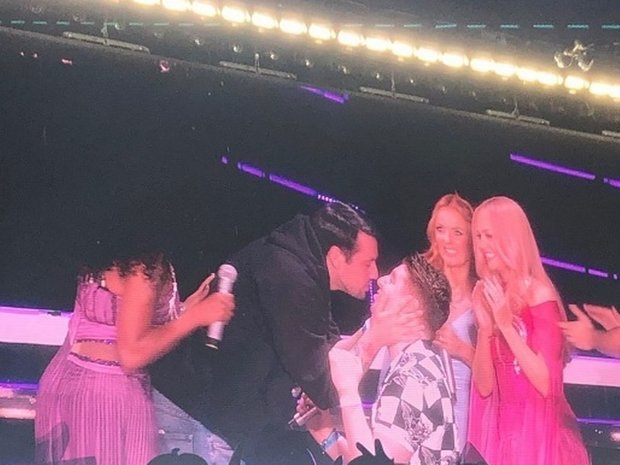 Another added: “As if someone got engaged at The Spice girls Tour”.

While a third said: “I’m so emotional right now, I cried when he got down on one knee”.

The tour comes after the Spice Girl was locked in a long divorce battle with her ex-husband Stephen Belafonte that finally ended after Mel was forced to pay $35,000 in legal fees. 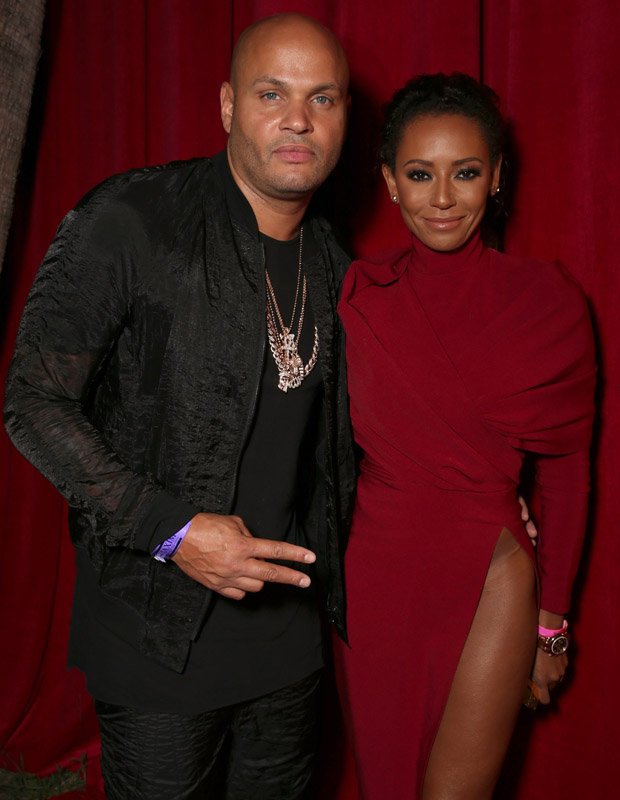 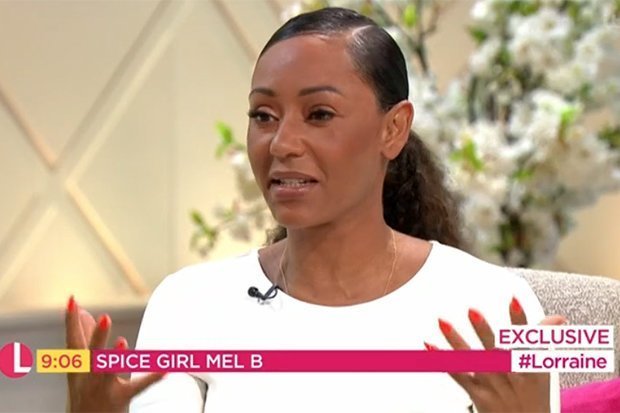 Mel has spoken out about her 10-year-long marriage in the past, including how the “abusive” marriage caused her health issues such as PTSD.

Last month, the star appeared on ITV’s Lorraine where she told the host about how she dealt with the issues alongside rehearsals for The Spice Girls Tour: “I have EMDR Therapy for my PTSD – you don’t have to talk too much, you just have to describe a scenario”.

The Spice Girls Tour 2019 continues across the UK, with 13 shows in total.