MELANIE Sykes has been spotted sharing a passionate kiss with her toyboy Riccardo Simionato in Venice.

Melanie, 50, reunited in Italy with 23-year-old Riccardo earlier this week after jetting there following the sad death of her friend Des O'Connor. 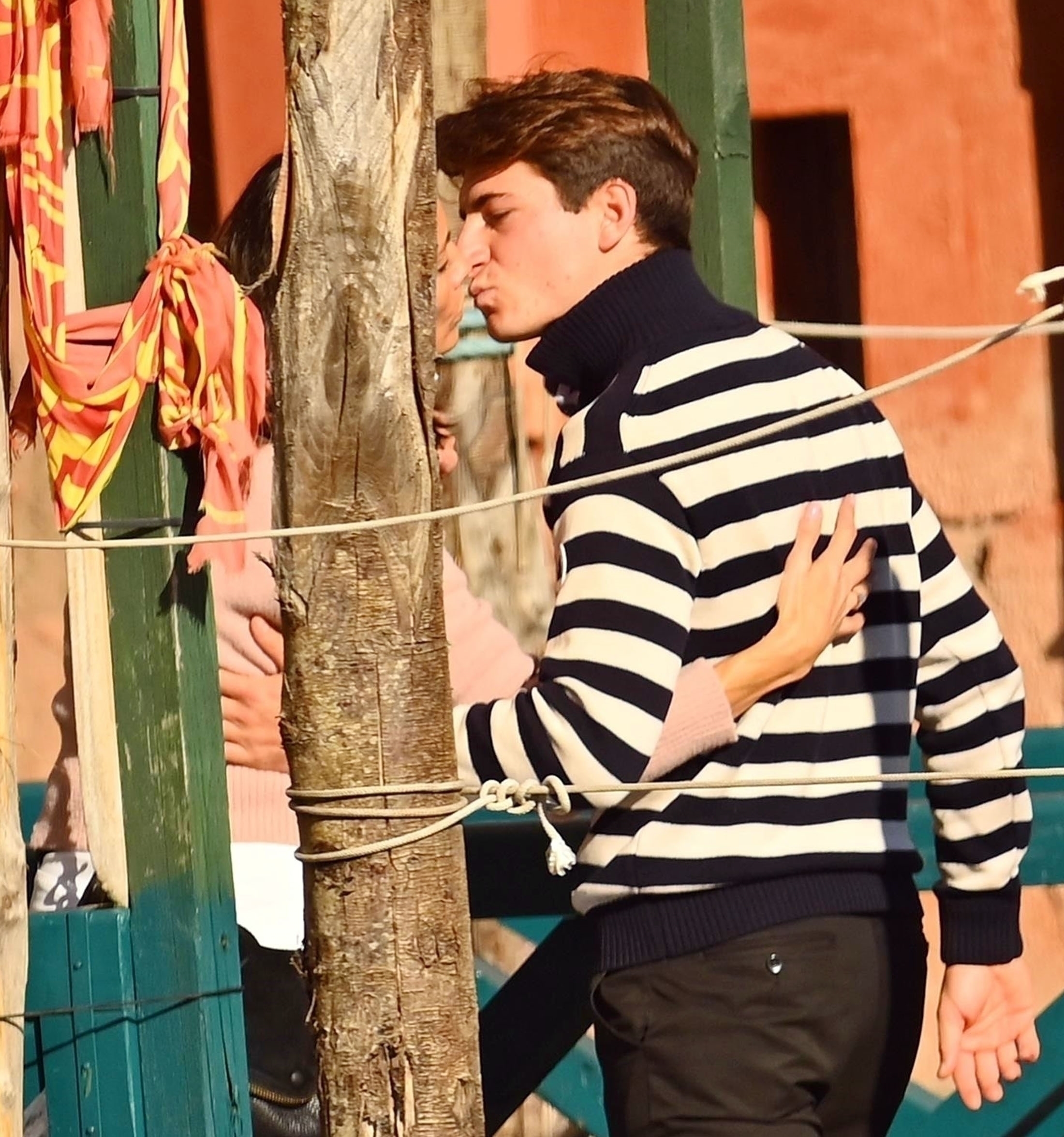 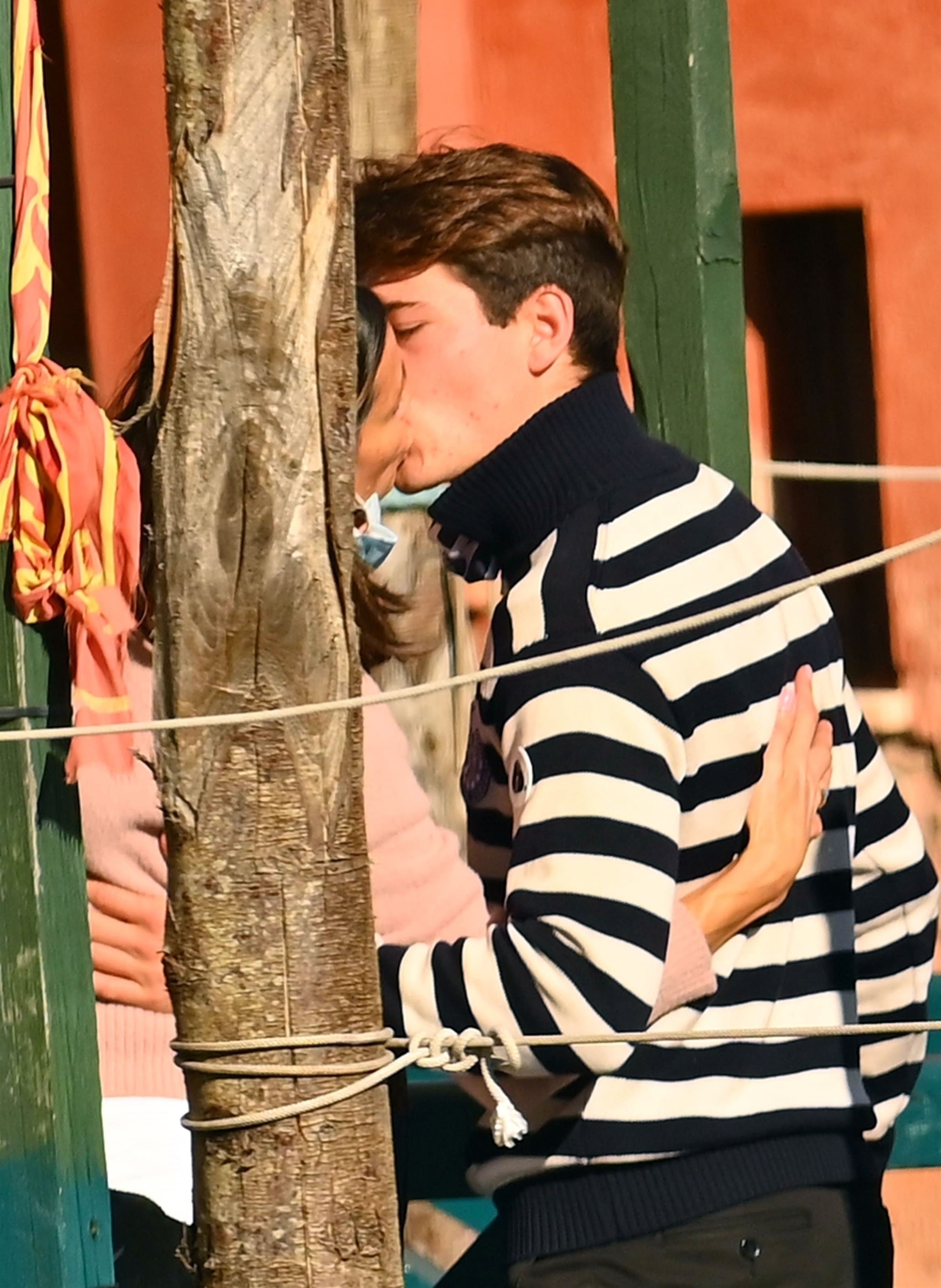 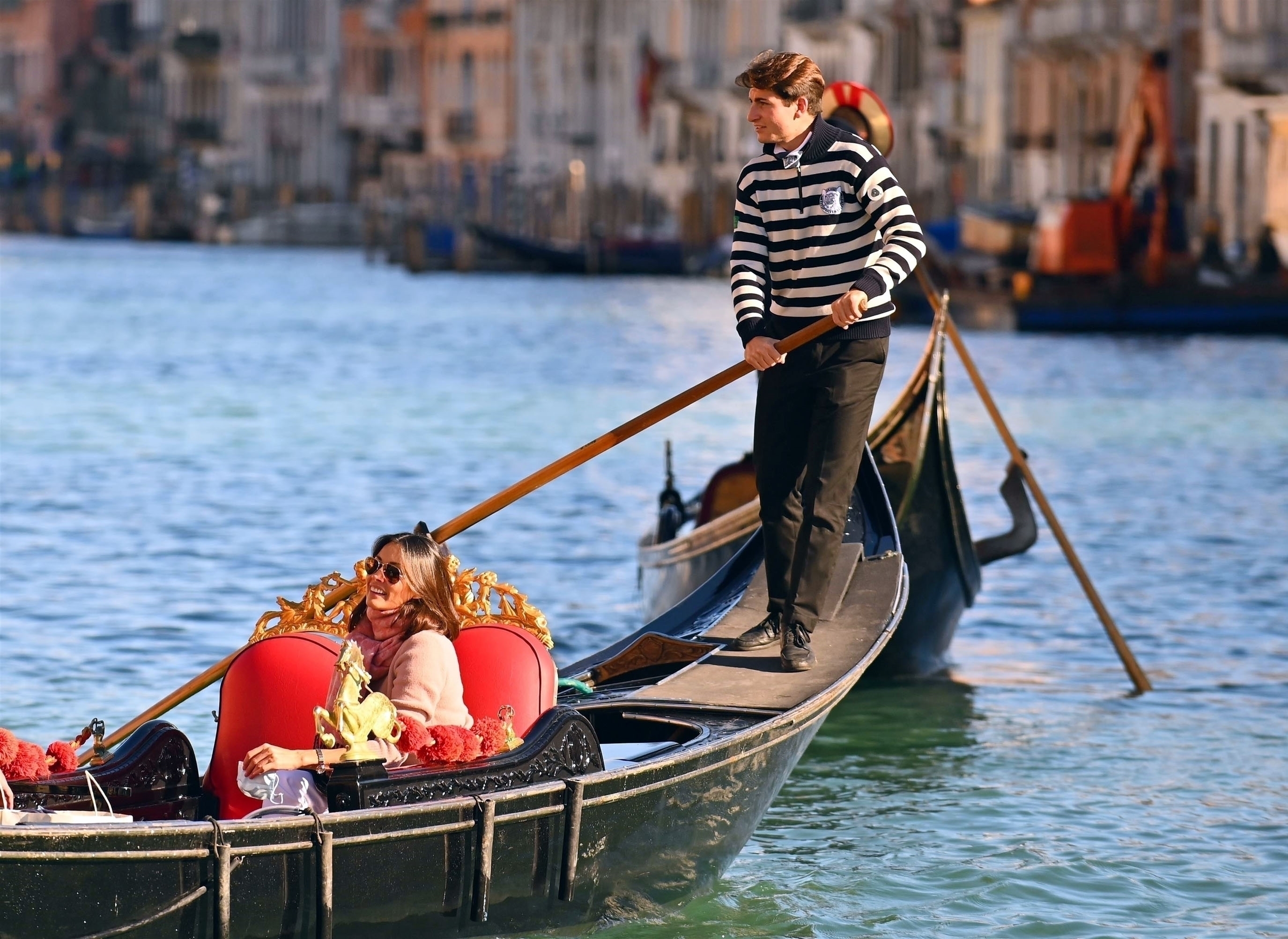 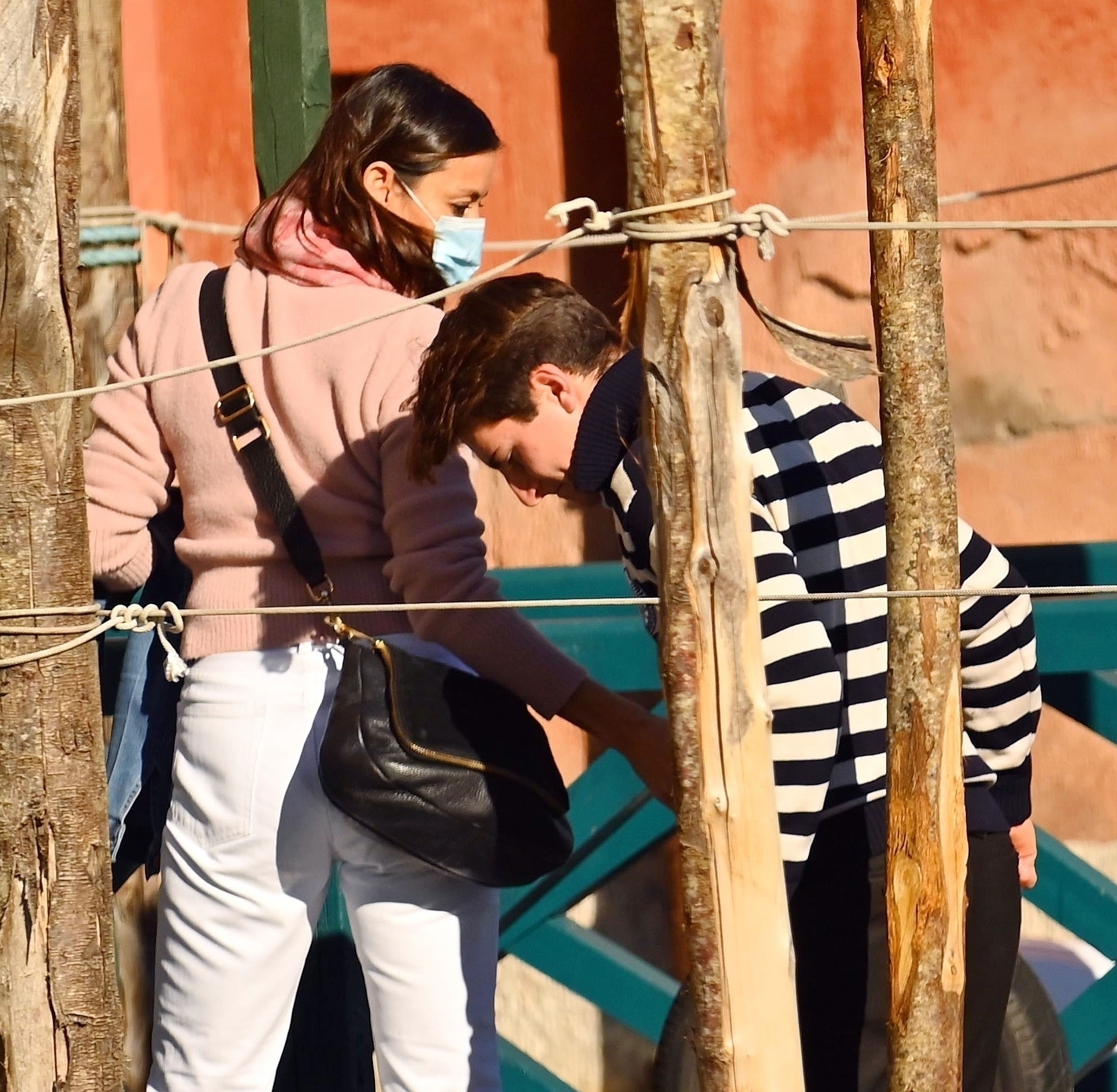 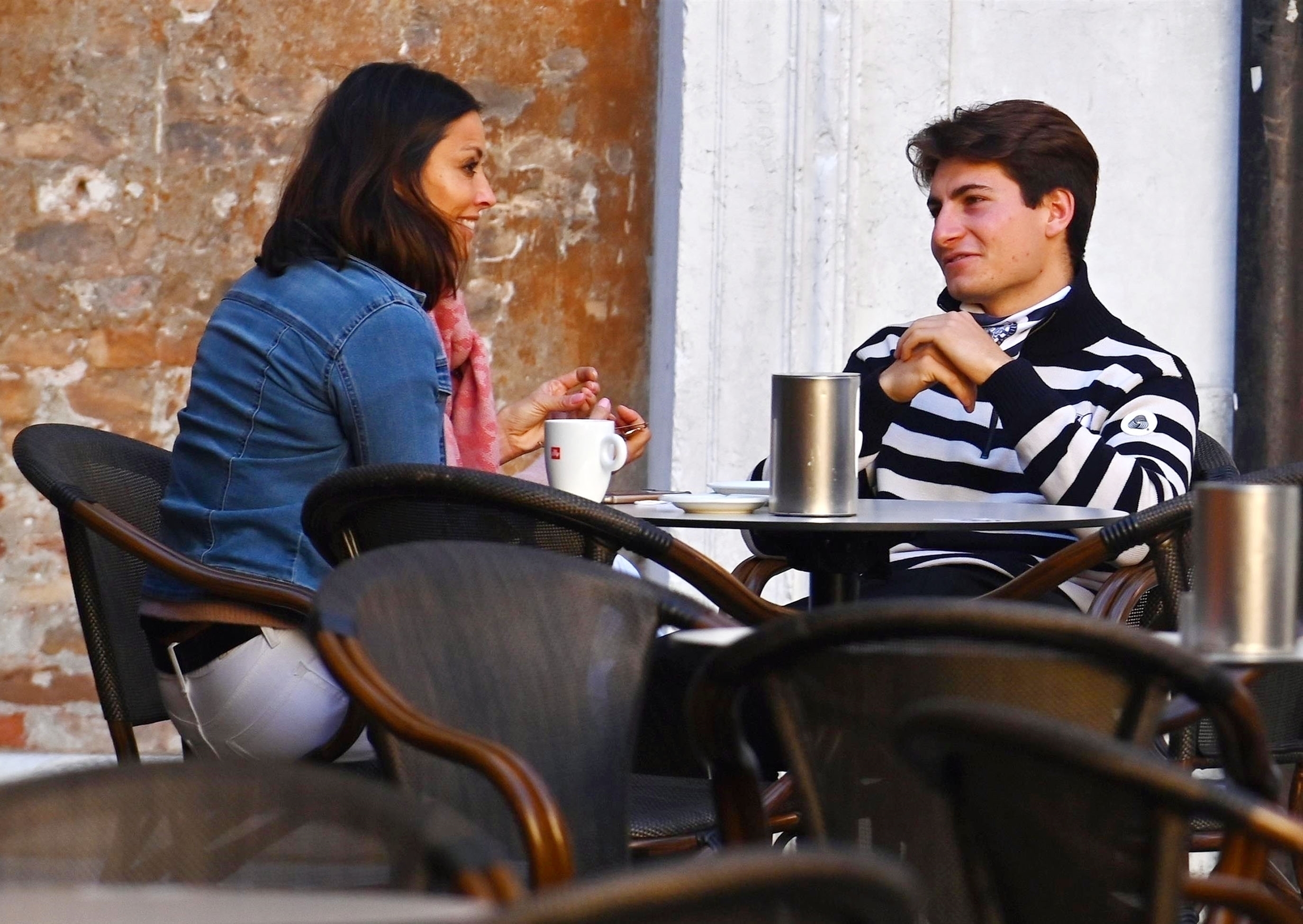 Proving their relationship is more than a holiday romance, they have now been snapped smooching in the romantic city.

Attempting to keep hidden, Melanie leaned in and placed her hand on Riccardo's back before kissing him on the lips.

The couple's PDA came as they strolled around the city together, while also taking a ride in one of Riccardo's gondolas.

Standing behind his girlfriend, the Italian stud – who works on the famous water taxis – paddled the long boat while Melanie sat smiling in the front. 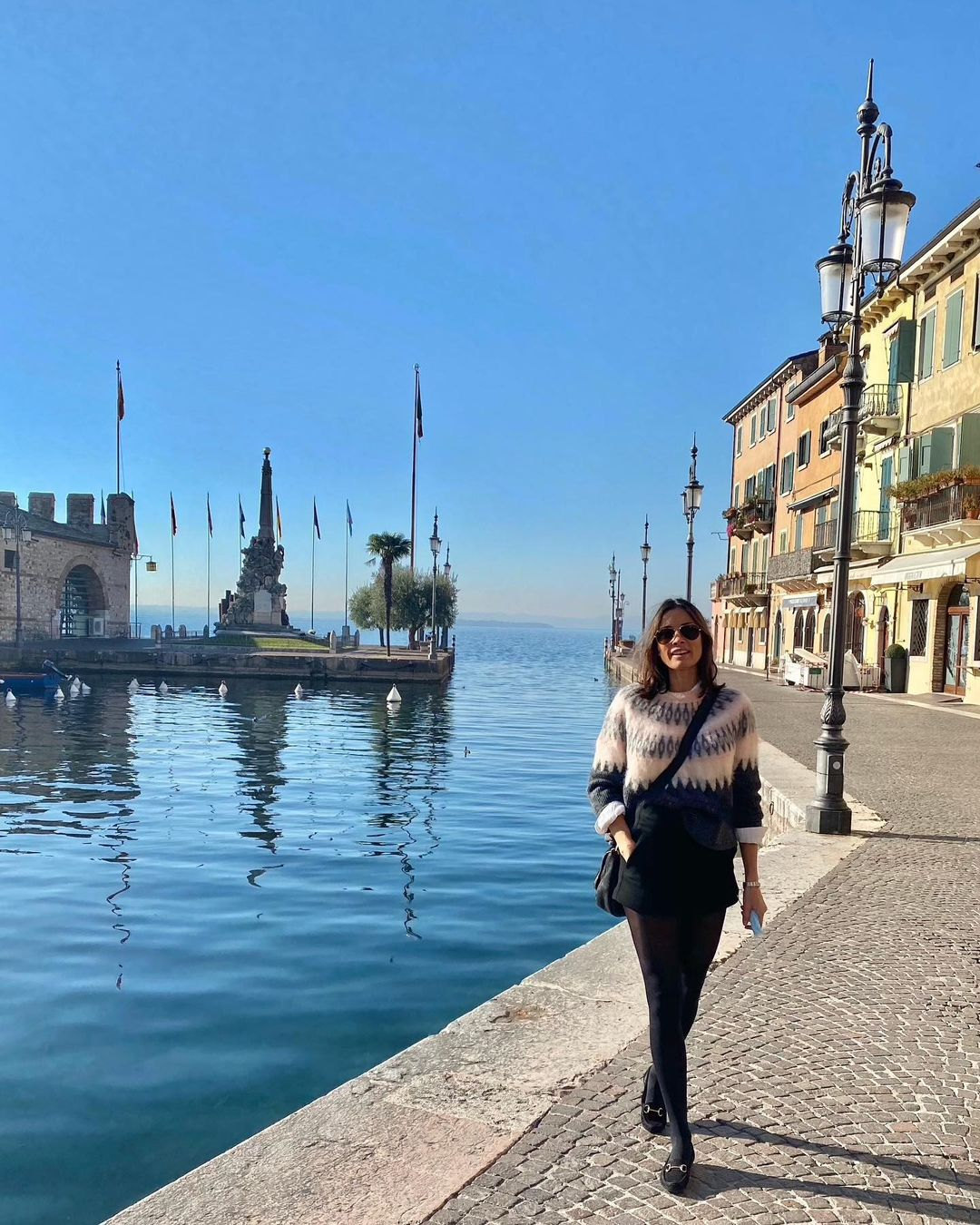 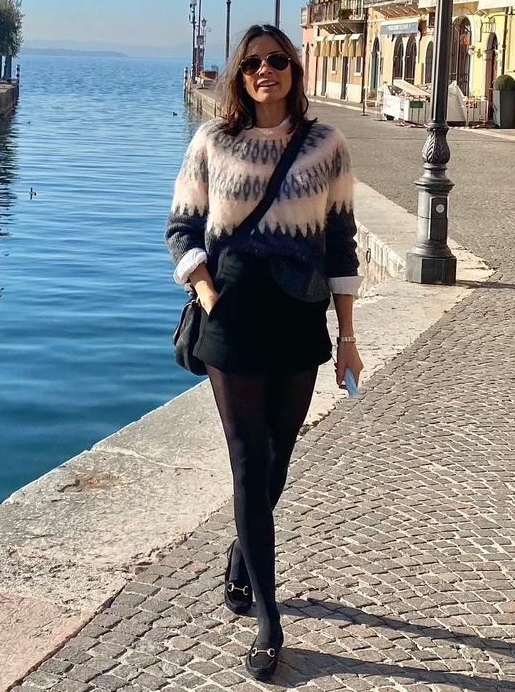 They were then seen climbing out before heading to a coffee shop for a quiet bite to eat and drink together.

TV presenter Melanie was first snapped kissing Riccardo last month after jetting to Italy for a weekend away with a friend.

They were also seen laughing and hugging in Campo San Toma Square, as they enjoyed a whirlwind six-day romance.

At the time, Melanie shared a snap of herself and Riccardo on Instagram and admitted she was "just a bit giddy". 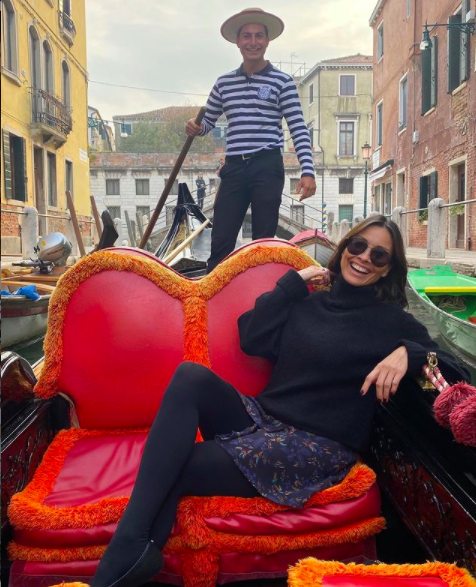 When more photographs of her fling with Riccardo emerged, Melanie said she was "too happy to care".

"I knew I was being stalked on my holiday but I managed to ignore it, partly because it's just what happens but mostly because I was experiencing so much joy, it was difficult to actually care.

"May you also recognise, appreciate and take those happy moments in this crazy world. love Melanie x #livethatlife."

Melanie was previously married to actor Daniel Caltagirone – from 2001 until their divorce in 2009 – and shares Roman, 18, and Valentino, 16, with him. 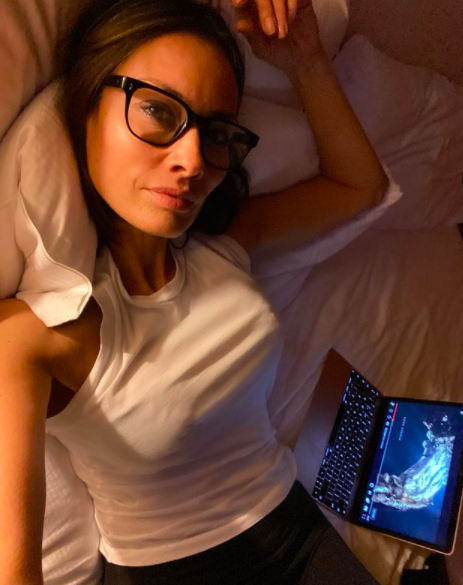 She also wed Jack Cockings in 2013, but they split after less than a year of marriage.

During this week's jaunt to Venice, which has seen her reunite with Riccardo, Melanie has also been busy working.

The brunette beauty has interviewed her pal Russell Norman while in Venice for the next issue of online publication, The FRANK Magazine.