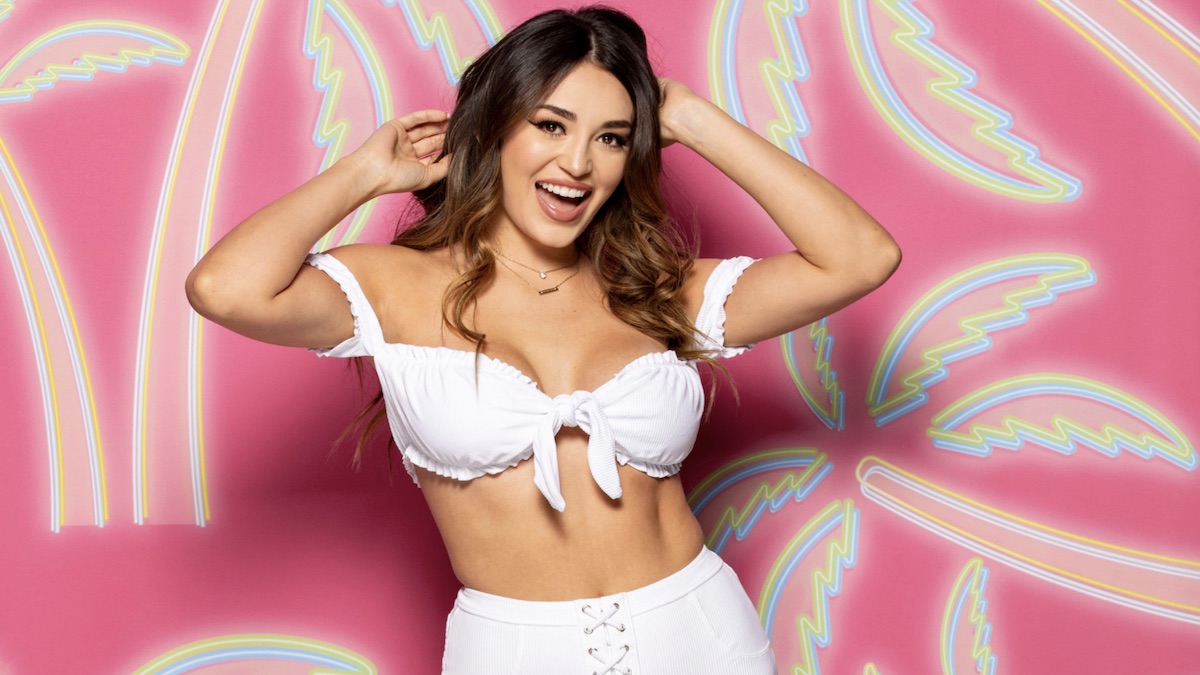 Initially in one of the strongest relationships in the villa with his partner Cely Vazquez, Johnny’s true colors showed when he was thrown in a new villa with six new beautiful girls.

Johnny was immediately attracted to the New Mexico native Mercades Schnell, and the two had one of the steamiest relationships in Casa Amor.

Mercades was portrayed as the villain

Mercades claims she got the short end of the editing stick. She wants to remind viewers that Love Island is a reality tv show with producer created characters.

Although the show presented Mercades pursuing Johnny heavily, it took two to tango. She famously said, “I don’t want to hear Cely’s name” but it wasn’t for the reasons viewers were led to believe.

Although Johnny was expressing that he’s all for Cely, his actions didn’t match up with how flirty he was with Mercades. She felt that he was contradicting himself by constantly talking about Cely but continuing to pursue a physical relationship with her.

She ultimately felt the show portrayed her confidence the wrong way and she did the best in her situation. There’s no bad blood between her and Johnny – she disclosed that she even went so far as giving him a pep talk on how to approach Cely when he returned to the villa.

She is receiving death threats

Upon leaving Love Island, Mercades said she wasn’t doing too well and has faced major cyber-bullying for her performance in Casa Amor, particularly from Johnny and Cely fans.

She explained, “It’s hard coming out of this and the internet is hating you in every way possible. It sucks coming out and hearing I’m a homewrecker or ‘go kill yourself’.”

Mercades revealed on the Youtube channel After the Island, that her mother hasn’t eaten in three days because of how much she’s worried about her daughter’s mental health.

She’s all about self-love and female empowerment, but felt that bad editing portrayed her as the villain in Casa Amor. She wants to remind fans that words are hurtful and she is only human.

Although she is facing all this heat online, she’s glad it was her out of all the Casa Amor girls because she feels she’s strong enough to handle it.

Do you think Mercades deserves the hate?

Love Island USA airs Monday-Friday at 9/8c and Saturday at 8/7c on CBS.