When Little House on the Prairie ended in 1983, series star and producer Michael Landon was looking for his next project. It didn’t take the actor-director long to come up with an idea for another heartwarming, family-friendly show: Highway to Heaven. But the series may never have existed if Landon hadn’t taken a drive through Beverly Hills one evening.

In a 1988 interview with the Los Angeles Times, Landon explained how he came up with the idea for a show about a provisional angel (played by Landon) and the ex-cop (Victor French) who helps him complete the tasks that will get him into heaven.

“I was driving through Beverly Hills to pick up my kids on a Friday night,” Landon said. “[P]eople were honking at each other. There is no worse place for that than Beverly Hills; I think when people have a little bit more money, they really believe that the Red Sea will part and their car will go forward.”

Landon went on: “And I thought, ‘Why is everybody so angry? If they would just spend that same time being nice . . . . It’s obvious the flow of traffic is going to go much better if everybody has his opportunity.’”

NBC wasn’t sure about ‘Highway to Heaven’

Landon was coming off a successful run on Little House on the Prairie, but NBC execs weren’t exactly thrilled when he pitched them the idea for Highway to Heaven.

“I think they really felt it was just something I had to get out of my system,” the Bonanza star told the LA Times.

However, Landon’s instinct that there would be an audience for a family-friendly series with a focus on faith proved correct. Highway to Heaven, which premiered in 1984, aired for five seasons. Critics may have found the show hokey, but many viewers loved it.

“Landon told me, ‘I don’t much care what [the critics] say. There are an awful lot of people out there who are trying to make people laugh; there are very few shows that can, on a regular basis, give the audience a good cry. I know I can do that–and if I do it well, they [the audience] will be back,’” Brandon Tartikoff, then NBC’s entertainment president, told the newspaper.

Michael Landon embraced the message of ‘Highway to Heaven’ 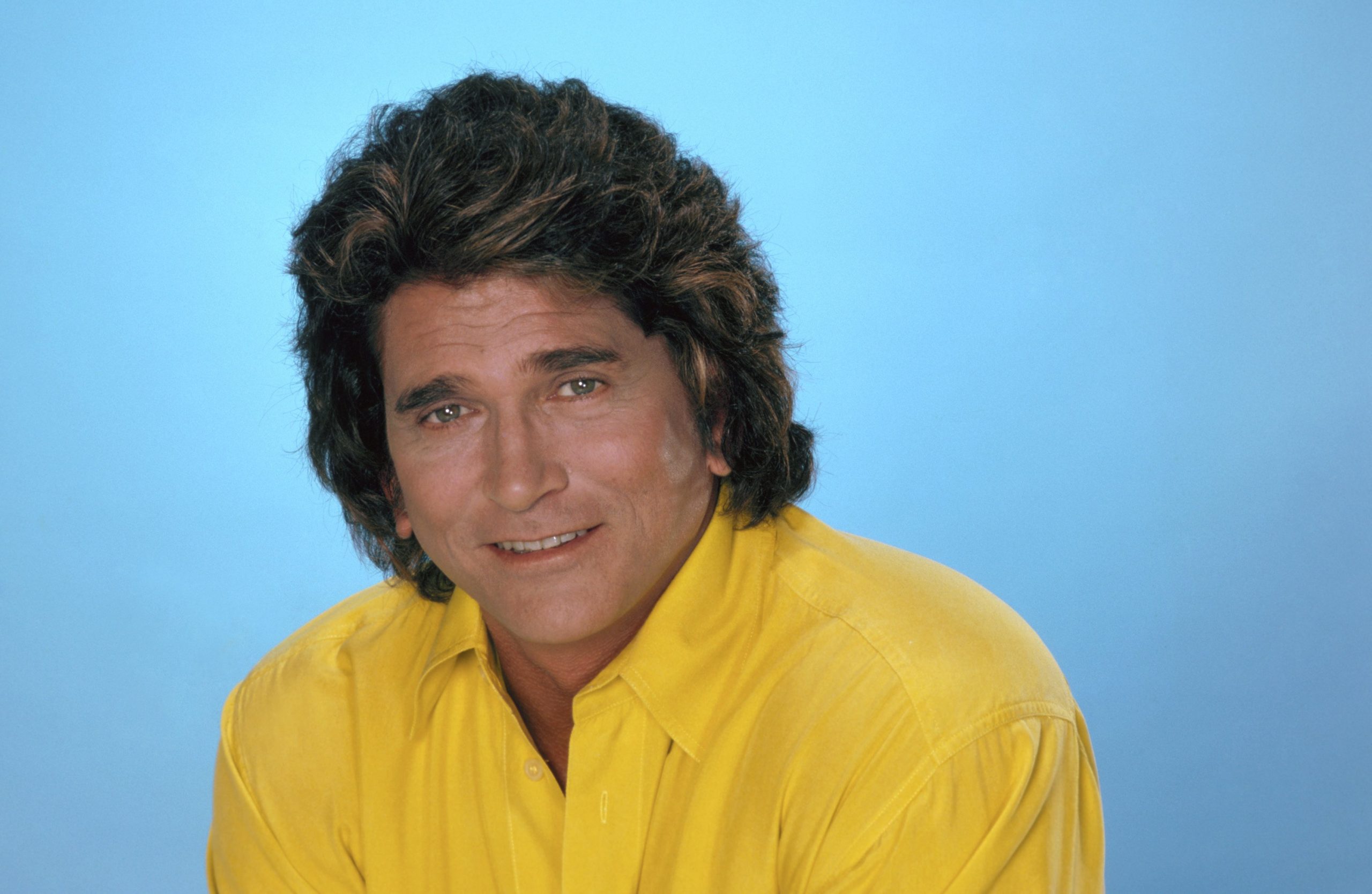 For Landon, the heartwarming stories showcased in Highway to Heaven weren’t just a way to attract viewers to his show. The series came from his own outlook on life. In one of his final interviews before his death in 1991, Landon talked about his faith.