MILLION Pound Pawn's popular expert Kathy fought back tears when a guest walked out disappointed after her valuation.

A woman named Diana was hoping to sell her engagement rings for about £16,000 after her nine-year marriage came to an end. 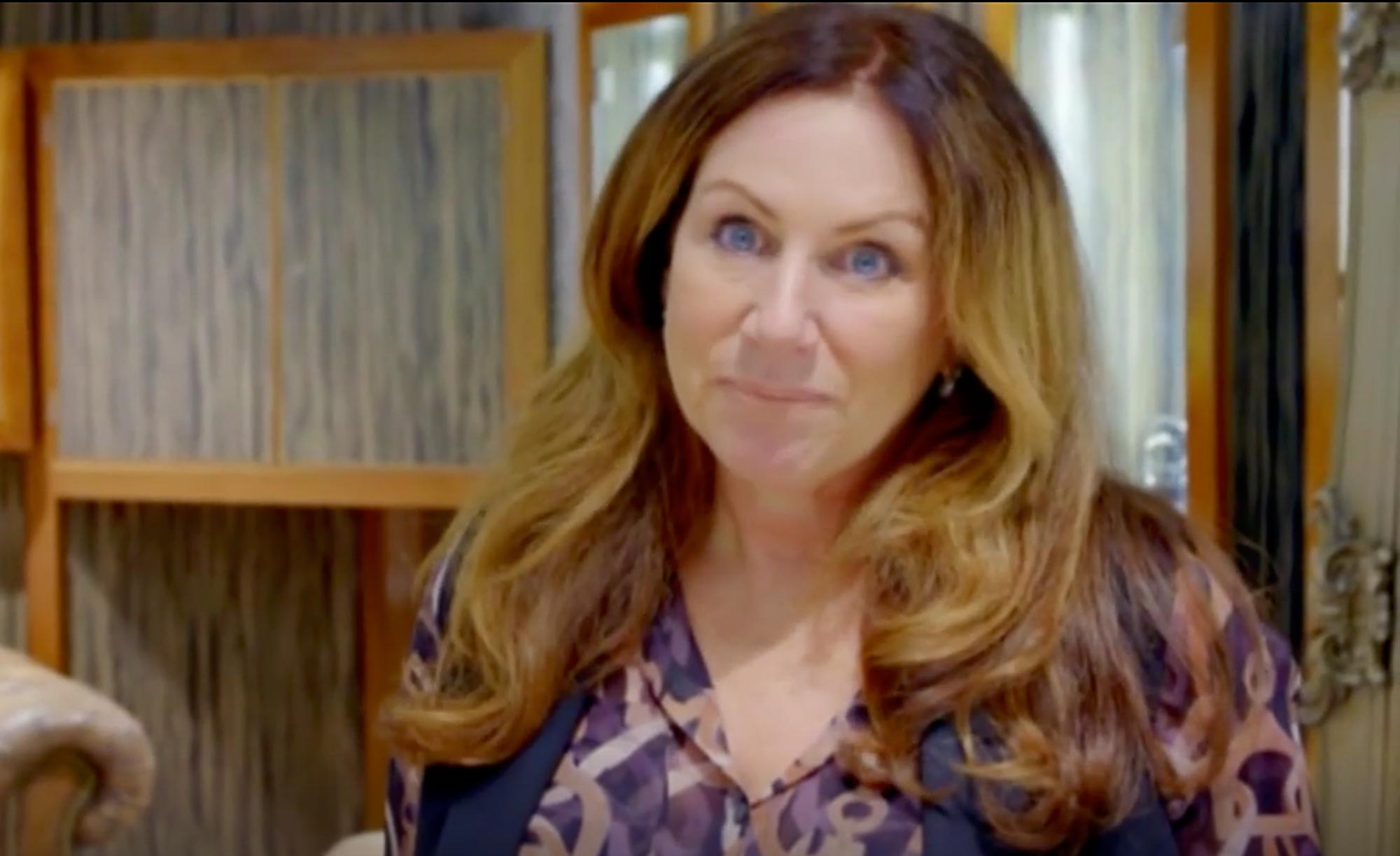 Diana had been married to a Canadian and hoped to bag a small fortune for her rings to help her buy property.

Kathy took the rings away to inspect them and revealed because they were Canadian jewels would be worth for 20 percent more than other gems from other countries.

The expert explained on the ITV show that when she examined diamonds, she was analysing cut, colour, weight and clarity to be able to make a valuation.

Knowing that Diana might not be happy with her analysis, Kathy said: "I’m going to really shock her with today's pricing.” 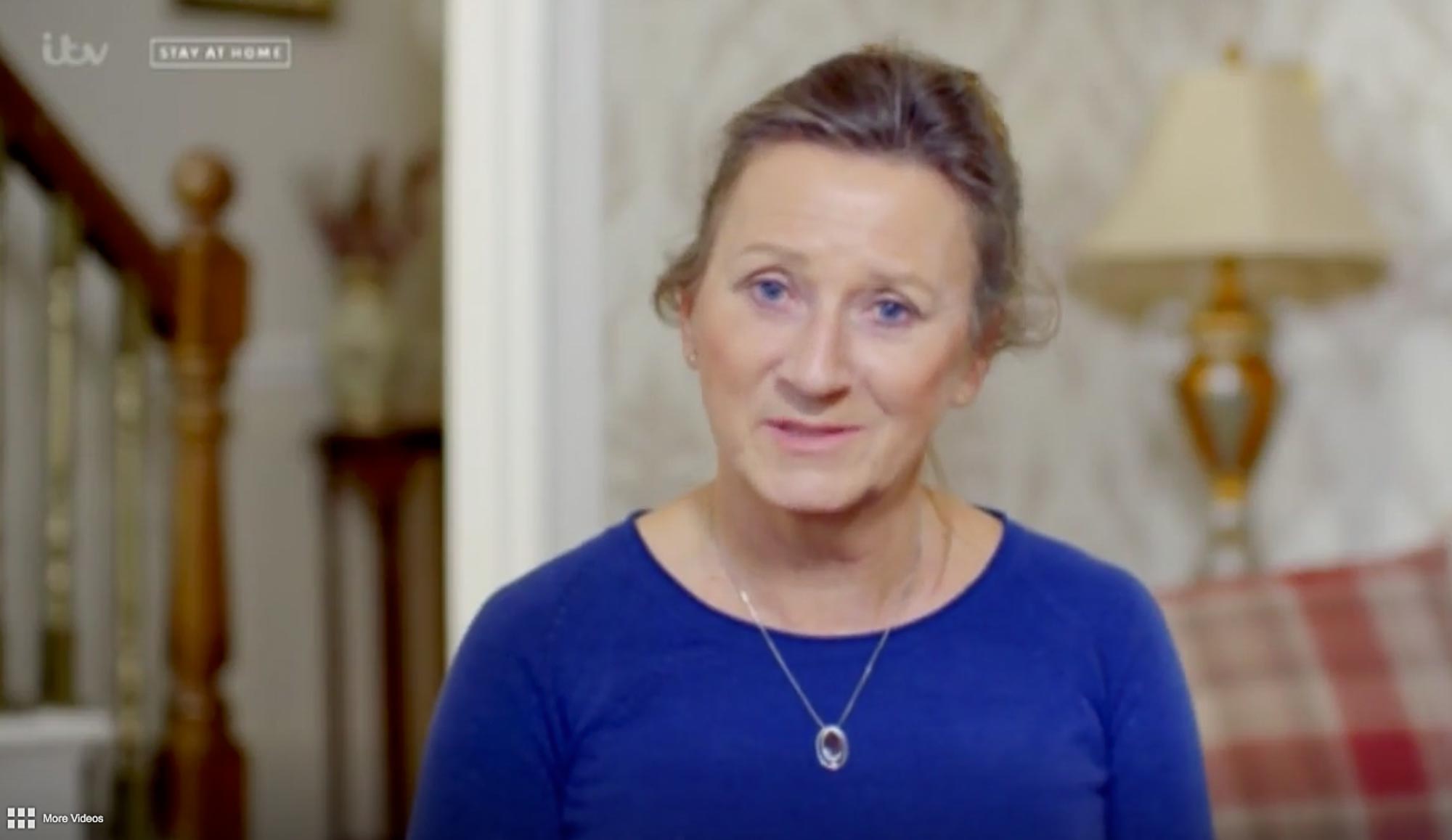 Diana explained: "I want to get on the housing market and I need to sell my rings to be able to do that. I just want a clear sale so I can move on and live my life.”

“Just recently I’ve had it valued professionally and as a set, I would be looking at £16,000."

But jewellery expert had some bad news for her: "I don’t want to shock you too much with the price.

“If I had to purchase today a stone of this quality the price to purchase your stone today would be £2,000 and that is the price I’m offering." 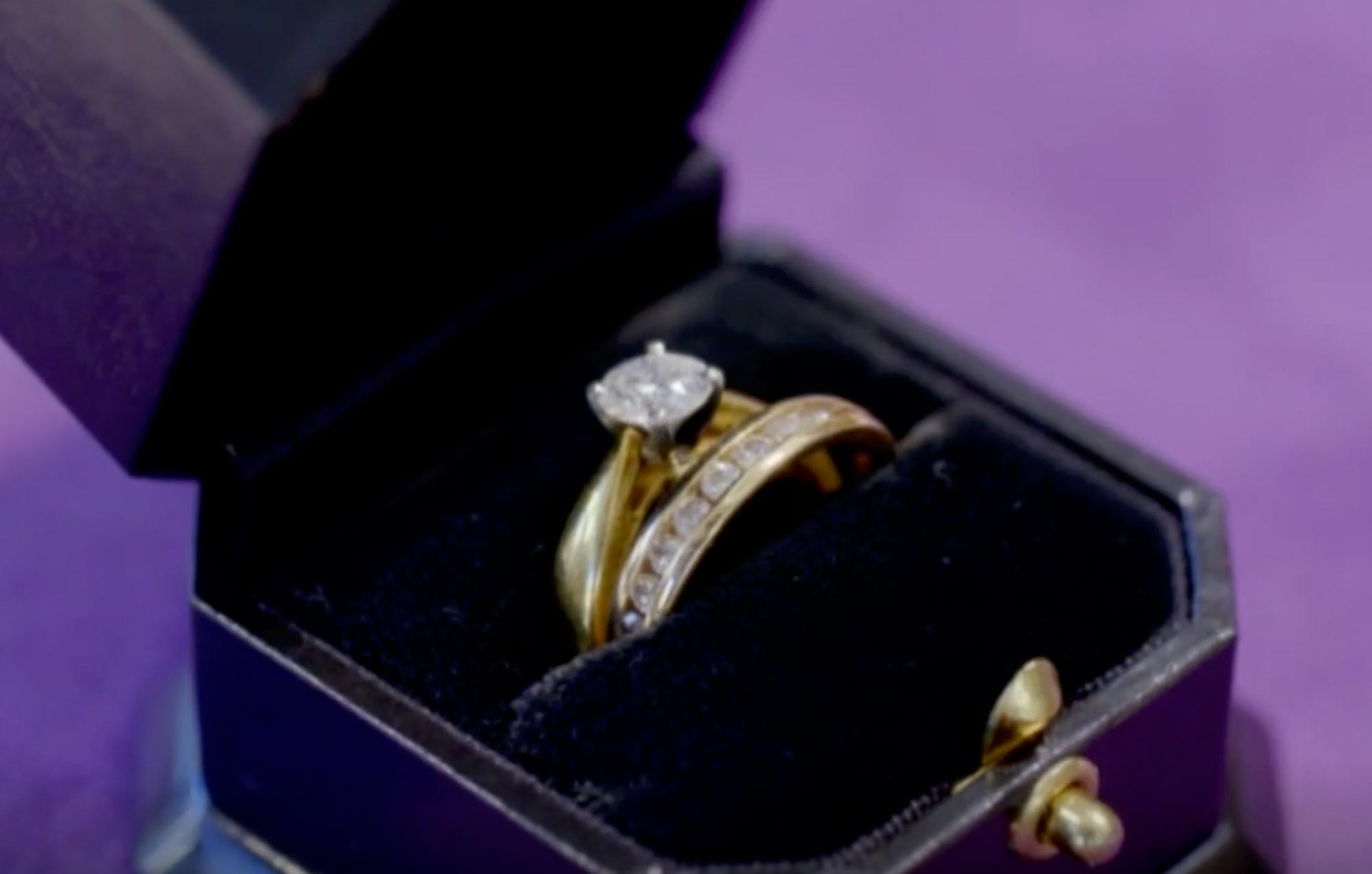 The show then cut to Kathy describing the hard nature of the job: “The worst part of this job is delivering a price when it’s not what they want to hear. It’s hard."

It then cut back to Diana asking: "What about the jewellers in Plymouth who valued it at £12,777?” 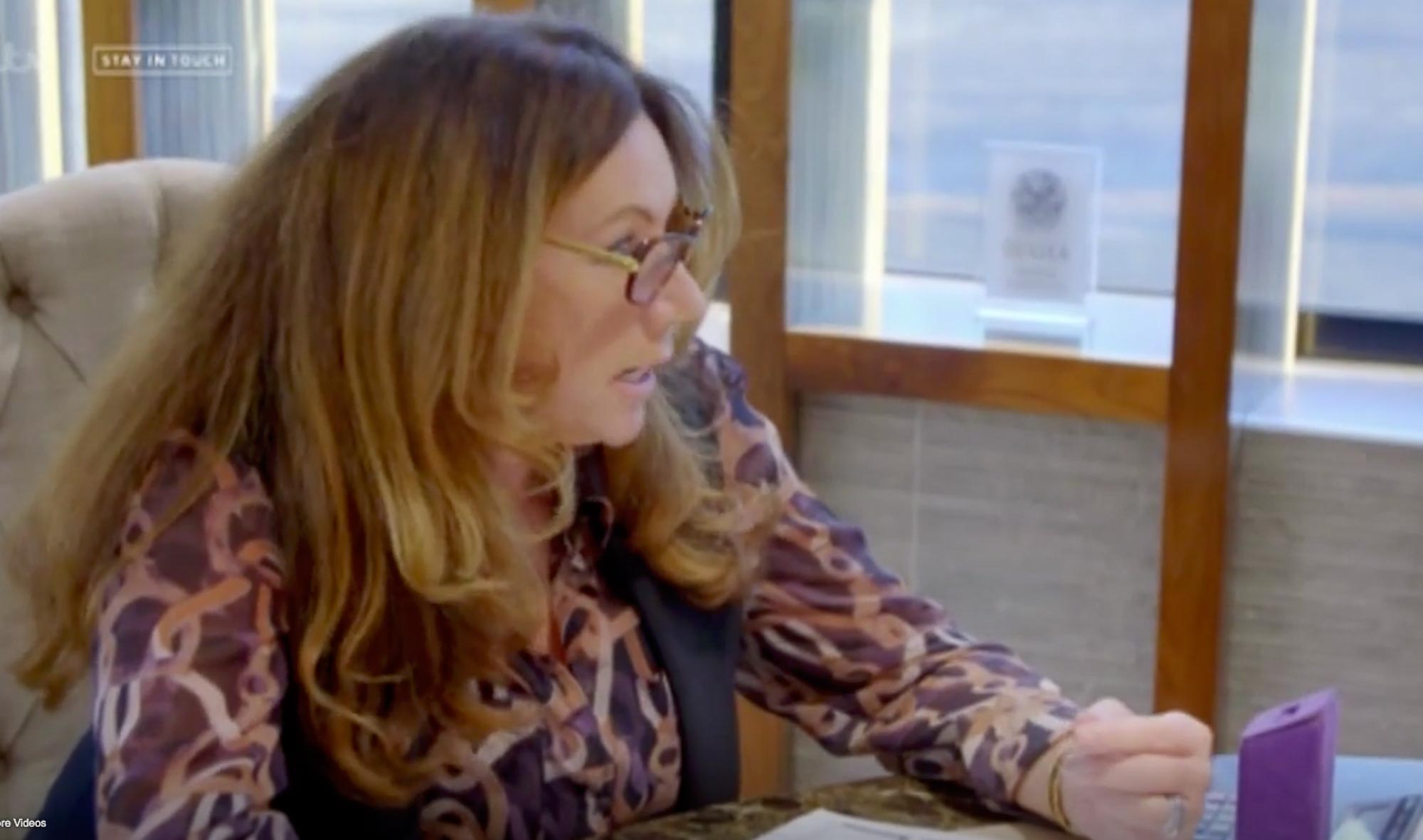 Kathy explained the valuation for insurance can be different than the dealer's valuation.

“Did you ask them what they’d buy it for?” Kathy asked her and Diana revealed she had not. 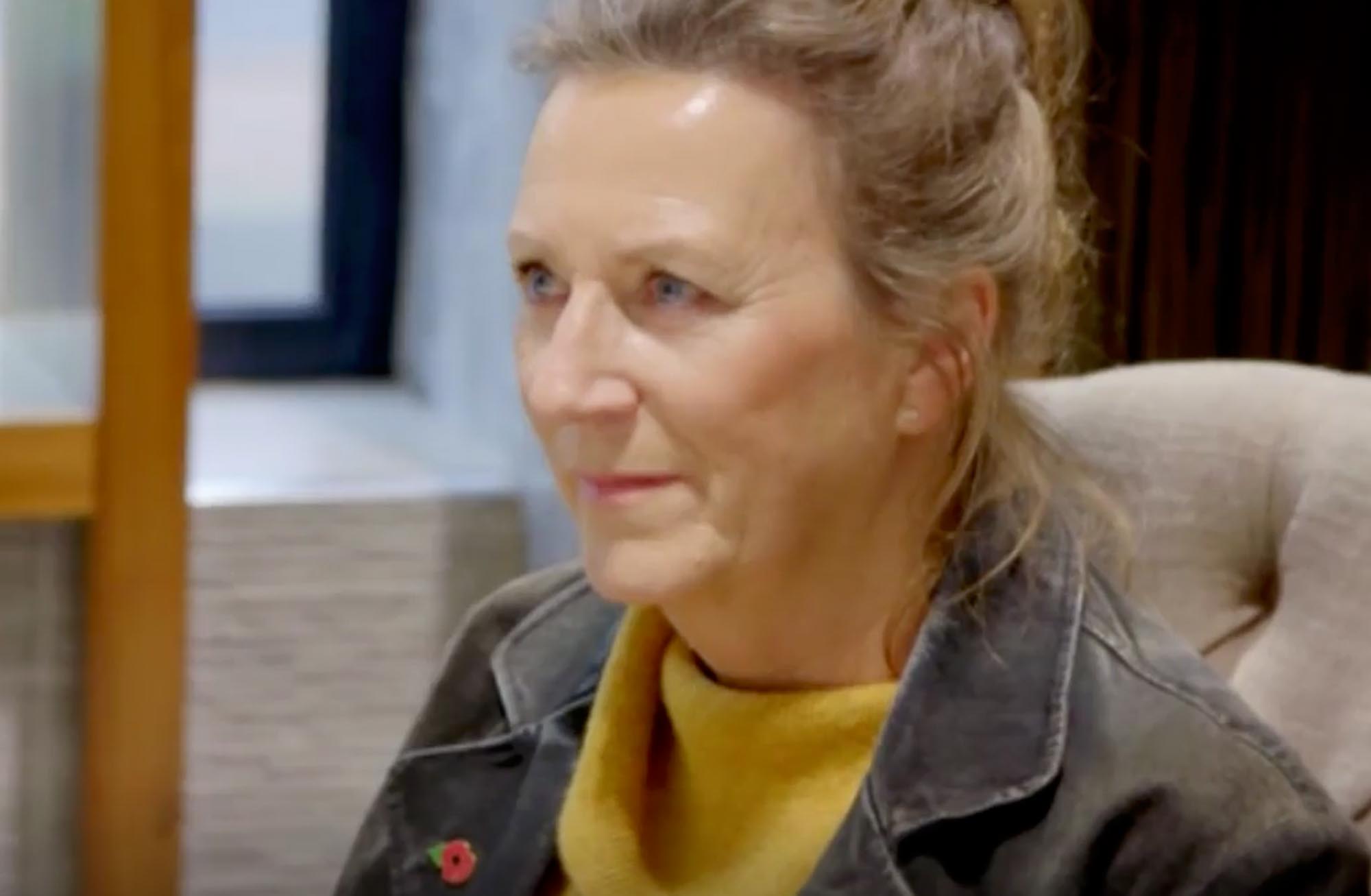 “It can be a minimum of two-three times the retail price.

“They’ve got their ideas and dreams, what they want to do with that money and sometimes we’re the bearer of bad news and it is difficult.”

Disappointed with the offer, Diana said: "I won’t waste any more time but thank you," as she got up to walk out.

Kathy revealed how emotional those kinds of interactions were: "I could cry – that was a hard one – it does grab at your heart because you really want to help these people."