Sharad Shukla (played by Anjum Sharma) quickly established himself as a key contender in Mirzapur season two. The character decided to up the stakes and take his revenge on the Tripathis following the death of his father at the close of the first series. However, no one could have anticipated how dramatically things would change by the end of the second run.

Munna Tripathi (Divyenndu) wound up dead after his season one wedding massacre came back to haunt him in spectacular style.

Despite the fan theories and hopes Munna could have survived such a brutal slaying, the character appears to be six feet under.

This means there’s now potentially space for a new heir of Mirzapur with Guddu’s tenure uncertain and something of a power vacuum in the north Indian region. 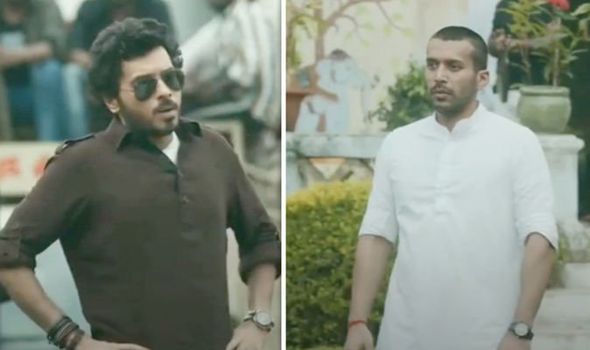 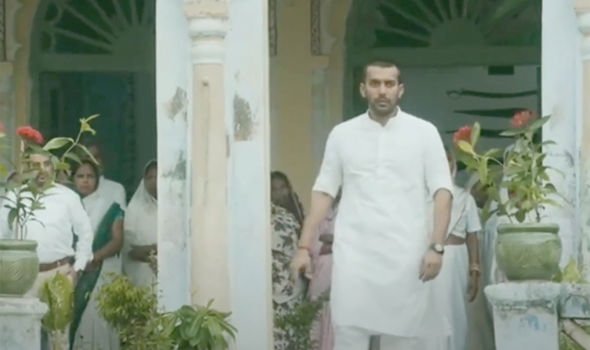 In an interview with DNA, actor Sharma reflected on the dynamic between his character and the king of Mirzapur Kaleen Bhaiya (Pankaj Tripathi) suggesting an alliance seemed plausible.

He said: “The equation between Akhanda [Kaleen Bhaiya] and Sharad think alike and come across as the perfect duo but, their equation could be complex as I don’t know what season three will unfold.

“Personally, I too am interested to learn what happens because Sharad is an ideal son material for Akhanda and vice versa.”

Although his words suggest he is in the dark about the plot, the two characters teaming up would make a lot of sense. 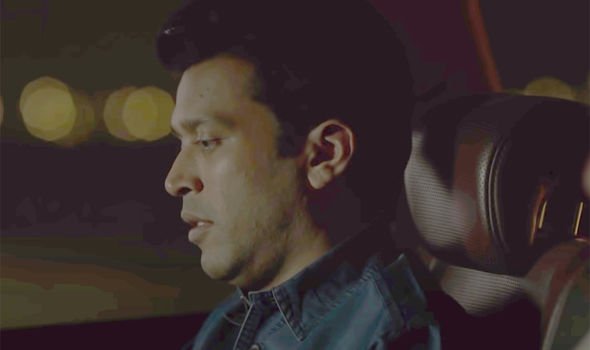 Sharad’s last-minute decision to save Kaleen Bhaiya was a masterstroke and could be the trump card which will help him further down the line.

As season two highlighted, Sharad was the complete antithesis of Munna and used his guile rather than guns when dealing with people.

He was also a master manipulator and led Munna to think he was the one in control when really Sharad was the one pulling all the strings.

Sharad is indeed the son Kaleen Bhaiya would have liked to have and the pair could work well together now both Munna and Rati Shankar Shukla (Shubrajyoti Barat) are gone. 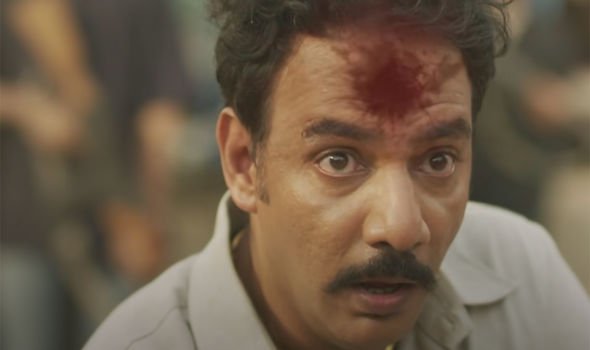 The actor also admitted he knew Sharad had more of a role to play going forward after his simple introduction in the first series, where he took more of a backseat.

He was told by the producers Sharad had “more layers and would stand out” in the second outing.

Sharad had even advised his father Rati against pursuing his plans to takeover Mirzapur but in the wake of his death this all changed.

He is now very much at odds with Guddu and will make a formidable foe with the two young men going head to head.

Sharma went on to say about his character: “He is full of substance and is calm but, behind it all there is a lot of brain play.

“In season one too, there’s a lot happening but, he has his own rules and is focused.”

The star continued: “For [example], in the series, Sharad believes that even holding a gun is a job. He makes his father understand that he’s calm and not egoistic.

“Although emotional but, always ready with a plan and strategy. Sharad knows his plus points and that makes him unique.”

Sharad’s coolheaded nature also means he’s more unpredictable but will never make a rash decision and everything is carefully considered.