After pulling off the biggest heist ever recorded in Spain, the Professor (played Alvaro Morte) and his team of burglars went to extreme lengths to evade the Police. However, in a shocking turn of events ex-police inspector Alicia Sierra (Najwa Nimri) tracked down the Professor. Despite this Netflix, streamers are convinced that he will escape in season five of Money Heist.

The Professor was the mastermind behind the heist of the Royal Mint of Spain.

In flashback scenes, fans saw the lengthy research and planning that went into pulling it off.

Fans also got an insight into how he recruited the gang and why he decided to nickname each member after different capital cities.

Despite having the skills for the traditional bad guy, the Professor became a fan-favourite for his calm demeanour and trustworthy leadership skills. 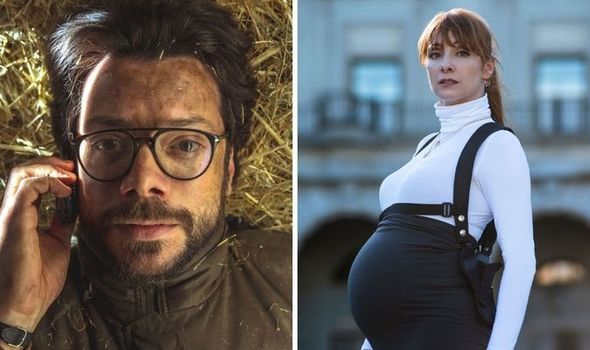 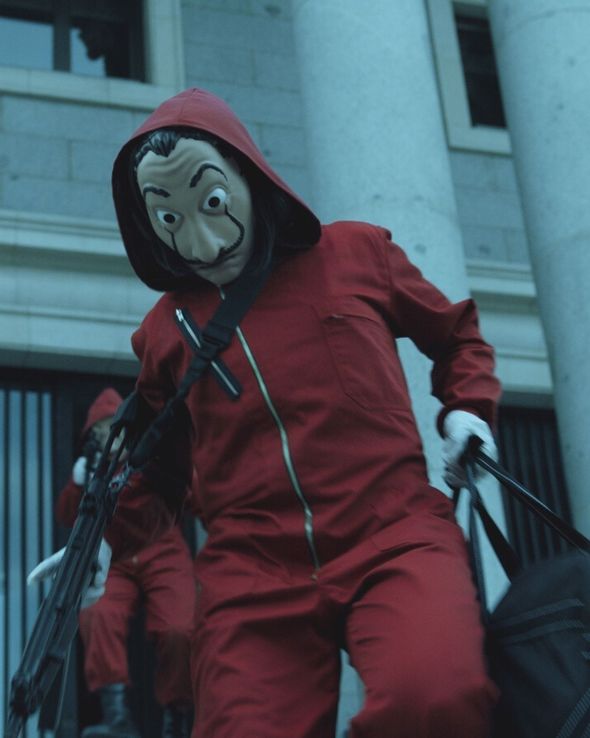 In the series, it was revealed that his reasoning behind the heist was because his father was killed after an attempted robbery.

So, the Professor dedicated his life to meticulously planning the perfect heist that his father tried to achieve.

He was able to overcome unexpected obstacles and lead the team of robbers from behind the scene, while they were inside holding members of the public hostage.

However, one thing that the Professor hadn’t anticipated was getting caught by Alicia Sierra. 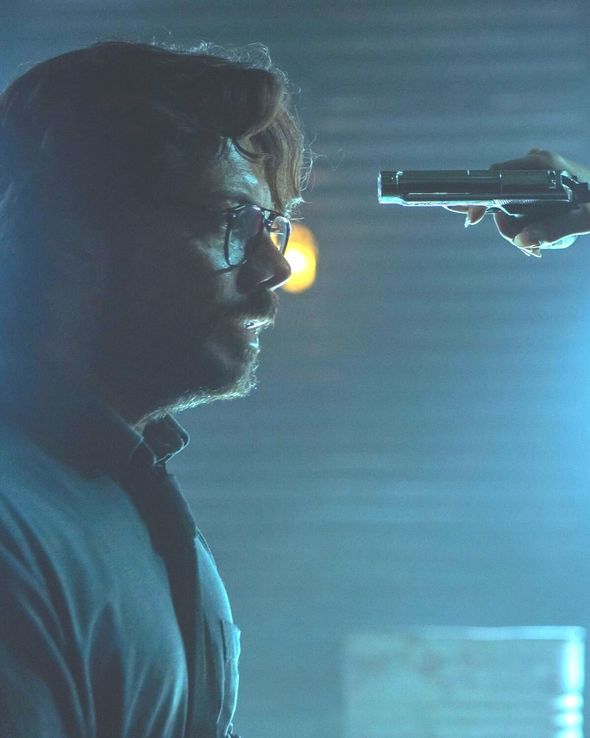 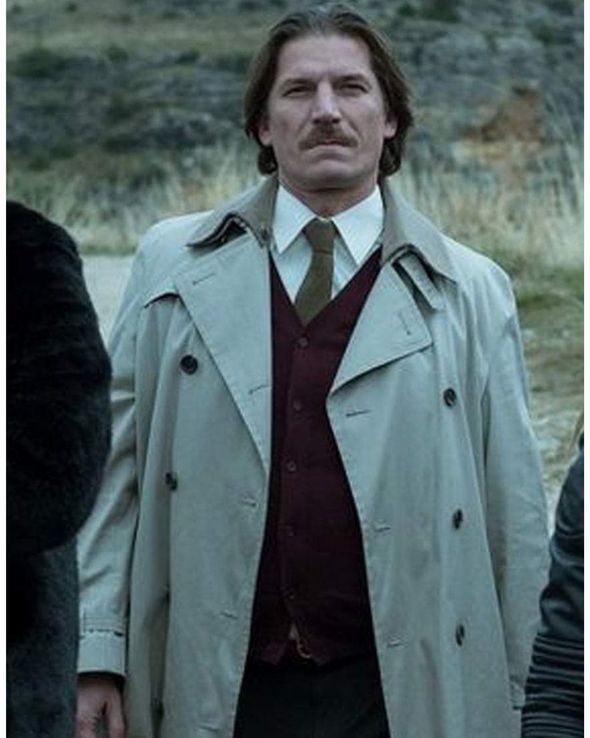 In season two, Alicia was called in to assist the task force, help interrogate and arrest the robbers.

After heist member Rio (Miguel Herrán) was caught, Alicia put him through a brutal and illegal interrogation.

For 18 days Alicia tried to force answers out of Rio by hanging him upside down, burying him alive and giving him third-degree burns.

After the Professor found a way to expose the brutality to the press, Alicia was forced to attend a press conference and refute the allegations. She blamed the government and insisted they knew.

This led to Alicia being fired, but instead of backing away, she decided to go rogue and find the Professor.

In the season finale, she used her skills to track him down and in the final scene, Alicia pointed a gun at the Professor.

This left fans wondering about the fate of the Professor in season five and one fan seems to think he will be able to escape.

Taking to Reddit the viewer posted; “After Marseille dropped off Raquel at the bank, wouldn’t he come back to the hideout? Do you guys think it’s possible for him to sneak up on Alicia and overpower her?”

Marseille (Luka Peroš) was the Professor’s only trusted ally on the outside and he is always at the right place at the right time.

In season two he was able to set off a false phone ping to trick the police into thinking the Professor was on the move, so this theory isn’t too far fetched.

Another fan seems to think this too: “I actually always thought that that was the plan of the show yk, I mean didn’t he like live there with the Professor?”

All episodes of Money Heist is available to stream on Netflix