Monty Don discusses a ‘major problem’ with nature in the US

The Gardener’s World host jetted off to the States to try and find out whether there is really such a thing as an American garden. He was soon impressed by what he found after beginning his journey on a prairie, before moving onto more famous sights such as New York’s Central Park. However, after viewing several different types of landscapes, he admitted the “major problem” discovered, which related to the way America is built on a “pioneering spirit.”

Monty is regularly seen on BBC Two appearing from his very own garden.

But in his latest series, he was seen in multiple different locations to view some modest backdrops as well as some very well-known ones.

However, towards the end of the programme, he started to notice a pattern between the spaces.

After visiting a garden in Long Island, the host gave his verdict of a “major problem” faced in America. 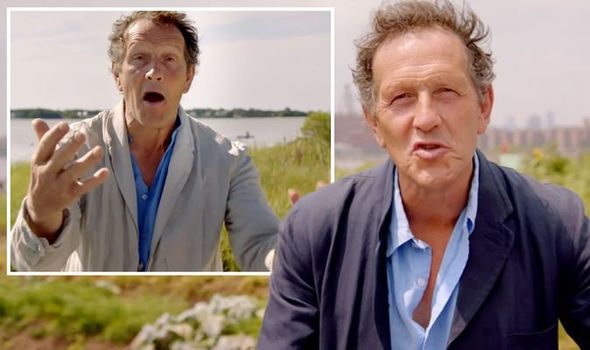 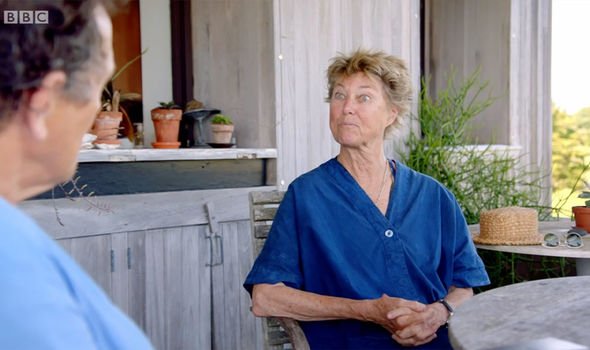 He began: “Long Island claims to have the best beaches in the world, so not surprising many people who can afford it come for holidays.

“The streets are filled with what look like conventional American homes but not all gardens here fit into that conventional mould.”

He noted how this marsh-type setting challenged the traditional notion of “what a garden is or might be.” 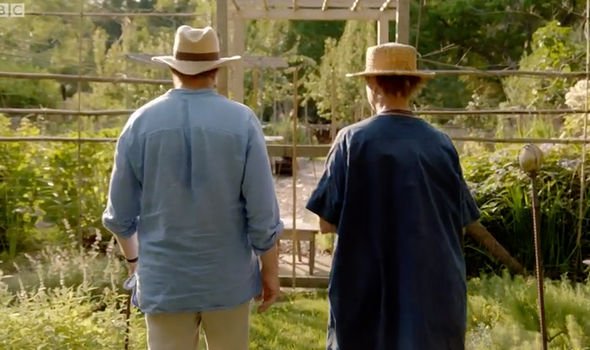 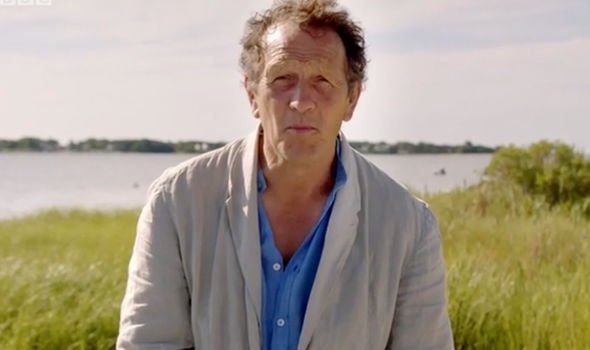 Edwina recalled how when she had moved in “the entire place was a giant tangle of invasives [plants], mostly.”

She also confessed she didn’t know quite what nature was in front of her, continuing: “I didn’t know what was her mostly, it was impenetrable.

“I spent a couple of years just whacking away at it and then little by little, I’d created some new habitats.”

This meant she avoided using chemicals and tried to keep everything 100 percent recyclable – but he noticed a possible issue later on.

“Even Edwina, with her forbearance and inclusion of the natural world in all its forms, comes up against her garnered instinct to protect her plants

“It’s a tricky balance,” Monty declared before going onto explain the problem.

He told viewers: “I’ve been mulling over Edwina’s philosophy and whilst it seems completely right and really treating nature as an equal rather than trying to conquer it, there his one major problem.

“Which is, that the whole of America has been created on the pioneering spirit.

“Seeing nature as fundamentally as an enemy that at the very least has to be tamed.

“Asking all of that to go into reverse and let nature come in as an equal takes a great deal of doing,” he concluded.

Next week will see Monty back for the second of his three-part adventure – but what will he discover?