MORRISSEY'S manager has slammed The Simpsons for portraying the singer as a 'racist' with a big belly in a new episode.

Peter Katsis responded angrily to the character Quilloughby – the doomy singer of an indie band called The Snuffs. 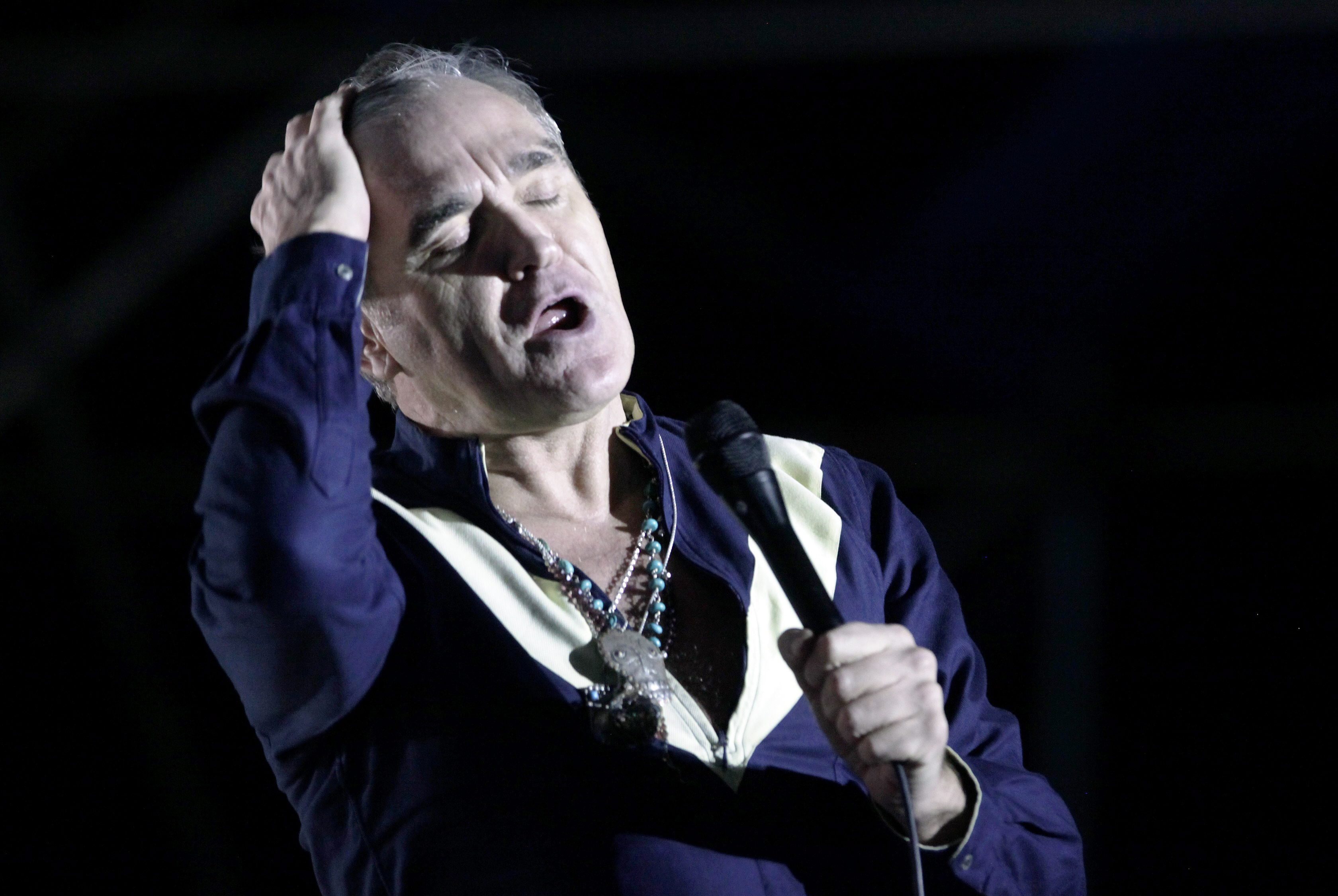 The overweight musician, who sported a quiff reminiscent of The Smiths frontman Morrissey's iconic 'do, was voiced by Benedict Cumberbatch.

The title of the episode, Panic On The Streets of Springfield, was a play on the lyrics of the iconic indie band's song Panic.

After seeing the episode, Katsis released a lengthy statement on the singer's Facebook page.

It read: "Surprising what a 'turn for the worst' the writing for The Simpson’s tv show has taken in recent years. 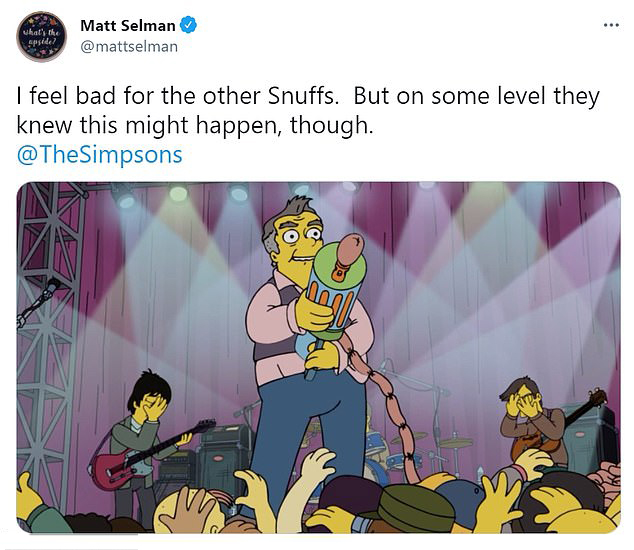 "Sadly, The Simpson’s show started out creating great insight into the modern cultural experience, but has since degenerated to trying to capitalize on cheap controversy and expounding on vicious rumors.

"Poking fun at subjects is one thing. Other shows like SNL still do a great job at finding ways to inspire great satire.

"But when a show stoops so low to use harshly hateful tactics like showing the Morrissey character with his belly hanging out of his shirt (when he has never looked like that at any point in his career) makes you wonder who the real hurtful, racist group is here."

Lisa's adoration for Quilloughby soon turned to disgust upon discovering the seemingly vegan rocker was in fact an anti-immigrant carnivore. 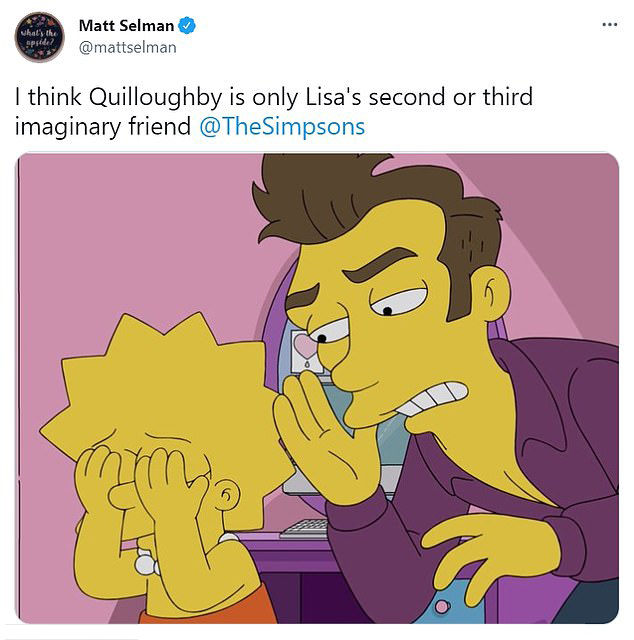 Morrissey has come under fire in recent years for his controversial views and support for the far-right Britain First party.

He has described halal meat as "evil" and mocked London mayor Sadiq Khan for being "unable to talk properly."

The singer has also called the term racist "meaningless" – claiming it is used to smear someone with a differing point of view.

Katsis's statement continued: "Even worse – calling the Morrissey character out for being a racist, without pointing out any specific instances, offers nothing. It only serves to insult the artist.

'They should take that mirror and hold it up to themselves. Simpson’s actor Hank Azaria's recent apology to the whole country of India for his role in upholding 'structural racism' says it all. 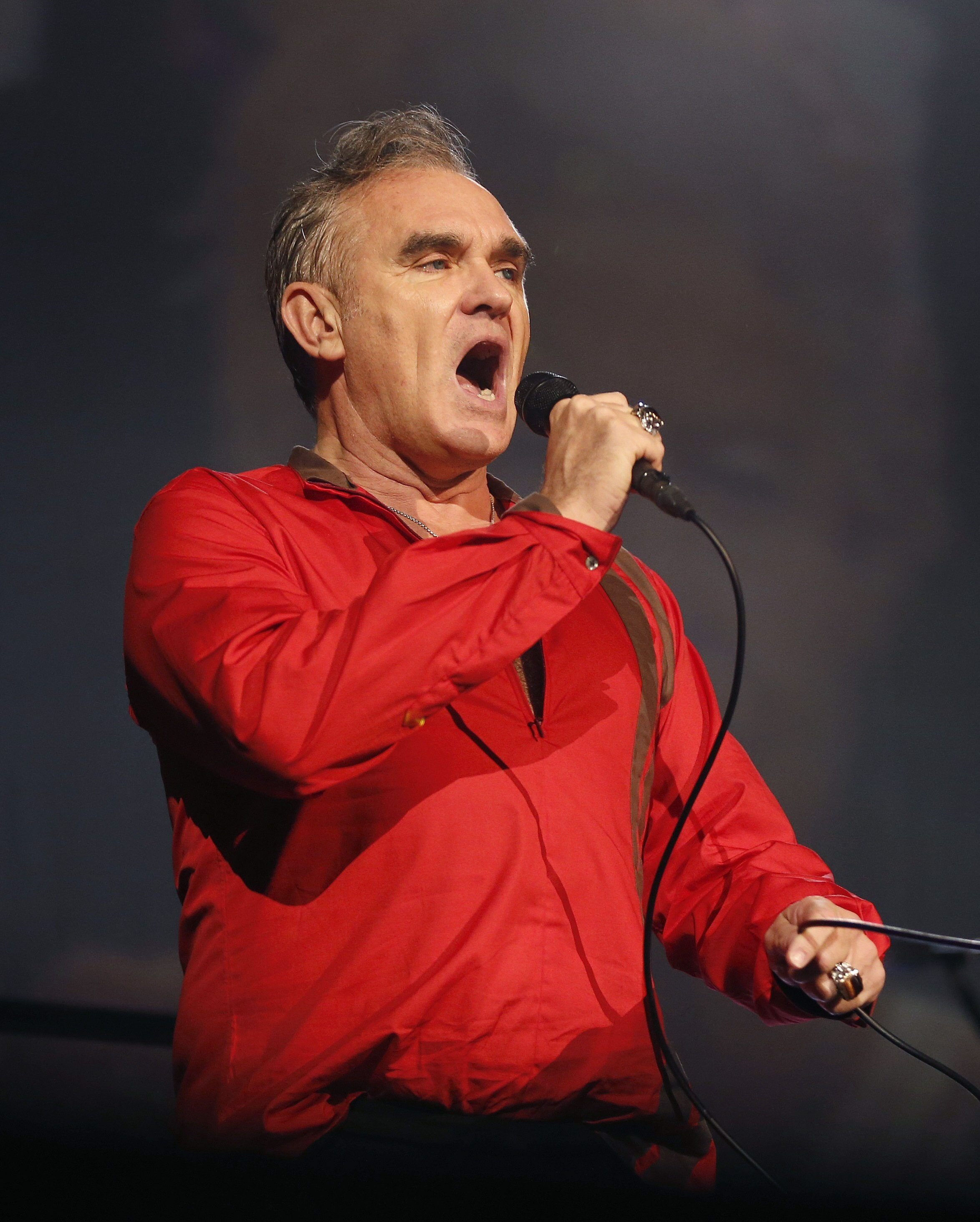 "Unlike the character in the Simpson’s 'Panic' episode…….

"Morrissey has never made a “cash grab”, hasn’t sued any people for their attacks, has never stopped performing great shows, and is still a serious vegan and strong supporter for animal rights.

"By suggesting all of the above in this episode…the Simpson’s hypocritical approach to their storyline says it all.

"Truly they are the only ones who have stopped creating, and have instead turned unapologetically hurtful and racist.

"Not surprising…… that The Simpsons viewership ratings have gone down so badly over recent years."

Azaria recently apologised for voicing the character Apu over the course of three decades.

The 54-year-old said he 'needed to be educated' after coming under fire for the Indian immigrant shopkeeper's exaggerated accent.