No one expected the NBC comedy Friends to become one of the most enduring, well-loved television shows of all time, yet here we are. Even more than 15 years after the final episode of the series, fans are still endlessly quoting the classic lines, re-watching old episodes on an endless loop, and buying merchandise. Friends is just as relevant today as it was then.

For the most part, these six actors never saw the samelevels of success again.

Matt LeBlanc’s ‘Friends’ spinoff barely got off the ground 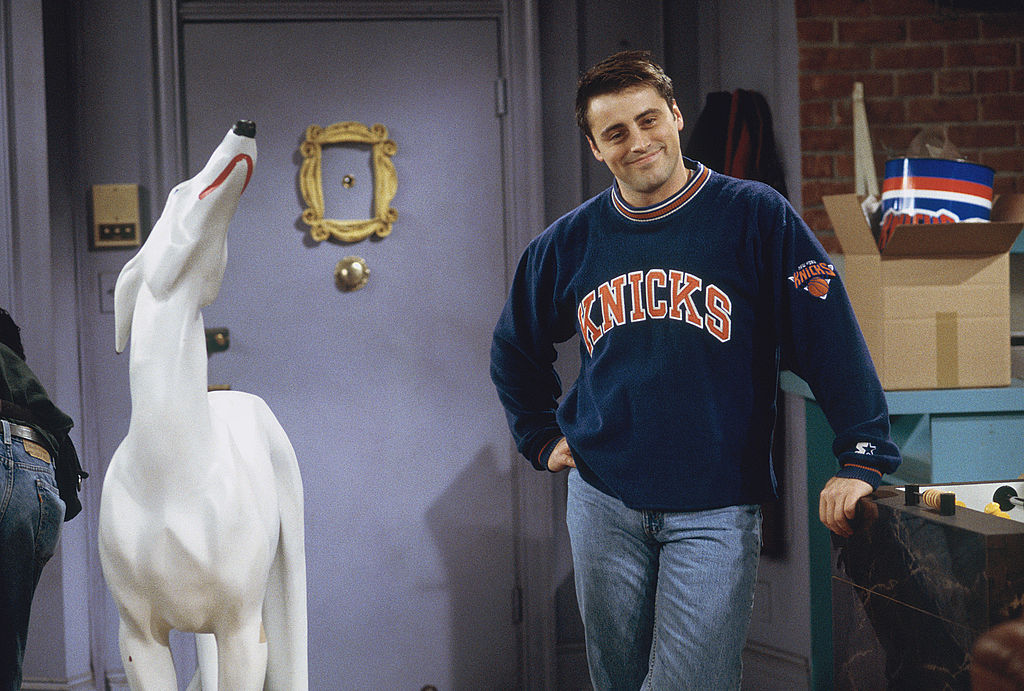 The character of Joey Tribbiani was so popular that television execs tried to ride the wave of success by creating a spinoff where Joey heads to Hollywood to pursue his acting career. The show even earned a primetime spot on NBC Thursday nights at 8 p.m., which is the same day and time Friends had aired.

But Joey was an abysmal failure that lasted less than two seasons. The ratings were so poor in the end that the network decided to skip airing the last 8 episodes, which were already recorded, and canceled the show mid-season in 2006.

Matt LeBlanc took a five-year hiatus from acting following the train wreck of Joey but returned in 2011 for the Showtime comedy, Episodes, where he played a fictionalized version of himself. He’s done a few other small TV projects since then, including the lead role in CBS’s Man with a Plan.

Matthew Perry wants everyone to forget he played ChandlerBing 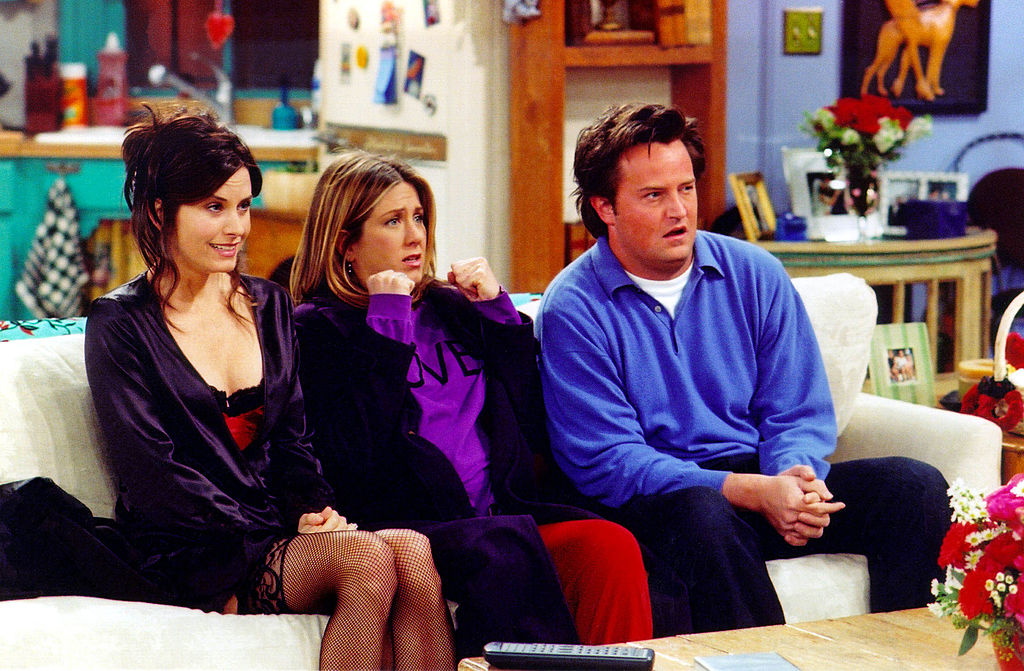 Before Perry landed the role of a lifetime playing thesarcastic Chandler Bing, most people didn’t know who he was. And after? He struggledto get work either because casting directors thought he was truly was Chandleror because they thought he looked too different as he aged.

Perry admitted to experiencing drug and alcohol addiction during his time on Friends and afterward, which tainted his memories of that time of life. His addictions also added to the difficulties he faced finding work after Friends ended.

The 50-year-old Canadian actor has participated in several movieprojects since 2004, including The Whole Nine Yards, Fools Rush In,Almost Heroes, Three to Tango, Serving Sara, and TheWhole Ten Yards. But none brought his name the type of attention that Friendsdid.

His television projects included Aaron Sorkin’s Studio 60on the Sunset Strip, the miniseries The Kennedy’s: Decline and Fall,Go On, plus starring in the drama-comedy, Mr. Sunshine. Thosewere equally disappointing in terms of living up to his former glory.

Jennifer Aniston had one of the best post-‘Friends’ journeys 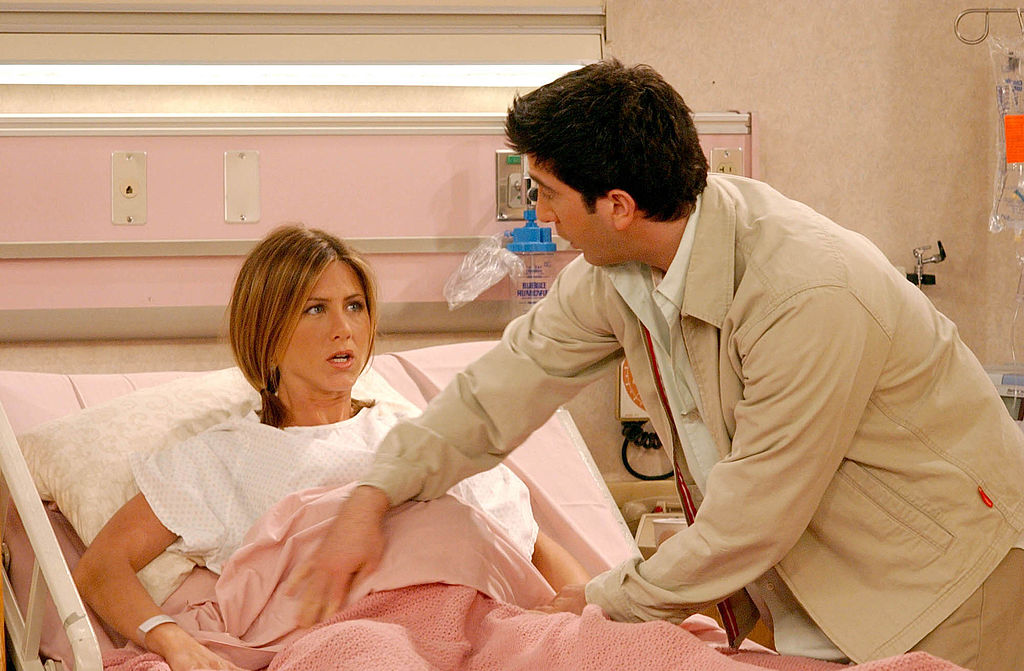 Aniston also stars in the Apple TV+ drama The Morning Show. Beyond her professional accolades, the 51-year-old actress has remained an endless source of public fascination after her marriage and divorce with Hollywood heartthrob Brad Pitt. Even though she never reached the same level of career success post-Friends, Aniston is arguably even more famous now than she was then.

If Aniston had the most successful go of it after Friends ended, then Cox is a contender for second best. The 55-year-old actress, producer, and director found fame in the movies for the iconic 1996 film Scream, plus Scream 2, Scream 3, and Scream 4.

Cox was the first choice for the ABC comedy/drama series DesperateHousewives but was pregnant at the time and had to turn down the role. Sheeventually landed a role on the FX drama Dirt and later starred in CougarTown, where she also served as an executive producer and director.

David Schwimmer dabbled in other mediums after ‘Friends’ 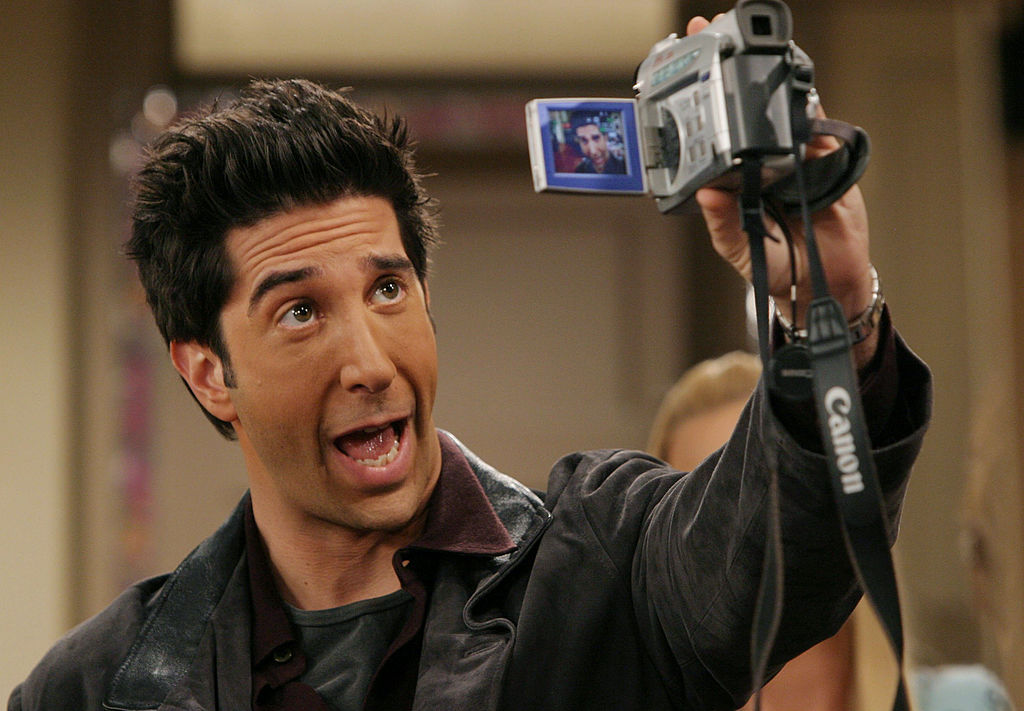 Schwimmer received an Emmy nomination for Outstanding Supporting Actor in a Comedy Series for his portrayal of Ross Gellar and like all the others on the cast, that was the highlight of his acting career. After Friends ended, he appeared in a few movies and also headed to the stage in the Broadway show The Caine Mutiny Court-Marshal and Off-Broadway in Fault Lines.

Schwimmer played lawyer Robert Kardashian in the FX true-crime series, American Crime Story, which earned him another Emmy nomination. But like his former co-stars, his career so far will never come close to the heights of Friends.

She may have had one of the least popular characters on Friends — Phoebe Buffay was the wacky, eccentric fringe friend who provided a lot of the shows laughs thanks to singing songs like “Smelly Cat.” But Kudrow’s post-Friends career is surprisingly solid, considering.

After Friends ended, she produced, wrote, and starred in the HBO comedy series The Comeback and received the Emmy for Leading Actress in a Comedy for her portrayal. The actress also earned high marks for Showtime’s improv show Web Therapy, which lasted four seasons.

Kudrow is yet another Friends actress who appears to have peaked between 1994 and 2004. And now that the Friends reunion special on HBO Max is indefinitely postponed, who knows if any of these stars will ever get their big comebacks.