Mr Iglesias is a new Netflix show set in a high school featuring Gabriel Iglesias. The comedy will be released on the streaming platform in full today. Here’s how you can watch the new show online.


How can you watch Mr Iglesias online?

Mr Iglesias is a new Netflix comedy set in a high school following the antics of an unconventional history teacher.

The show stars comedian Gabriel Iglesias in the title role and is released on Netflix today (Friday, June 21).

The new comedy features 10 episodes and will be uploaded in full to the platform at 8am BST.


Viewers who have not previously had a subscription to the streaming platform can watch the show for free if they sign up for a 30-day trial.


If they have already have had a free trial, there are three different membership options to watch content on the streaming service.


Basic membership costs £5.99 and allows viewers to watch all of Netflix’s content on one screen at a time. 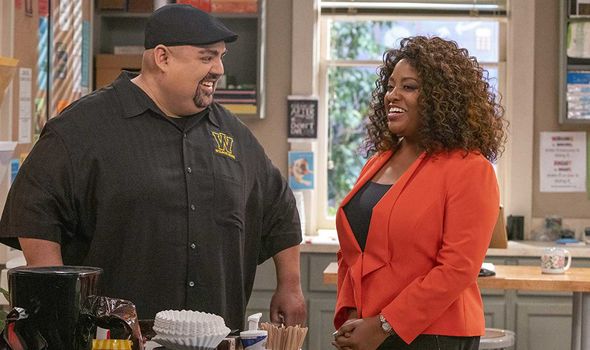 For £8.99, standard membership allows two screens at a time as well as letting viewers watch content in HD.

Subscribers who have the Netflix app are also able to download episodes of the new show on portable devices including tablets and smartphones.

As Mr Iglesias is a Netflix Original series, it won’t be available on the likes of Sky, Hulu, or Amazon Prime. 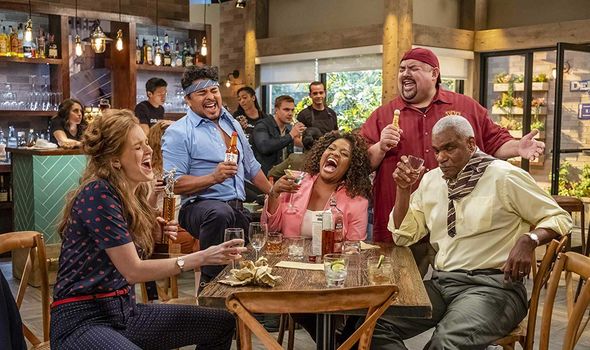 Mr Iglesias stars Gabriel Jesus Iglesias, who is better known as Fluffy to fans of his stand-up shows.

He has been the star of a number of comedy specials, including One Show Fits All, which is currently streaming on Netflix.

Mr Iglesias is a new Netflix multi-camera show, following the events of a high school.


“He takes on teaching gifted but misfit kids to not only save them from being ‘counselled out’ by a bully bureaucrat Assistant Principal (played by Oscar Nuñez), but also to help them unlock their full potential.”

Alongside Iglesias and Nuñez, Sherri Shepherd also stars in the show as the Principal of the high school. 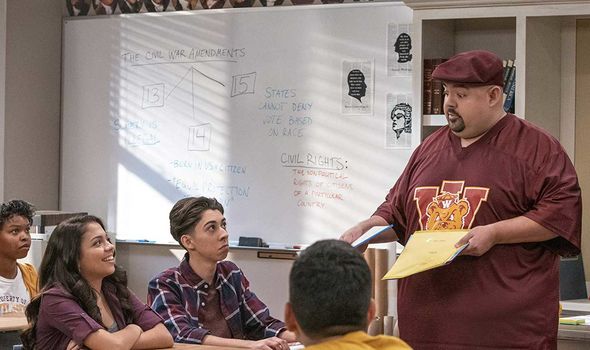 Mr Iglesias is executively produced by Gabriel Iglesias as well as Kevin Hench, who was the man behind FOX’s Last Man Standing.

The trailer for Mr Iglesias hints that the show will be a hilarious new addition to the Netflix line-up.

In the clip, we hear Iglesias say: “So many people have turned their backs on these kids and I don’t want to be one of those people.”

Later he added: “I’ve been working to close the gap between the haves and the have nots.”

The show looks set to be an uplifting take on the high school drama when it airs on Netflix.