After the Mrs Brown’s Boys tour was cancelled due to the coronavirus pandemic, Brendan O’Carroll now faces another worry; the spin-off show, All Round to Mrs Brown’s, will be axed altogether as the current lockdown and restrictions cause disruption for the production company amid the show’s return to the small screen next month.

All Round to Mrs Brown’s is the Irish comedian’s talk show which features members of Brendan’s family and other cast members from the original comedy show as they’re joined by a host of celebrity guests.

It airs on BBC in a peak Saturday night slot, with each series being commissioned for six episodes.

It comes after an unnamed source said: “This year’s series of the chat show is hanging in the balance. It’s not known if it can go ahead or not. 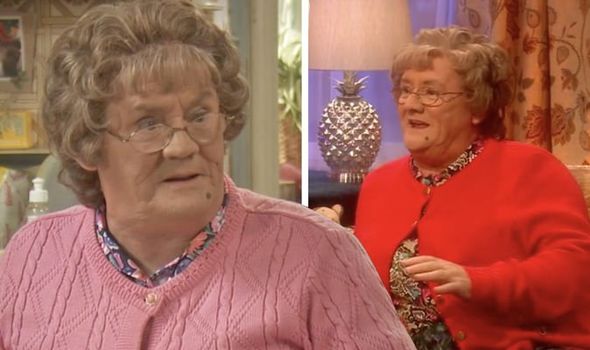 “But making the chat show with different guests every episode is much more difficult to pull off in the current climate,” they told the Daily Star.

The sister show was meant to air sometime next month, and Express.co.uk has contacted the agent for Mrs Brown’s Boys and the BBC for comment and clarification.

One thing the franchise won’t be axed for is “political correctness” according to Brendan. 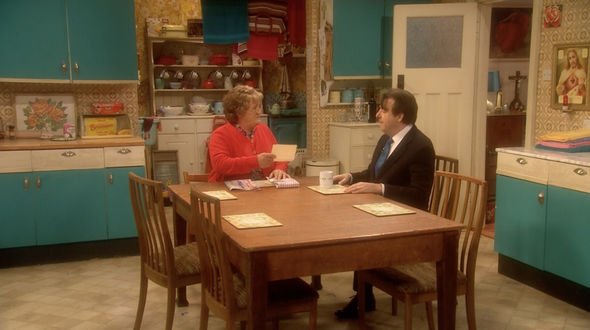 The actor, who has been performing in drag as Agnes Brown since the nineties previously explained: “I would never go out of my way to be racist or homophobic so I’m not that worried myself because I only write what I think is funny, and you hope that enough of an audience agrees with you.

“Agnes refers to the alternative community as LGBTLMNOP because she doesn’t understand it. She knows what gay is but she doesn’t know what gay is so from that perspective she is able to get away with a lot.

“I don’t think Mrs Brown will be affected, and I often question myself: is Mrs Brown, me, a man, dressing up as a woman to play Mrs Brown, the same as blackface?” He continued.

Brendan argues he is not playing “Mrs Brown as a man playing a woman like they do in films like Mrs Doubtfire”. 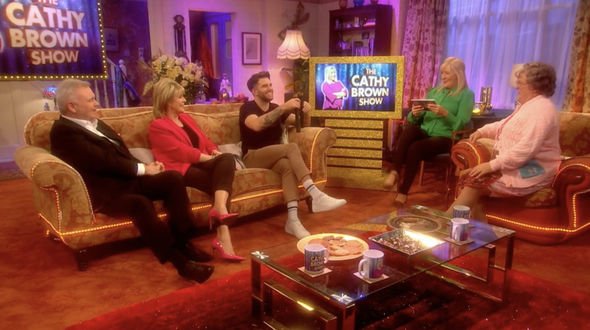 Instead he says “Agnes is a woman like Dame Edna” and suggests viewers have a choice to tune in or not: “We all have a remote control and the ability to buy or not to buy a ticker.”

It comes after Brendan signed a new six-year deal with the BBC.

The sitcom will be air their Christmas specials until at least 2026 with the coveted 10pm slot guaranteed.

“I wanted that [the 10pm slot] because if it’s not good enough for Christmas Day, then we shouldn’t be making it,” Brendan told the Irish Sun. 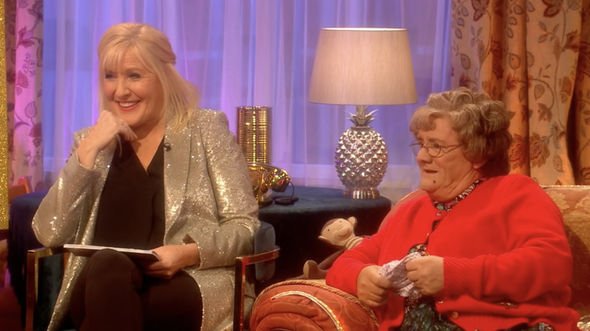 But, the show suffered its lowest viewing figures in nearly a decade last year.

Despite everyone being bound to their houses, only 5.24 million viewers tuned in to see what Agnes and her family had been getting up to.

The first-ever Christmas special, back in 2014, had 11.4 million opting to sit on their sofa’s on Christmas Day and watch it.