On Monday night’s Love Island 2019 launch, viewers waited to see whether or not the show would share a tribute to the late Mike Thalassitis.

The Love Island 2017 star was found dead earlier this year aged just 26, with an inquest this week confirming he had taken his own life.

ITV2 did pay tribute to the reality star, sharing an image of him and an in memoriam message at the end of the episode – though many viewers missed it.

And one of those that did miss it was Nadia Essex, who became close to Mike after working together on Celebs Go Dating.

“I literally looked down, blinked and missed it”

Speaking exclusively to Daily Star Online, the matchmaker described the tribute as “poor”.

Nadia went on: “It was so bad that I missed it. I missed it completely.

“It was only when I was on the group chat and my friend was like they showed it and sent a message to tell us what it was.

“I literally looked down, blinked and missed it.”

Nadia thinks the tribute should have included Sophie Gradon, who took her own life last year after appearing on the show in 2016, too.

Despite this, the starlet reckons ITV are doing a “very good job” with the current series of Love Island. 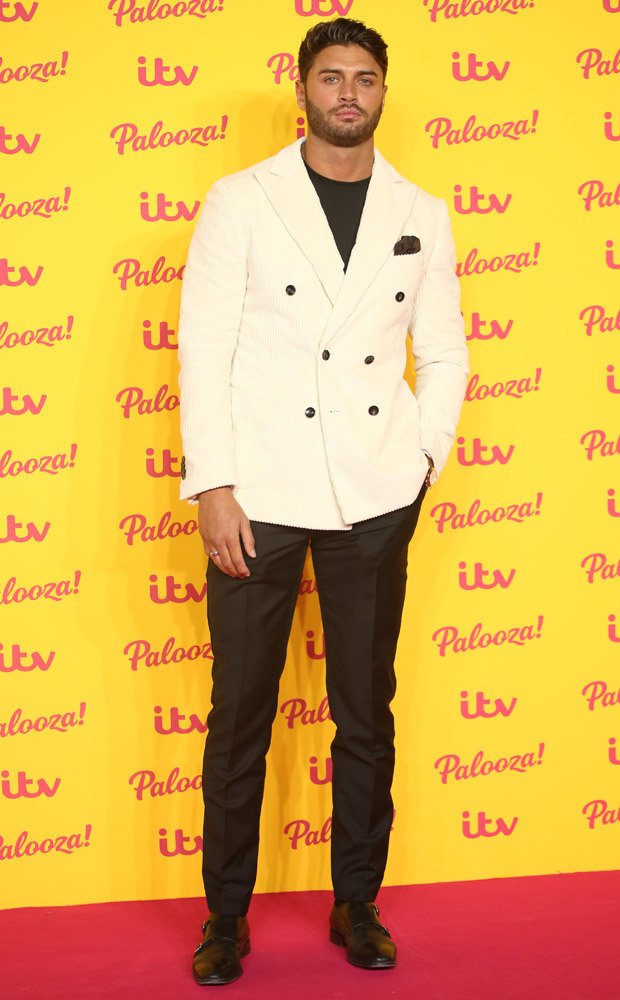 “I feel like they’re being protected and they feel safe and I think ITV, as it stands, have smashed it out of the park.

“I think there’s a diverse lot, I think they’re all diverse in looks and personality and I think ITV have done a great job so far.”

But Nadia hopes to see exactly what ITV’s new guidelines are, after they announced they had revamped their care policies for Islanders.

The blonde beauty said: “I’d rather it better later than never. We can’t go back and change the past, that can’t happen.

“The thing is we still don’t know what the guidelines are. They told us they have put guidelines in place but we haven’t seen a proper list of all the psychological things they’re gonna do, the support they’ve got, we just have to trust that ITV have told us that they are taking care. 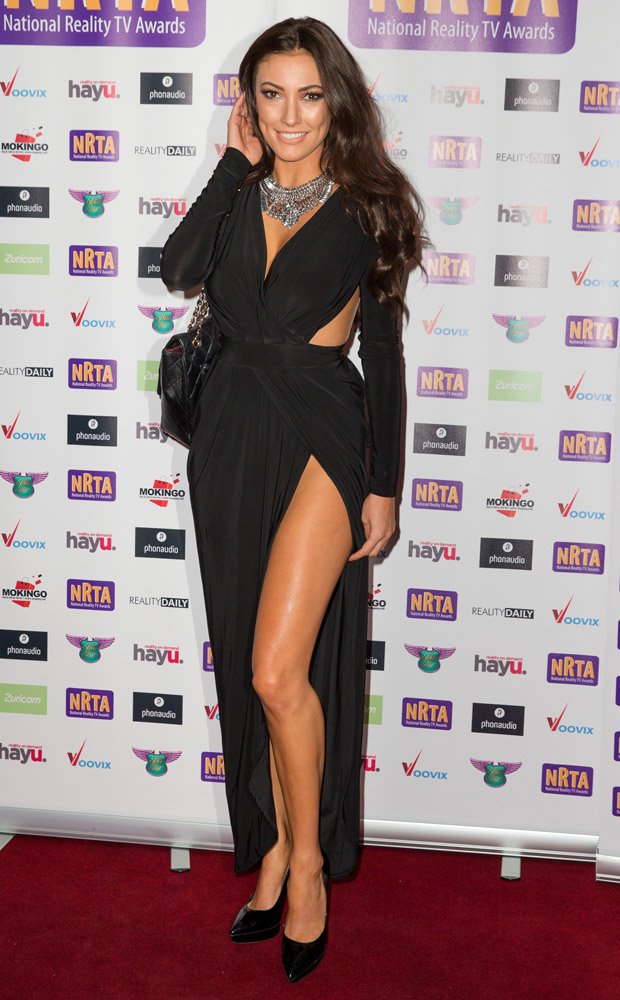 “I haven’t seen anything so I can’t really say, ‘Yes they’re looking after them,’ because their level of care and my level of care might be two different things completely, so I really think they should publish the new guidelines that they’ve put out.

“I think all shows should not just Love Island, every TV show that has a duty of care should publish the full guidelines and responsibilities and action plan that they’ve got to protect their talent.

“But I think ITV know the world is watching, they know we’re all watching. They know it’s a very sensitive subject and really they have an opportunity to make or break the show, so they’ll be hopefully pulling out all the stops to make sure everyone’s safe and covered.”