NCIS: LA is currently airing its 11th season and after showing episode four titled Yellow Jack, everyone wants to know what happens next. It is still early days for the latest series so there will be plenty of investigations to get stuck into as Agents G Callen (played by Chris O’Donnell) and Sam Hanna (played by LL Cool J) and the rest of the team tackle any unsolved crimes they face in the CBS spin-off. But what is going to happen in episode five?

What will happen in NCIS: LA season 11, episode 5, Provenance?

At the end of the previous episode, a promo showing what’s yet to come was aired and it seems like the team will be dealing with missing artwork.

The dramatic voiceover starts by saying: “Next Sunday, is a case so good, it’s priceless.”

Hanna and Callen are seen speaking to a couple sitting in what looks like their living room.

They are then seen running across a room with Agent Marty Deeks (Eric Christian Olsen) before another clip of the trio shows them running armed with guns as if chasing someone.

READ MORE: NCIS Los Angeles season 11: Why is Eric absent and will he return? 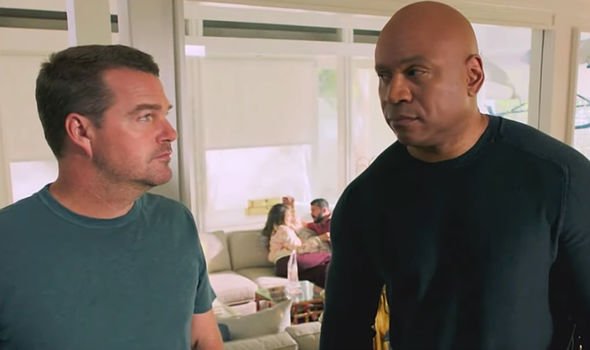 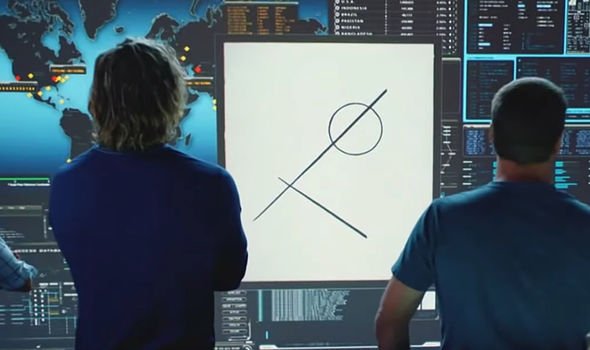 Back at HQ, the team looks on at a very minimal painting.

As they look at the item they’re searching for, Nell informs them: “It’s a painting, someone stole it, it’s worth 40 million dollars.”

Completely stunned by what Nell just told them, Hanna says: “What, that?” 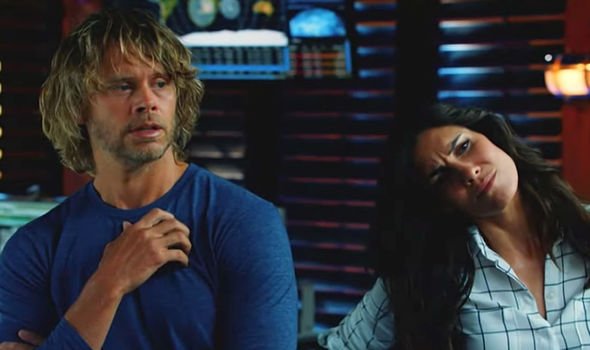 The promo then shows Hanna trying to give comfort to someone in the case, by saying: “We’re going to work this case our way.”’

In response, a woman replies: “No offence, but you two are in over your heads.”

Clearly offended, the pair turn to look at one another and appear unsure and questioning whether they should tell her about their years of experience on the job.

The promo ends by reminding fans episode five named Provenance will be on next Sunday.

READ MORE: NCIS Los Angeles season 11 release: Will there be another series? 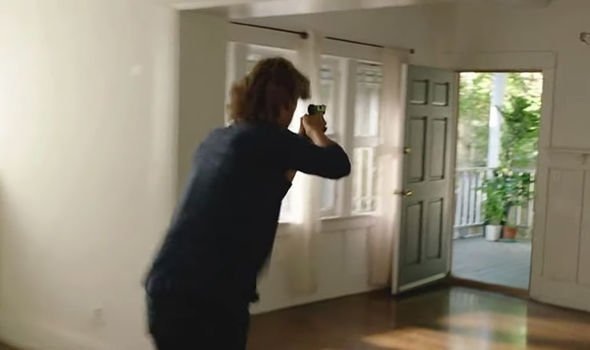 In the last episode, the team had to board USS Allegiance, a naval ship where there was an outbreak of Ebola.

More and more sailors were getting infected by the deadly virus and it was up to the team to find out what was happening.

In the promo for episode four Yellow Jack, a mysterious woman is seen saying: “The dead will number in the thousands.

“Military heroes will be tossed like animals in mass graves.”