The story of how Donald “Ducky” Mallard (played by David McCallum) met Agent Leroy Gibbs (Mark Harmon) will be at the forefront of the new season of NCIS. Their story will mark the 400th episode of the hit police procedural as viewers head back in time. Sean Harmon has been confirmed to reprise his role as a Young Gibbs, so fans will be wondering if actor Adam Campbell will also be back.

Will Adam Campbell return as Young Ducky in NCIS season 18?

The special 400th episode of NCIS will reveal how Ducky and Gibbs met back in their early days.

This will involve flashbacks to when the pair were younger in an episode revealing more about their dynamic.

As in previous flashback episodes, Mark Harmon’s son Sean will be coming back as a younger version of him.

This was confirmed by TV Guide earlier this year which reported the 32-year-old would be reprising his role. 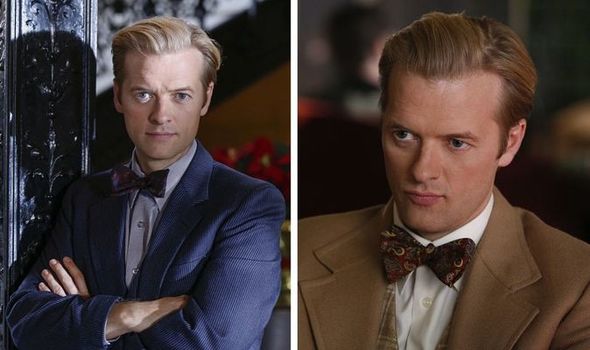 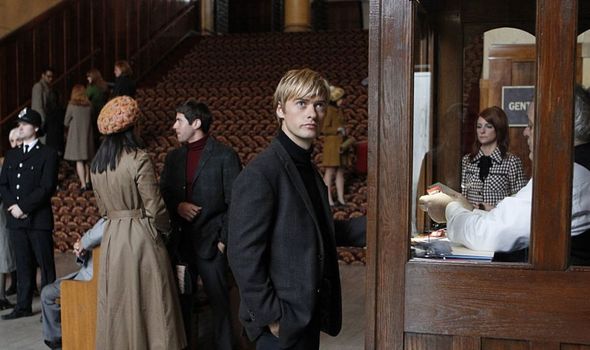 As the episode will also feature a younger Ducky, this may leave some fans wondering if another familiar face will be back.

British actor Campbell played the younger version of the medical examiner since season 12.

He starred in the episode So It Goes, which looked back at Ducky’s childhood when a murder case came close to home.

In total so far he has starred in two other episodes The Tie That Binds and Spinning Wheel. 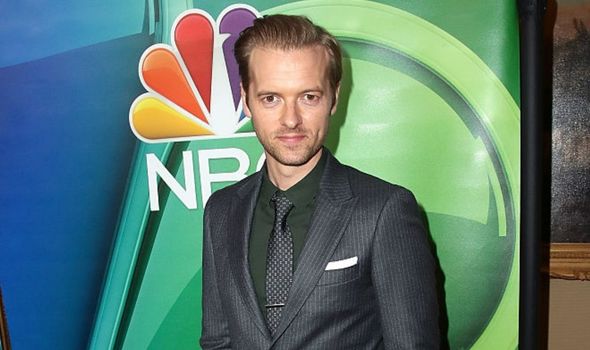 His return has not officially been confirmed but it is thought he will reprising the role.

This is because no news has been announced to the contrary and TV Insider recently credited him with appearing in the outing.

Aside from NCIS, fans will also recognise Campbell from his other roles in Date Movie and Wolves at the Door.

He played Cal Vandeusen in a horror mini-series called Harper’s Island back in 2009. 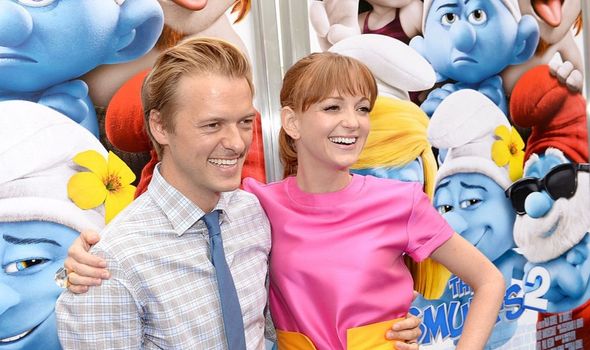 And recently he starred in the sitcom Great News as Greg Walsh alongside Briga Heelan and Andrea Martin.

A few key bits of information have been released about the milestone episode so far.

He said: “It’s about how Gibbs and Ducky met. It’s a case that brings them back.

“There are wonderful moments and we see how Ducky and Gibbs met under strange circumstances.”

As well as this, Cardea also revealed to TV Insider recently how the episode will explain their bond.

He said: “Ducky’s been Gibbs’ confidant for 17 seasons – we’ll have a better understanding why.”

No official release date has been given for the episode yet but it is likely to be the second in the new season if it airs sequentially.

This would mean it will be released on CBS on Tuesday, November 24.