NCIS Season 17, Episode 19, titled “Blarney,” was quite interesting. Jimmy Palmer and Kasie Hines got into a sticky situation, so Gibbs and the team had to come to the rescue. Like any crime drama, there were bad guys. However, these bad guys had some major issues. Here’s the hilarious complaint one fan had about them.

Major spoilers are ahead for NCIS Season 17,Episode 19. Read no further if you don’t want to ruin your viewing experience. 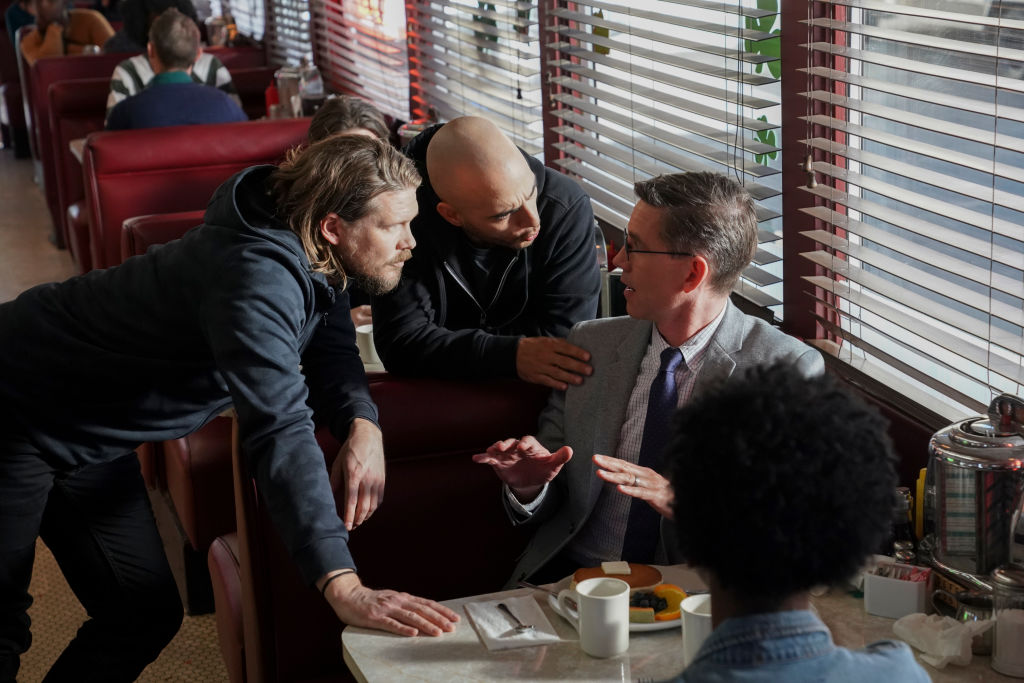 In this episode of NCIS, viewers get to see Jimmy and Kasie leave their labs and participate in some action. After the two are held hostage, they must figure out how to distract bad guys until the rest of the NCIS team can rescue them. It shouldn’t come as much of a surprise that Gibbs saves them just in the nick of time.

The bad guys are entertaining, but terrible at their job 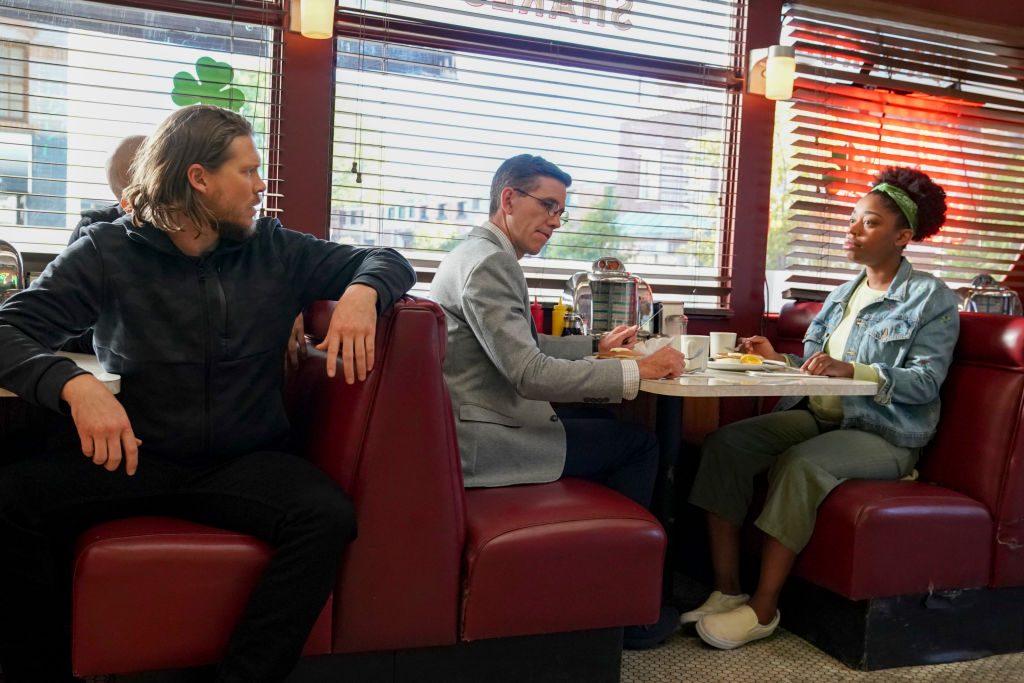 The guys who took Jimmy and Kasie hostage were scary, but not very good at their jobs as criminals. For example, one of the guys walked around across the street from the diner with his mask half on, revealing his face.

The crooks also robbed a jewelry store right in front of the jewelry store’s cameras. They didn’t bother to figure out how to disable the cameras or rob the place without being in full view. Making matters even worse, they left evidence at the scene of the crime. To say they were sloppy thieves would be an understatement. Here’s what a fan posted on Reddit:

It’s like the bad guys don’t watch TV and movies to see what mistakes not to make and how the cops might beat them. They kept casing the store from the same public place while drawing attention to themselves, especially right before the heist.

Apparently, they dumped the body not far away. The driver didn’t cover his face. They didn’t disable or blind the cameras in the jewelry store. Rather than swallowing the diamonds on the way to the airport, they swallowed them immediately in full view of the cameras and left a wrapper behind.

Another viewerdescribed the criminals as “cartoonishly inept.” That about sums it up.

Some fans weren’t happy with this ‘NCIS’ episode 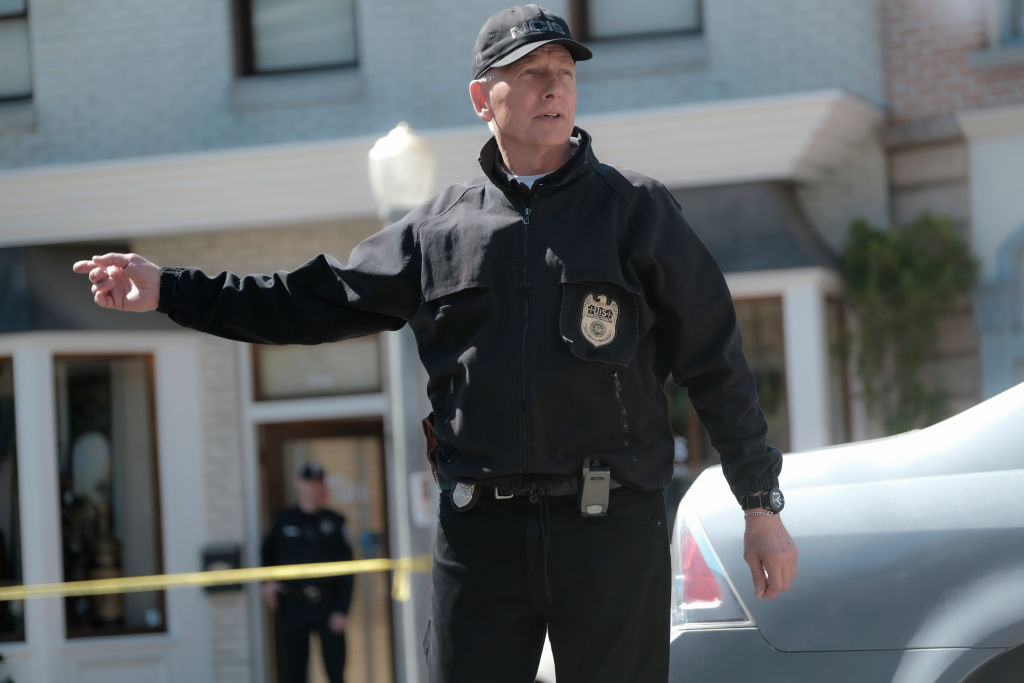 There were other fans who thought the way Jimmy and Kasiehandled the hostage situation wasn’t believable. A viewer said this episode was“just plain awful.” Here’s what this Reddit user said about Jimmy and Kasie’sadventure:

I love NCIS and I’ve watched it for the last 17 years, but I really thought this last episode was written really poorly. The way they wrote Kasie and Jimmy’s responses to the gunman before they rob the jewelry store and the way they had their responses during the whole hostage situation in the diner was written awful, just plain awful.

I mean, just little things. Like Jimmy would have never said that stuff on the phone. Neither one of them would have talked to the gunman with the attitudes they had.