Neighbours will be airing its first-part finale on Channel 5 on Friday, July 29 at 1.45pm and 6pm in its usual time slots. The soap closes out after 37 years on screen with stars including Kylie Minogue and Jason Donovan making a comeback. There will also be a special finale at 9pm on the same evening. Fans will be bidding farewell to Ramsay Street and the Erinsborough locals forever in a special send-off.

Can you visit Ramsay Street?

Neighbours is filmed at the Global Television Studios in Melbourne, Australia.

Up until recently, fans could visit Ramsay Street with organised tours taking visitors to all their favourite spots on the Australian soap.

Among the highlights were a behind-the-scenes guided tour of the exterior sets at the studio, such as the houses and Harold’s Store.

Some of the locations were Lassiter’s Complex (including Lassiter’s Lake), Fitzgerald Motors, The Waterhole, Harold’s Cafe, Backyards of houses and The Tram. 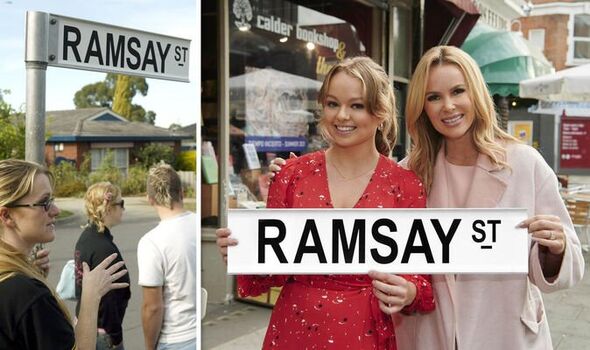 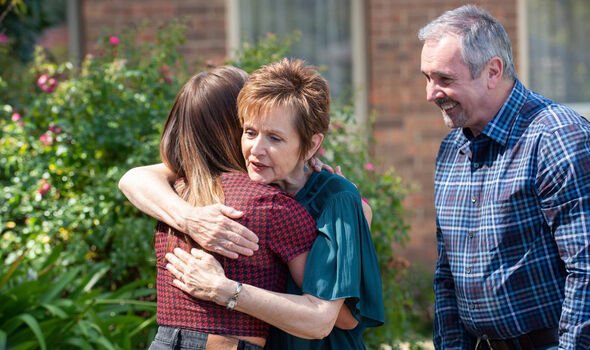 Fans were also able to snap selfies away to their heart’s desire at The Erinsbrough Depot, where there was a selection of props and memorabilia for photos.

Tours included a dedicated and knowledgeable guide to answer all your burning questions about the long-running series.

However, according to the Official Neighbours Tour website: “Our final tours of Ramsay Street and the Fremantle Studio backlot operate this weekend (30th & 31st July) and are fully booked.

“We regret that – due to staffing shortages – we are not able to add any further availability.” 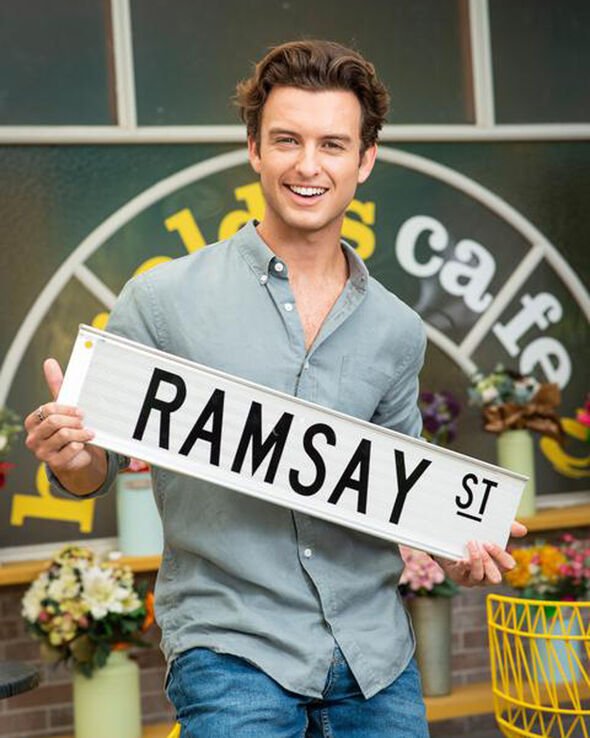 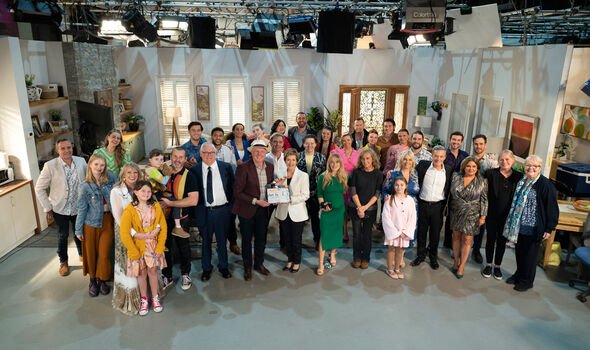 Once the credits roll on Neighbours, it looks like the set too will be closed down.

Neighbours first started back in 1985 and became an international hit with audiences in the UK loving the sun-soaked drama of Ramsay Street.

Over the years, the show has helped many stars get their first big break including Russell Crowe, Margot Robbie, and Guy Pearce, among countless others.

As the show wraps up, some big names will be revisiting Neighbours to give the show a proper send-off.

The final episode will see a journey through history on Ramsay Street, while Susan Kennedy (played by Jackie Woodburne) becomes emotional as her friends and neighbours leave.

The finale will see one last tour of the houses on the street before they go under the hammer at auction.

Speaking about the show coming to an end, Dr Karl Kennedy actor Alan Fletcher said: “Well, it’s a mixed thing, really, because I have always been emotionally prepared for Neighbours ending for me, personally, because I’ve always been on a one-year contract.

“So, every year, you sort of go, ‘Oh, well, it’d be interesting to see whether they want me again.’ And yeah. So, you always prepare for the possibility of it ending.

“But for the whole show to end, well, I mean, that’s just a completely different level. It’s a bit of a kind of a mixed batch of feelings.

“But look, I think that the way we’re going to finish this show is going to be so good.”

He added: “t’s going to be so special that hopefully people will embrace that and keep watching us right to the end.”

Neighbours will conclude on Channel 5 at Friday, July 29 at 9pm