NETFLIX has a whole host of new releases coming to you in July to keep you entertained all month long.

The streaming giant will be dropping a number of different movies and TV shows on their site for your viewing pleasure. 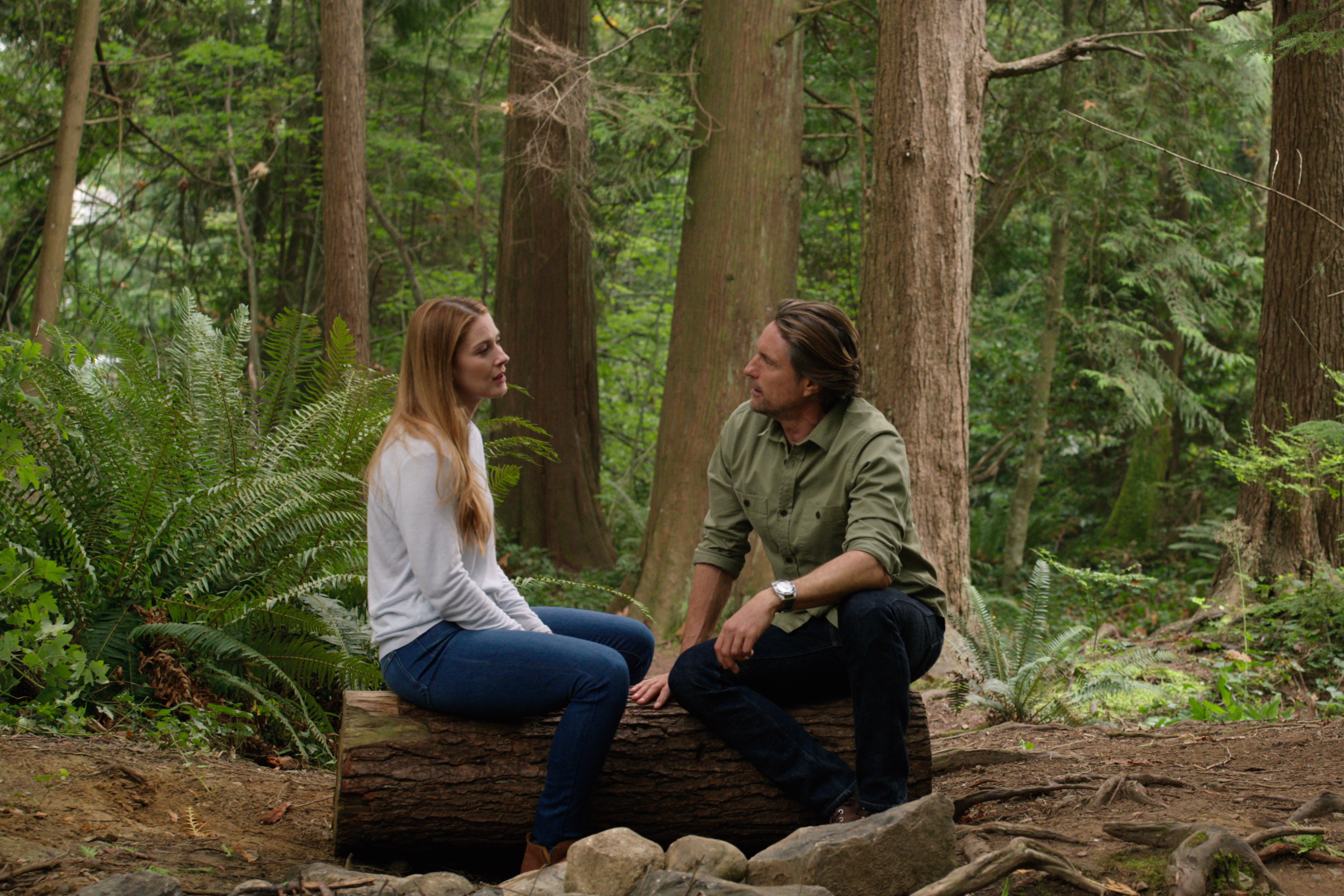 What will be released on Netflix in July 2021?

In Virgin River season three, and there is even more drama in store for our beloved characters.

Highlights include, a funeral, a fire, a divorce, a hurricane and a new romance, in a twist-packed season that'll keep fans on the edge of their seats.

Never Have I Ever (Season 2) 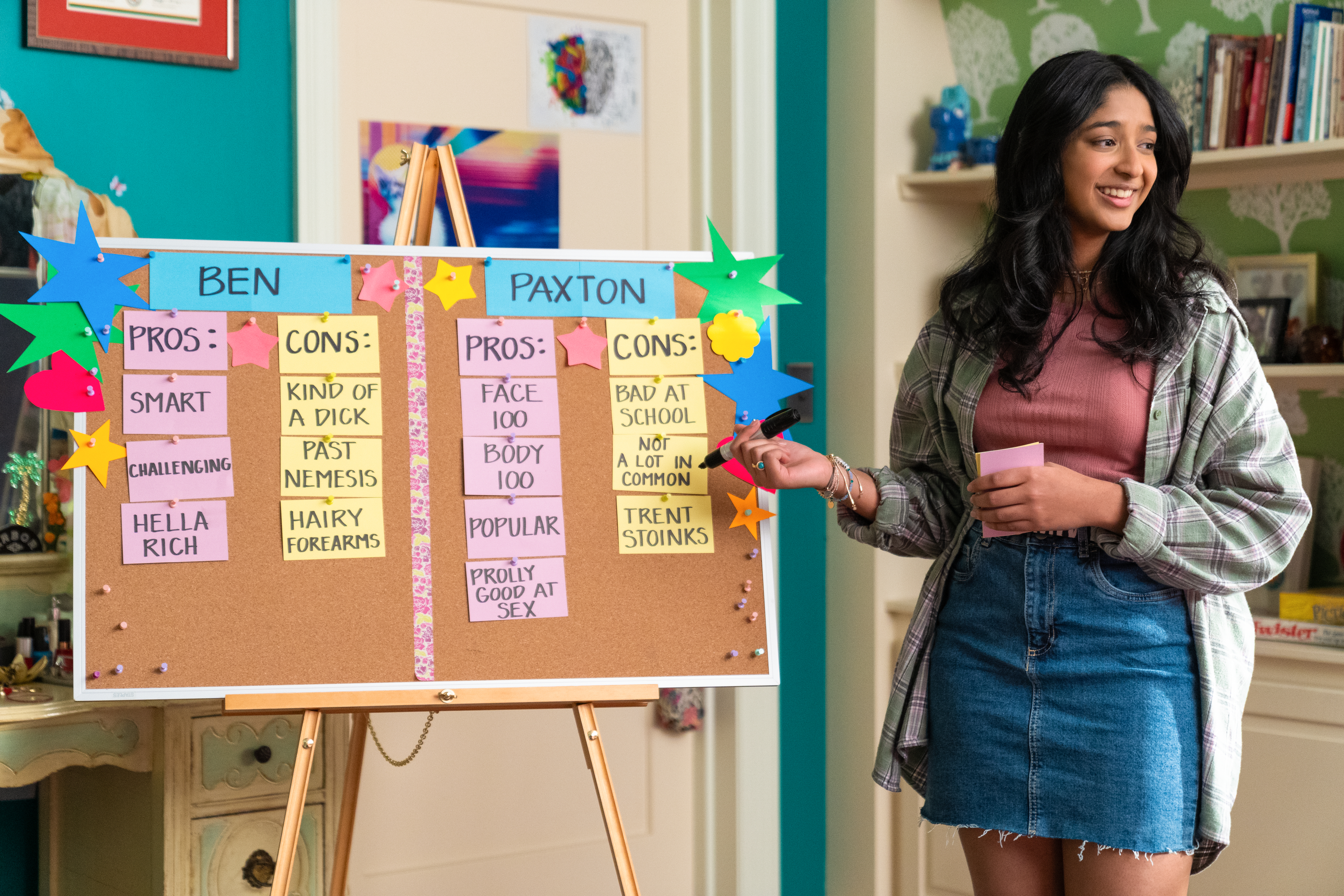 In Season 2 of the coming-of-age comedy Never Have I Ever, Indian American teenager Devi continues to deal with the everyday pressures of high school and drama at home, while also navigating new romantic relationships.

In 1994, a group of teenagers discover the terrifying events that have haunted their town for generations may all be connected – and they may be the next targets.

Based on R.L. Stine’s best-selling horror series, Fear Street follows Shadyside’s sinister history through a nightmare 300 years in the making.

We The People (Season 1) 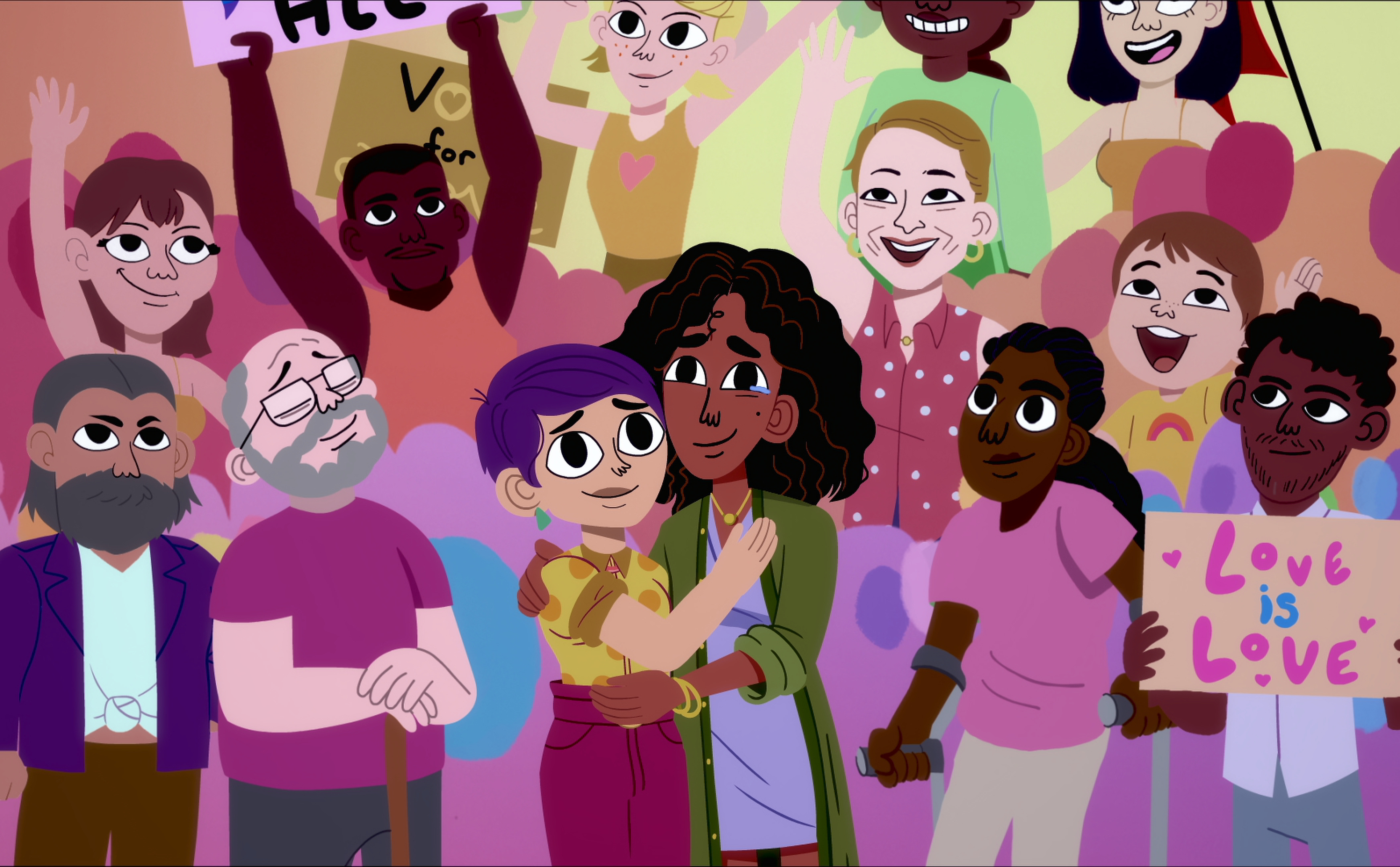 Former President Barack Obama and former First Lady Michelle Obama are ringing in the Fourth of July with a new animation series for Netflix aimed at educating children on United States civics lessons.

Titled We the People, the 10-episode series will feature three-minute music videos covering a wide range of topics to enlighten "a new generation of young Americans about the power of the people," 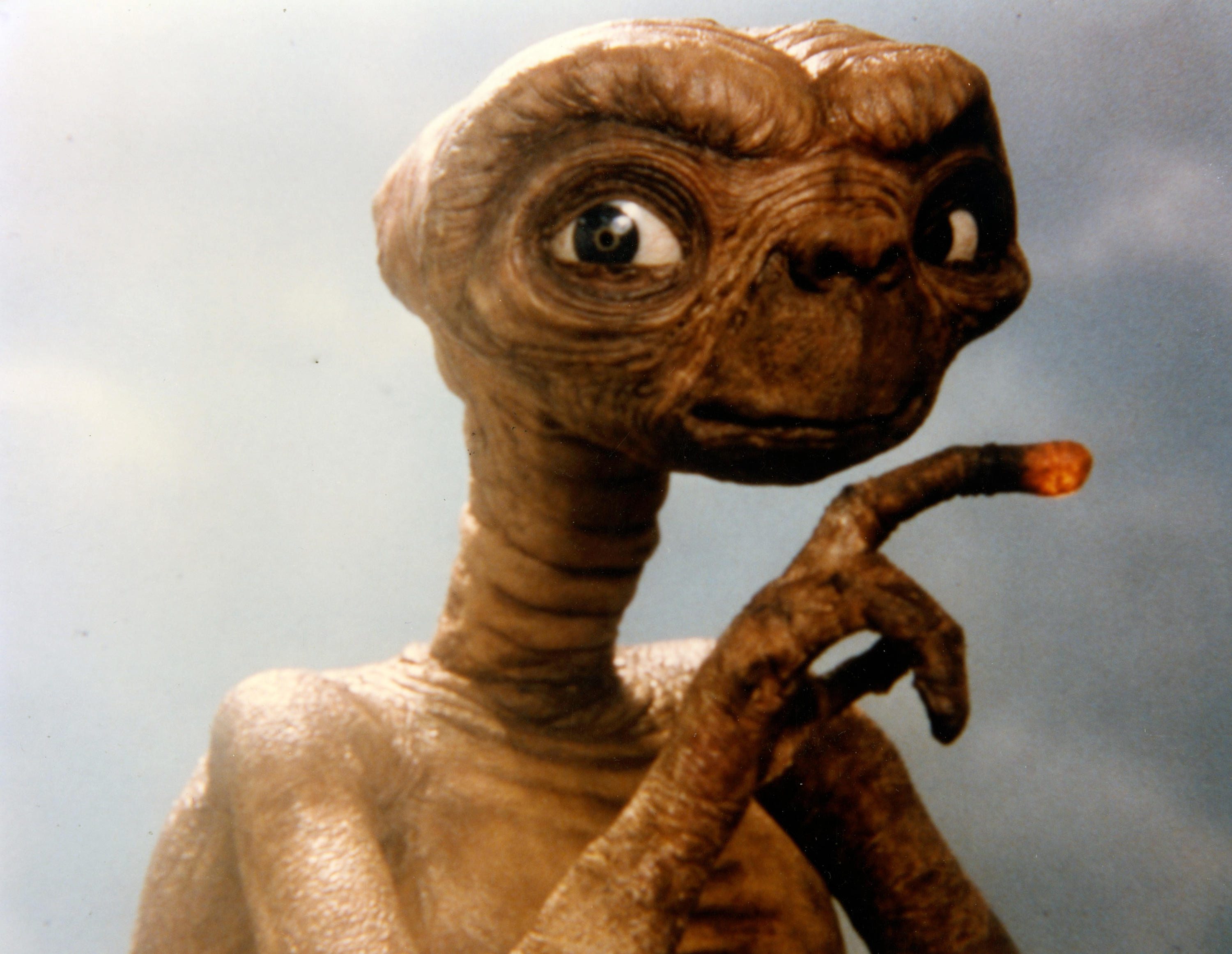 After a gentle alien becomes stranded on Earth, the being is discovered and befriended by a young boy named Elliott.

Bringing the extra-terrestrial into his suburban California house, Elliott introduces E.T., as the alien is dubbed, to his brother and his little sister, Gertie, and the children decide to keep its existence a secret.

Soon, however, E.T. falls ill, resulting in government intervention and a dire situation for both Elliott and the alien. 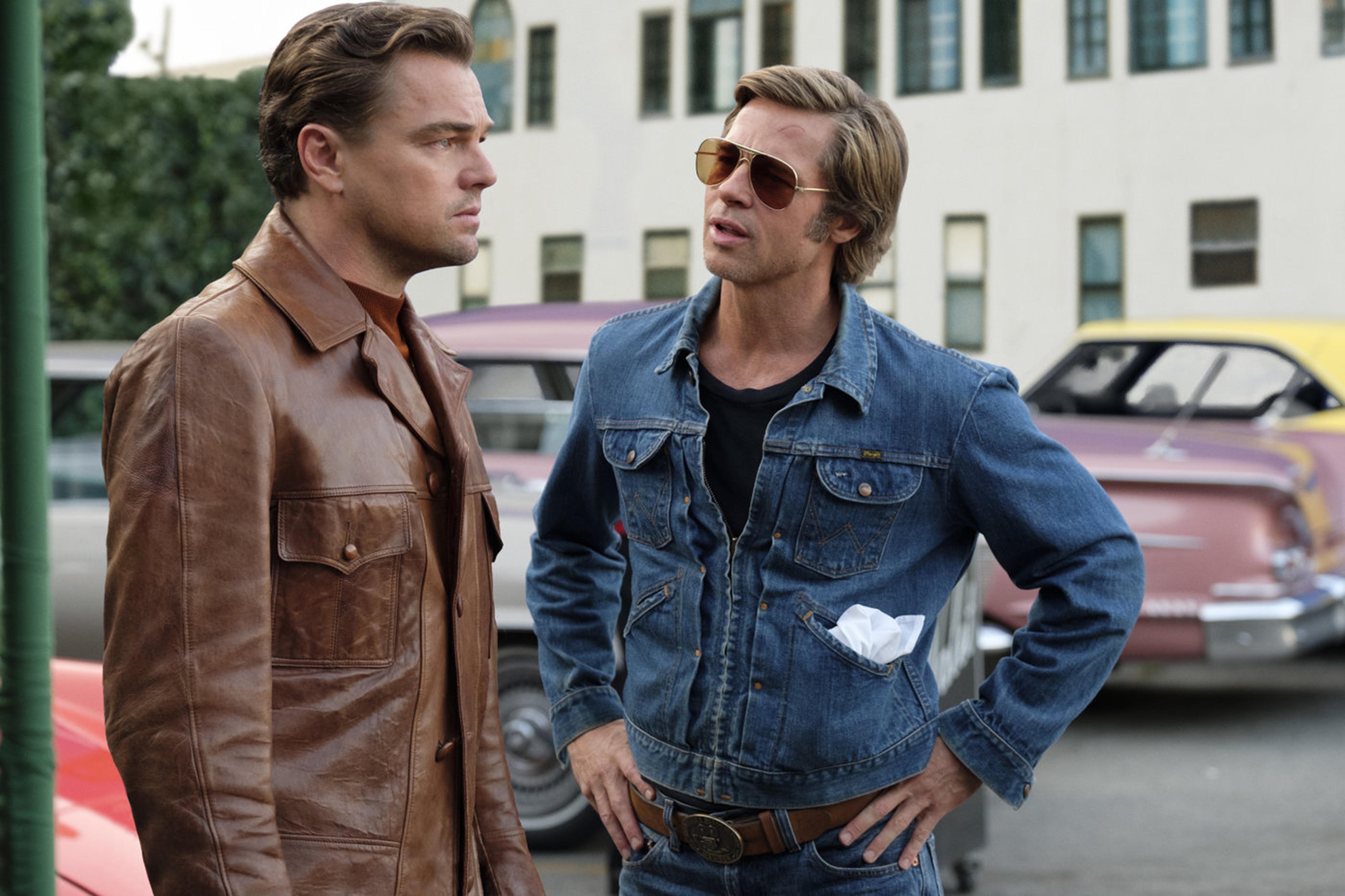 Actor Rick Dalton gained fame and fortune by starring in a 1950s television Western, but is now struggling to find meaningful work in a Hollywood that he doesn't recognise anymore.

He spends most of his time drinking and palling around with Cliff Booth, his easy going best friend and longtime stunt double.

Rick also happens to live next door to Roman Polanski and Sharon Tate – the filmmaker and budding actress whose futures will forever be altered by members of the Manson Family.

An Officer and a Gentleman 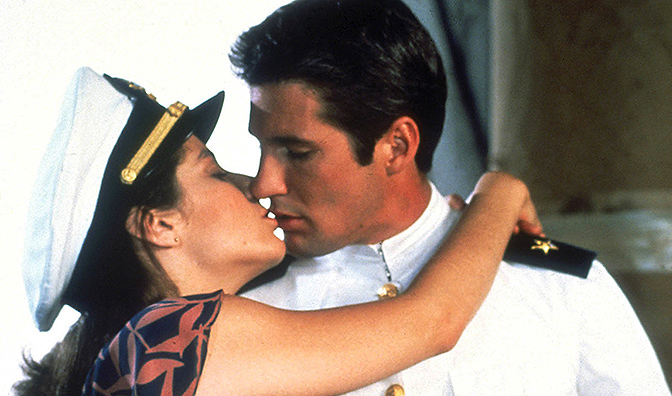 Zack Mayo, a new member of the U.S. Navy, has a bad attitude.

When he signs up for the Aviation Academy, he is met with the strict leadership of Sgt. Emil Foley, who gives Zack a rude awakening in terms of relating with other people.

Through Foley's guidance – and an unexpected romance with Paula, an outsider who hangs around the naval base – Zack learns some tough lessons and discovers what he truly wants out of life.

Here's a full rundown of EVERYTHING you can expect in June.