Diana: The Musical stars Brit actress Jeanna de Waal in the title role- but fans have branded the production a "hate crime" against the Royal Family. 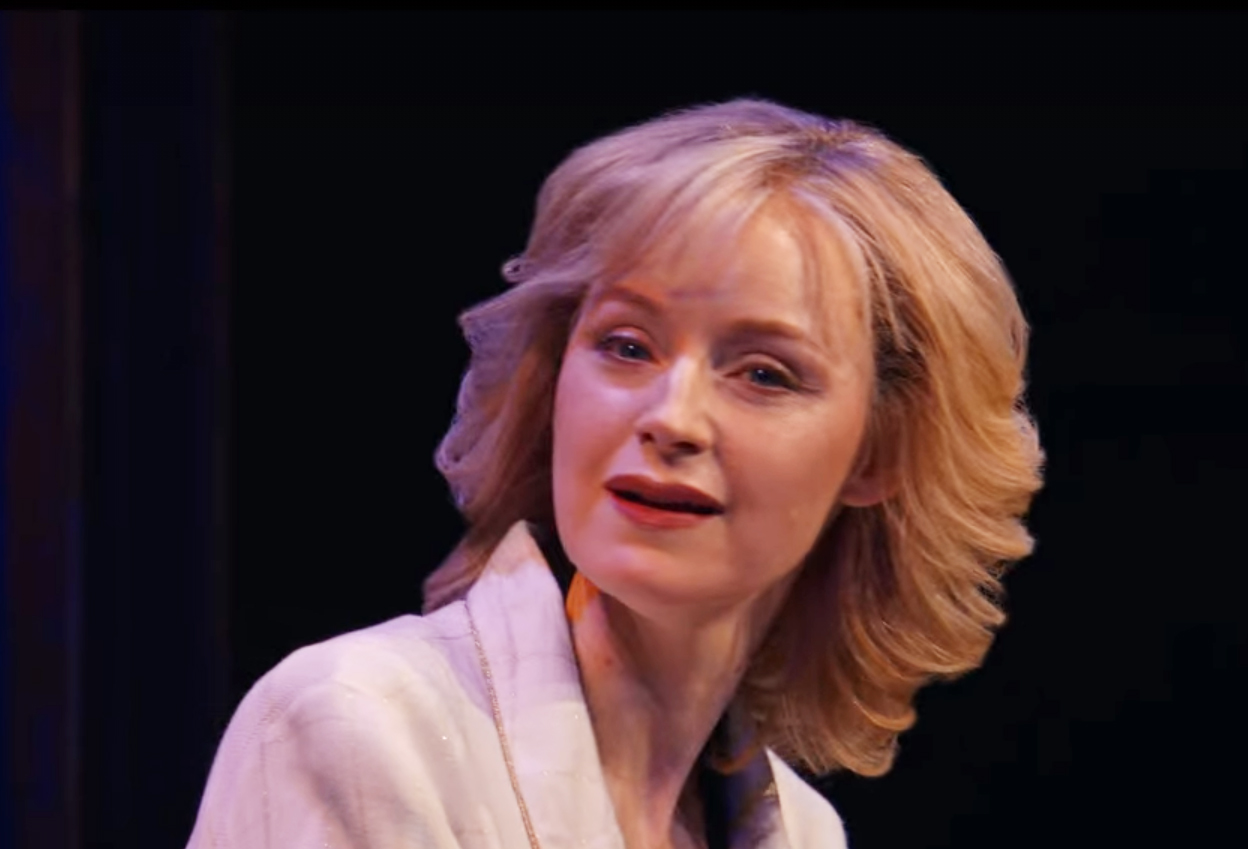 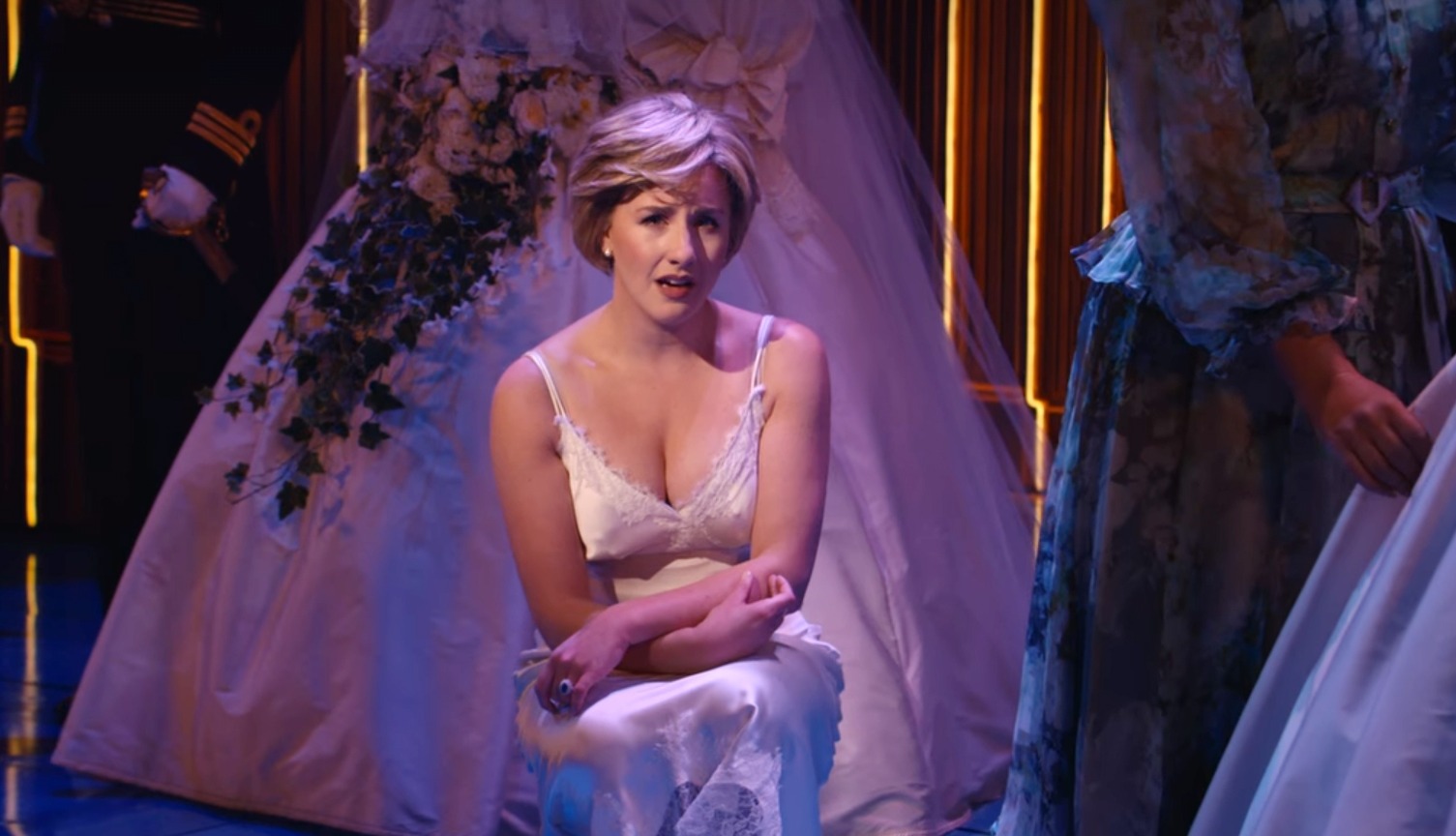 The online premiere of the musical has caused outrage as it includes scenes where the Queen calls the princess a “tart”, while another sees Diana in bed with James Hewitt.

Royalists have taken offence to the further portrayal of Diana's fractured relationship with the Queen and other royals.

One viewer wrote: "IT'S OFFICIAL: Cats is no longer the worst filmed #musical. 3 astounding mins from Diana: The Musical.

"All right, I'm no intellect But maybe there's a discotheque Where the prince could hear some Prince And we'd all get Funkadelic." Um…"

Another wrote: "Diana The Musical feels like a hate crime towards the peoples princess…"

"Stop why is Diana the musical a thing now on Netflix," a third shared.

Another fumed: "Full offense but Diana the Musical is so offensive and in poor taste.

"To create hypothetical ridiculous dance numbers and going 'what if?' about a woman who suffered greatly is so wrong and the whole musical feels like it came from a place of immense privilege."

In the fictional piece, at one point the Queen tells Diana: "In the old days we would have chopped off your head."

While Diana is shown to self-harm after Charles moans about “another boy” when Harry is born.

Prince Charles is played by Roe Hartrampf, while Erin Davie takes on the role of Camilla – and the Queen is played by US stage star Judy Kaye.

A revised opening date was set for May this year, before being postponed once again.

Now producers have scheduled the New York opening for December 16, two months after the Netflix premiere.

In a joint statement, they said: "The chance to share our show, first with Netflix's global audience, and then welcoming a live audience back on Broadway, is something we've all been dreaming about for more than a year.

"We could not be more thrilled to finally share both the film and the Broadway musical with the world."

The musical, written by playwright Joe DiPietro and Bon Jovi keyboard player David Bryan, ends with reports of Diana’s death in a car crash in 1997.