NETFLIX'S Tall Girl has sparked outrage as viewers mock the protagonist Jodi for ‘overreacting’ about her height – as she's only 6ft 1.

The new film sees 16-year-old Jodi – played by Ava Michelle – struggle with her insecurities over her height. 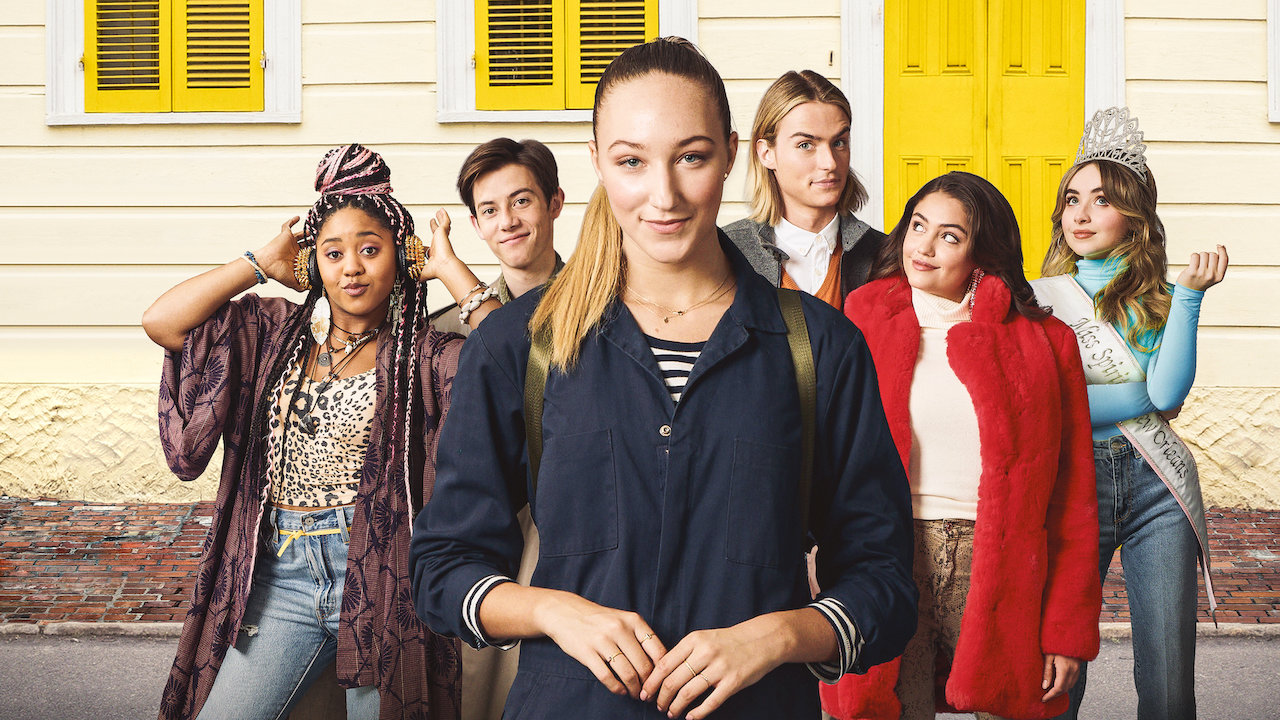 Her high school peers also mock her tall frame, adding to her self-consciousness, but after its release at the weekend, viewers were quick to claim the character was overreacting about the situation.

This is especially true considering models such as Gigi Hadid are only three inches shorter.

Taking to Twitter, one wrote: "They could have made the tall girl in the Netflix movie the most unrealistic height and they really chose six foot one…"

Another added: "When I realize I'm the same height as the girl in the Tall Girl movie on Netflix. Sis, it ain't that bad." 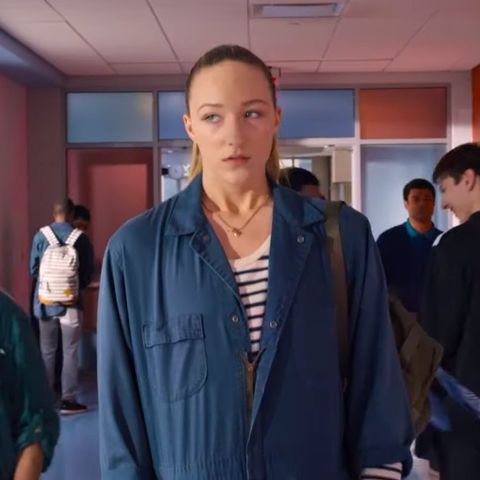 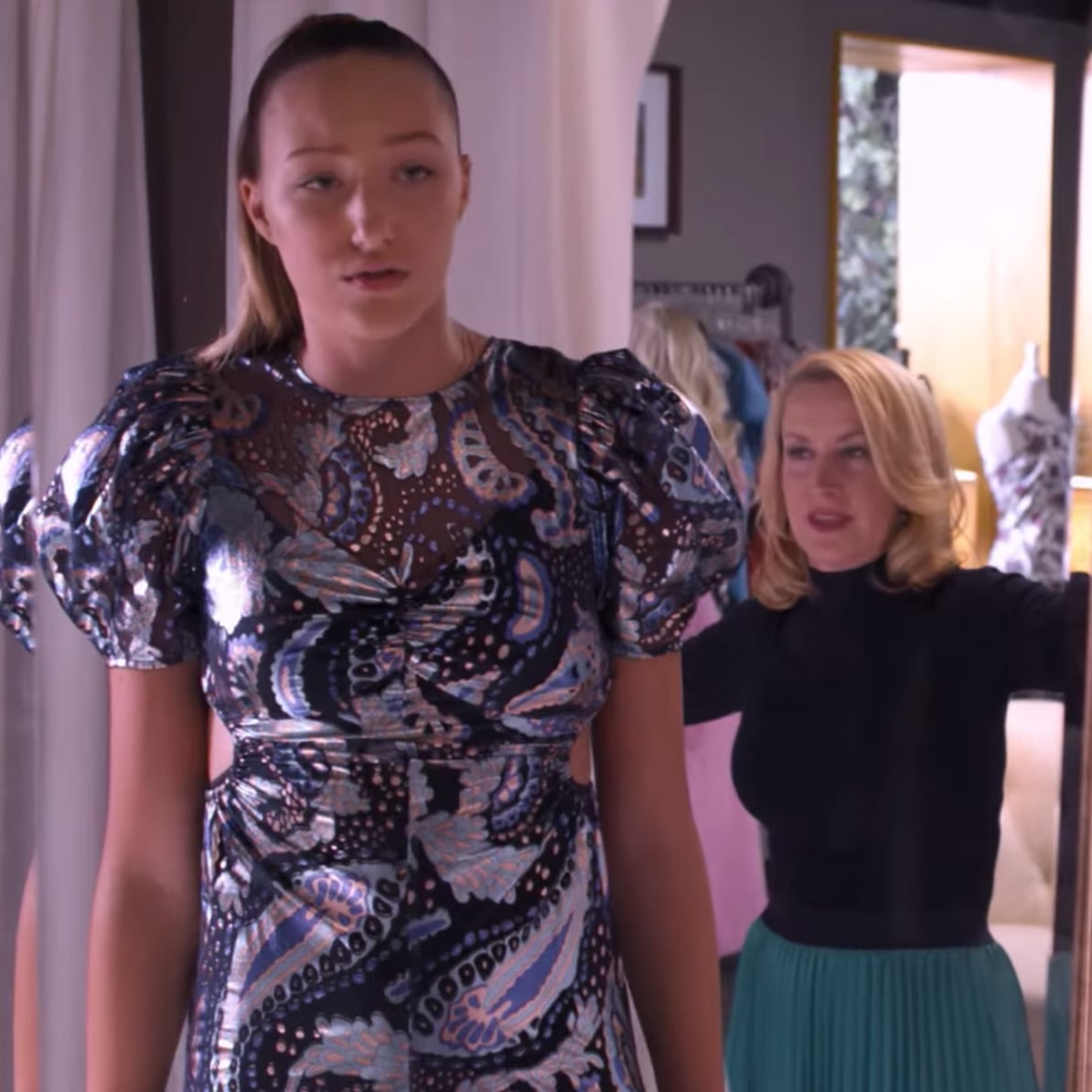 A third agreed, writing: "@netflix acts like the girl in the movie #tallgirl is a giant. Then I read the description and it says she is only 1.85m/6ft."

Meanwhile a fourth shared: "6 ft 1 is pretty tall for a girl but why does Tall Girl act like every other high schooler is an elf.

"The average height of a teen is like 5.5ft, theyd only be like 6 inches smaller than her." 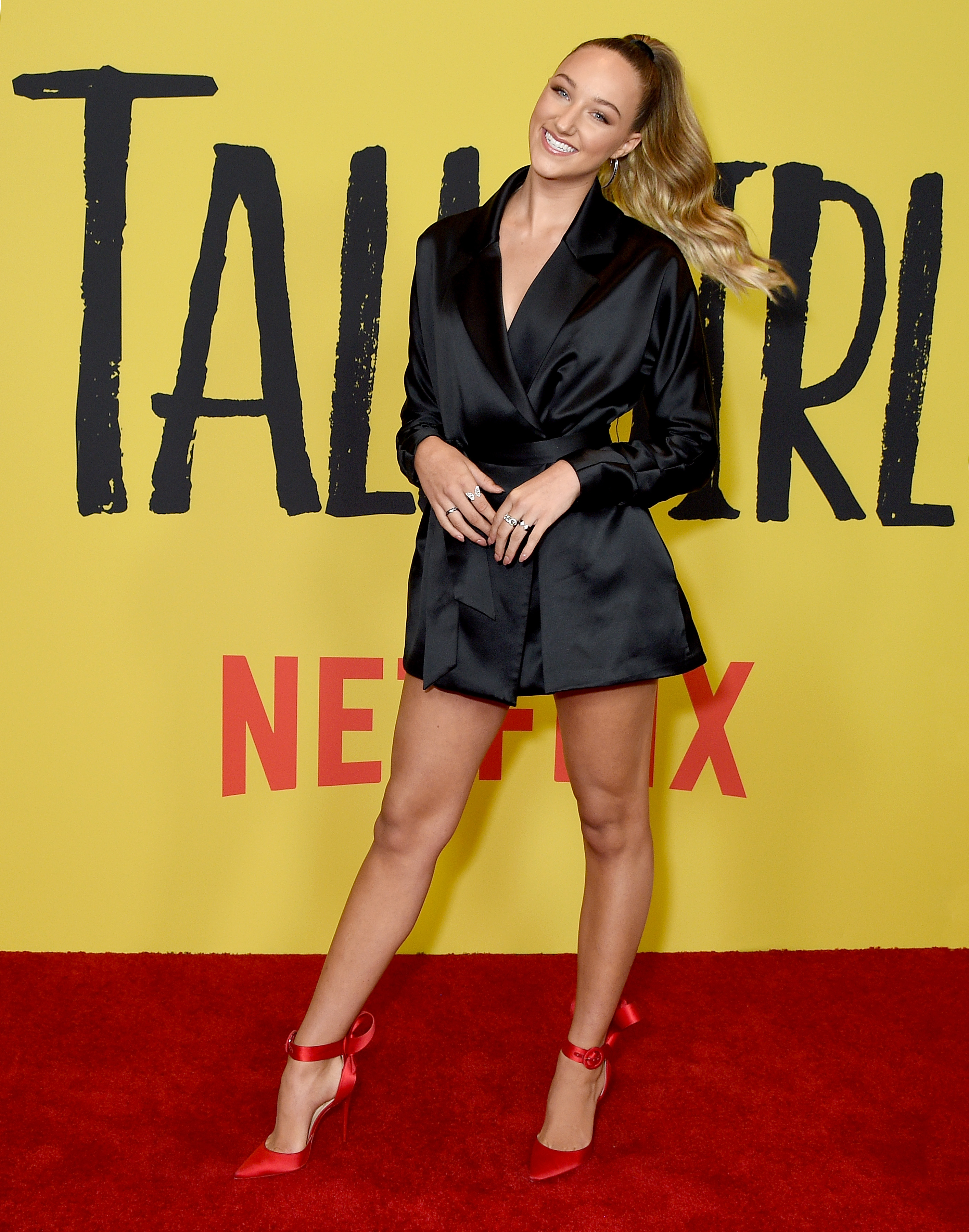 The synopsis reads: "“Jodi has always been the tallest girl in school, and she’s always been uncomfortable with it.

"After slouching her way through life for 16 years and being made fun of by classmates, Jodi meets Stig, a seemingly perfect Swedish foreign exchange student who’s even taller than she is.

"Jodi’s new crush turns her world upside down and throws her into a surprising love triangle, but with the help of her two best friends as well as her beauty queen sister Harper, Jodi comes to realise that she’s far more than her insecurities about her appearance have led her to believe."