NETFLIX fans can look forward to an autumn jam-packed with original shows and new movies dropping every day this October.

With Halloween just around the corner the streaming giant has released the full list of titles coming next month. Find out more below. 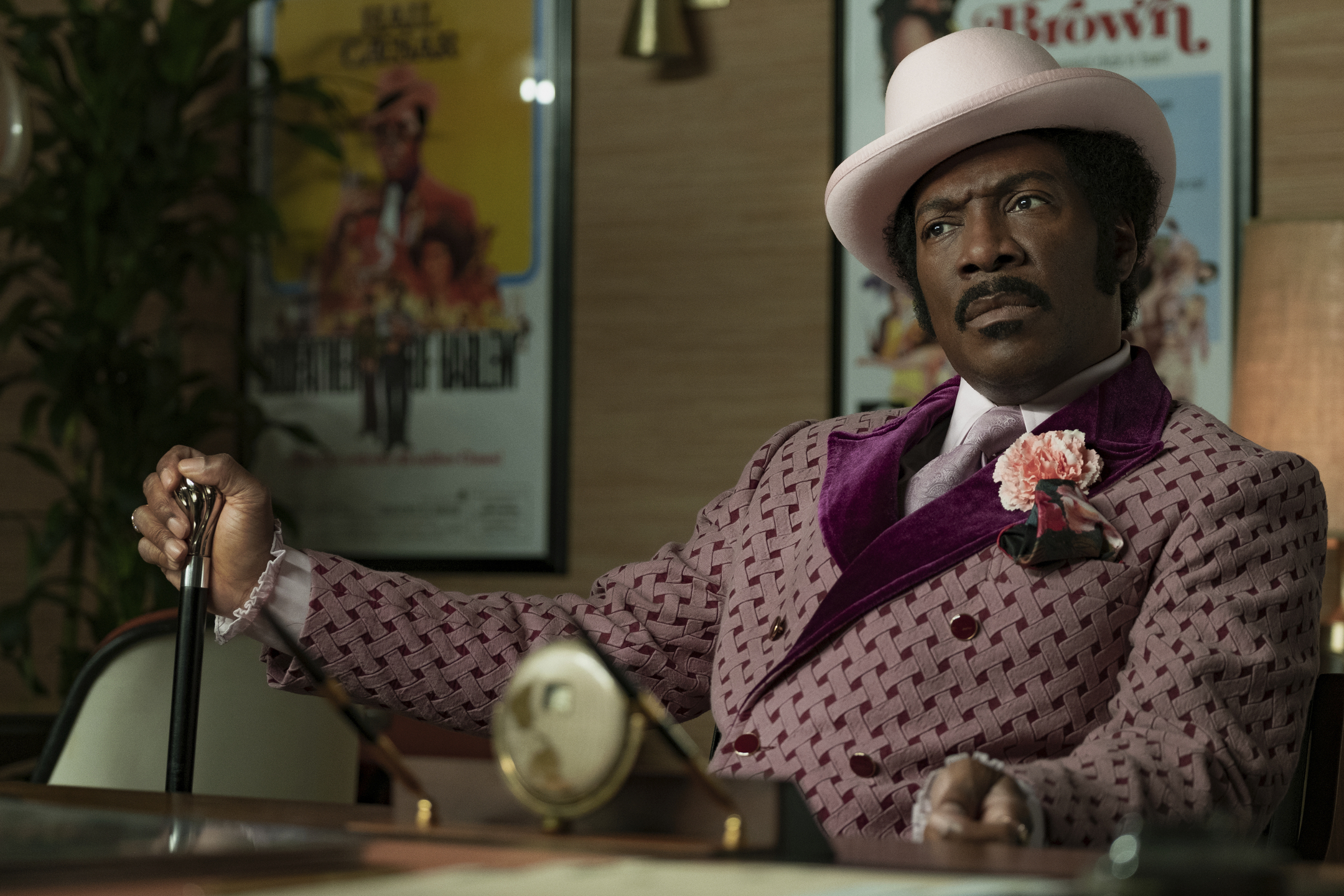 What is coming up on Netflix in October?

Netflix Originals including The Hook Up Plan: Season 2 and Dolemite Is My Name will hit the streaming service this October.

Other big titles include The Laundromat, a movie starring Meryl Streep, Gary Oldman and Antonio Banderas. 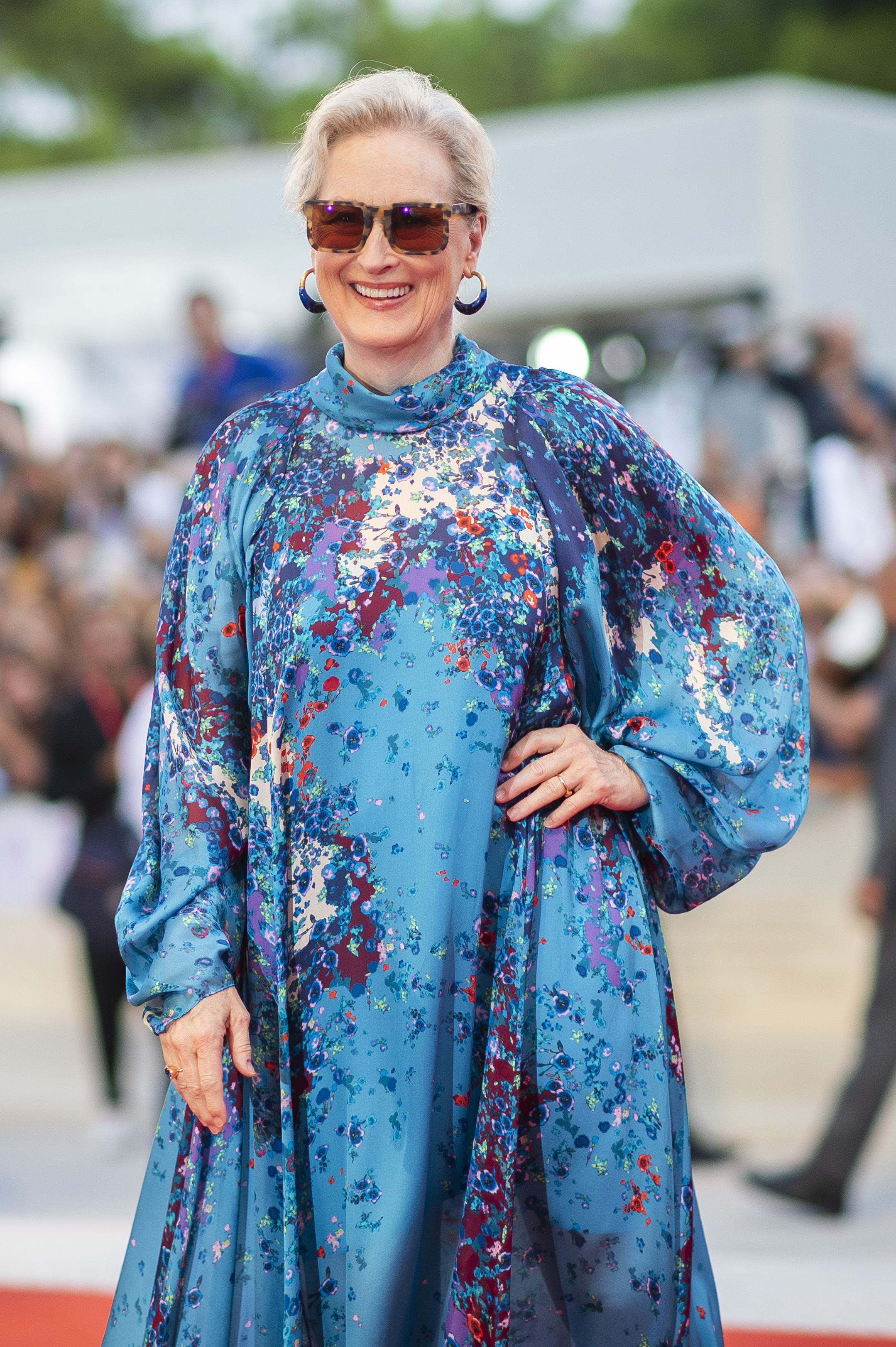 The Laundromat is directed by Academy Award winner Steven Soderberg, with a screenplay by Scott Z Burns, adapted from Secrecy World by Jake Bernstein. 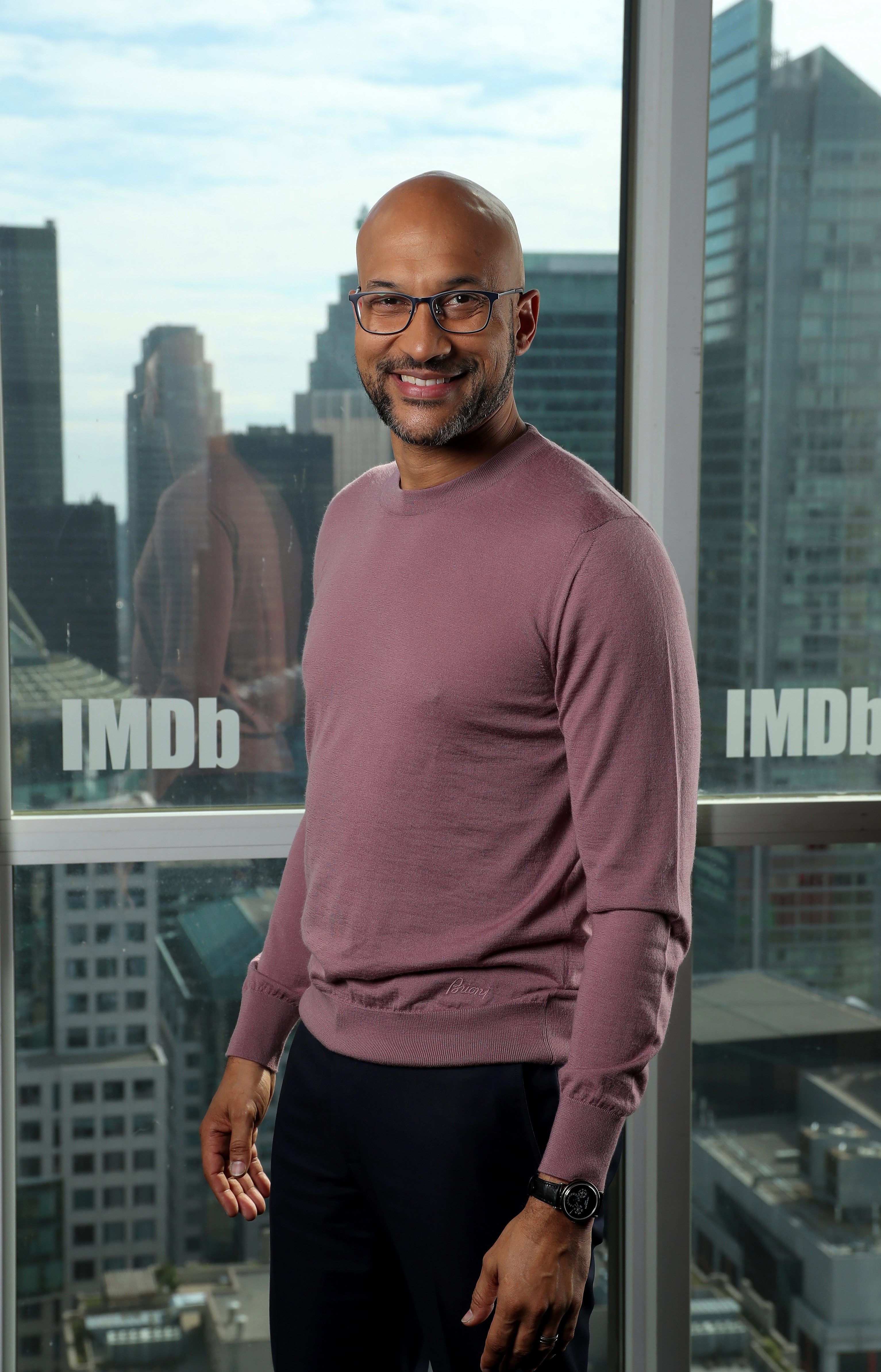 Set in 1970s Los Angeles, Rudy adopts the persona of Dolemite, a pimp with a cane and countless storylines.

Dolemite Is My Name is based on the story of the real life Rudy Ray Moore and has been directed by Craig Brewer, as well as Emmy and Golden Globe-winning writers Scott Alexander and Larry Karaszewski. 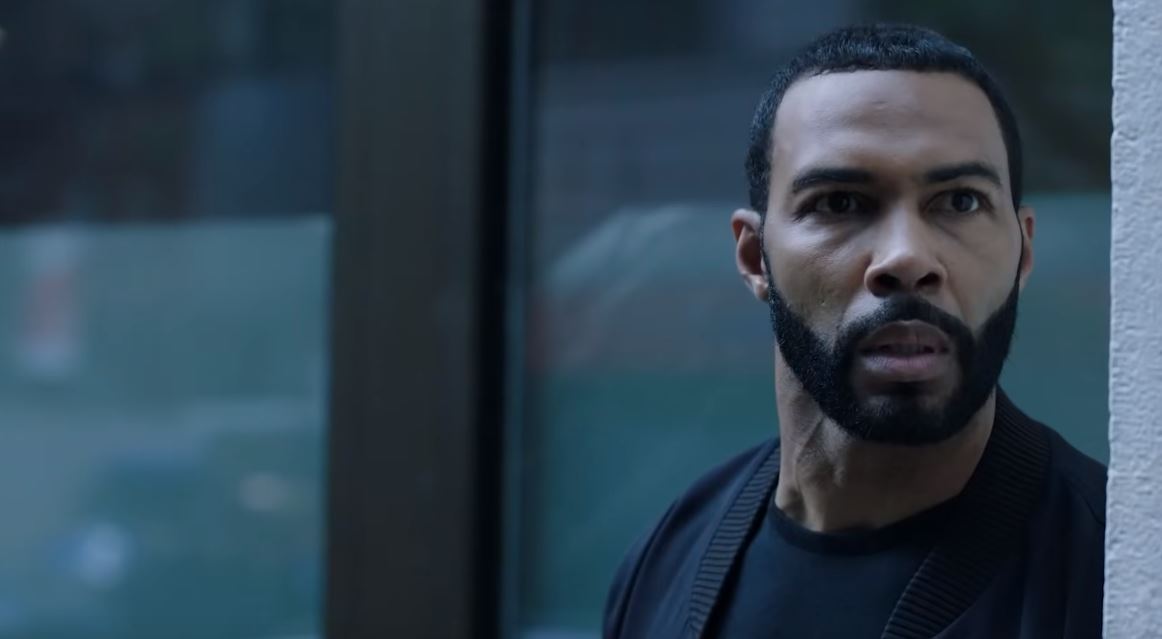 What weekly episodes are coming to Netflix UK in October?