NIKKI Grahame's ex Pete Bennett has shared heartbreaking footage of the Big Brother legend telling him a spooky story at a festival before her death.

In the video Nikki, who passed away on Friday, captivates her ex with the scary tale as they huddle close in a tent at night. 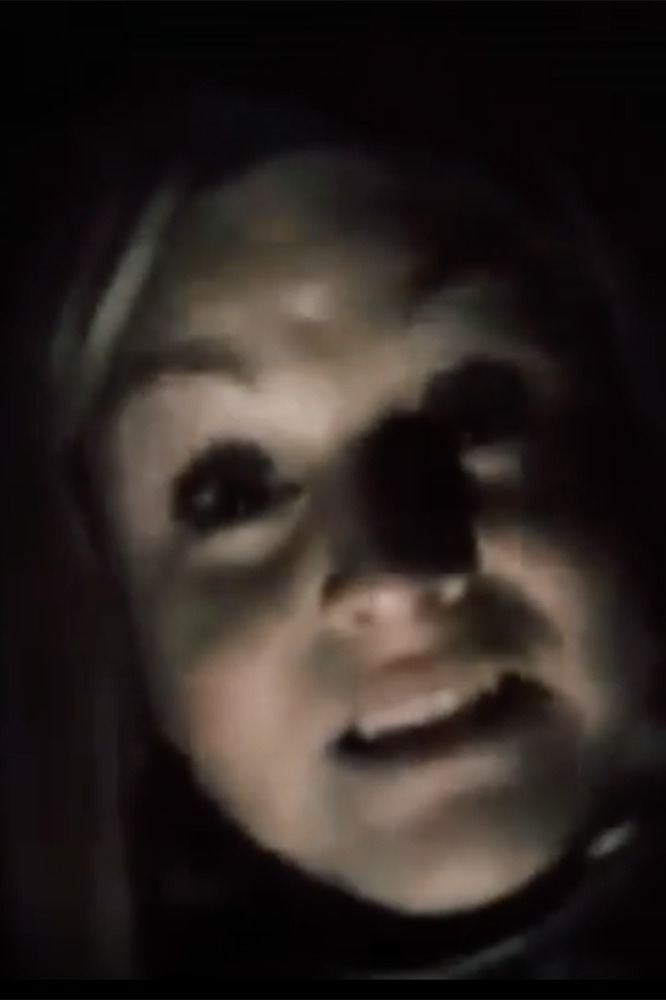 And the animated star, who was famous for making the people who knew her and the public smile, holds a torch to her face.

Nikki says: "Basically, my mum used to work at a post office, and one day someone came into work and told her this story.

"They were on the train, on the Metropolitan line. So sitting on the train, and at the next stop two men and an old lady got on."

Reality icon Nikki ramps up the suspense and says the two "shifty men" stood either side of the old lady, who had a blank expression on her face. 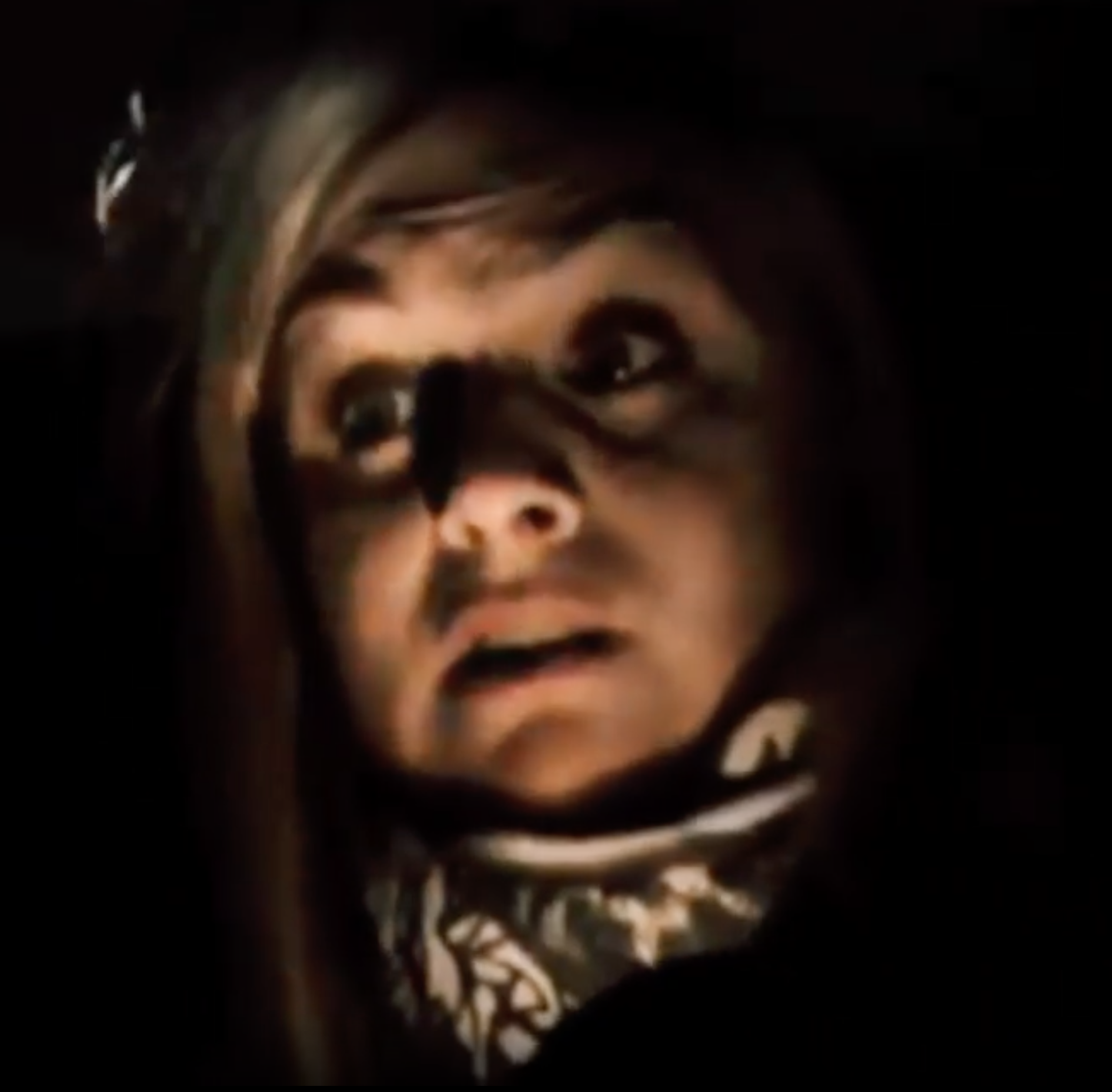 She says: "The woman was just staring blankly like that, no expression whatsoever, and the woman was actually staring at her".

"She said, 'but I'm not getting off till London' and he said 'Look please get off at the next stop'.

"So they got off, and he said 'that lady was dead, and those men were holding her up'." 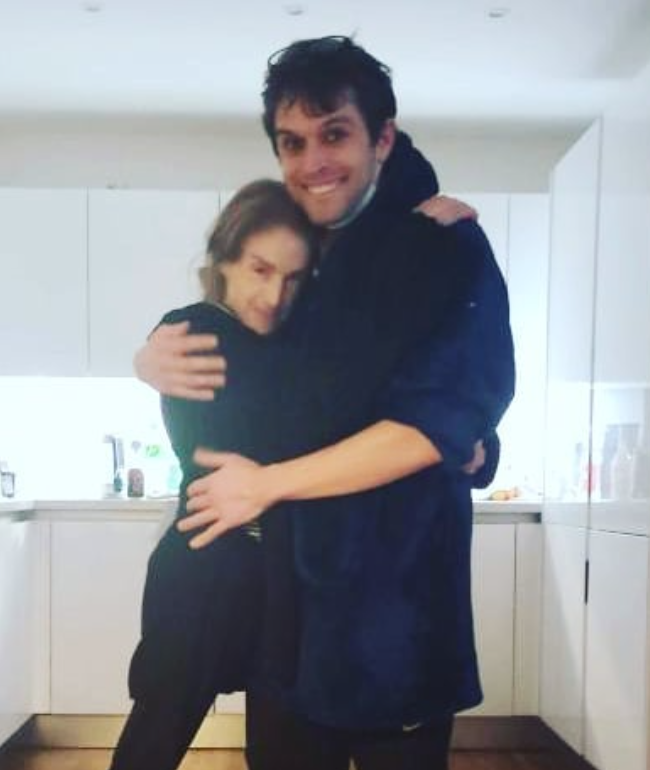 Pete cracks up laughing, while Nikki insists the story is real, and repeats: "No seriously the old lady was staring blankly, and the two men were holding her up!"

Pete shared the beautiful memory of Nikki on Instagram and he captioned his video: "Nikki Grahame’s Ghost Story

"When we were all in a tent listening to @nikkigrahameofficial telling a ghost story at Hopfarm festival, me @occleanercarly and Marcus Akin from bb10. Great memory ⛺️👻💕"

His followers were quick to send him messages of support beneath his post, as they thanked him for sharing the rare clip. 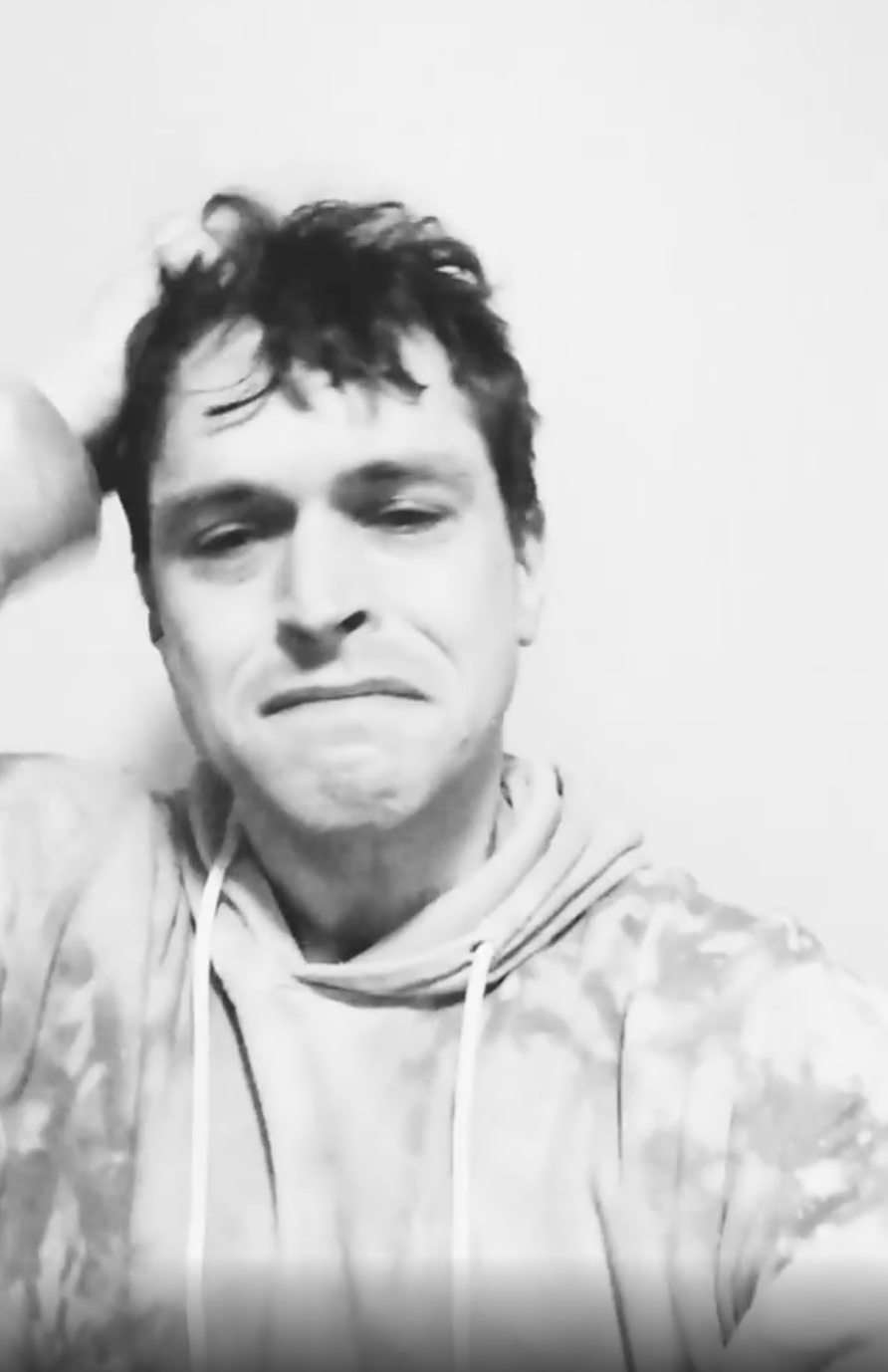 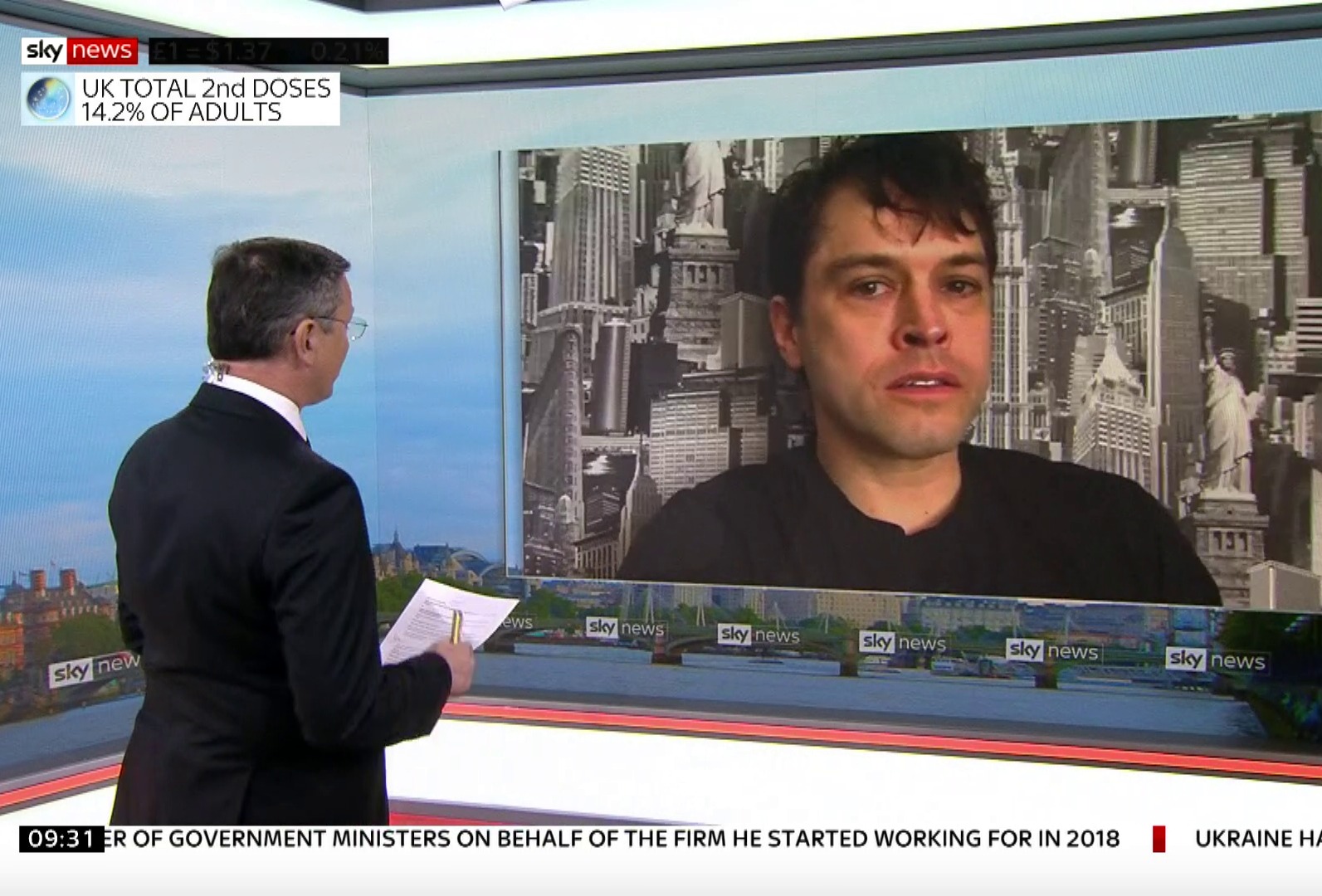 EVERY 90 minutes in the UK a life is lost to suicide.

It doesn't discriminate, touching the lives of people in every corner of society – from the homeless and unemployed to builders and doctors, reality stars and footballers.

It's the biggest killer of people under the age of 35, more deadly than cancer and car crashes.

And men are three times more likely to take their own life than women.

Yet it's rarely spoken of, a taboo that threatens to continue its deadly rampage unless we all stop and take notice, now.

That is why The Sun launched the You're Not Alone campaign.

The aim is that by sharing practical advice, raising awareness and breaking down the barriers people face when talking about their mental health, we can all do our bit to help save lives.

Let's all vow to ask for help when we need it, and listen out for others… You're Not Alone.

If you, or anyone you know, needs help dealing with mental health problems, the following organisations provide support:

One said: "Love that you have these memories recorded. Beautiful and very very funny"

Another said: "So lovely to hear her talk, I just loved her so much! ❤️❤️❤️"

Pete revealed yesterday that he rushed to see Nikki before she died at the age of 38.

The 39-year-old reality star, who struck up a romance with Nikki on the 2006 series and stayed close to her in the years that followed, opened up today.

Speaking on Sky News he said he jumped in a cab to be by her side the moment he saw a fundraiser to help her battle anorexia.

"I just got in the cab and went over there with my girlfriend, who is a mental health nurse. We just tried to give her love and support.

"Me and Nikki had a great connection. I thought the love I had for her would boost her up and get her out of the darkness."

Former Big Brother star Nikki died on Friday at the age of 38 after a long battle with anorexia.

She has been fighting the illness since she was a child, and was first admitted to a psychiatric hospital at the age of 12 following a suicide bid.

At one point, Nikki had to be force fed through a nasal tube after she starved herself. 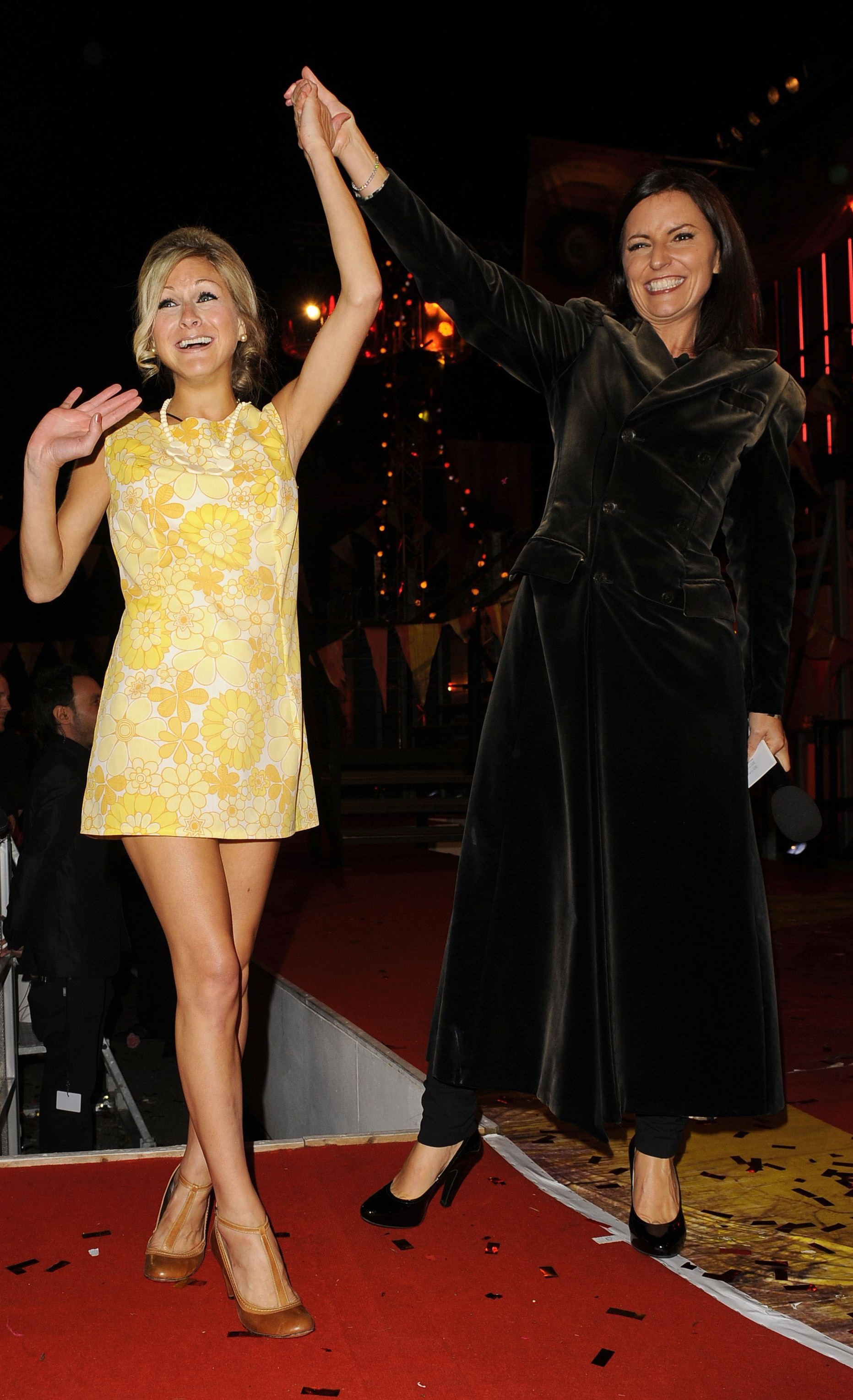 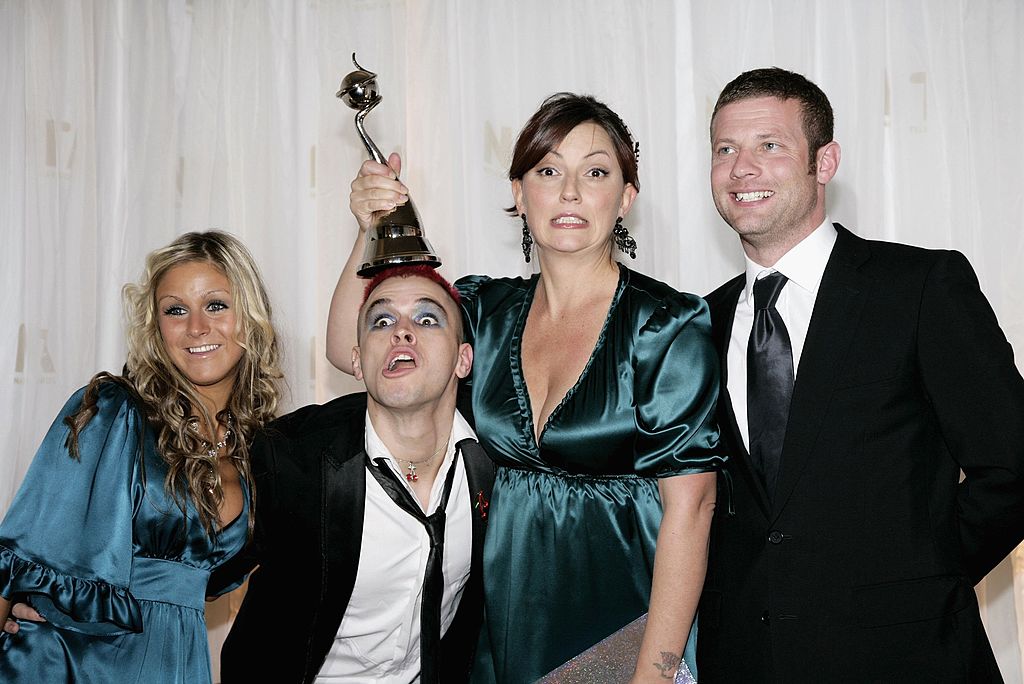